As KBS 2TV’s hit drama “Homemade Love Story” winds to a close, WJSN’s Bona shared her thoughts on her experience during filming!

“Homemade Love Story,” which will air its final episode on March 7, is a popular weekend drama set against the backdrop of the chaotic Samkwang Villa. Bona stars in the drama as Lee Hae Deun, the lovable second daughter of Lee Soon Jung (played by Jeon In Hwa).

Expressing her deep affection for her character, Bona remarked, “During the eight months that I spent as Hae Deun, I think I was positively influenced a lot by Hae Deun’s bright energy. In the drama, you can see Hae Deun gradually maturing, and thanks to her growth, I feel like I, too, grew a little as well.”

“As it was my first time spending so much time with one character, I feel like she has now become a part of me, and I can’t believe I’m saying goodbye,” she continued. “I think I’ll feel really empty for the time being.”

When asked if there was a part of the drama in which she felt like she could especially relate to Lee Hae Deun, Bona replied, “It wasn’t exactly relating to her, but the drama begins with Hae Deun being eliminated from the debut lineup and ending up working as an agency staff member. Because I know trainee life all too well, I think I was able to see Hae Deun as a much tougher and stronger kid [than myself]. If it had been me in real life, I don’t think I would have been able to act like Hae Deun, so there were many scenes among the incidents that took place at the agency that broke my heart.”

Bona went on to share what she had considered the most important aspect of portraying the character. “I think I tried not to lose her cheerful and optimistic energy,” she recalled. “The director also told me, ‘No matter how painful or sad a situation is, I’d like it if Hae Deun remained Hae Deun-esque.’ So I think I always made an effort to keep her vitamin-like energy up.”

The idol-turned-actress also spoke fondly of her experience on the filming set. “First, the senior actors doted on me so much that just going to the set made me happy,” she said. “Also, the character of Haedeun is someone who is at ease interacting with all of the other characters, so I think that made it possible for me to approach the senior actors without feeling awkward even in real life. It was so meaningful and fun to be able to work together with the senior actors.”

Bona continued, “Because it was my first time being a part of such a long-running drama, I couldn’t get a sense beforehand of how long of a time it would be, but it feels like it passed by much more quickly than I expected. It was a valuable time in which I learned a lot by filming 50 episodes together with the senior actors, from analyzing the script to how to express my character, emotions that I hadn’t known much about, and even ad libs. I think even in the future, this drama will be a huge source of help for me if I look back on these times.”

As for what kind of genre she hopes to tackle next, Bona revealed, “If the opportunity arises, I’d like to take on the challenge of a historical drama. I really enjoy watching fantasy historical dramas or fusion historical dramas in my everyday life, and because it’s a genre I’ve never tried before, I’d really like to try it at least once.” 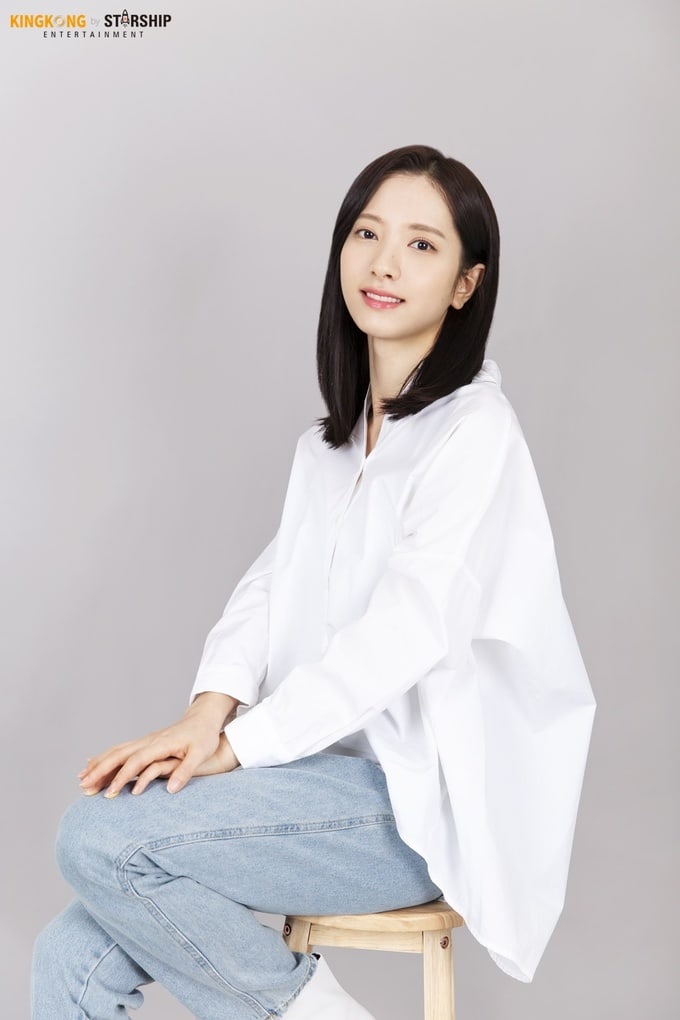 When asked to share her thoughts on the title of “acting-dol,” Bona humbly replied, “I think that because of my amazing senior idol-turned-actors, people have become less wary [of idols’ acting], and there’s also a lot less prejudice [against idols taking on acting]. I’d like to become someone who can blend in on stage and also seem right at home in an acting project.”

Finally, Bona shared a message of gratitude to the viewers who have been faithfully tuning in to the popular drama week after week.

“Thank you so, so much to all the viewers who have watched ‘Homemade Love Story’ for the past six months,” she said. “I hope that the drama was able to give you even the slightest bit of healing and strength while it was on air. I’ll continue to show you good things through various activities in the future, so please keep an eye on me!”

Watch Bona in “Homemade Love Story” with subtitles below!