Super Junior’s Kim Heechul will be transforming into a member of Brave Girls on the next episode of “Ask Us Anything”!

In a newly released preview of the JTBC variety show’s upcoming episode, Brave Girls puts on a special live performance for some of their fans in the military, who are excitedly watching the group via video call.

However, as Brave Girls gets ready to perform their song “High Heels,” they are joined by a fifth member: an extremely embarrassed Heechul, who rushes over to his bandmate Shindong and declares, “I can’t do this.” After Shindong reassures him and tells him he needs to overcome his embarrassment, Heechul turns to the soldiers watching via video call and apologizes with a deep bow for joining Brave Girls’ performance.

Despite his initial nerves, Heechul blends in perfectly once the song begins, and the soldiers enthusiastically cheer for the Brave Girls members as the five singers put on an impressively synchronized performance of “High Heels.”

On April 3, following the release of the clip, Heechul took to Instagram to share two cute photos that he snapped with the girl group on the “Ask Us Anything” set. 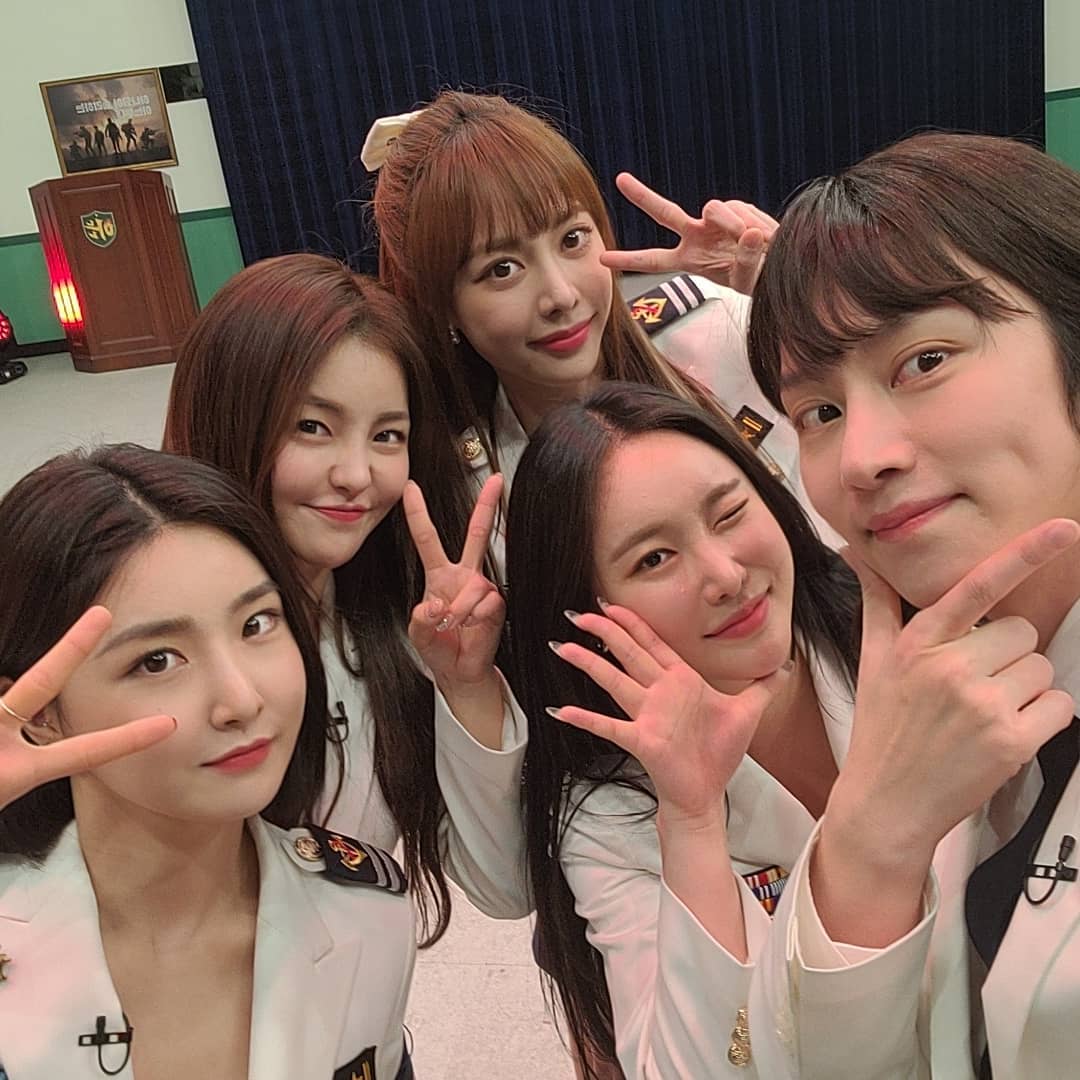 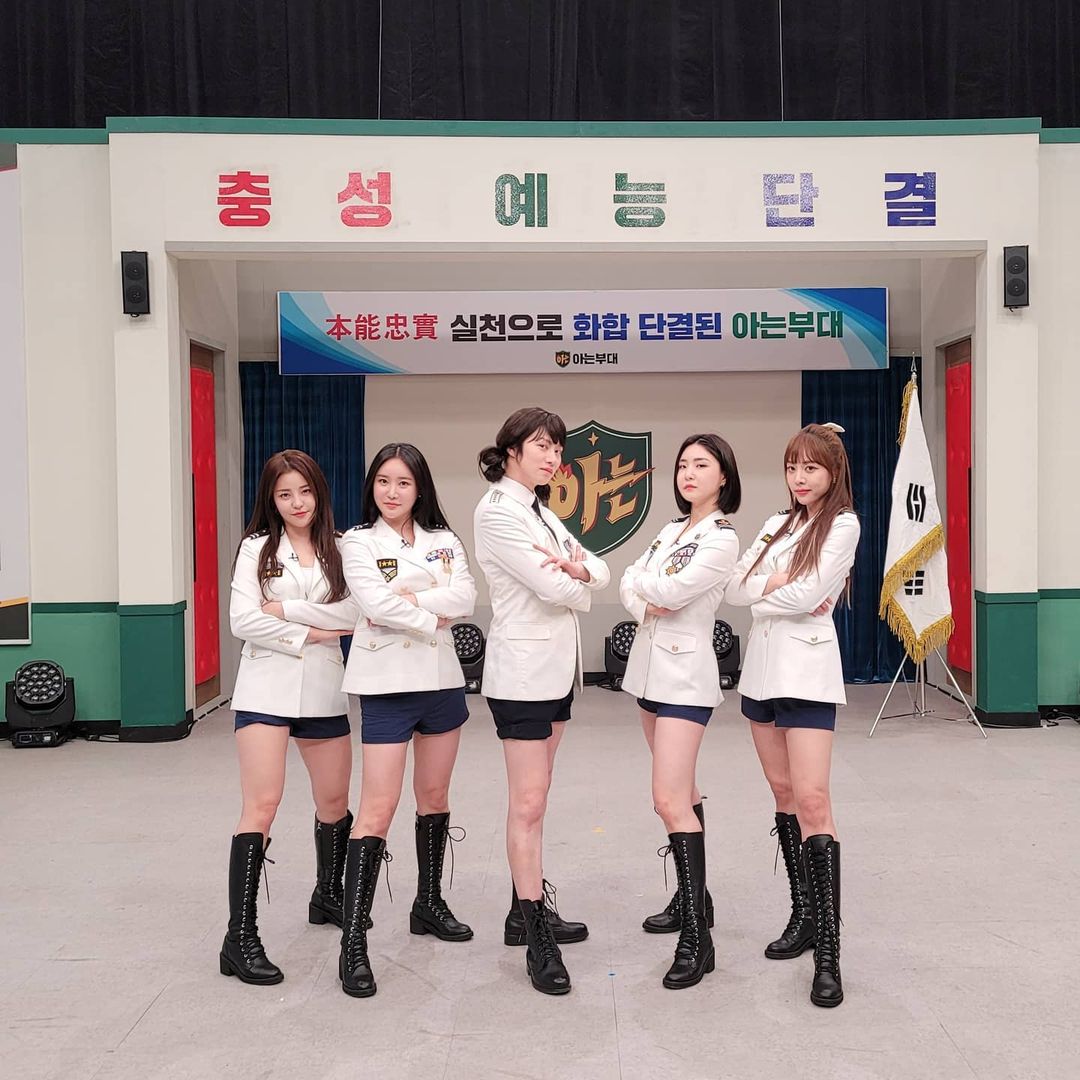 Brave Girls’ full episode of “Ask Us Anything” airs on April 3 at 9 p.m. KST and will be available with English subtitles on Viki.

In the meantime, check out the clip of Brave Girls and Heechul performing “High Heels” together below!

Watch previous episodes of “Ask Us Anything” with English subtitles here:

BTS Were Worried When Jin Revealed That He Recently Cried, But His Reason Wasn’t What They Expected

BTS Were Worried When Jin Revealed That He Recently Cried, But His Reason Wasn't What They Expected