Director Han JaeRim, known for works like the movies “The Face Reader” and “The King”, will be taking on the challenge of directing a drama next. This is no ordinary drama however, it is a webtoon adaptation!

The original work is by Hongjacga, titled “현혹” or “Delusion”. The story is based in 1935 in Gyeongseong where a struggling artist Yun Iho has just received a strange commission from the mysterious and reclusive Madam Song JeongHwa. Madam Song is assumed to be an elderly woman. In order to have the portrait painted, Madam Song allows Iho to look at her but much to his surprise, it is a young woman! 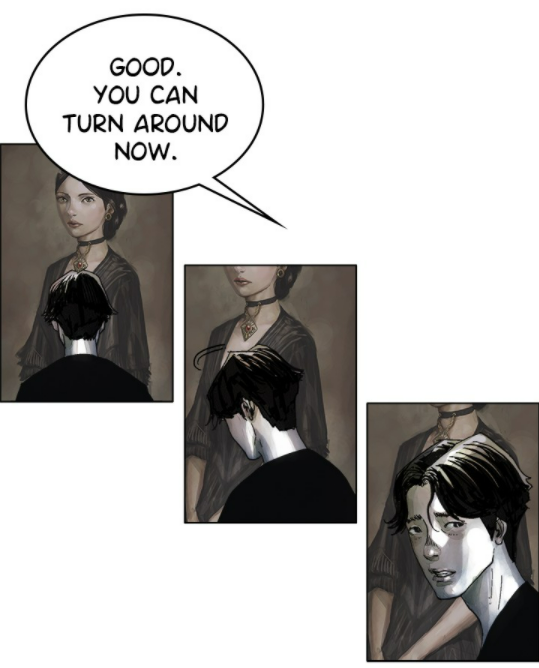 However, she insists on him painting an elderly version of her for some unknown reason. Iho soon learns that no artist has left Madam Song’s abode alive or even sane. A secret message tucked between a previous artist’s paint tube warns him against finishing the portrait. A dark secret lingers behind this commission, with the consequences of finishing the portrait of utmost importance.

You can watch a trailer for the webtoon below!

The drama adaptation of “Delusion” is in the very early stages of production and no cast has been announced so far. If you’re interested in the webtoon, you can read it in Korean and English.

Are you excited about this news? Stay tuned for our dream cast of the K-Drama adaptation of “Delusion”!