“The Veil” also known as “Black Sun” is about a top agent in the National Intelligence Service (NIS) who makes it his mission to locate an insider traitor.

The leads in this drama are NamKoong Min, Kim JiEun, and Park HaSun.

NamKoong Min has appeared in the dramas “The Undateables“, “Doctor Prisoner”, “Awaken”, and “Hot Stove League”. He said that if he had to describe the character JiHyuck’s charm in three words, “it would be visual, lost memory, and action.”

Kim JiEun also appeared in the drama “Doctor Prisoner”, as well as the dramas “Hell Is Other People”, “The Nice Witch” and the web drama “I Have Three Boyfriends”.

Park HaSun appeared in the dramas “The In-Laws”, “Birthcare Center”, and “Love Affairs In the Afternoon”.

A story about a top agent who sets out to find a traitor within the agency and how he must confront the monster behind this organization. 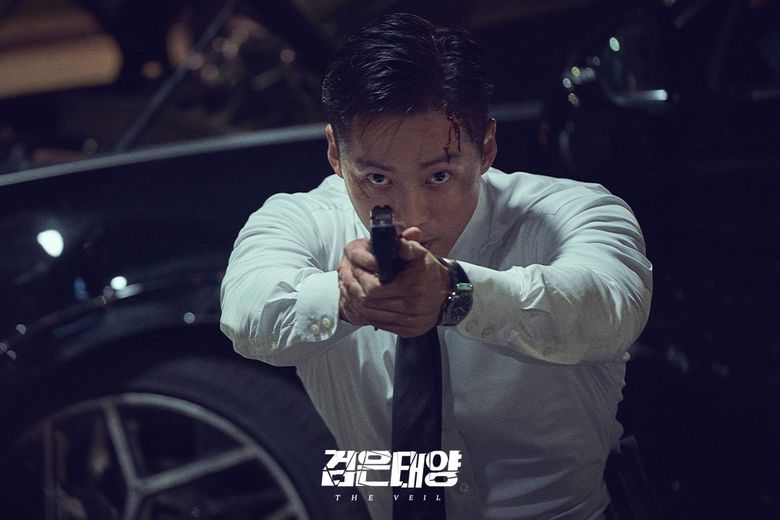 Han JiHyuck is the best agent in the National Intelligence Service. People also call him “The God Of Death” because the colleagues around him experience an unusually high number of injuries or even death. While on a mission, something terrible happened that caused him to lose his memory and all of his colleagues. He returns to the NIS after a year to uncover the truth about what happened that day. 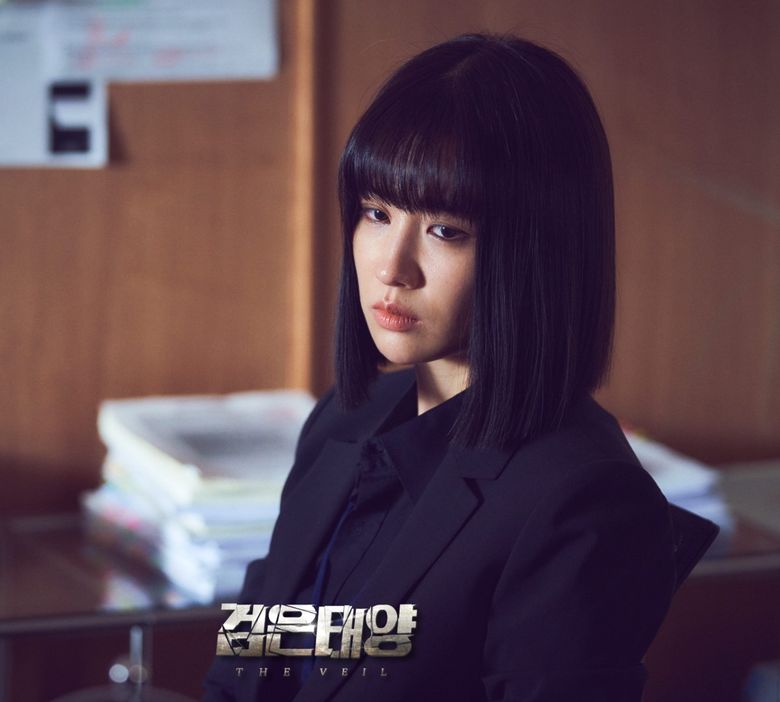 Seo SooYeon and JiHyuck entered the agency at the same time and have a confrontational relationship. She used to be a reporter and is now in charge of supporting field workers at the Crime Intelligence Center. She has a deep affection for people and always takes good care of her team. 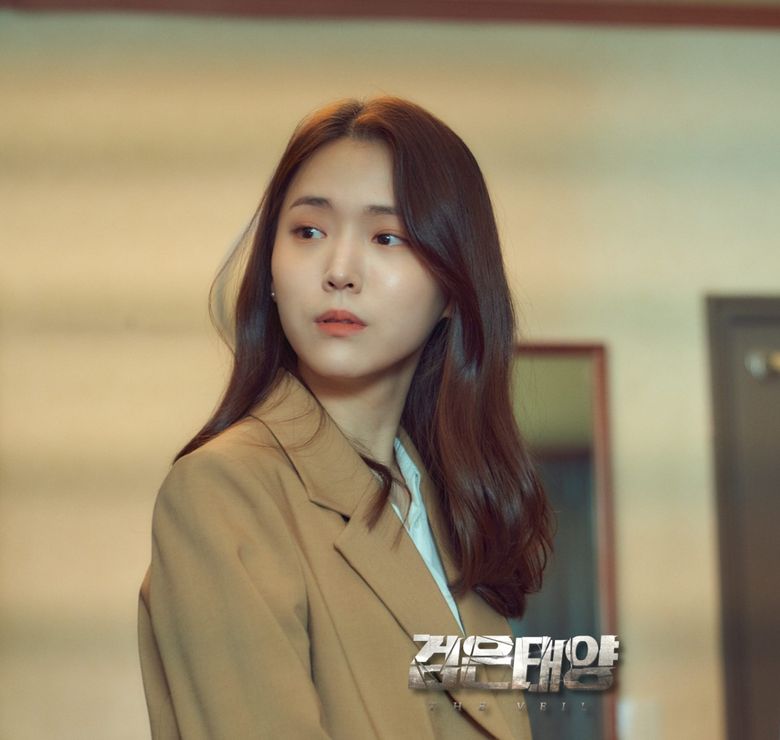 Yu Jay is a warm and empathetic person. She is extremely tech-smart as she majored in computer science and physics at KAIST. She is on the On-Site Field Support team and helps JiHyuck recover his lost memories. 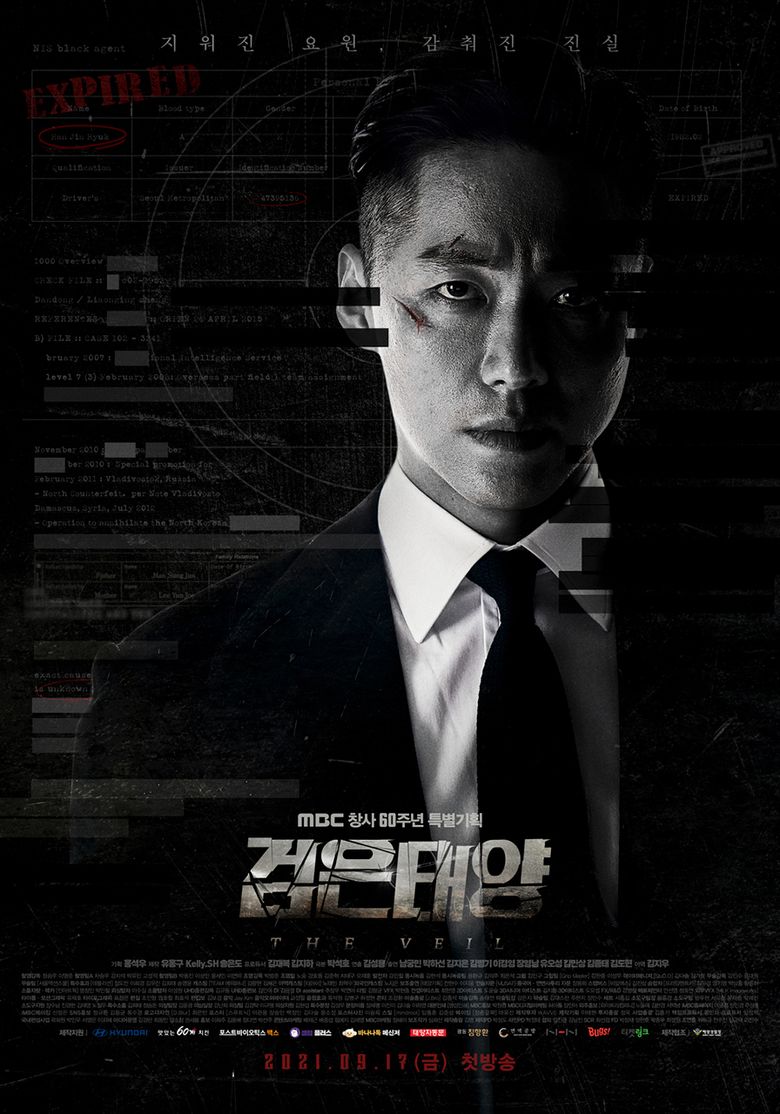 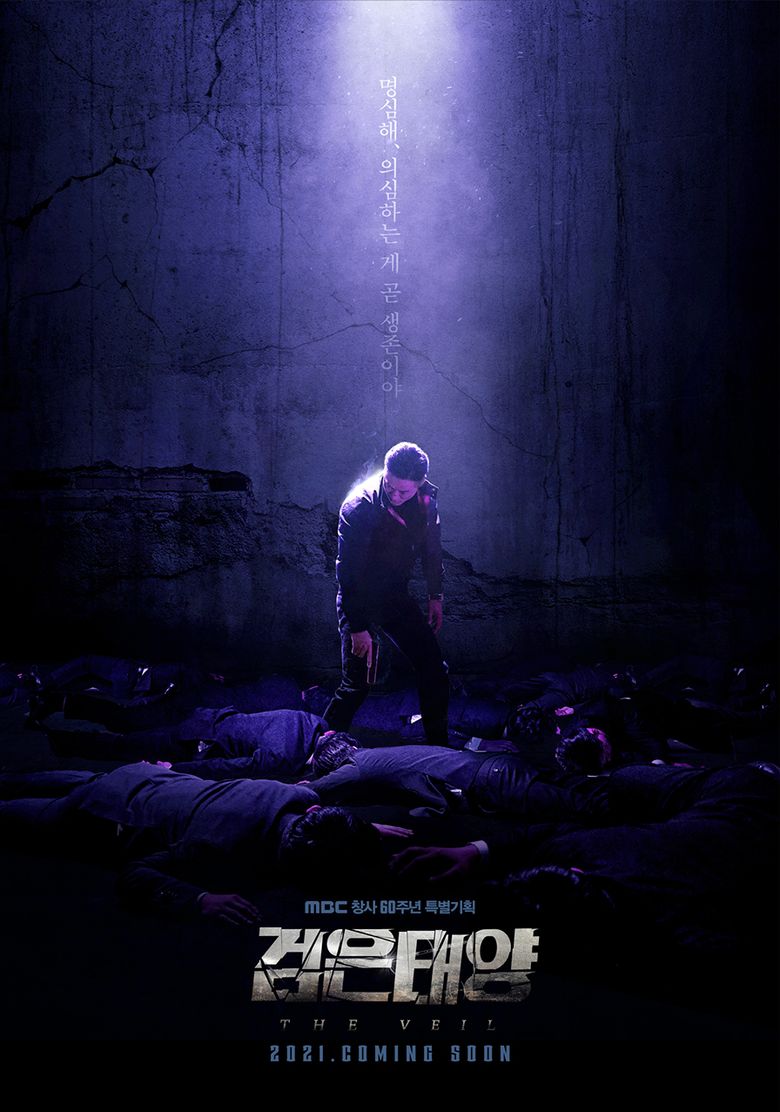 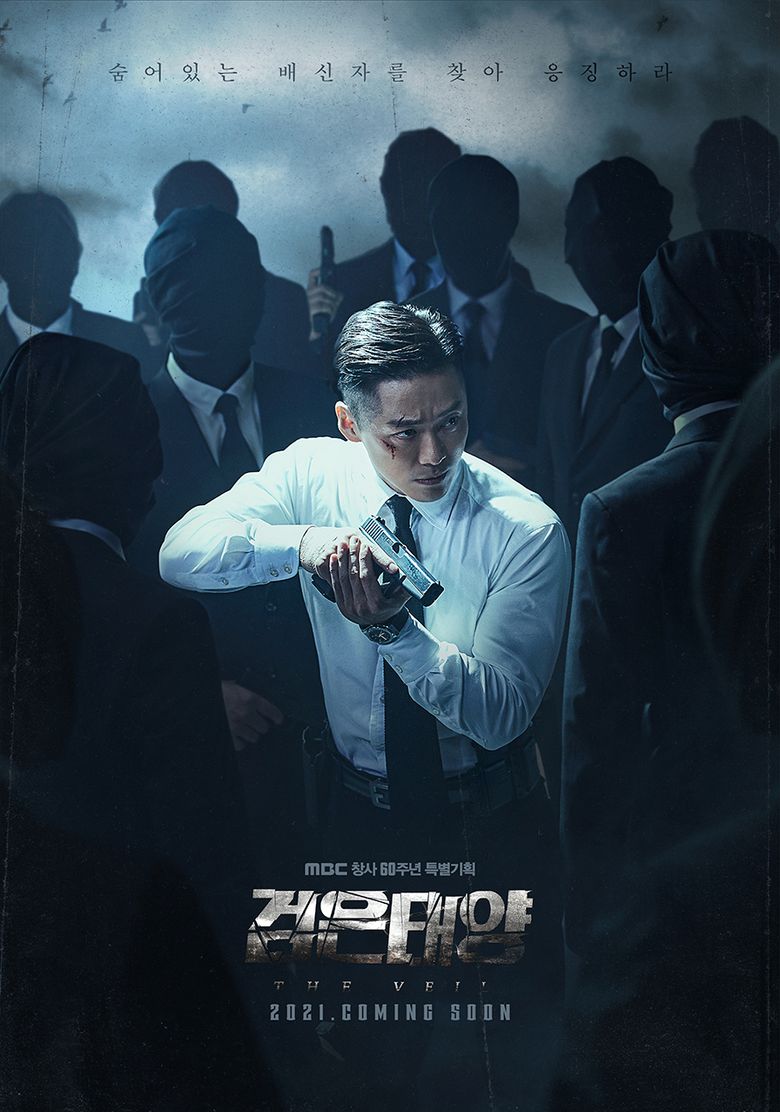 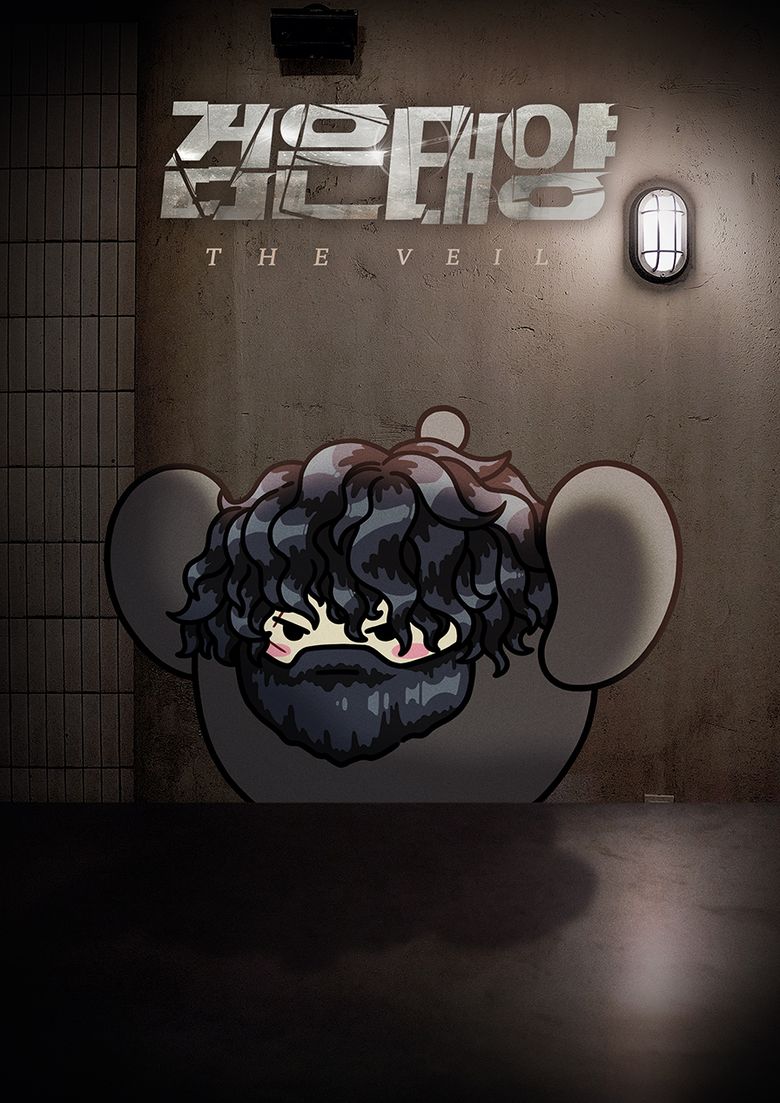 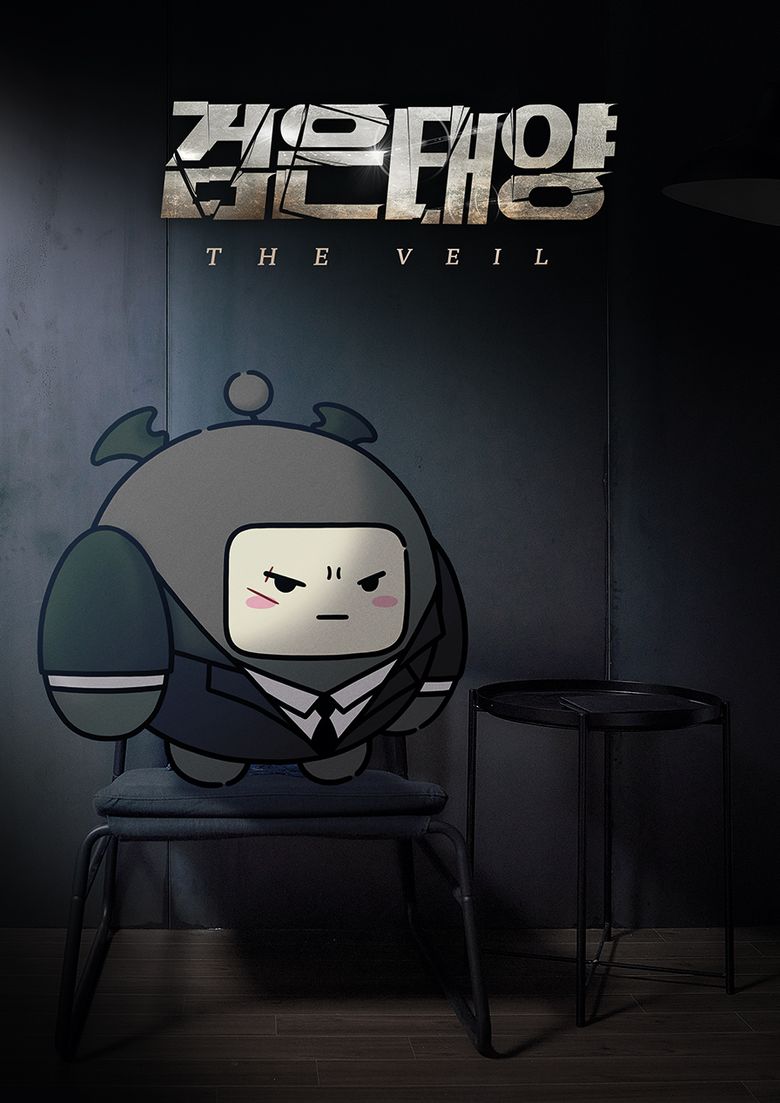 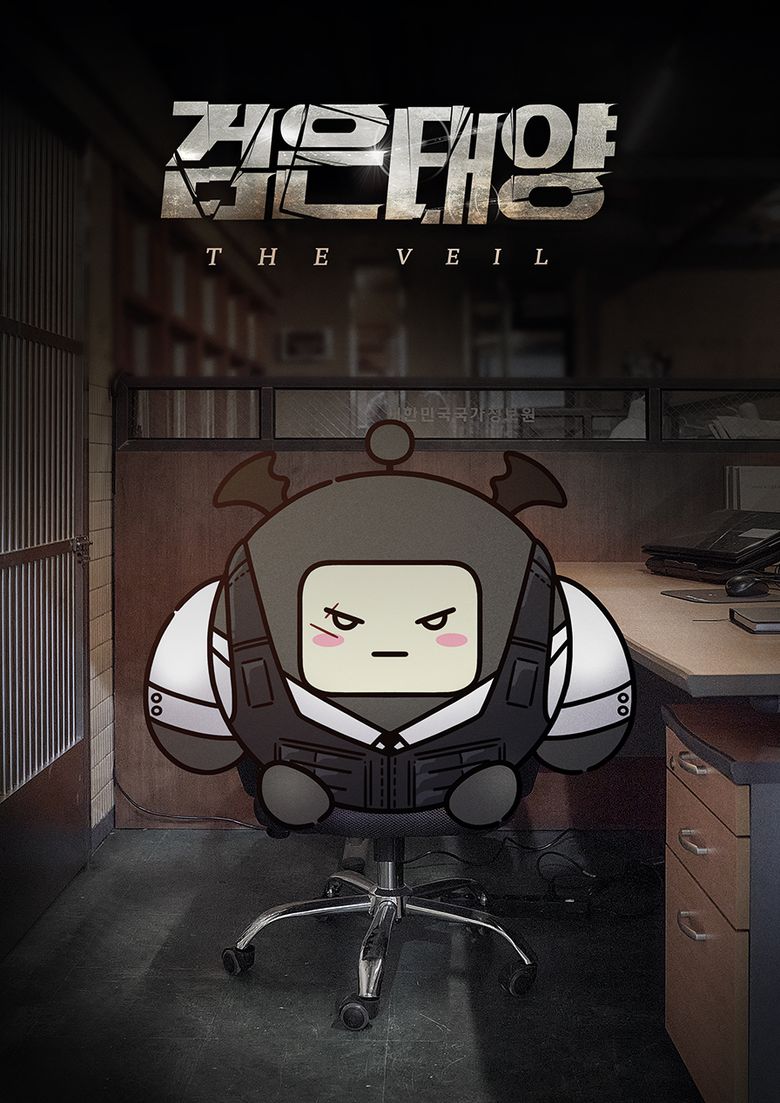