While “The Penthouse 2” is packed with dramatic conflict and tense rivalries, off camera the cast is a close-knit team of hard-working pros!

“The Penthouse 2” is the second season of the suspenseful drama about the solidarity and pursuit of revenge among a group of women at the top of the social pyramid, who will stop at nothing to protect their children. SBS has made the wait for Friday’s new episode a little easier for fans by releasing a set of behind-the-scenes photos.

The show’s stars are intensely studying their scripts in one batch of shots. As Eugene prepares for her next scene as Oh Yoon Hee, she’s always got her script in her hands. In another photo, Kim So Yeon looks up while reading through her script to flash the camera a warm smile that’s a total 180 from her usual look as the character Cheon Seo Jin. 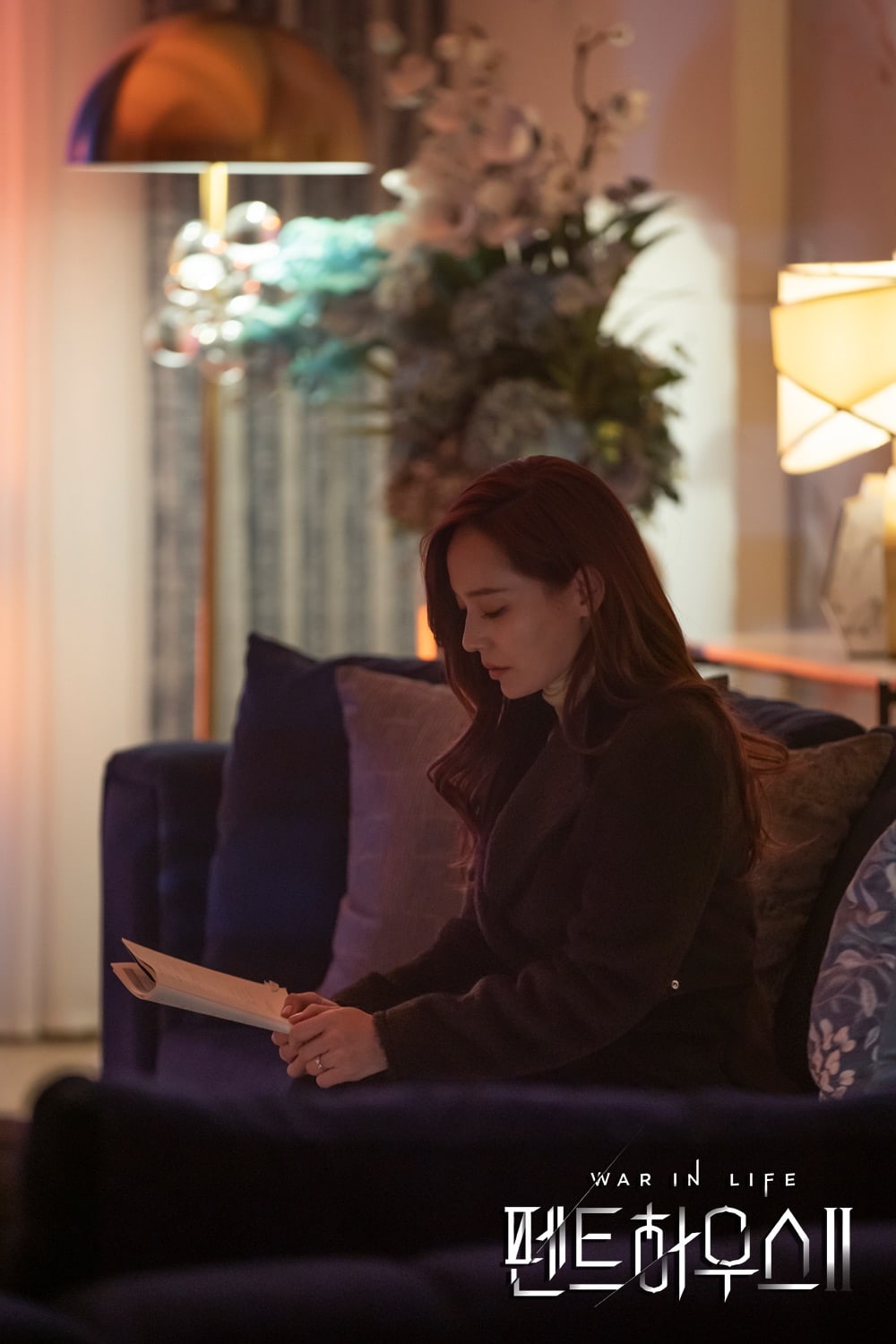 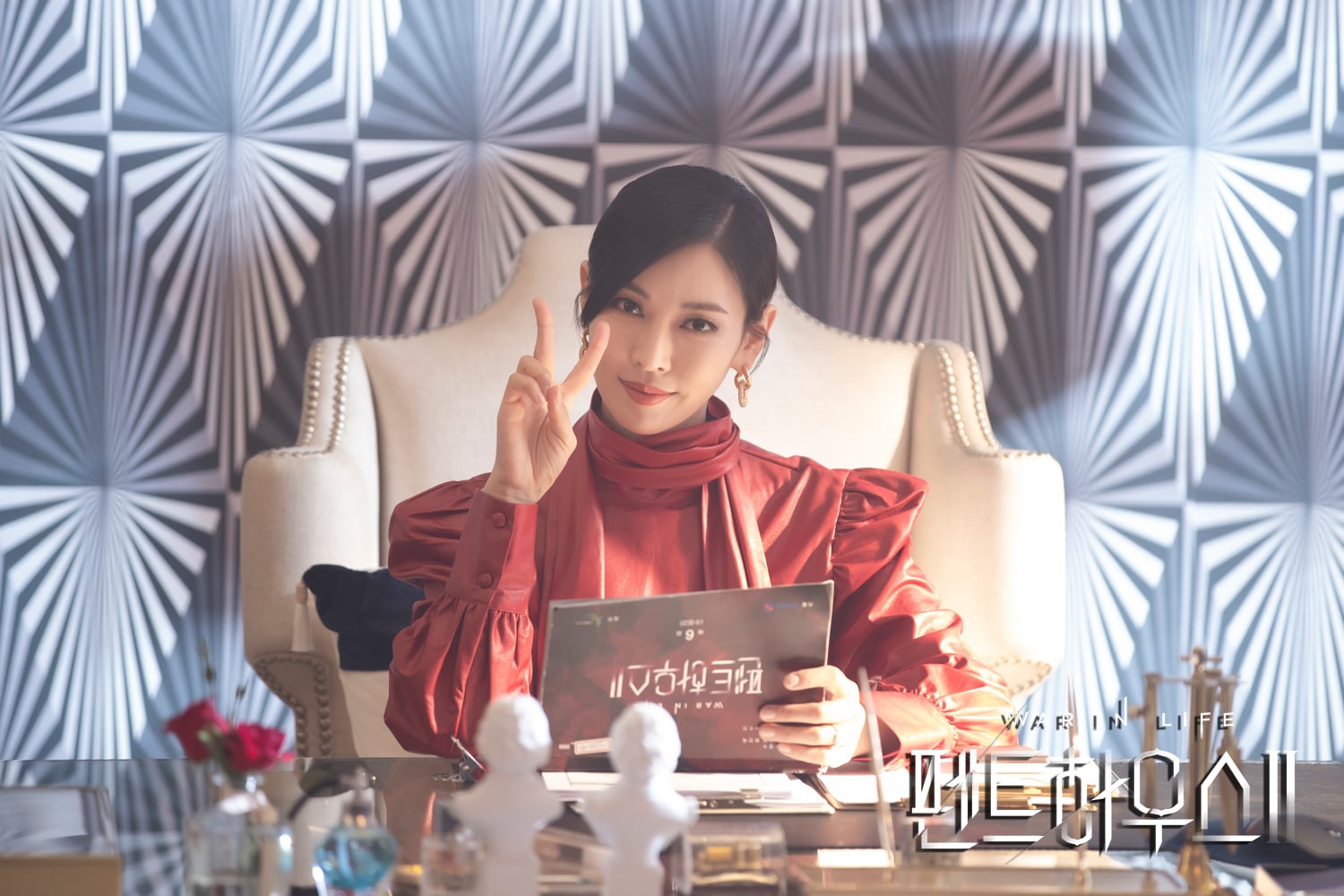 After her sudden return at the end of episode 6, Lee Ji Ah is smiling as she looks through her script and gets ready to portray the mysterious Na Ae Gyo.

Uhm Ki Joon plays Joo Dan Tae, a character who’s become even more wicked this season than he was in the first. Behind the scenes, he’s deeply focused on his lines, and he also has a discussion with his on-screen daughter Han Ji Hyun (playing Joo Seok Kyung) as they share opinions over a script. 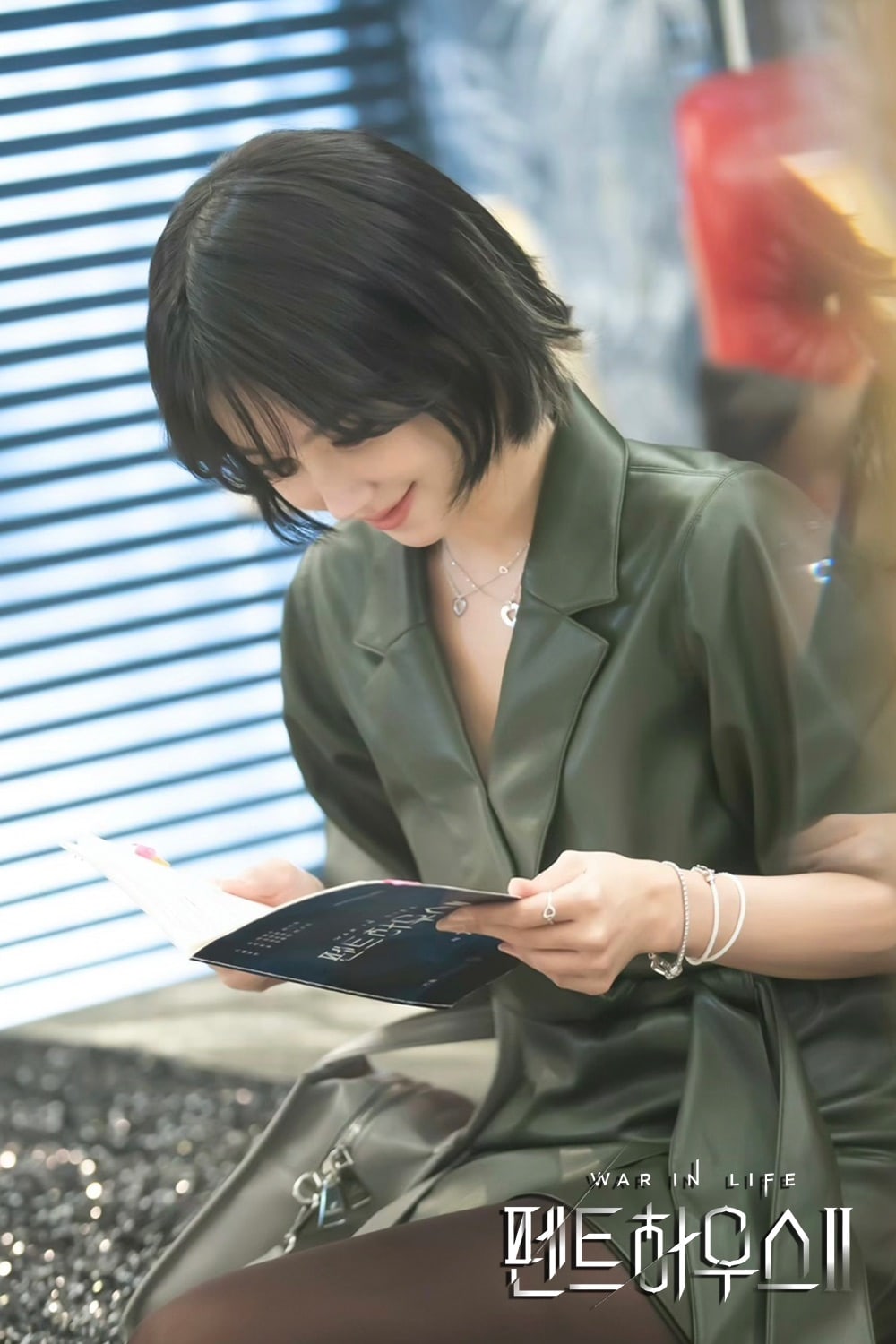 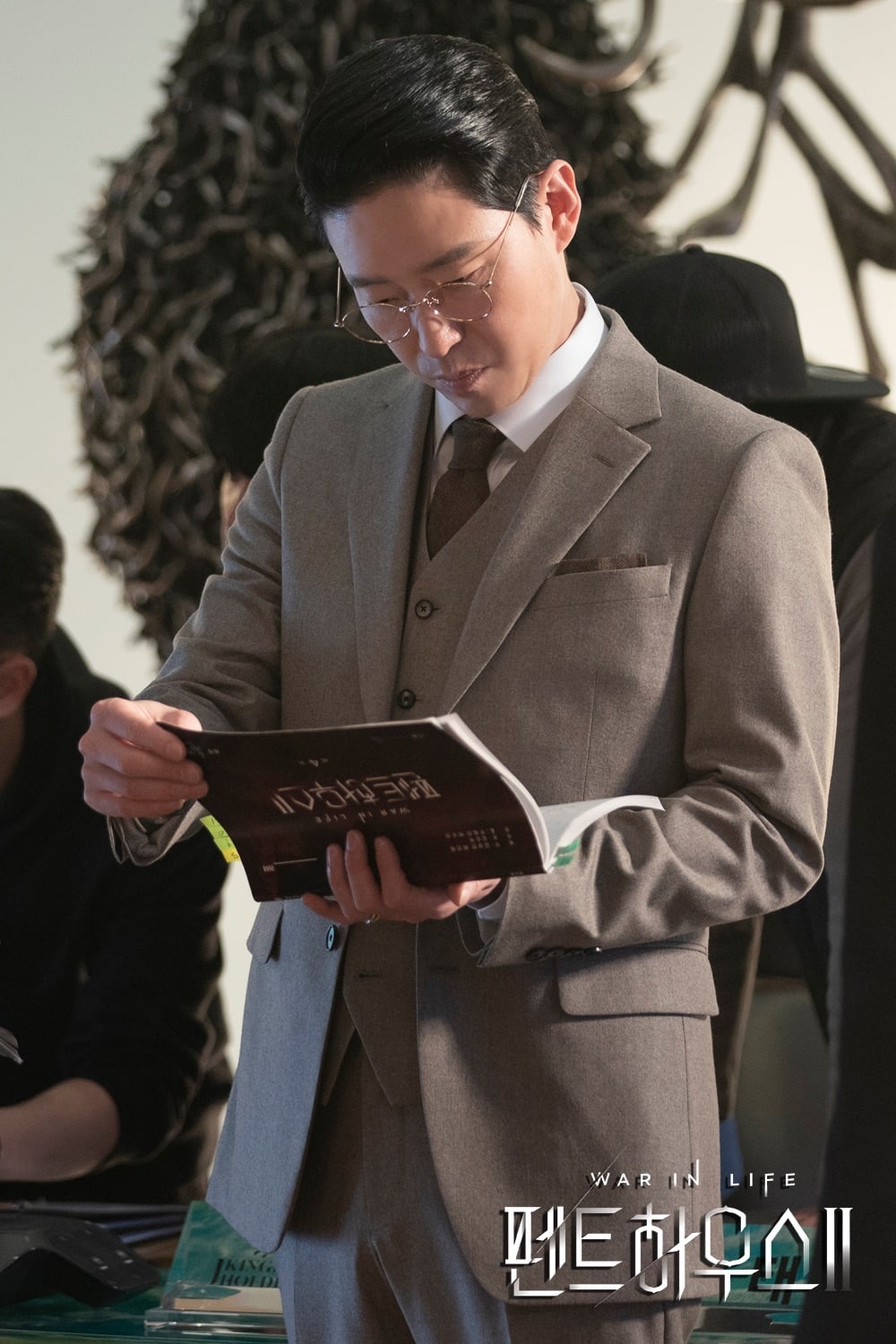 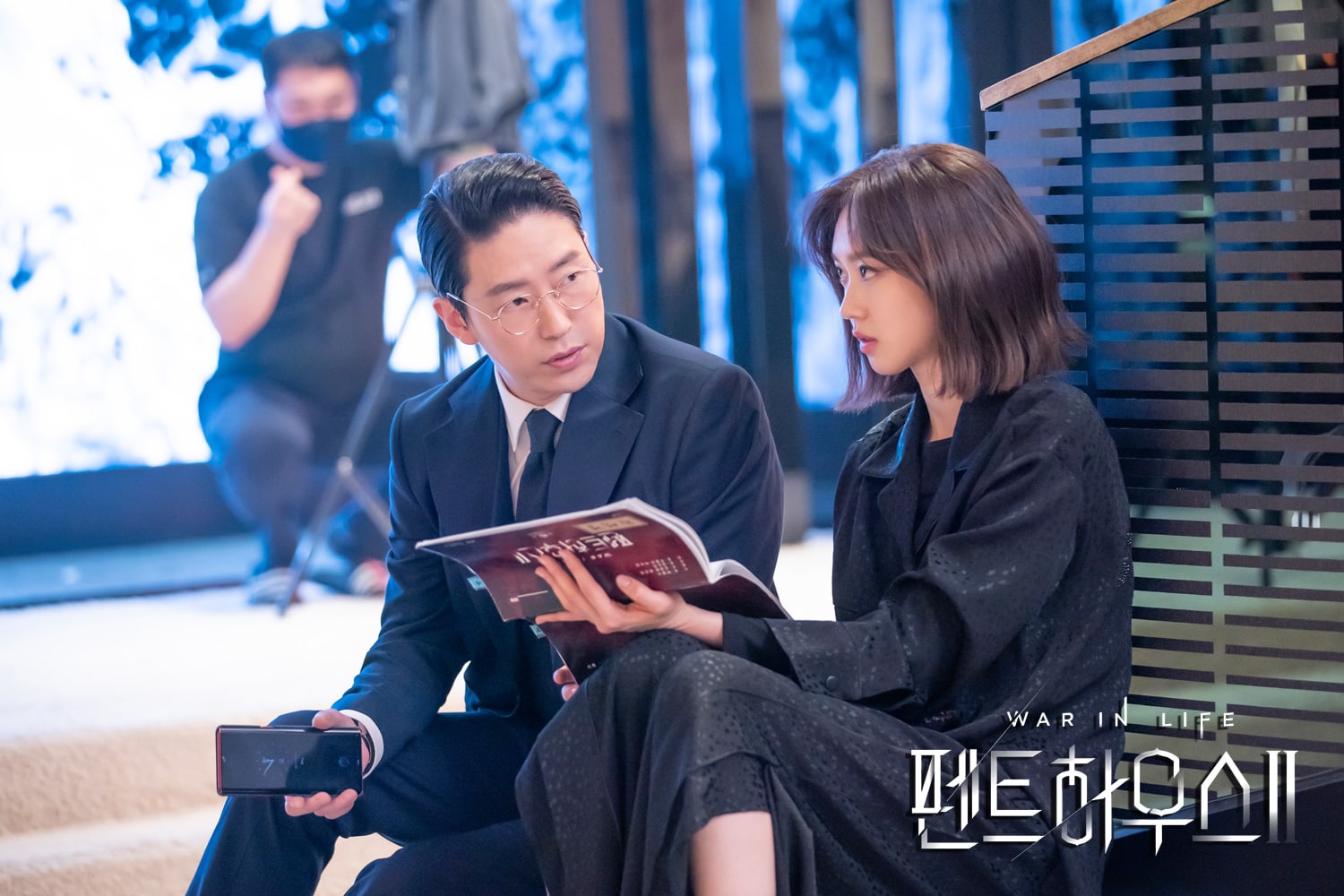 The cast also enjoys a few laughs together on set. Shin Eun Kyung and Yoon Joo Hee are loved by viewers for their perfect chemistry as Kang Ma Ri and Go Sang Ah, and they share a big laugh between takes. Bong Tae Gyu (who plays Lee Kyu Jin), Yoon Jong Hoon (Ha Yoon Cheol), and Uhm Ki Joon also burst out laughing over something, making everyone else laugh too. 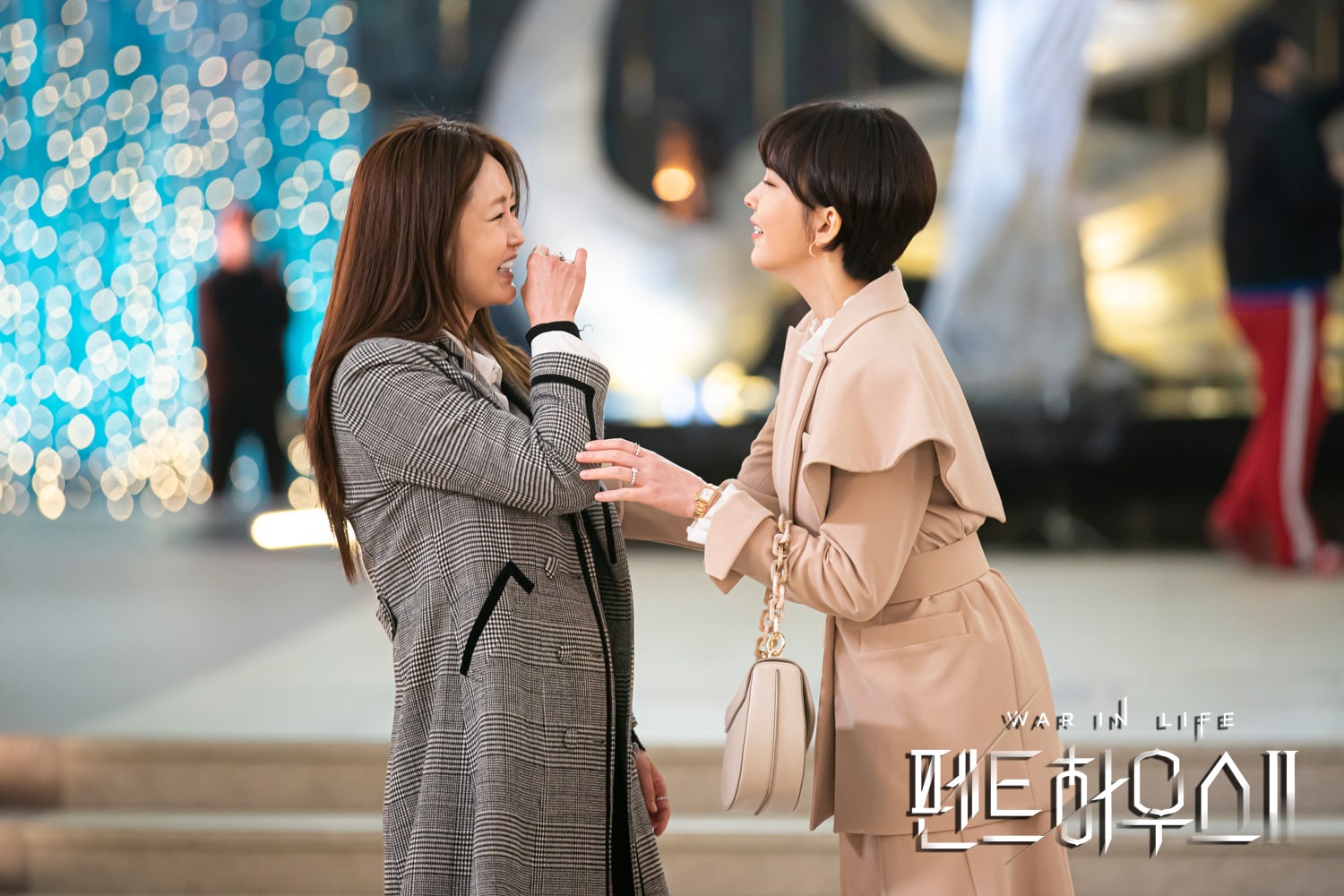 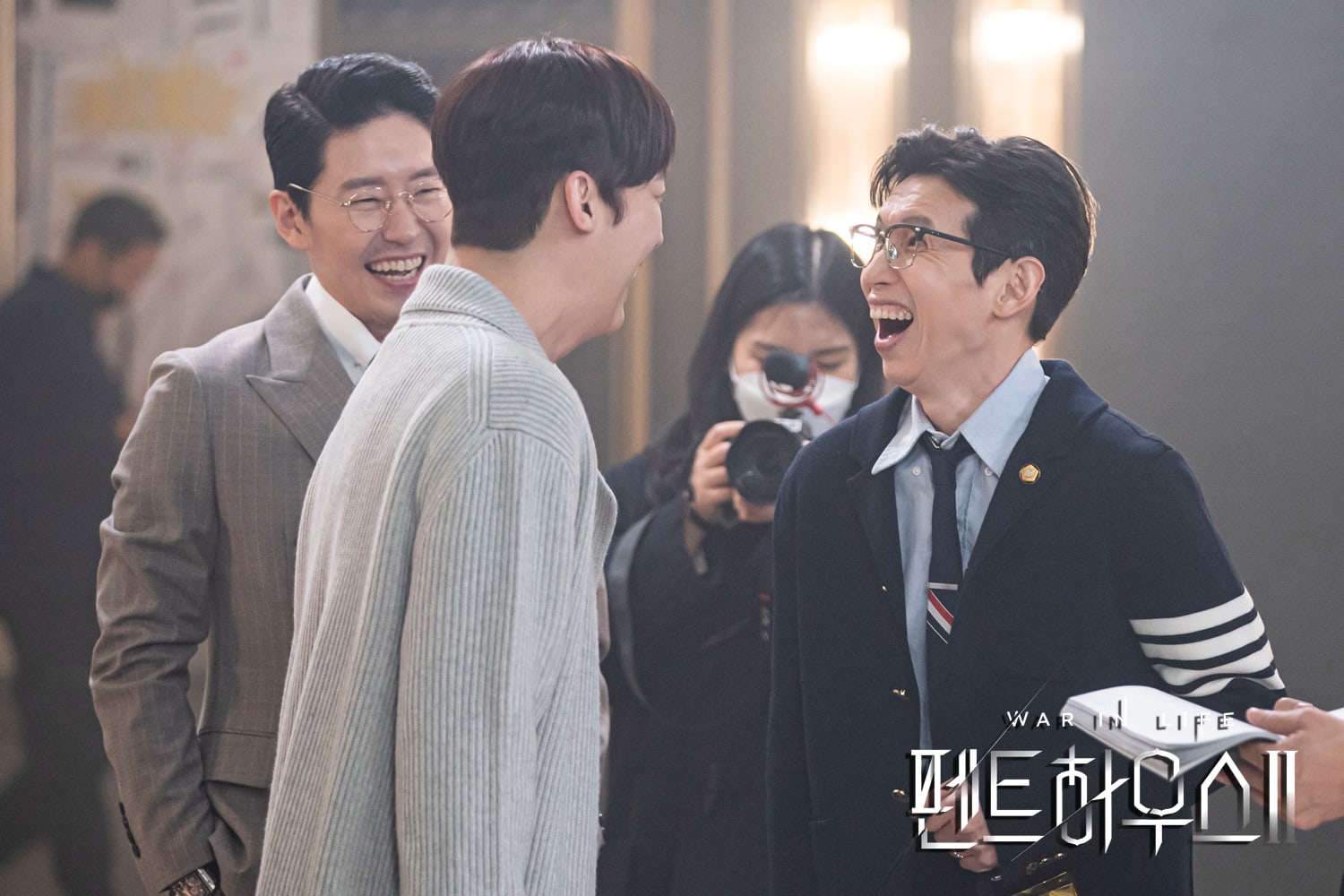 Park Eun Suk is focused on getting into the emotions of his character Logan Lee before the camera starts rolling, while Ha Do Kwon is also immersed in his role as Ma Du Gi. 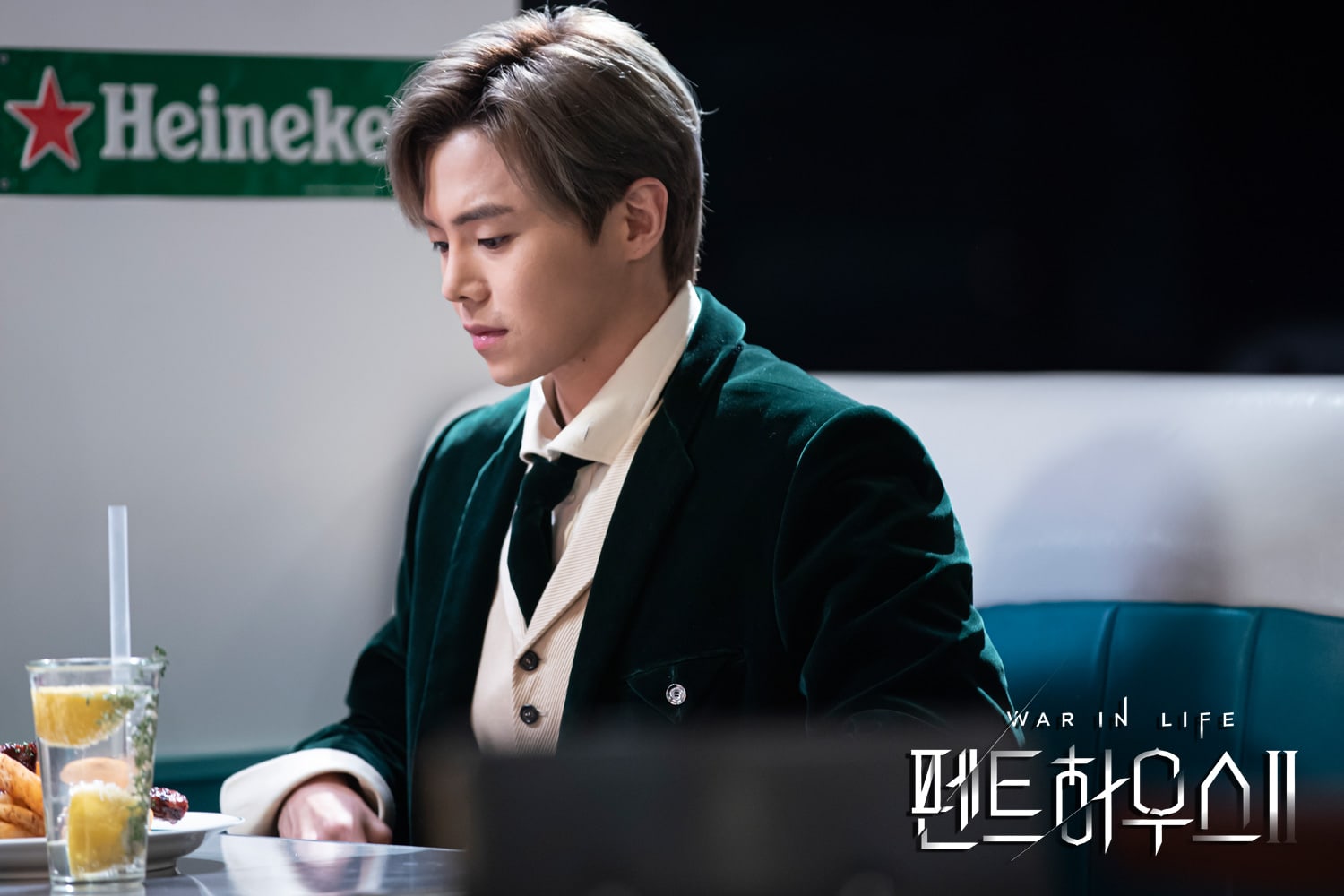 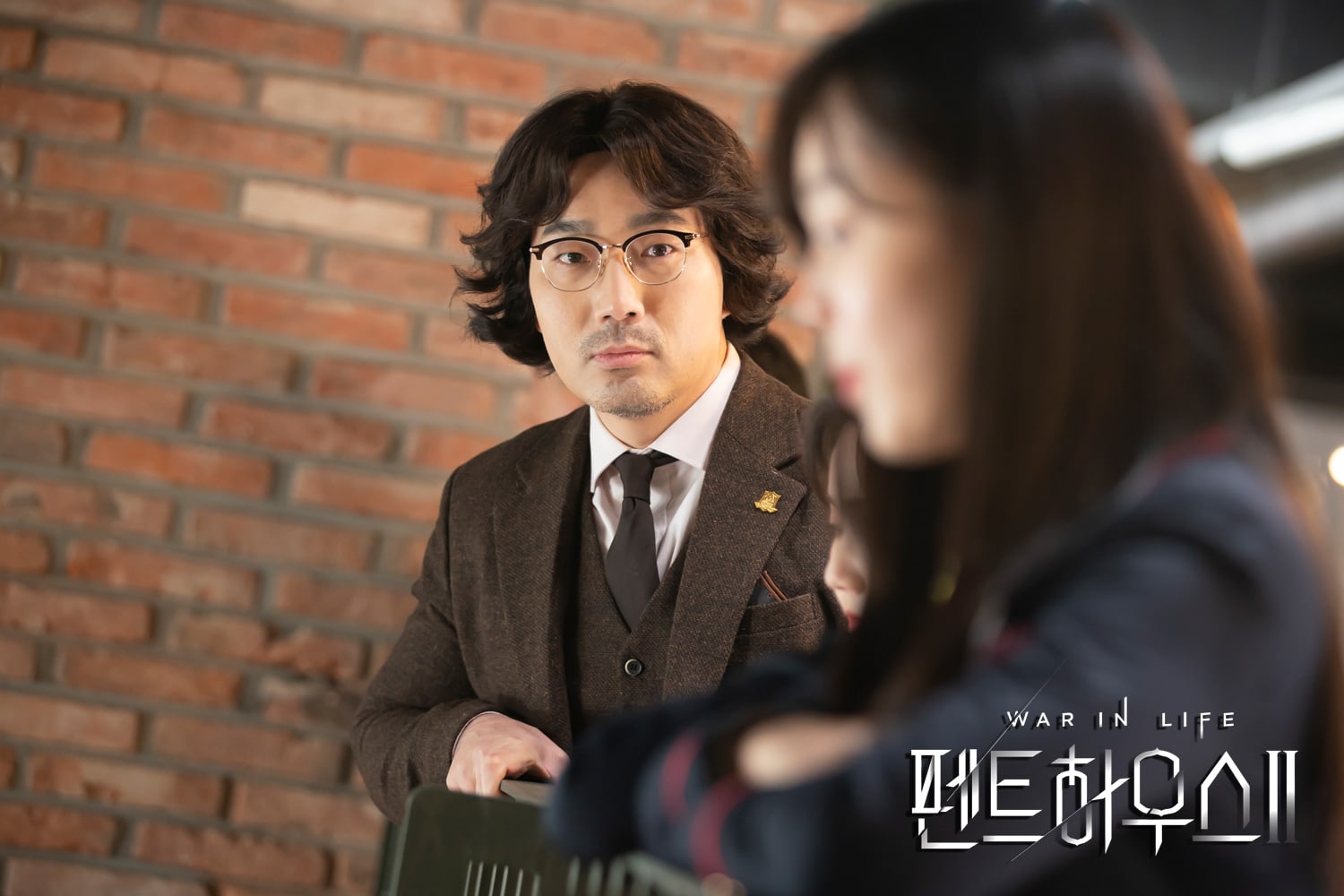 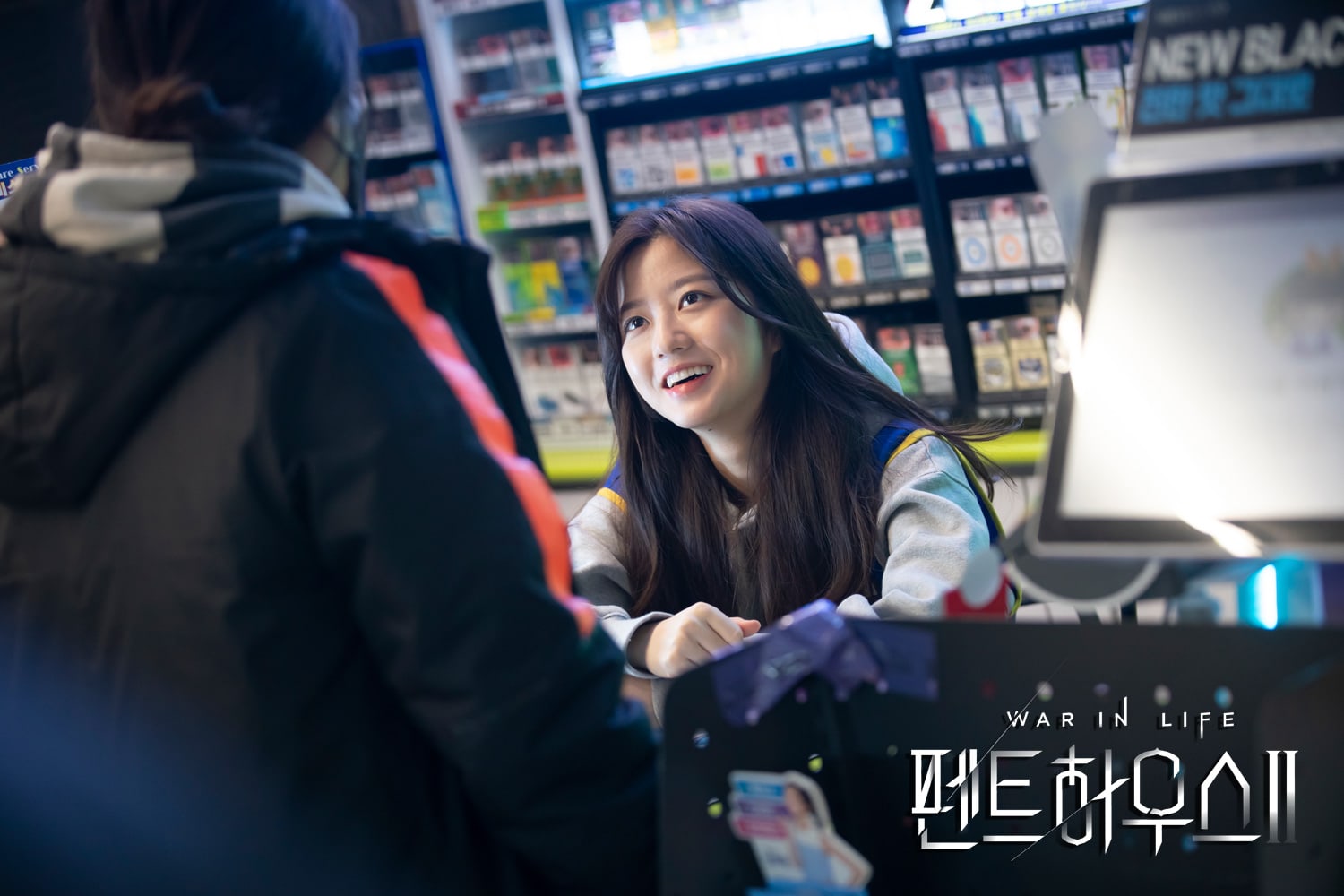 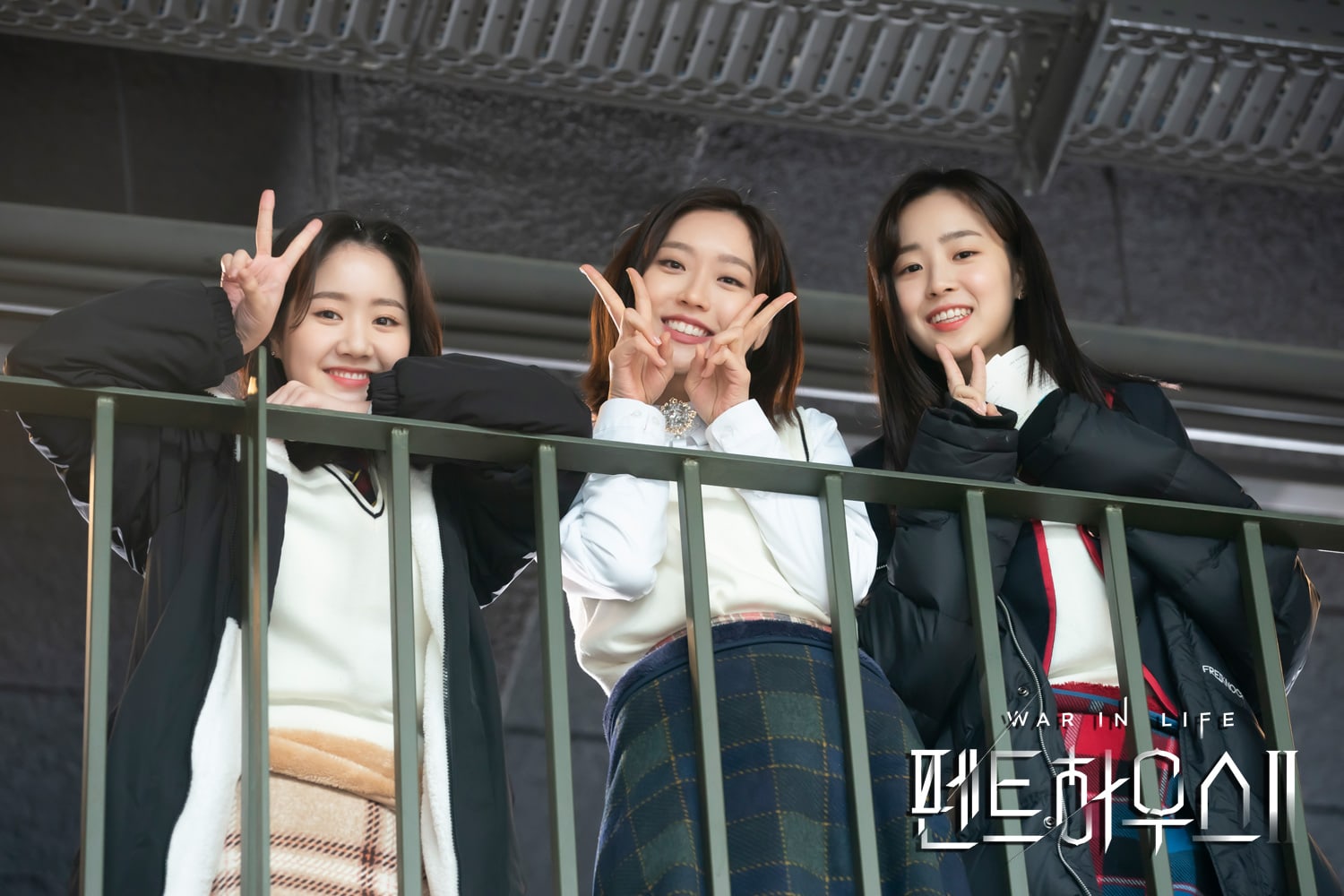 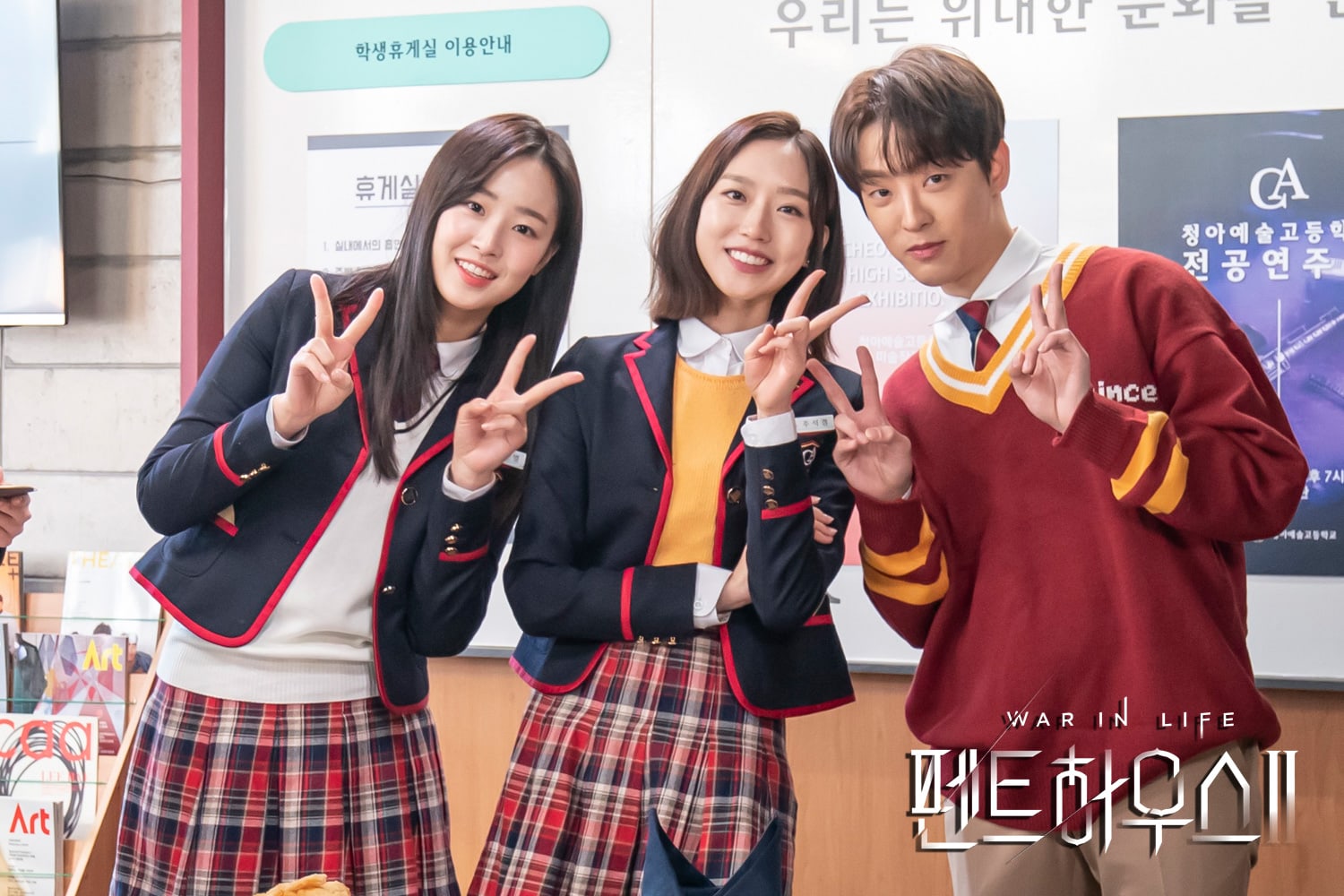 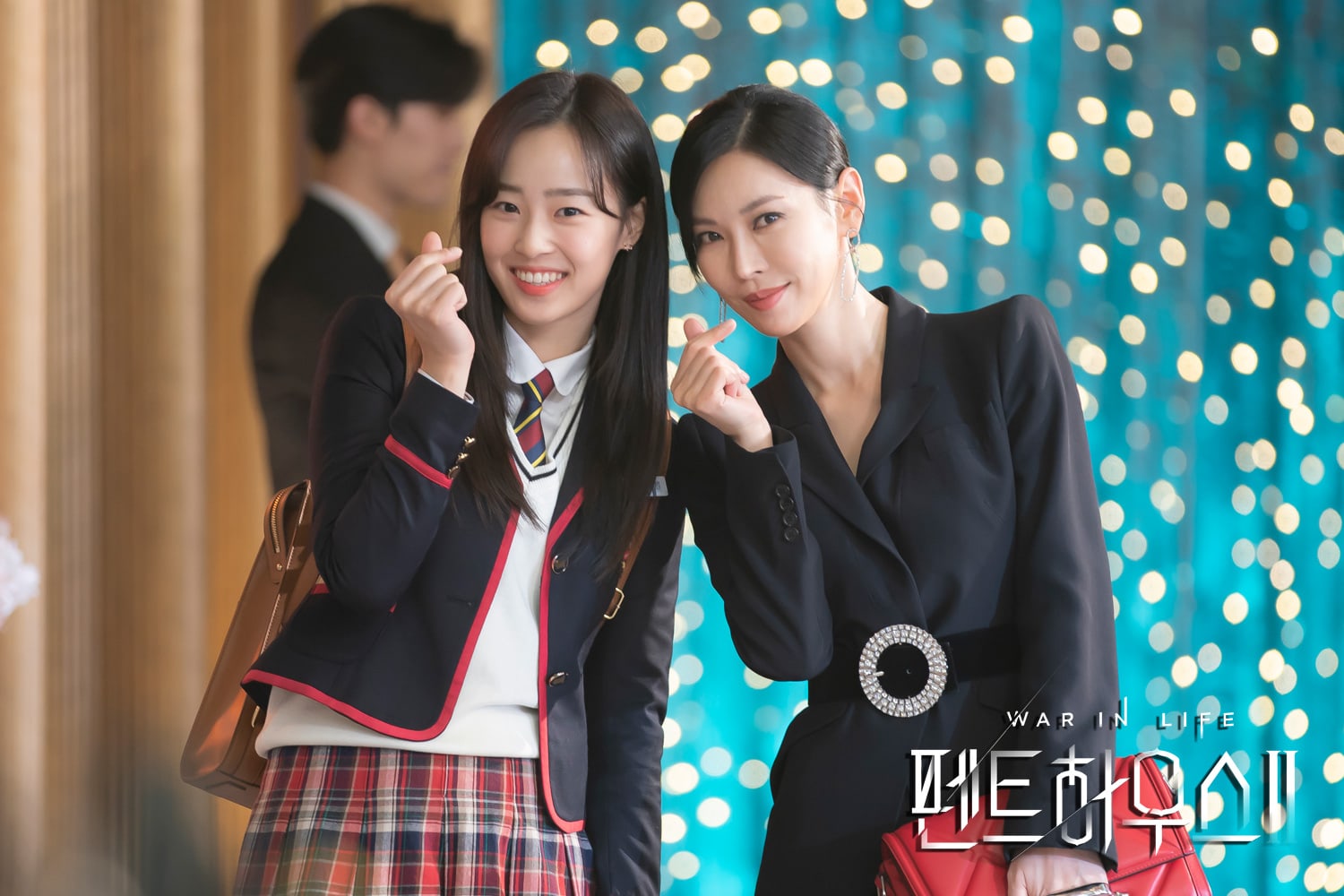 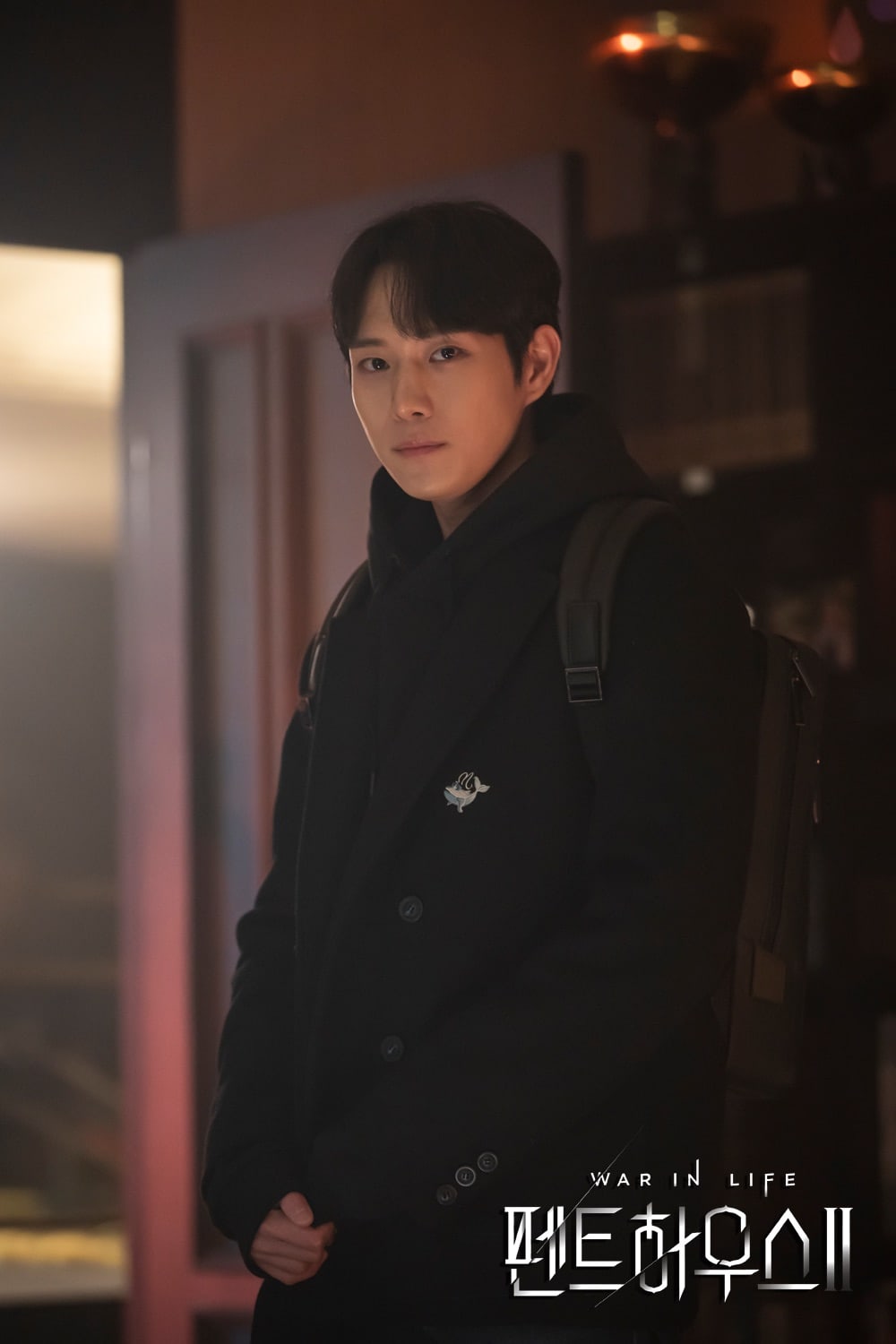 Kim Dong Kyu and Kim Do Hyun may play the chilly Secretary Cho and Secretary Do on screen, but they’re all smiles as they flash V signs for the camera. Yoon Jong Hoon also gives a charming smile while on set. And finally, photos have been shared of some of the show’s special cameo guests, including Shinhwa’s Jun Jin and his wife Ryu Yi Seo, Bada, and Kim Kwang Gyu. 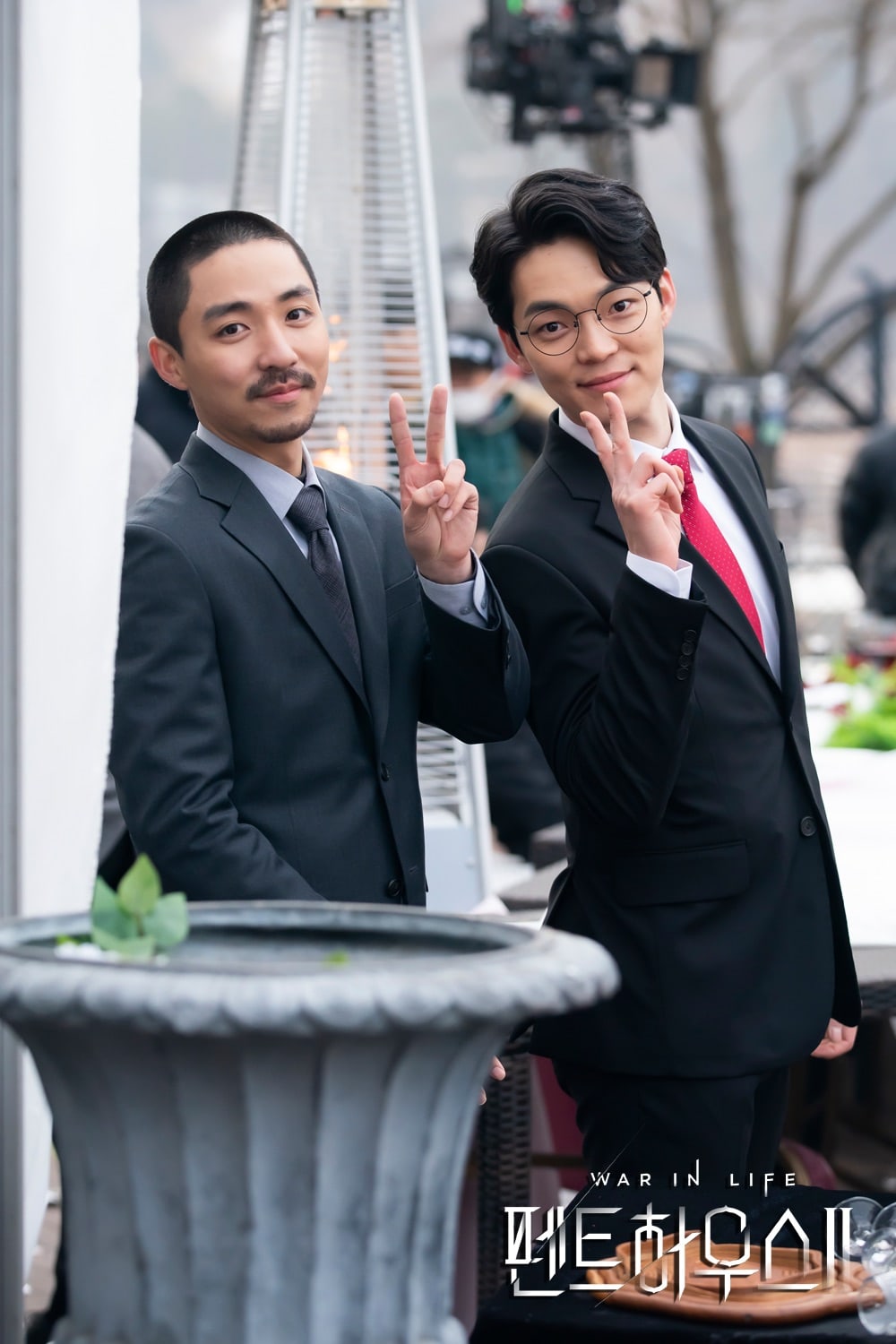 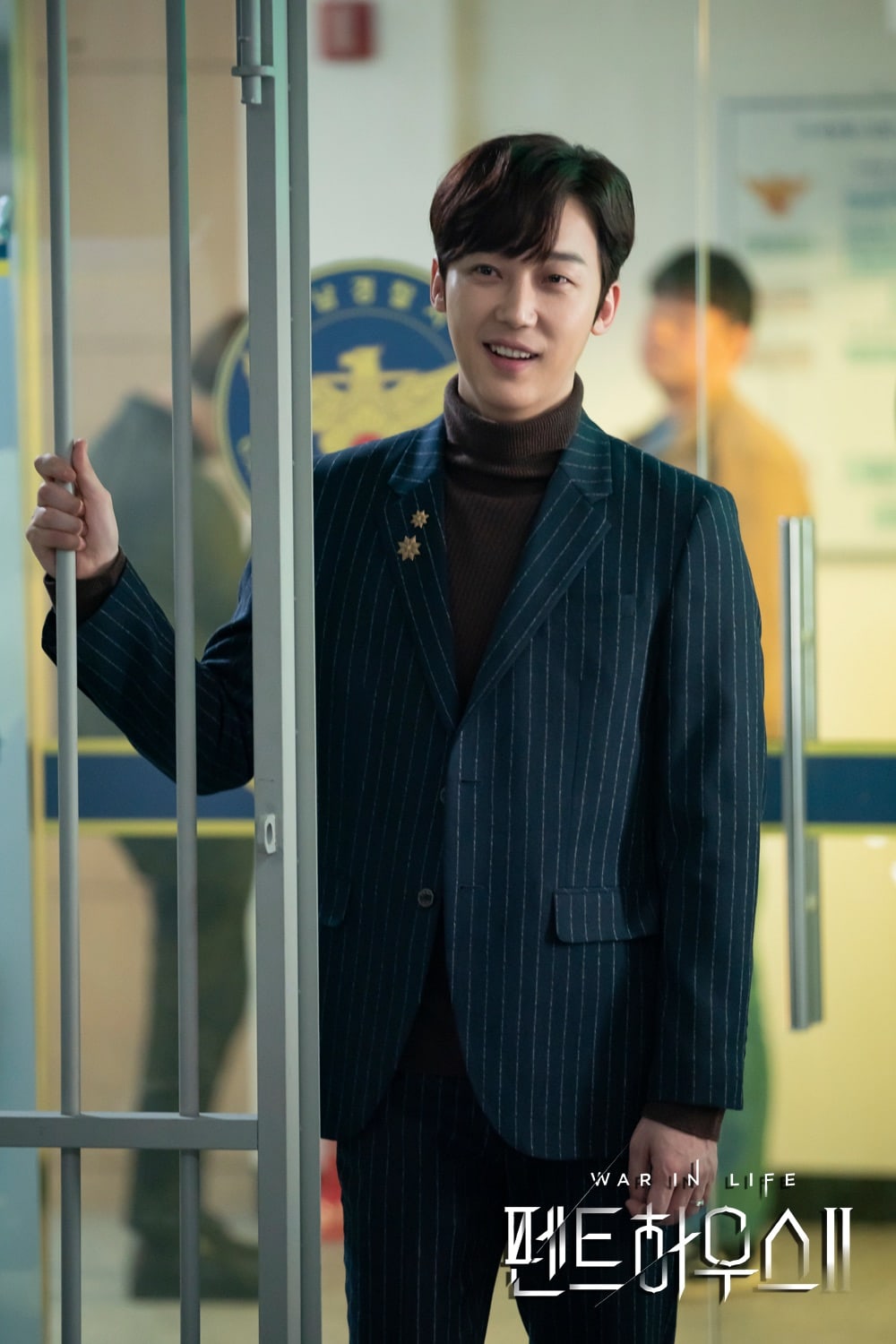 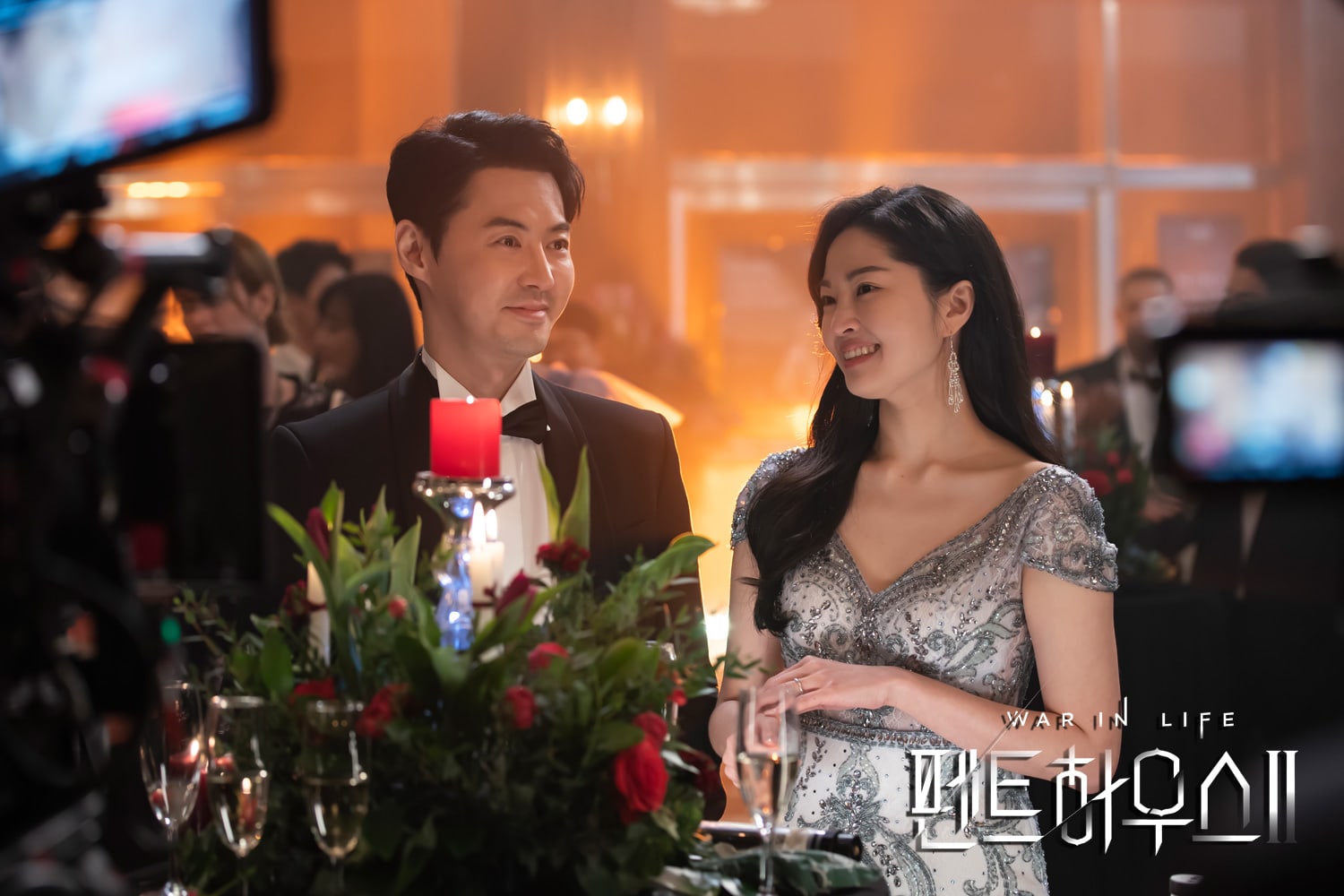 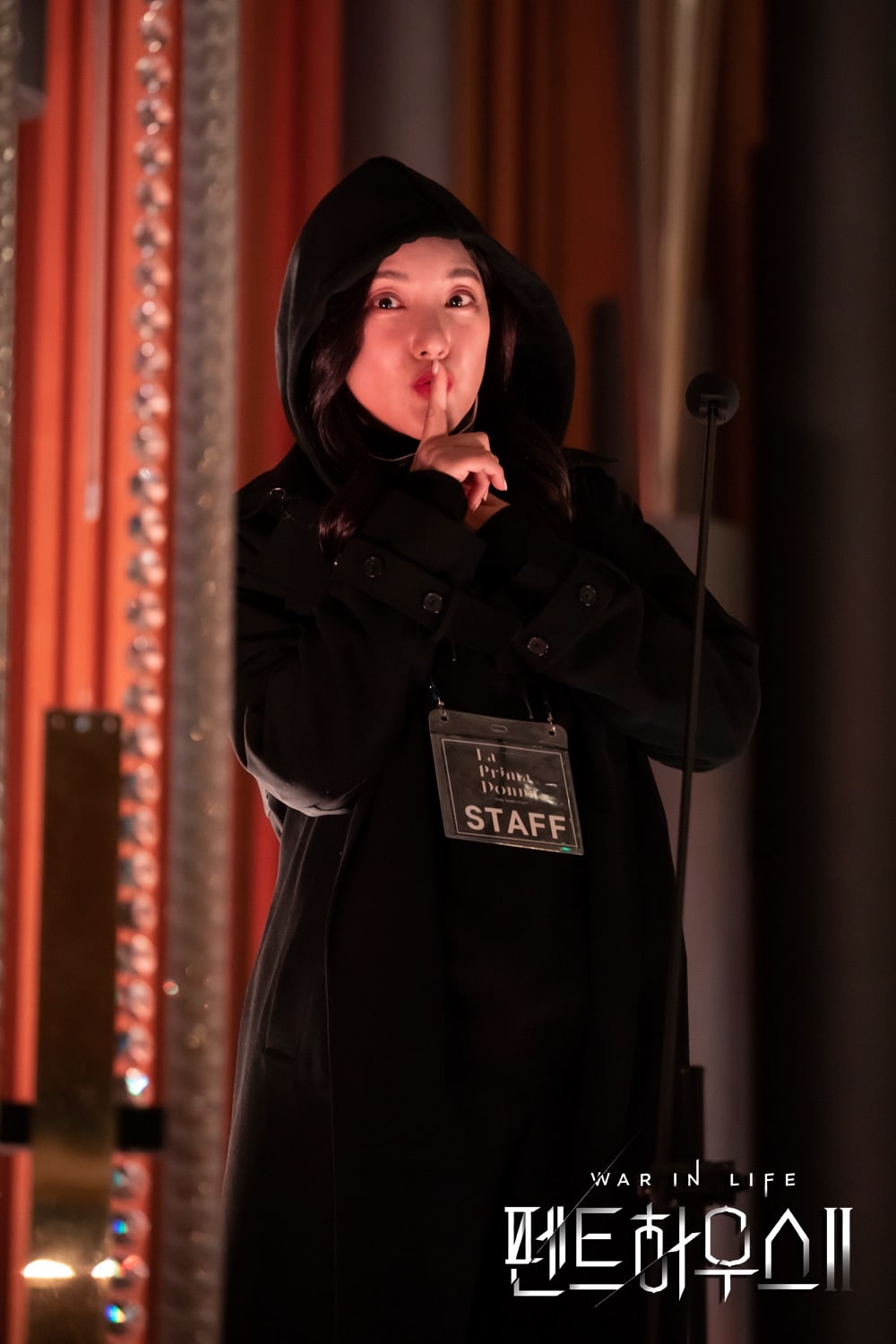 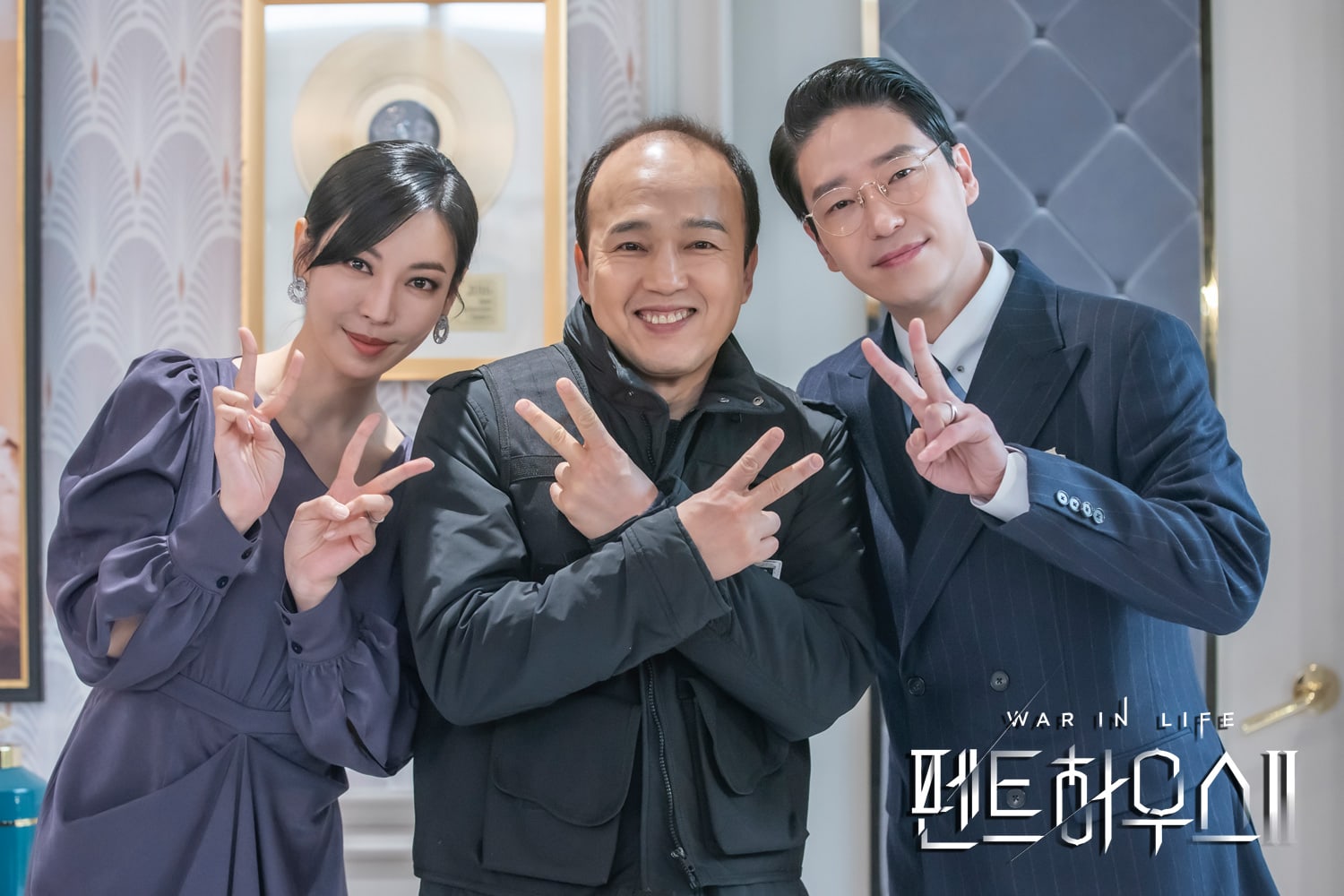 The production team shared, “In order to convey our gratitude to the fans who are sending more and more love with each episode, all the cast and crew are truly doing our best as we film.” They added, “Please look forward to seeing the cast, who are shooting each scene with their chemistry that’s become even stronger, as well as the surprising twists that are awaiting you in ‘The Penthouse 2.’”

Watch “The Penthouse 2” below!