The Fight For The Throne On Mnet “KINGDOM: LEGENDARY WAR” Begins With THE BOYZ | Kpopmap

Mnet “KINGDOM: LEGENDARY WAR” will be premiering on April 1 and Kpopmap thought that it would be interesting to do a write up where we share some of the basic information as well as the points we should be looking out for each group appearing on the survival show.

Starting this introduction series, we will be beginning with THE BOYZ
who had emerged as the winner during the previous season “Road To Kingdom”. 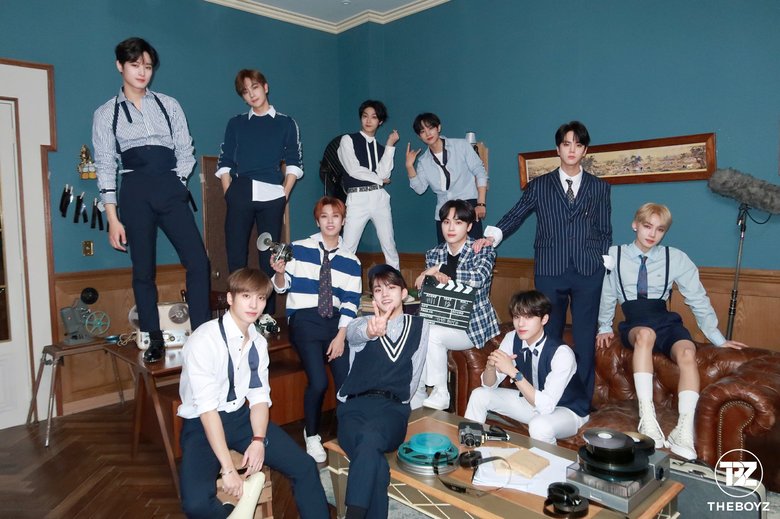 THE BOYZ is a group which debuted back in December 2017 under Creker Entertainment and currently they have 11 members. Each of the members are blessed with handsome visuals and some of them such as Kevin, Eric and Jacob can speak English fluently.

In 2018, they had also received the “Rookies Award” on “Asian Artist Awards 2018”, “Melon Music Awards 2018” and “Korea Popular Music Awards”. The awards proved the potential they have as a group and it looked like they did not disappoint. 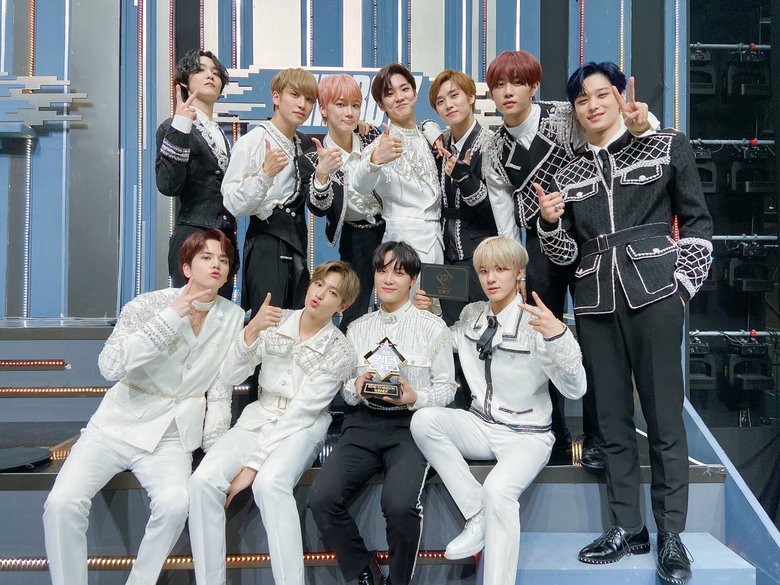 Soon enough, THE BOYZ continued to rise as a group and they received their 1st music show win with ‘Bloom Bloom’ in 2019 on “THE SHOW”. While competing in Mnet “Road To Kingdom”, they gained an impressive amount of fan base!

Not only are they swiping music shows trophies into their bag, they also proved to be a group with skills that could only allow fans to fall for harder than before.

Below are a few performances that we thought you should definitely check out if you have not do so.

One reason why we love award ceremonies so much is because we get to see idols perform their songs in a different manner from when we see it on music shows. On “2020 Mnet Asian Music Awards (MAMA)” THE BOYZ had raised the bar with their jaw-dropping stage for ‘REVEAL’ and ‘CHECKMATE’.

The amount of effort they had put to prepare the performance had definitely caused not just their fans but also viewers to take a second look.

Did you shudder after watching this stage of ‘REVEAL’ by THE BOYZ?

Well, we sure did because of the details that went behind the preparation of this version of ‘REVEAL’. Not only did they wow the audience but they also managed to impress the other groups which appeared on the show too.

Every time they perform to their latest title track ‘The Stealer’, they know how to spice it up with different dance breaks so that their fans look forward to their stage.

During MBC “Gayo Daejejun 2020”, we can only say that THE BOYZ had managed to steal our heart completely. 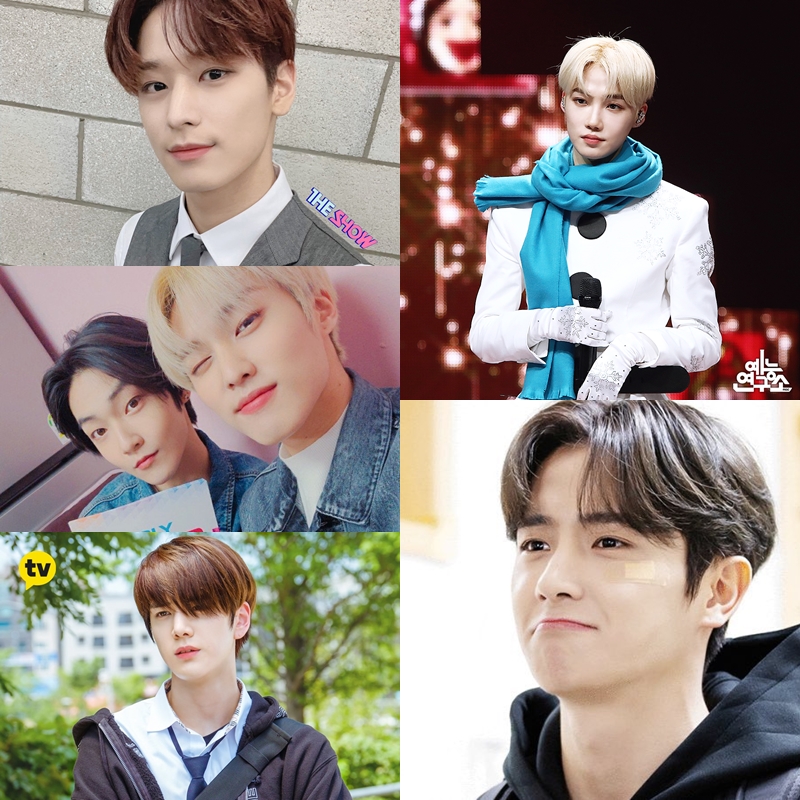 Aside from group activities, JuYeon was the MC for “THE SHOW” and during the time, he showed the amazing chemistry with the other two MCs. Kevin and Jacob are also hosting “Simply K-Pop” on Arirang.

On the other hand, New was also complimented for his appearance on MBC “King of Mask Singer”, proving his solid vocal skills. We also cannot forget the fact that YoungHoon and HyunJae had also made their memorable acting debut in “Love Revolution” and “I Can See Your MBTI” respectively.

Of course that is not all! THE BOYZ is also cast for various CFs such as beverages and even beauty products. 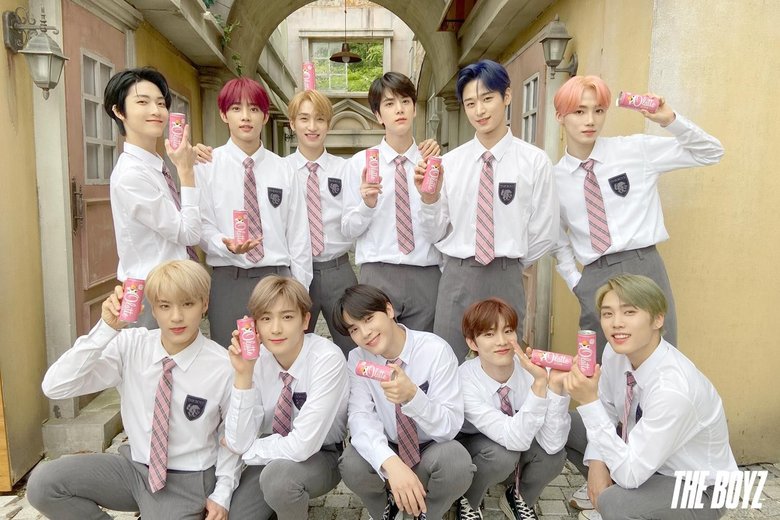 The fact that each member is filled with such potential could only mean that they could come together and achieve something even greater. Just like how they are sharp and detailed when it comes to performance, there is no doubt that THE BOYZ would make use of their each of their own specialty to achieve perfection. 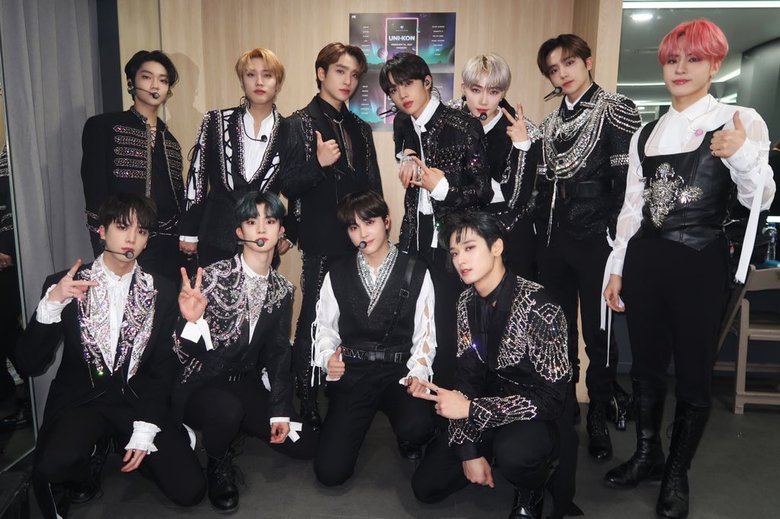 We have seen the cards that THE BOYZ holds through the performances and appearance on “Road to Kingdom” and we could only wonder what more can they bring to the table.

With the other competing groups being their seniors, many are looking forward to their take on the future competition and challenges.

If you want to share the reasons why you love and support THE BOYZ, make sure to take part in the following event we are having on Twitter.

THE BOYZ is claiming the crown on “KINGDOM: LEGENDARY WAR”! #TheB comment below the reasons why they are kings and why you love them.#ReasonsWhyILove #THEBOYZ @Creker_THEBOYZ pic.twitter.com/9GxNgD5Z4F

Who Is He? Here Are BTS’s New Viral Nicknames From The GRAMMY Awards