STAYC’s SiEun As An Idol Vs. An Actor: Which Look Do You Like Better?

It is quite common for idols to turn to acting in their careers. However, it is not as common for actors to become idols. Park SiEun or as K-Pop fans know her, STAYC’s SiEun started her career as an actress under JYP Entertainment and went on to become an award-winning young actress. She has appeared in 2 films and 14 television dramas with her most recent appearance being in “Mystic Pop-Up Bar” as the younger version of Hwang JungEum‘s character, WolJoo.

In 2019, SiEun signed with High-Up Entertainment and in 2020, she debuted as an idol in the group STAYC. Over time, STAYC has become one of the most prominent 4th generation girl groups who have achieved success with each comeback. Now, users on an online community are comparing SiEun and her visuals as an idol versus an actor.

SiEun has an innocent and soft look as an actor. Her makeup is usually kept light with little to no striking points and her hair is kept fuss-free, simple, and elegant. 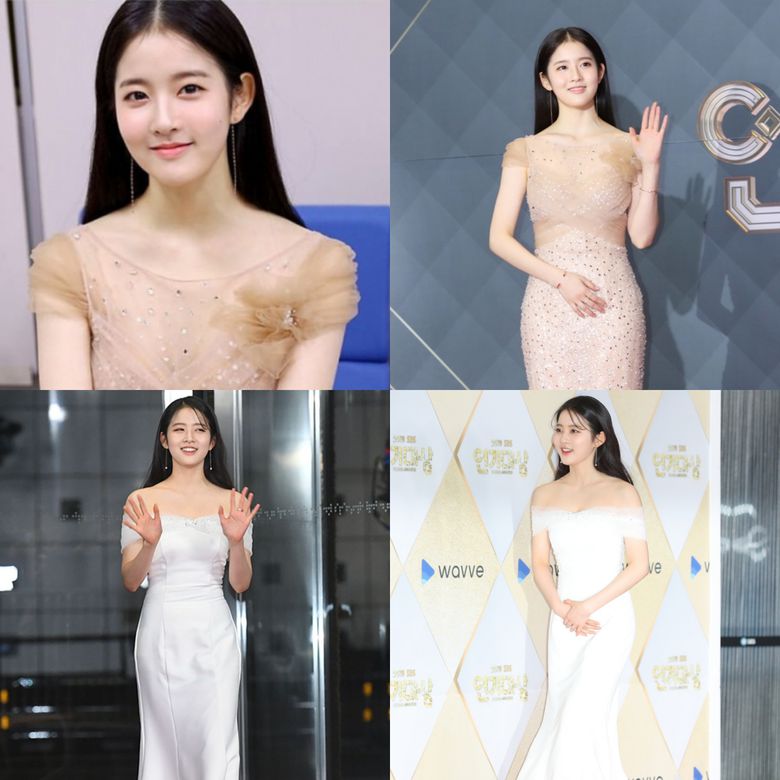 As an idol, she looks more liberated and strong. There are multiple key points to her makeup and her stylists freely experiment with different hairstyles as well. 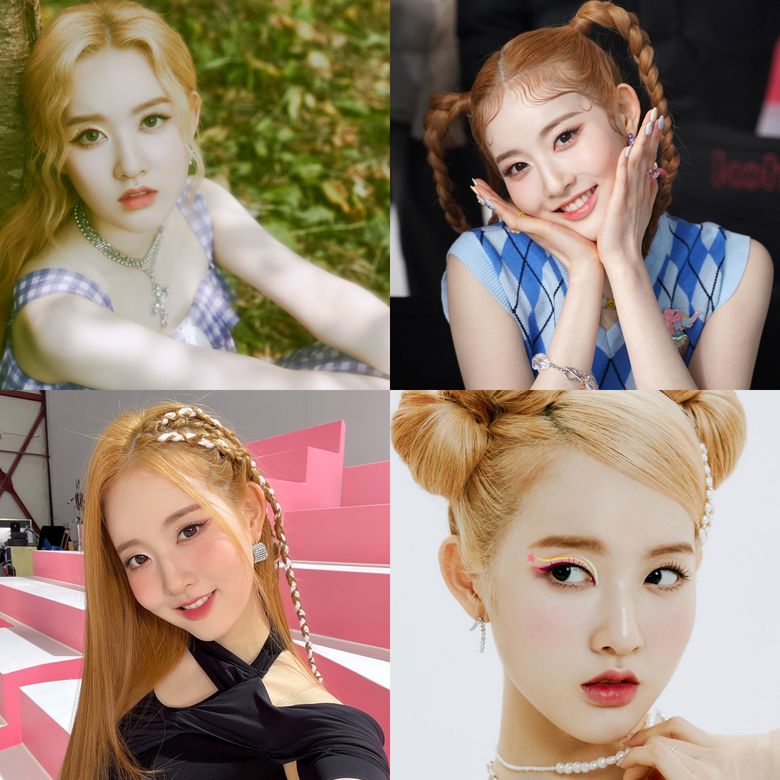 Which look of SiEun do you like the most? Share your thoughts with Kpopmap in the comments section down below!

Here Are The 3 K-Pop Idols With The Best Smiles In Real Life, According To Professional K-Pop Dentists

Here Are The 3 K-Pop Idols With The Best Smiles In Real Life, According To Professional K-Pop Dentists