tvN’s “Vincenzo” has shared an intriguing sneak peek of its next episode!

On the previous episode of “Vincenzo,” Hong Cha Young (played by Jeon Yeo Bin) convinced Vincenzo (Song Joong Ki) to use his charms to win over Hwang Min Sung (Kim Sung Cheol), the head of Shinkwang Bank. Although Vincenzo’s plot to seduce Hwang Min Sung succeeded, Choi Myung Hee (Kim Yeo Jin) was one step ahead of them, and she foiled their plans by involving Hwang Min Sung’s mother in a crafty counter-attack.

With the drama’s dark heroes and villains taking turns delivering blows and counter-punches, the battle between the two sides is starting to heat up. While hiding his identity and watching the fight from the sidelines, Jang Joon Woo (2PM’s Taecyeon) has become increasingly restless, even telling Choi Myung Hee that he would personally take care of Vincenzo himself.

As viewers eagerly wait to find out what the terrifying Jang Joon Woo’s next steps will be, “Vincenzo” has released a set of ominous stills from its upcoming episode. In the new photos, Hong Cha Young and Vincenzo look both aghast and deadly serious as they witness something happening off-camera. Seemingly shocked into silence, their expressions hint at the danger that lies ahead for the two characters.

Meanwhile, Jang Joon Woo wears a considerably more relaxed expression, making viewers even more curious about what cards he has hidden up his sleeve. For his part, Jang Han Seo (played by Kwak Dong Yeon) adds to the dark, foreboding vibe of the stills by somehow looking even more villainous than usual. 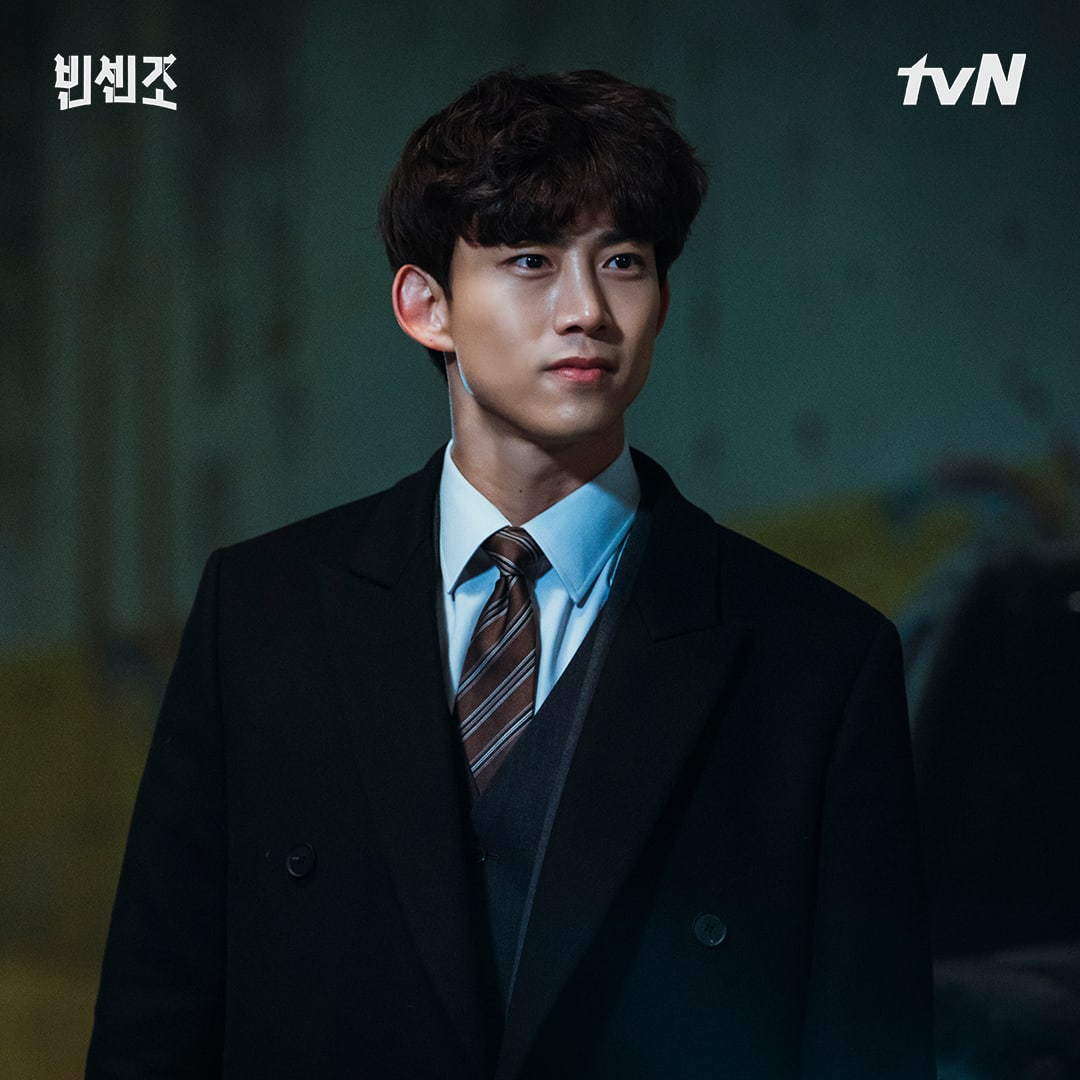 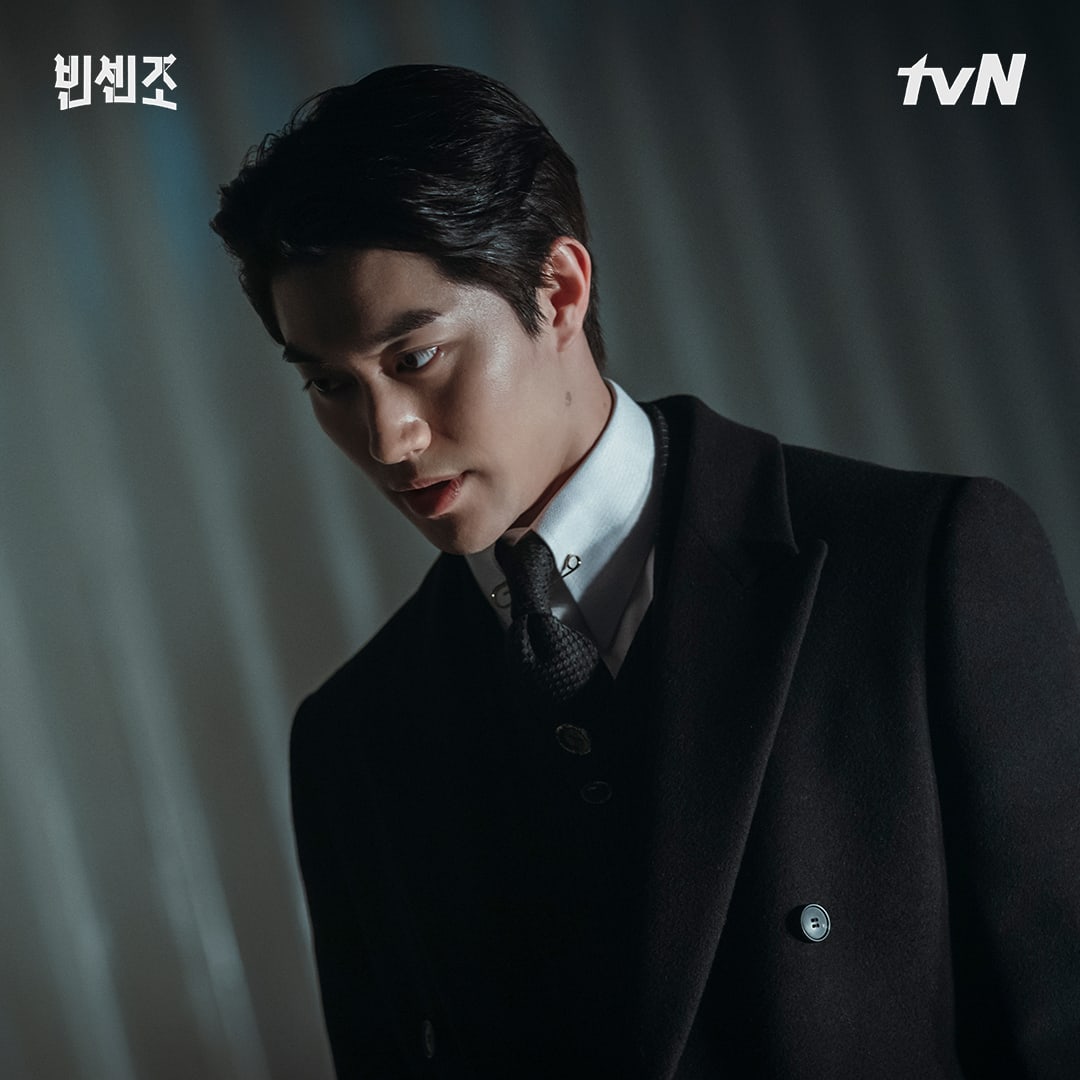 In the meantime, check out Jeon Yeo Bin’s drama “Melo Is My Nature” with subtitles below!