Five of the most talented and charming female vocalists in the industry will come together to treat fans with a special healing time this September through the new variety show The Listen: Wind Blows!

Titled The Listen: Wind Blows, the travel and music-themed program will display all the charms and unfiltered thoughts of the artists as they explore the beautiful city of Mokpo. As the name implies, the upcoming entertainment show will unleash the cast’s solid chemistry and true personalities while conducting a busking, a Hanok stay & a mukbang altogether.

Revolving around the concept of healing, the show aims to deliver a wind of consolation to viewers by performing various songs in the busking, including some of their own and new cover tracks. Creating a memorable and warm encounter, the cast members will also make new memories by going on several tours and having breakfast by the sea.

That said, this new SBS program will surely deliver comfort to both fans and casual viewers, who have all been going through a rough patch amidst the ongoing COVID-19 pandemic.

First among the well-rounded artists who will join the show is Solji, known for her powerful vocal tone. She is the main vocalist and leader of popular girl group EXID. 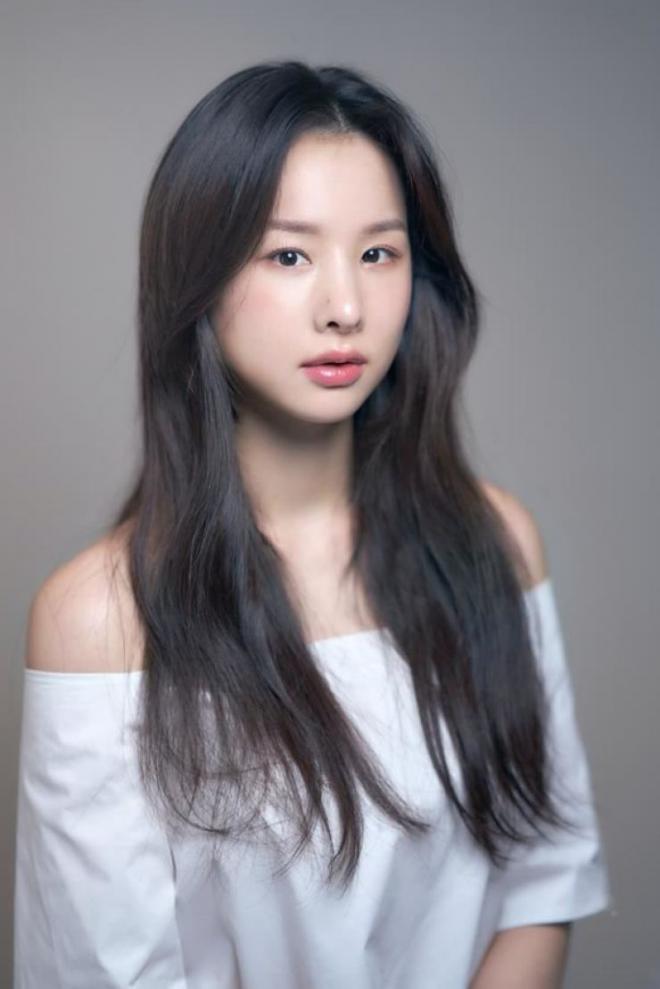 Ballad and R&B singer Kim Na Young will also make the program more lively as ever. With her great deep and emotional voice, she became known for her OSTs for several famous Korean dramas such as What’s Wrong With Secretary Kim, Run On and Do You Like Brahms?. 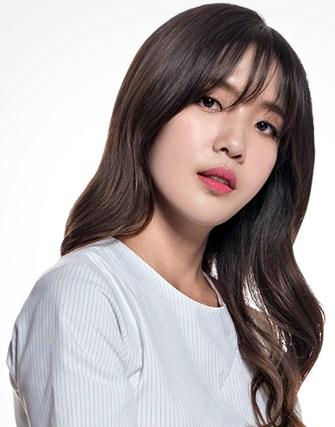 Expected to bring out strong connection, Kassy, who bears great skills in singing and rapping and Park Hye Won, better known as HYNN, will also appear on The Listen: Wind Blows to display their real sides that fans have never seen before. 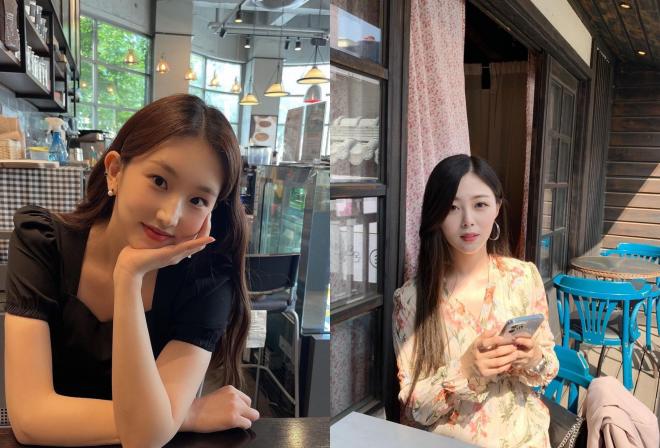 Last is none other than OH MY GIRL’s Seunghee, who will put color and a dash of fun to the show through her friendly and warm aura. 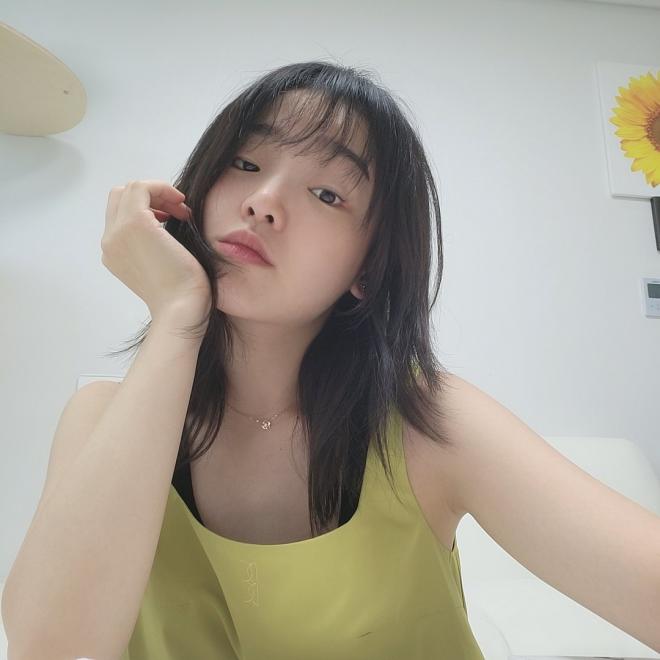 With such a strong line up, expectations are now rising regarding what kind of bond and relationship they will show to fans.

The Listen: Wind Blow will air on SBS starting on September 26 at exactly 12:05 PM KST.

What Was The Best K-Drama Role Of Actor Park SeoJun Who Joined The Marvel movie "Captain Marvel 2"?