“Law School” is a campus mystery that follows the story of students and professors of South Korea’s top law school who get caught up in an unusual case. The drama stars Kim Bum as top student Han Joon Hwi and Ryu Hye Young as the tenacious Kang Sol.

Kang Sol is a first-year law student who overcame poverty and misfortune in childhood to gain special admission to the law school. With her difficult background as her foundation, she studies endlessly without giving up to create a just society on campus. Ryu Hye Young shared, “I always had a vague longing for a character linked to law. I’m happy that there was a good opportunity to enter law school just in time.”

Ryu Hye Young talked about how interesting the trials and lessons were in the script because it included a type of character she had always wanted to take on. She shared, “Since all the activities at law school, such as participating in a trial and sharing a conversation that goes deep into law, are things that aren’t common in everyday life, all the scenes in the project felt valuable. Often, I personally became emotionally invested in particular cases, so I experienced a wave of emotions.”

The actress continued, “The director had a certain rhythm he wanted with the legal terms. I tried to practice as much as I could to get that speed and rhythm, and I actively discussed with him the parts that were awkward.” 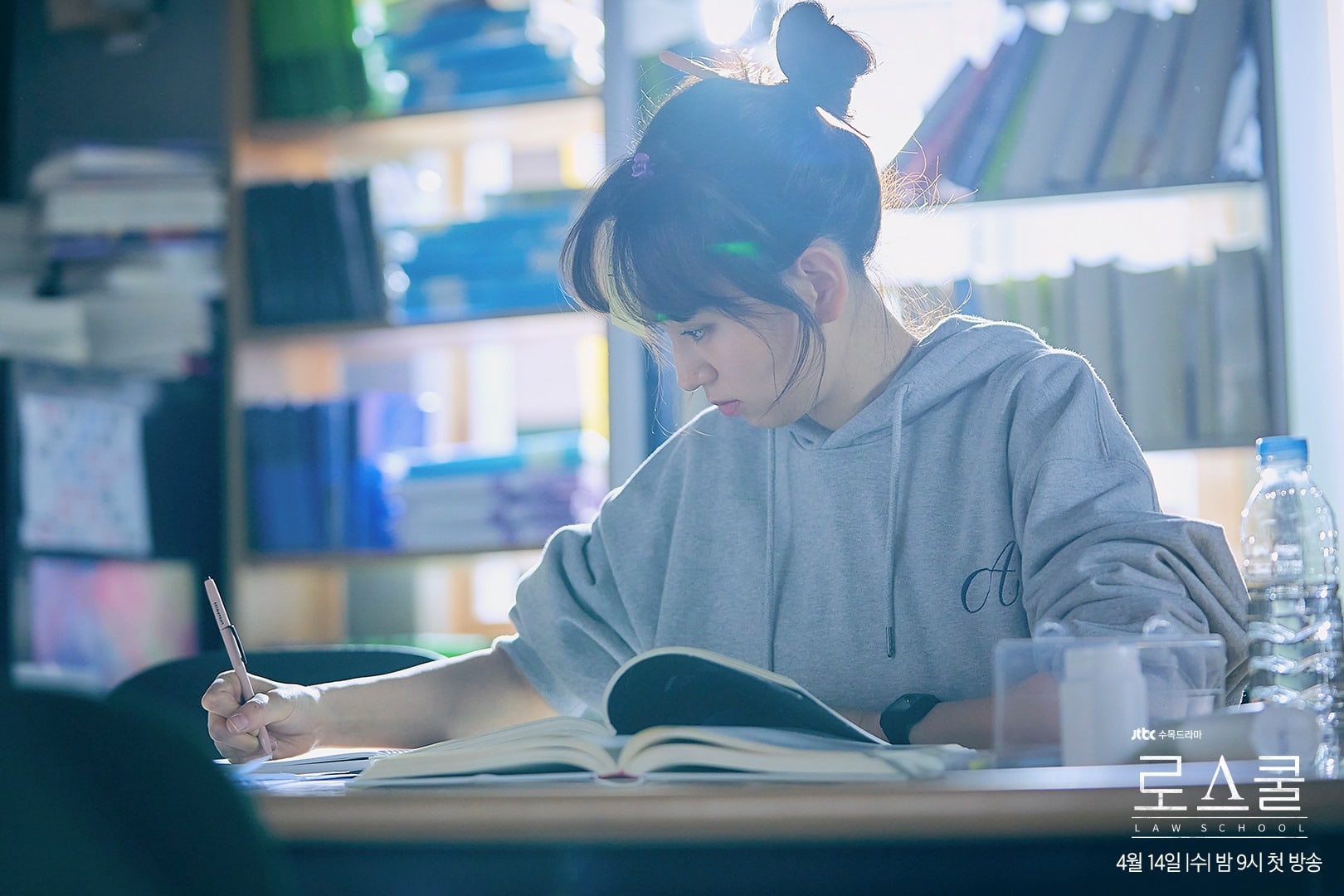 Rye Hye Young also touched upon the great atmosphere on set. She shared, “Since I adjusted bit by bit to the set that progressed quickly, I suddenly found myself running to prepare for the next scene. Thanks to that, I simply finished the job, and it was an honor because I could learn a lot about life.” Finally, regarding her chemistry with Kim Myung Min, Ryu Hye Young commented, “It was an honor every moment I worked together with Kim Myung Min. I think it was a blessing. Please check out our teamwork through the broadcast.” 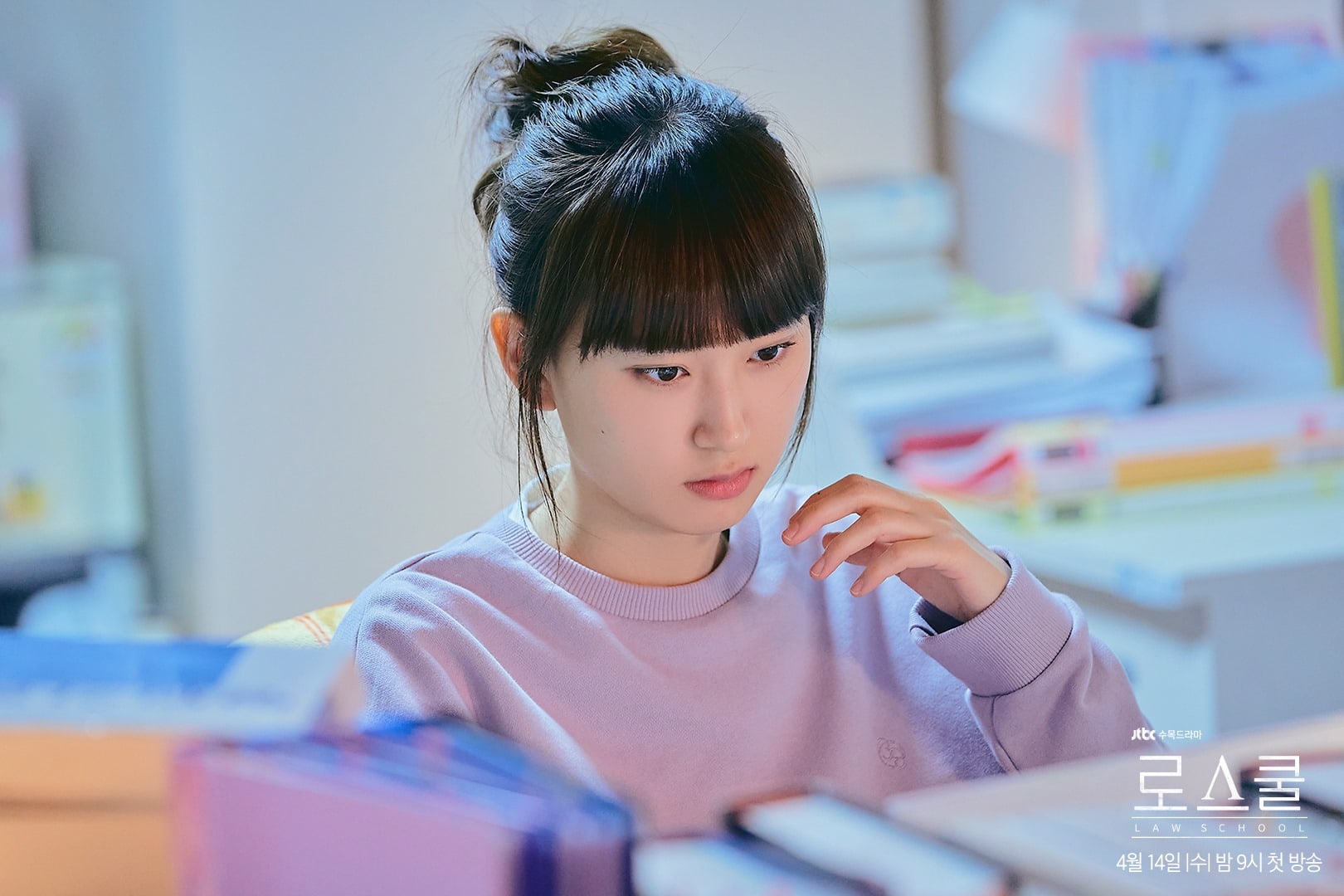 The upcoming drama is directed by Kim Seok Yoon, who has helmed projects such as the “Detective K” film series, the dramas “Old Miss Diary,” “Awl,” “Radiant,” and more. The script is being written by Seo In.

“Law School” is scheduled to premiere on April 14 at 9 p.m. KST following the conclusion of “Sisyphus: The Myth.”

BTS’s Jungkook Once Replied To Jin’s Text 1 Month Late, And His Reason Made The Members Laugh

BTS’s Jungkook Once Replied To Jin’s Text 1 Month Late, And His Reason Made The Members Laugh