A couple of years seems like a forever wait when our favorite Korean stars are serving their mandatory military service, but everything becomes much sweeter when they are officially discharged. These questions are often asked: Will they look quite different? Will they come back stronger than ever? Which project are they going to choose first?

Park Hyung Sik is back again to charm viewers on screen after having been officially discharged at the beginning of 2021. We couldn’t think of a better start to the year, and with recent news of his first project in discussion, we’re giving you more reasons to celebrate his return!

Your day will be brighter with his infectious smile

It’s no secret that Park Hyung Sik has a beautiful, gleaming smile that’s sure to make everyone’s hearts skip a beat. He has been known as one of the “mood makers” of ZE:A with his equally bright personality. Now that he’s back, he’ll be able to spread positivity and bring joy to everyone fortunate enough to encounter him!

Have fun watching his duality

While he often looks like a cute and happy-go-lucky person, he also has a dark, brooding, and charismatic side. Fans often find it hard to choose which personality they like more, but luckily we’ll get to see the best of both soon! 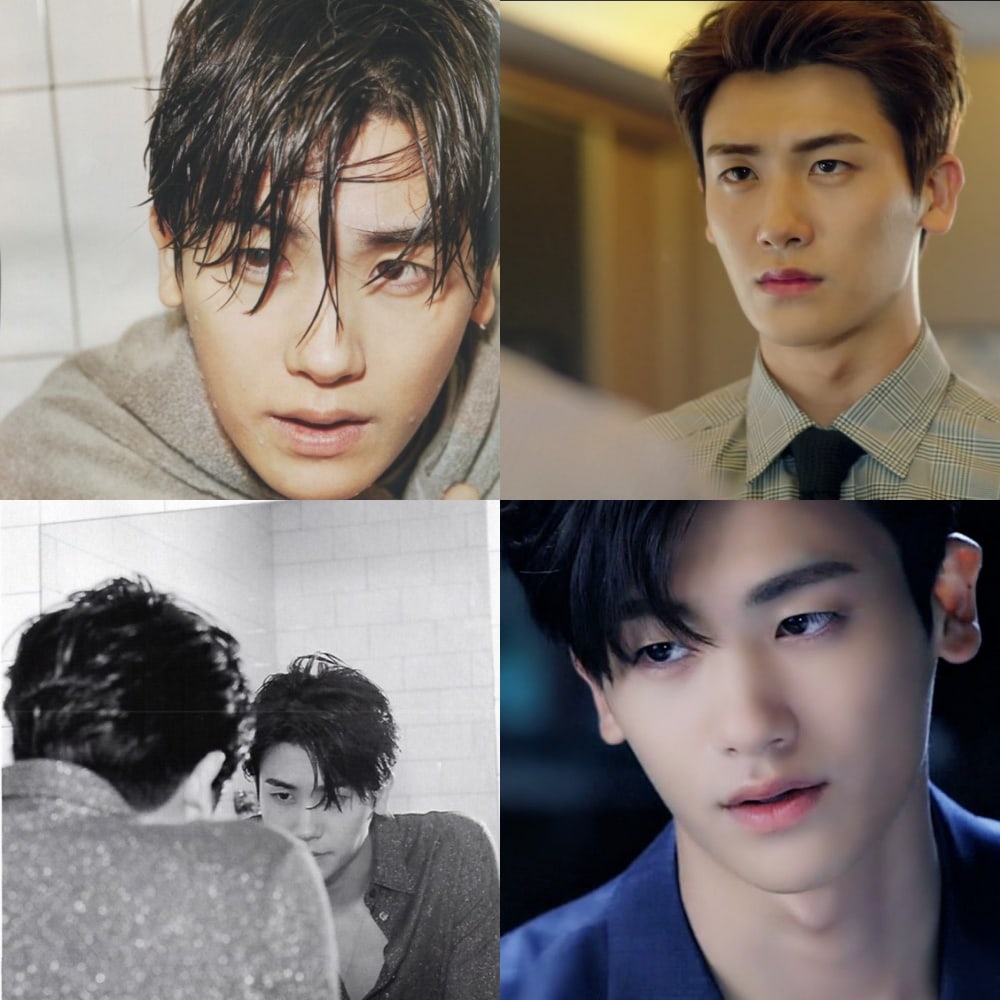 All his K-drama characters are memorable

Park Hyung Sik started out in dramas playing mischievous, funny roles that you can’t help but root for, and these adorable characters made a big impression. But throughout the years, he has grown into an actor who can carry different roles and stories that showcase his versatility.

He made us fall head-over-heels with his bossy yet cute character in “Strong Woman Do Bong Soon.” 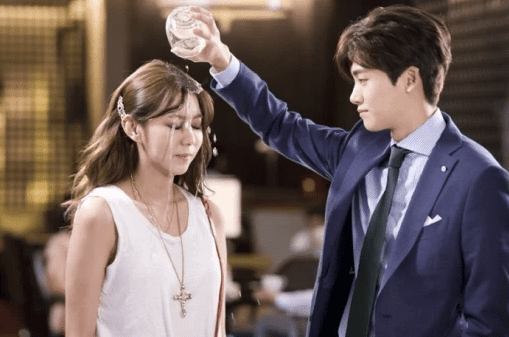 And he captured our hearts with his “Heirs” and “High Society” chaebol characters, who may seem carefree and privileged on the outside but hold a strong character development. 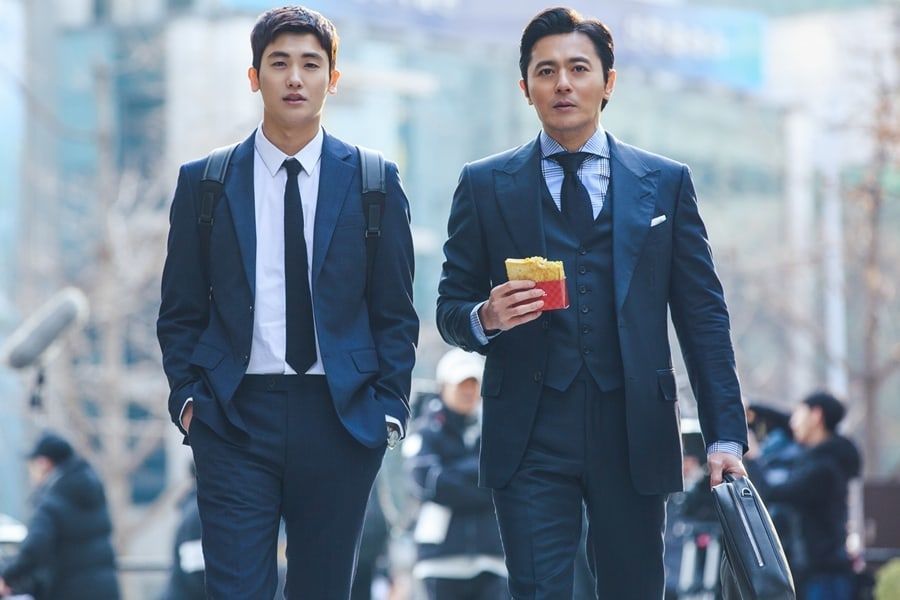 He also made us think and dig deeper with his smart, witty character in the law drama “Suits.” He’s played several other roles that are worth the mention, but whatever role he pursues, he’ll surely grab viewers’ attentions and make it an unforgettable one.

He looks amazing in historical dramas

If you enjoyed his role in “Hwarang,” you might be able to watch him again in a comeback through the upcoming tvN sageuk tentatively called “The Golden Hairpin.” According to an official statement from his agency, “The Golden Hairpin” revolves around a genius who wakes up one day to have her family be accused of murder and a prince suffering from a mysterious curse. It seems like the upcoming drama will have a mix of everything that makes a drama addicting: romance, fantasy, and murder mystery. And another reason to watch? We just might get to see him wear beautiful Korean traditional clothing again!

Catch Hwarang here while you wait for his next historical drama:

His squad of handsome actor friends will be complete!

Fans will be delighted to know that Park Hyung Sik’s close friends, BTS’s V, Park Seo Joon, Choi Woo Shik, and Peakboy will be reunited as an overload of heartthrob visuals again. We’re also happy to see him have nice, real life friends who can also be a support group from his industry! 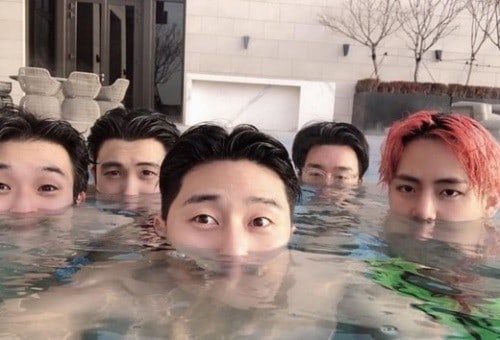 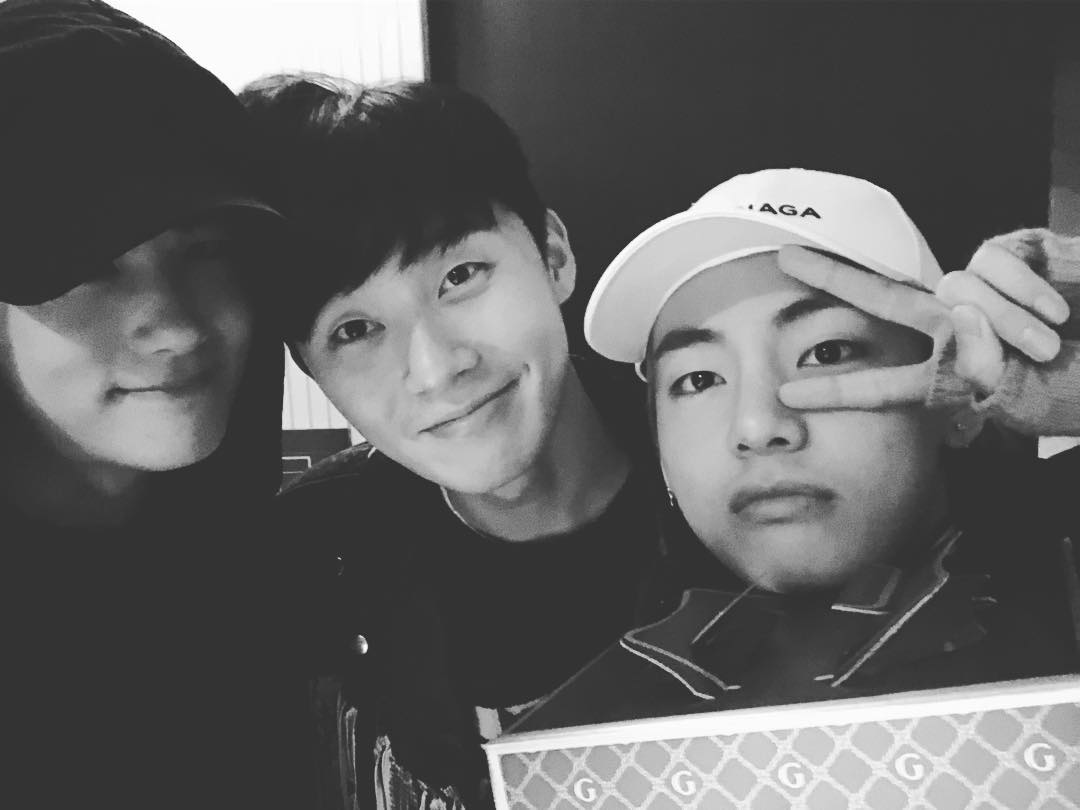 He has a sweet singing voice

It’s no surprise that Park Hyung Sik is really multi-talented, especially when he shows his roots as a singer. Hopefully we’ll get to hear him sing again for his new drama!

There’s never a shortage of laughs and adorable moments when Park Hyung Sik is a guest or a mainstay in variety shows. We surely hope that he will lend his dedication to a given task and perfect comedic timing once again in game/reality shows and interviews!

Hey Soompiers! What are you most looking forward to when Park Hyung Sik returns to the spotlight? Let us know in the comments below!

DianneP_Kim is an English magazine and online editor based in South Korea. She is the author of a K-pop style book published by Skyhorse Publications, New York, and has recently released her second book about BTS. Check it out on Amazon, follow her on Instagram @dianne_panda, and subscribe to her YouTube channel at iwonderkorea!