JTBC’s “Sisyphus: The Myth” has released new stills teasing the final two episodes of the drama!

Like a Mobius strip, time in “Sisyphus: The Myth” has been chasing its tail in an endless loop. This is the rule that is established by the “uploader,” the time machine that allows people to travel to the past. The evil Sigma (Kim Byung Chul) wants to maintain this rule, but Kang Seo Hae (Park Shin Hye) and Han Tae Sool (Cho Seung Woo) want to break it.

At the end of the endless loop is October 31, when a nuclear war breaks out and Tae Sool and Seo Hae die. Each time that Tae Sool is forced to choose by Sigma between the world and Seo Hae, he chooses Seo Hae. In doing so, he managed to finish the final coding on the uploader. Even though the country was plunged into ruin once more, Seo Hae was able to take the uploader and return to the past and the two could meet up again to tackle Sigma once more.

The endless loop is the reason the drama is called “Sisyphus,” after the Greek myth of Sisyphus, who was cursed to repeat the same punishment over and over until the end of time. Despite their multiple mistakes until now, will Seo Hae and Tae Sool finally break free of their cruel fate? Just as Sisyphus rolled the boulder over and over up the hill, the two took small steps each time to change the future a little at a time. 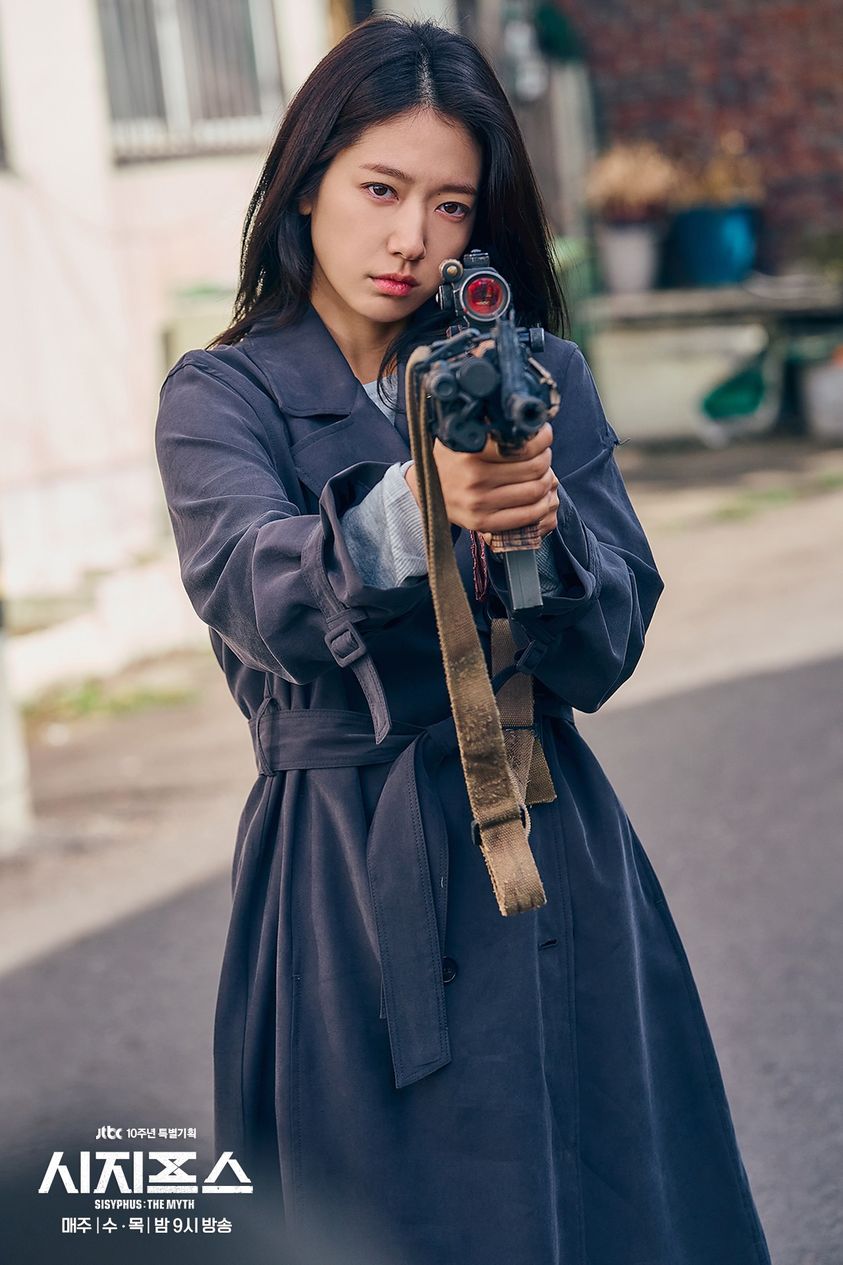 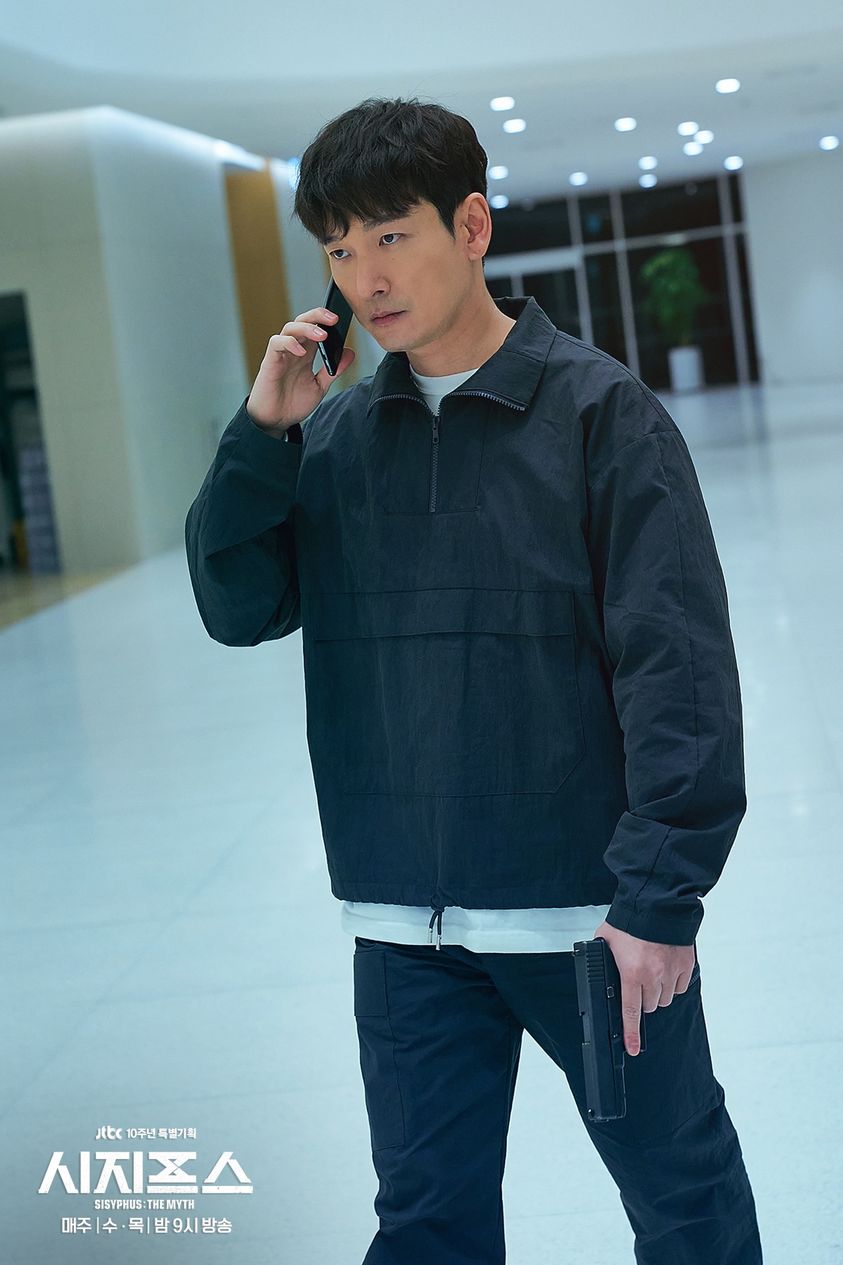 In the new stills, Kang Seo Hae and Han Tae Sool share a tender moment before their climactic face-off against Sigma. The production staff stated, “As there are only two episodes left in the drama, Tae Sool and Seo Hae will face their fate and have their final battle with Sigma. Please look forward to the decisive moment when it will be revealed if Han Tae Sool can change fate as he witnessed in the future, or if Sigma will win one last time.”

BTS’s Jimin Got Censored, And Now Everyone Is Asking The Same Question