“Dali and Cocky Prince” is a new romantic comedy starring Kim Min Jae as Jin Mu Hak, a man who lacks schooling and book smarts but is extremely resourceful and talented at making a living, and Park Gyu Young as Kim Dal Li, a woman who is intellectually polished and comes from an elite background but doesn’t know how to take care of herself.

Kwon Yool will be starring in the drama as Jang Tae Jin, a blue-blooded company director and heir to one of Korea’s most prominent conglomerates. He is always sweet and giving when it comes to Kim Dal Li, who also hails from one of Korea’s most eminent families.

In the newly released stills from the upcoming drama, Kim Dal Li and Jang Tae Jin meet for dinner at a formal Korean restaurant. In contrast to her usual bubbly demeanor, Kim Dal Li wears a shy smile in front of Jang Tae Jin, raising the question of what kind of relationship the two characters have.

However, the meal soon takes an awkward turn, with both the typically cheerful Kim Dal Li and the gentlemanly Jang Tae Jin looking uncomfortable as they eat in tense silence. 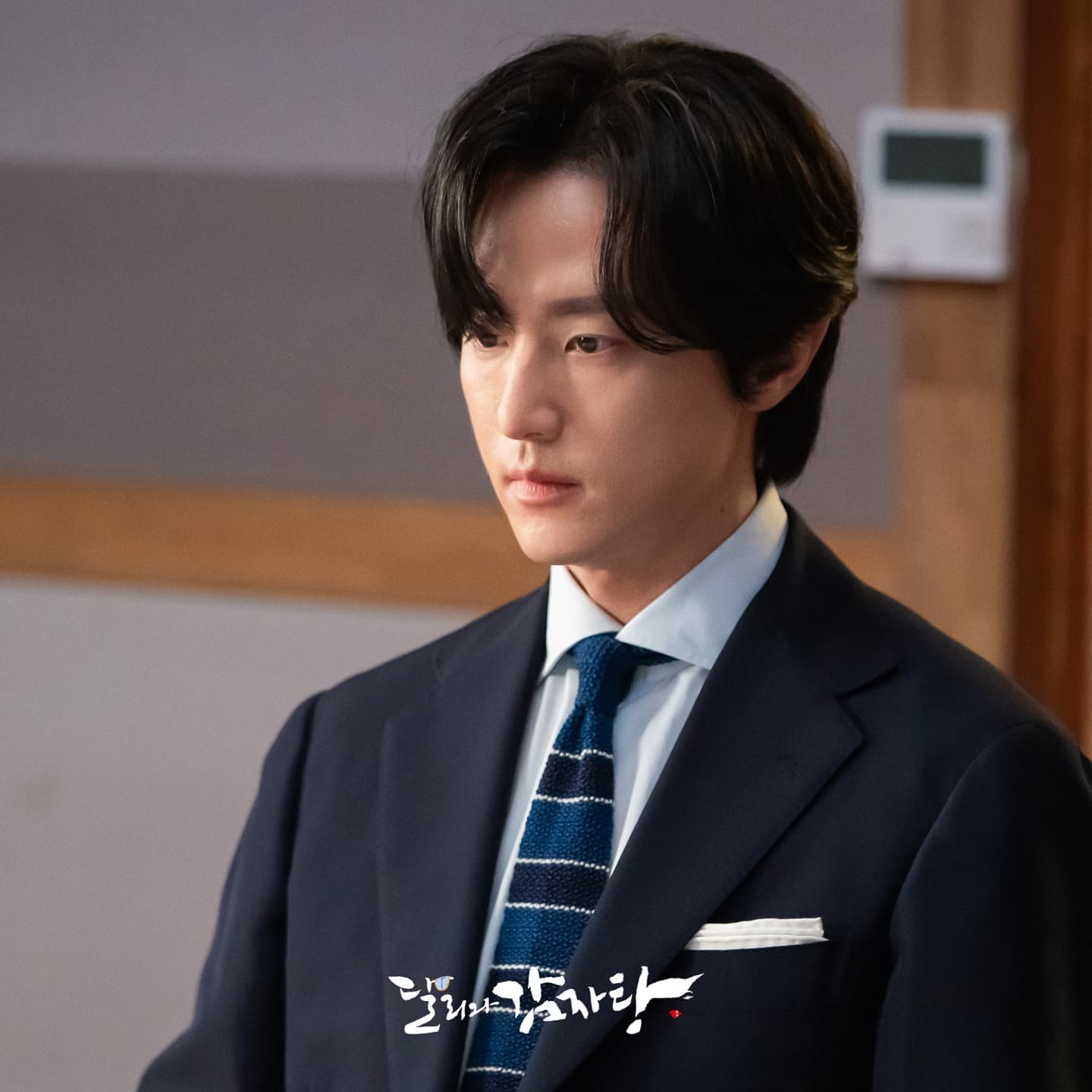 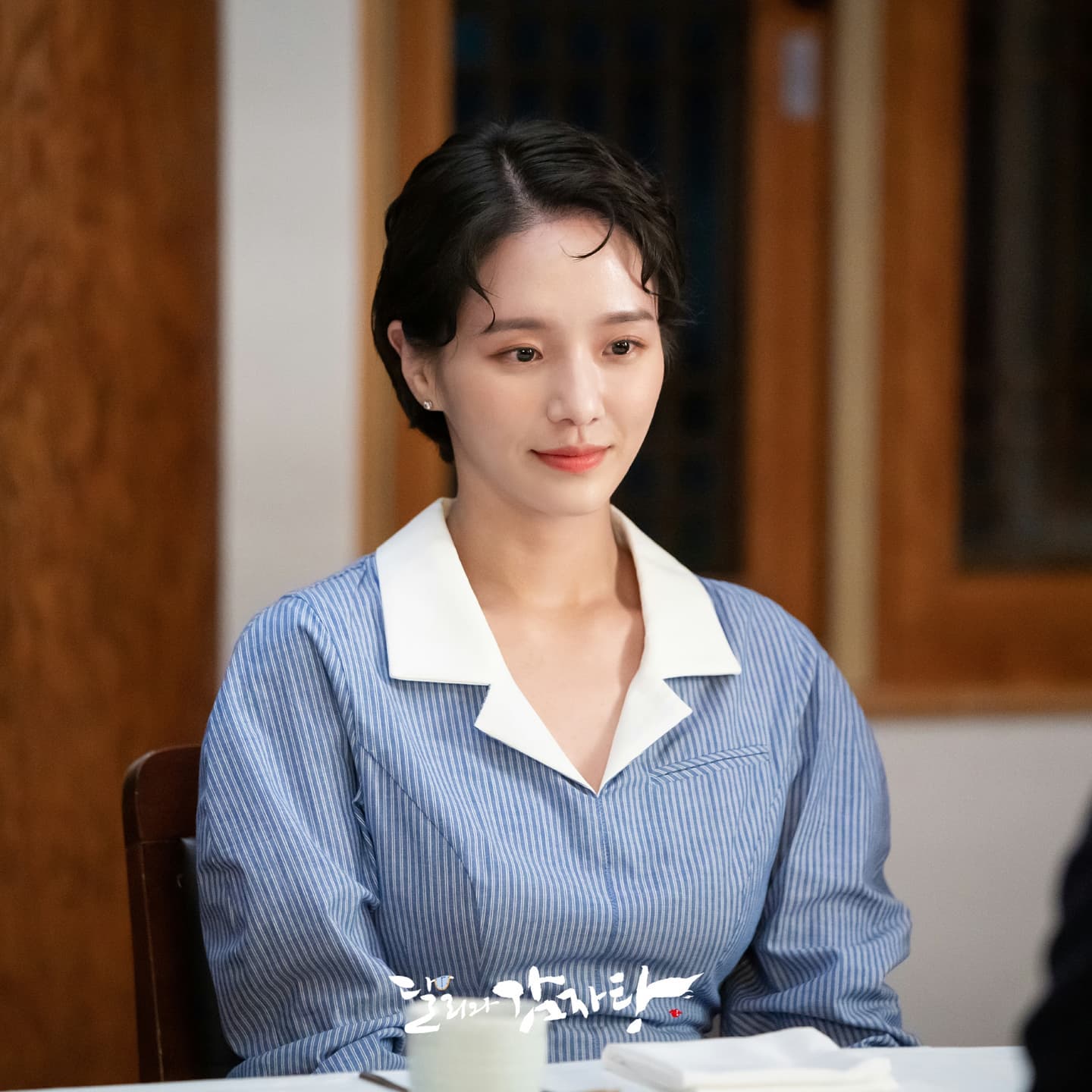 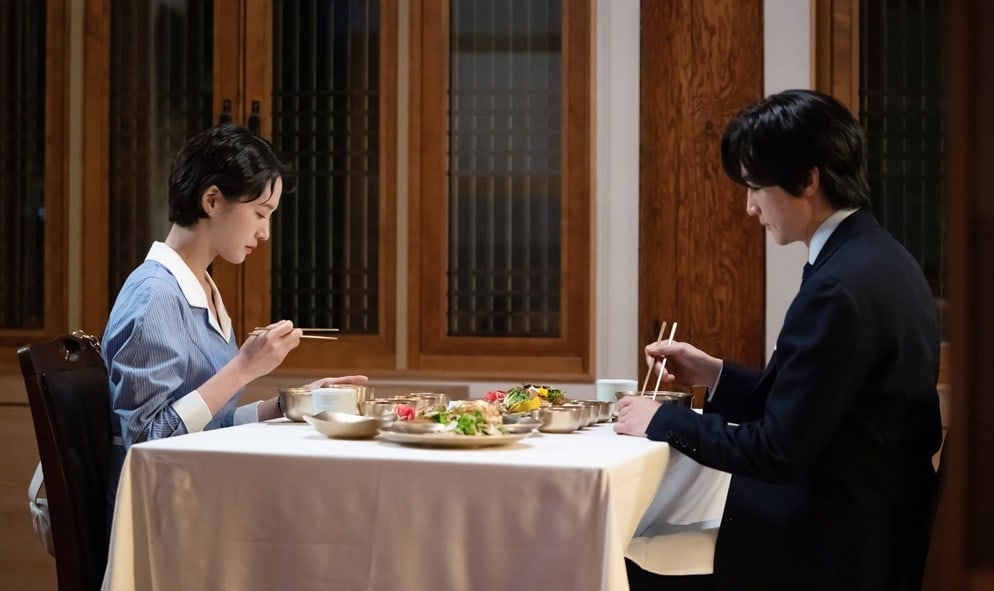 The drama’s producers teased, “As the only daughter of an elite family and the heir to a conglomerate, Dal Li and Tae Jin have a special relationship. To find out more about the two characters’ relationship and the reason for the sudden silence between them, please tune in to the premiere of ‘Dali and Cocky Prince.’”

“Dali and Cocky Prince” will premiere on September 22 at 9:30 p.m. KST. Check out a teaser for the drama here!

In the meantime, watch Park Gyu Young in her latest drama “The Devil Judge” below: