Utilizing Billie Eilish’s multiple hits including “Bury a friend,” “You should see me in a crown,” and “Therefore I Am,” the group came up with their own interpretation of this mastermind’s works through their own choreography. 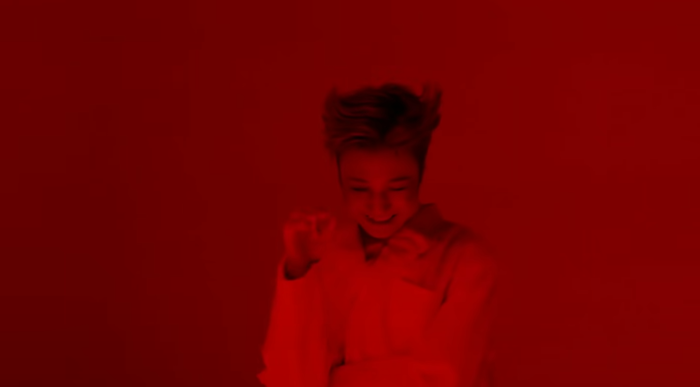 Visually, right from the get-go, you will be drawn into the world they have created that is full of dark disarray, taking you on a journey of chaos, destruction, and insanity.

It’s a bit scary at first, but it also makes you want to figure out the message they want to send out through their dance moves, and also appreciate the performance itself which leads the viewers to unknowingly watch it multiple times. 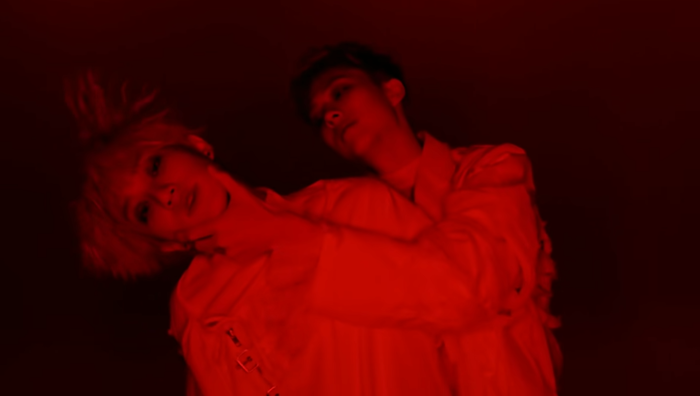 P1Harmony had been releasing “P1ustyle H”, a cover content via their official YouTube channel where they show their own understandings of a song and put P1Harmony’s own twist to it.

Who Is The Real Hyung? 10+ Times BTS’s Jungkook Scolded Jimin Just For Fun

10+ Times BTS's Jungkook Made Friends (And Enemies) With Inanimate Objects