One thing fans like about K-Pop is how K-Pop idols have the full package when it comes to performing, hosting events, acting and even their visuals. They also attempt daring hair styles that are bound to catch the attention!

Recently, netizens noticed a K-Pop male idol who had recently dyed his hair to pink for his group’s impending comeback.

Some were talking about his good looks and wondered why did they not notice him earlier.

Let’s find out who he is!

You might have already guessed it correctly and he is none other than PENTAGON
‘s Kino! 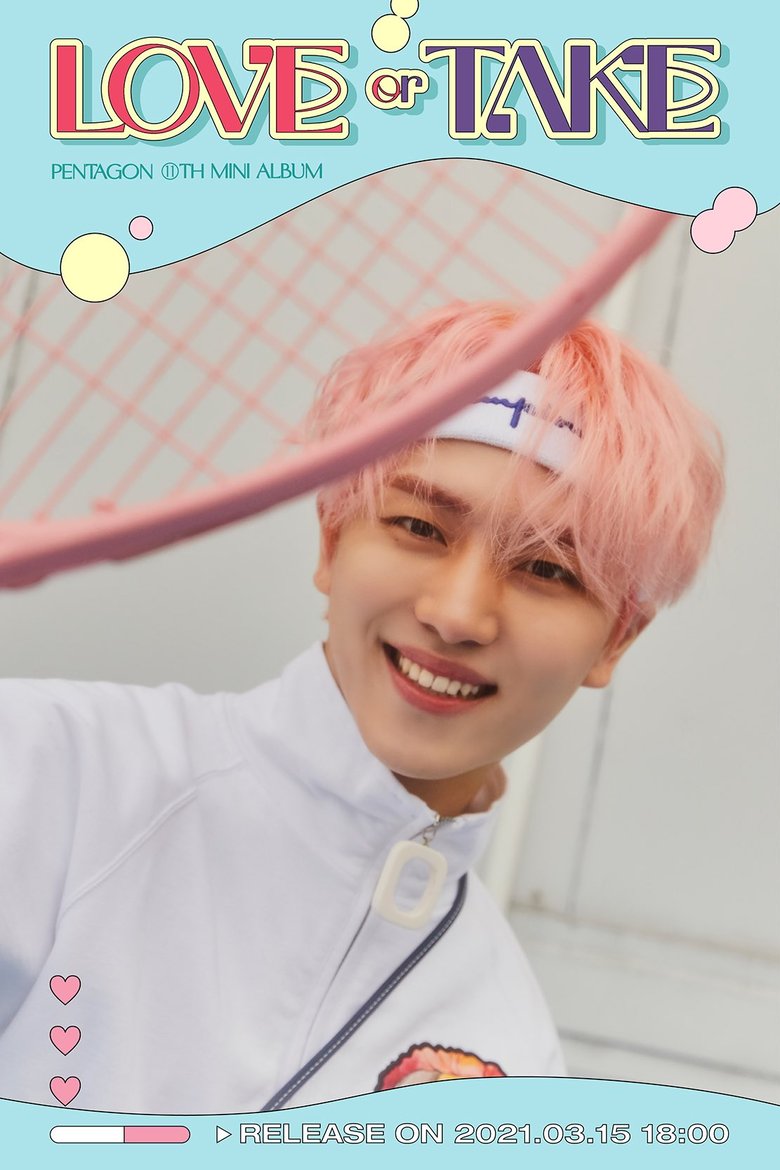 PENTAGON will be releasing their 11th mini album “LOVE or TAKE” on March 15 and for the past days, they have been teasing fans with individual photos as well as concept photos too.

Seeing how Kino is receiving the attention from netizens, fans have also been sharing previous photos of him with different hair colours. 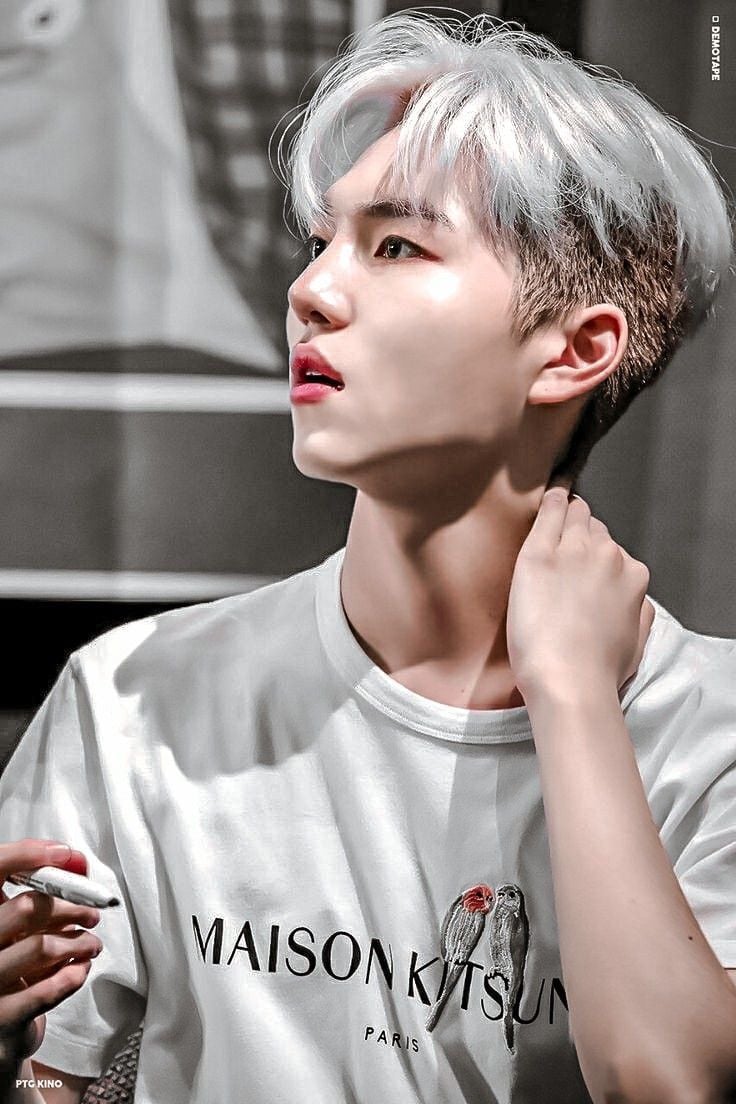 In addition to his unique hair colours, some also shared that they were amazed by his side profile and felt personally ‘attacked’ by his good looks. 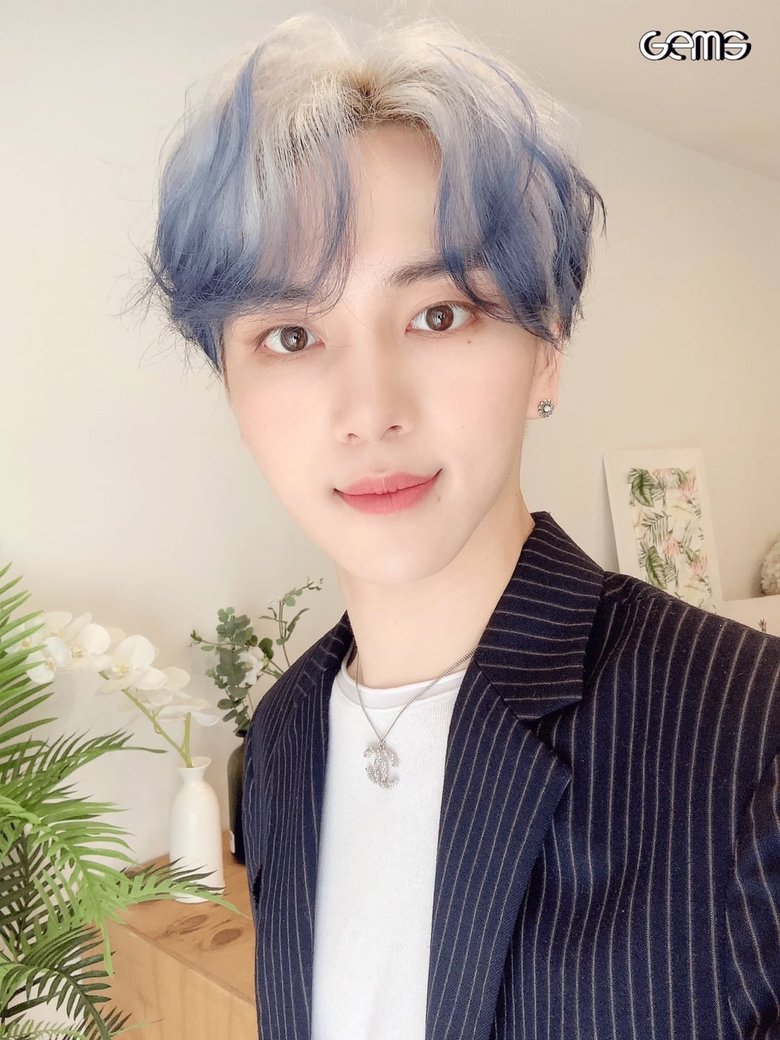 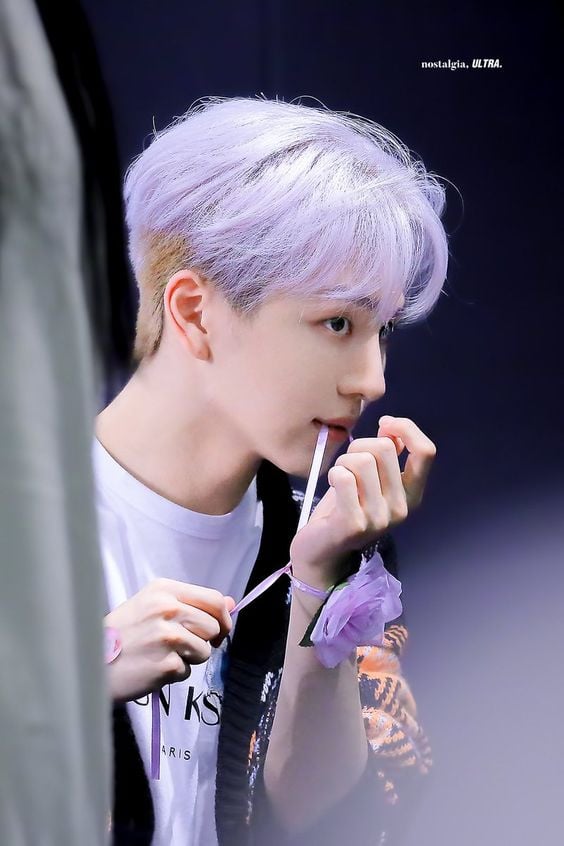 Kino is the main dancer of PENTAGON and if you did not already know about it, you should definitely check out his impressive performance video on M2 “Studio Choom”.

Aside from dancing, he also has his own Soundcloud account, ‘Knnovation,’ where he shares with fans some of the music which he had written.

It seems like Kino deserves more spotlight and many are also hoping that through this comeback, Kino and PENTAGON will receive even more love than before.

Are you looking forward to PENTAGON’s comeback on March 15?

TWICE’s Nayeon Warms Hearts By Comforting Jeongyeon At Their Concert

Did Drake and Kim Kardashian Date?

Did Drake and Kim Kardashian Date?