MBC’s upcoming drama “The Veil” has shared a sneak peek of the chemistry between stars Namgoong Min and Kim Ji Eun!

“The Veil” is a new blockbuster action drama starring Namgoong Min as Han Ji Hyuk, an elite field agent whose perfect record and skill at completing missions make him a legend at the NIS (National Intelligence Service). However, he unexpectedly winds up losing his memories in a horrific accident that leaves all his teammates dead. After going missing for a year, Han Ji Hyuk makes a bold return to the organization to find the traitor who attempted to kill his entire team.

Kim Ji Eun will be starring in the drama as Yoo Je Yi, an elite agent who joined the NIS at the age of 20 and is held in high esteem at the agency. When Han Ji Hyuk returns to the NIS after a year, she teams up with him as his partner to help uncover the hidden secrets lying beneath the surface at the agency.

In newly released stills from the upcoming drama, the two partners work together as they come up with a plan to chase someone down. However, despite Yoo Je Yi’s cheerful smile, there is a strange tension in the car as Han Ji Hyuk scrutinizes her with an unreadable expression. 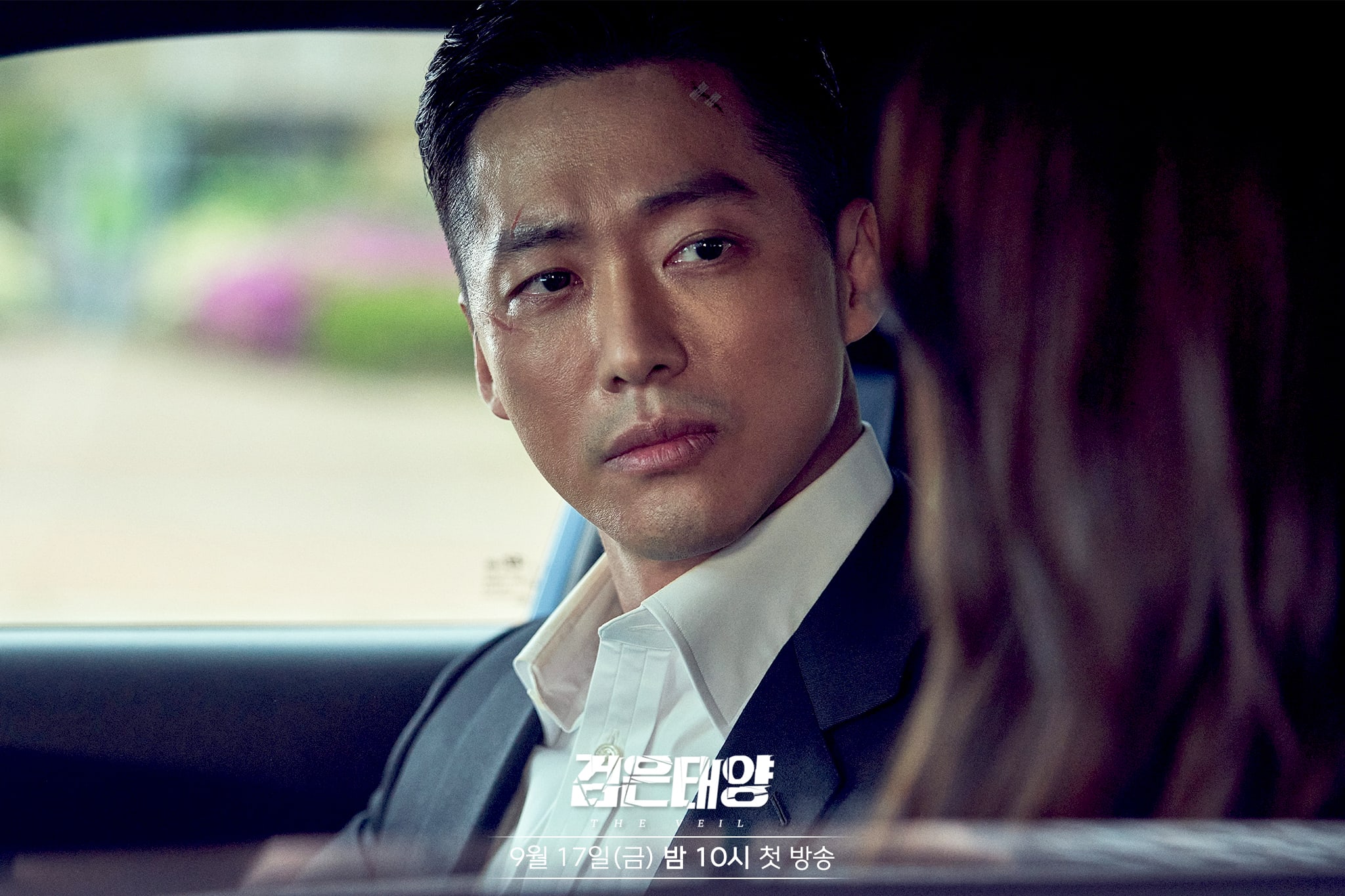 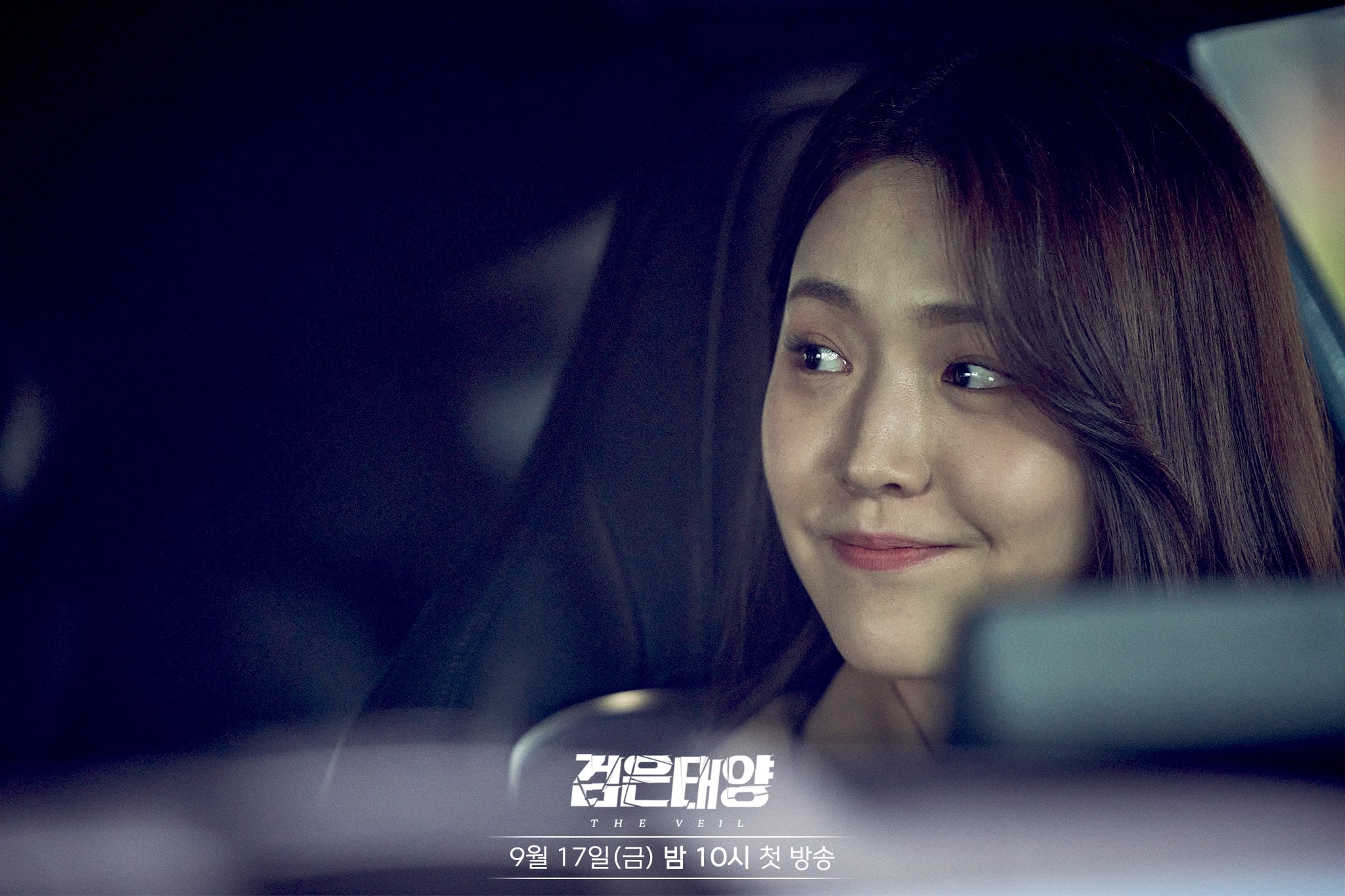 Describing the two characters, “The Veil” writer Park Seok Ho remarked, “Han Ji Hyuk is a man who is like a sharp blade. He is a character who tailors everything in his life to his one goal—his duty—and he lives solely for that purpose. Yoo Je Yi is someone who has every kind of potential within her. She’s a character who could head in any direction, but she hasn’t decided anything yet, which makes us more curious about what choices she will make.”

“The Veil” premieres on September 17 at 10 p.m. KST and will be available with subtitles on Viki.

In the meantime, check out the latest teaser for the drama below!

Fromis_9 Achieves Their First-Ever Music Broadcast Win Since Their Debut

Fromis_9 Achieves Their First-Ever Music Broadcast Win Since Their Debut