KBS 2TV’s “Jinxed at First” unveiled an exciting glimpse of the next episode!

Based on a webtoon called “The Jinx’s Lover,” “Jinxed at First” is a fantasy romance drama about what happens when a poor, unlucky man stumbles upon a goddess of fortune who jumps out into the unknown to undo a curse despite having been hidden away by a chaebol family.

Na In Woo stars as the “jinxed” fish seller Gong Soo Kwang, while Girls’ Generation’s Seohyun plays Seul Bi who has the special power of being able to see a person’s future when she touches them.

Previously, Gong Soo Kwang found out that Seul Bi had a special ability, and she declared that she would make him into the luckiest man.

The newly released stills preview a heart-racing moment between Gong Soo Kwang and Seul Bi. In one photo, Seul Bi is fast asleep with flushed cheeks. Gong Soo Kwang, who is holding a pot in his hands, looks rather puzzled. Then another still captures him looking completely flustered with wide, panicky eyes because of her straightforwardness. The final photo shows Gong Soo Kwang being conscious of Seul Bi, whose eyes are closed. Their close proximity makes hearts flutter, raising questions about what happened. 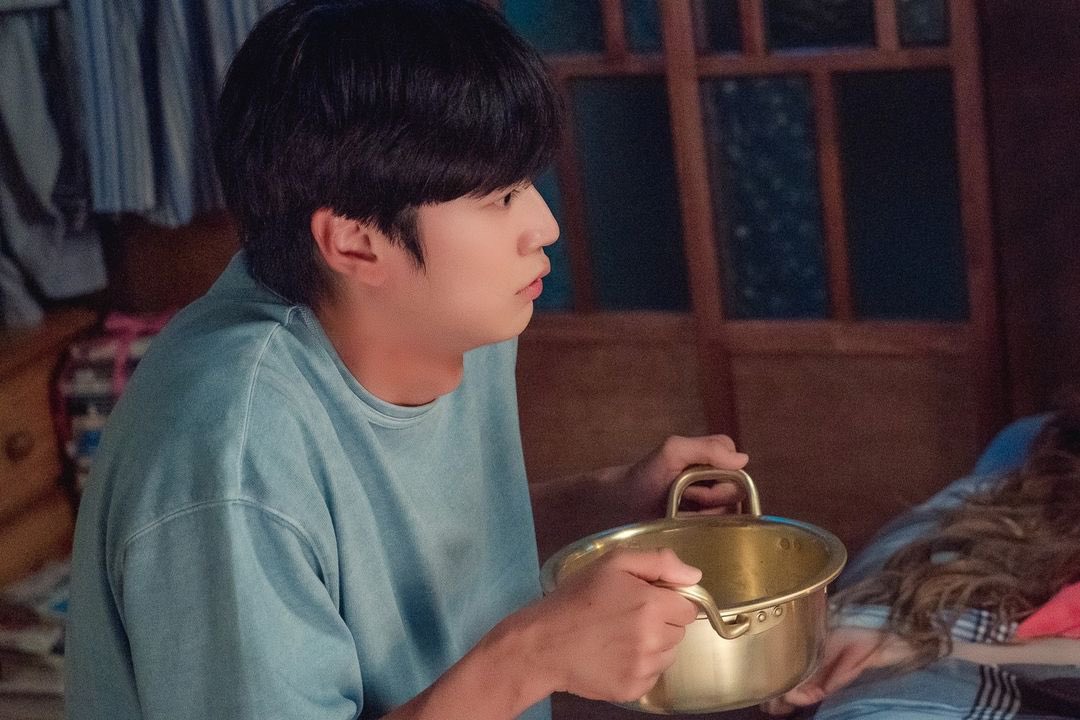 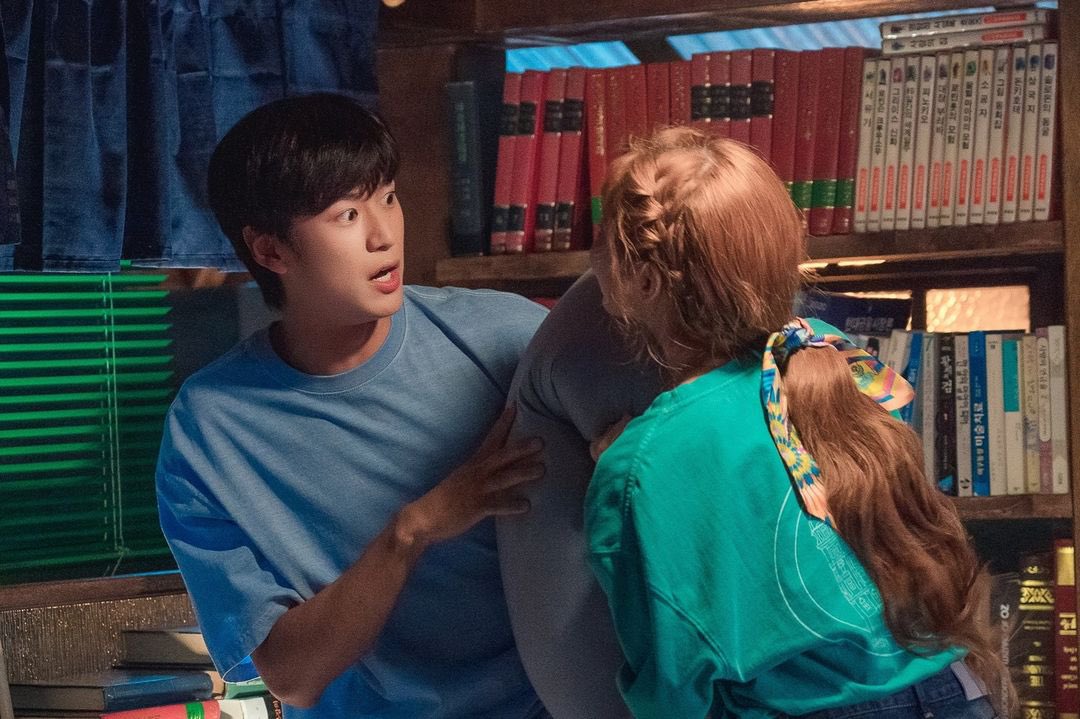 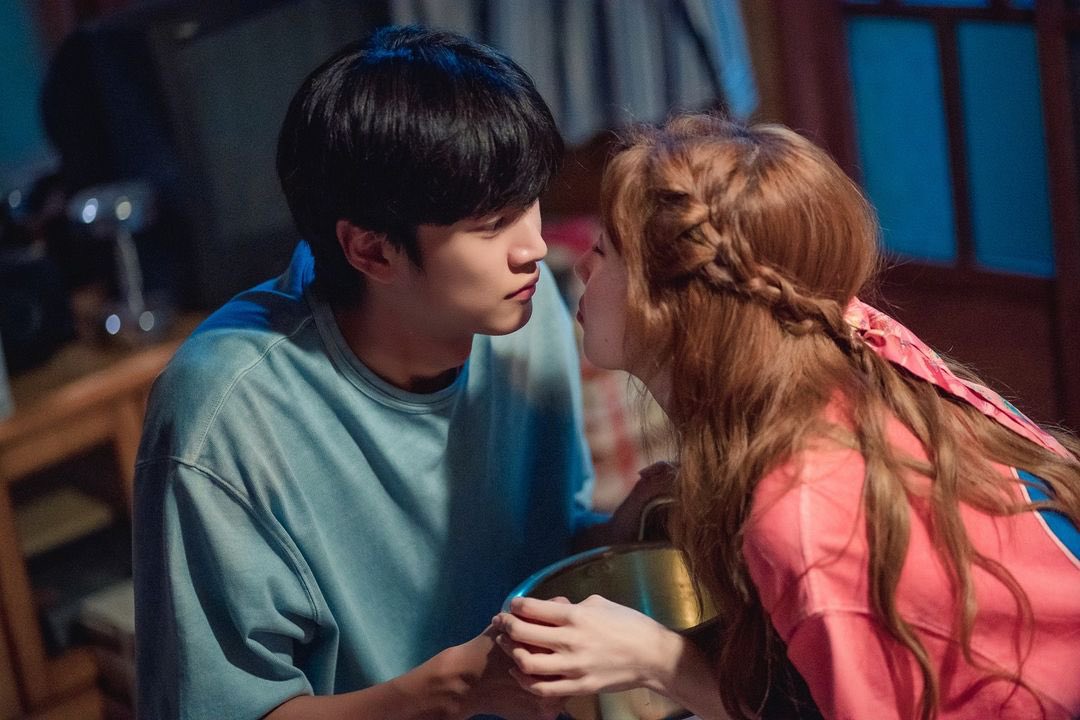 The drama’s production team hinted, “In episode 4, unexpected things will happen to Seul Bi and Gong Soo Kwang, who started their risky cohabitation. Please look forward to the heart-fluttering moments and the sweet romance of the Soo-Bi couple.”

Catch up with the drama below: