MONSTA X’s I.M is taking over the globe, achieving one fabulous feat after another, with his magnetic mini-album DUALITY!

MONSTA X’s youngest I.M is not just taking over hearts but charts, and has been receiving favorable reviews for the same as well.

Recently, Forbes published an article, titled “Monsta X’s I.M. Kicks Off His Solo Career By Dominating 20% Of The Entire World Songs Chart”, on their official website and SNS.

In the article, the magazine mentioned that, “I.M has focused seemingly all of his efforts on making sure that the band he’s a member of, Monsta X, becomes a global sensation…and it’s worked.”

This time, however, I.M certainly made an impact as he showed off his capabilities as a solo rapper. With just his first album, the artist has spotlighted his powerhouse potential as evident with his accomplishment on the Billboard chart. 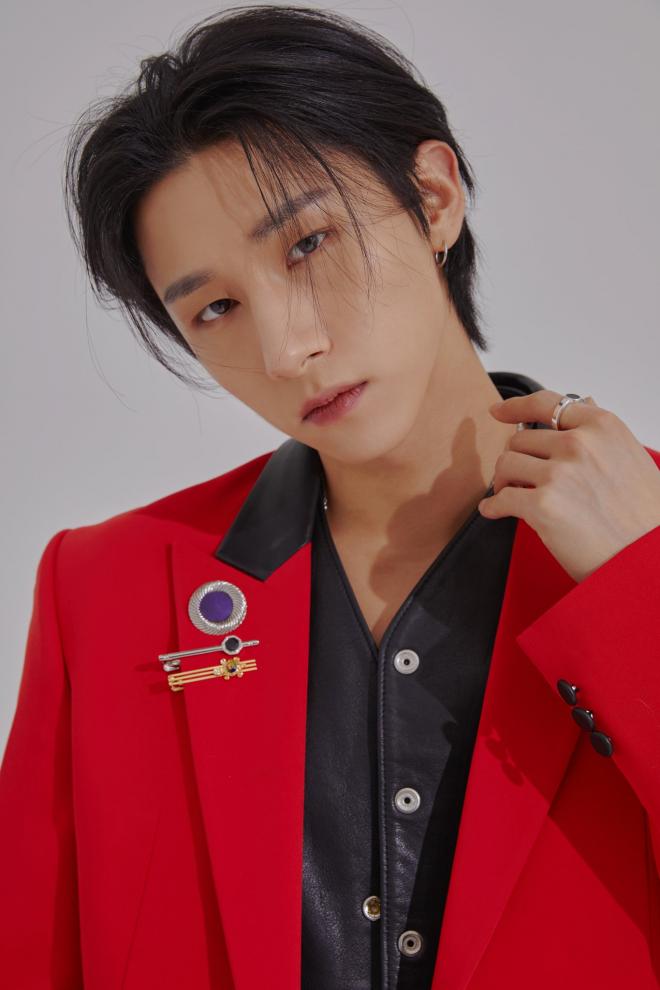 Forbes previously recognized I.M’s musical genius earlier in August 2019 as well. Back then, the magazine had averred that I.M. helped MONSTA X solidify their global presence. Adding that, “Keep your eye on I.M: This is a smart, multifaceted musician who has a skill not only in putting on great performances, but in helping connect and bridge people which only the best kinds of artists are able to do.” 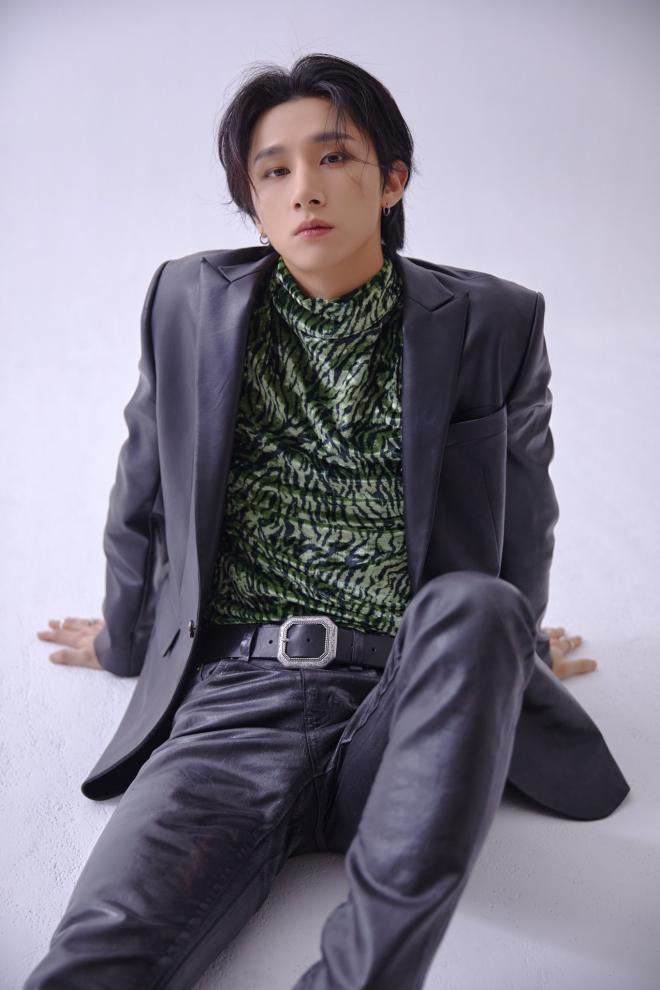 I.M. unquestionably made a big splash on the “World Digital Song Sales Chart” with numerous hit songs having been featured on the same as well as all songs from his first solo digital mini-album DUALITY.

MONSTA X’s I.M unveiled his much-anticipated mini-album DUALITY earlier last month. The album sees the rapper explore the theme of duality by unraveling the inner world within himself and his world on the outside.

Reiterating his position as a musical genius, I.M delved into the concept of his mini album by directly participating in the lyrics, composition, and arrangement of all five tracks. 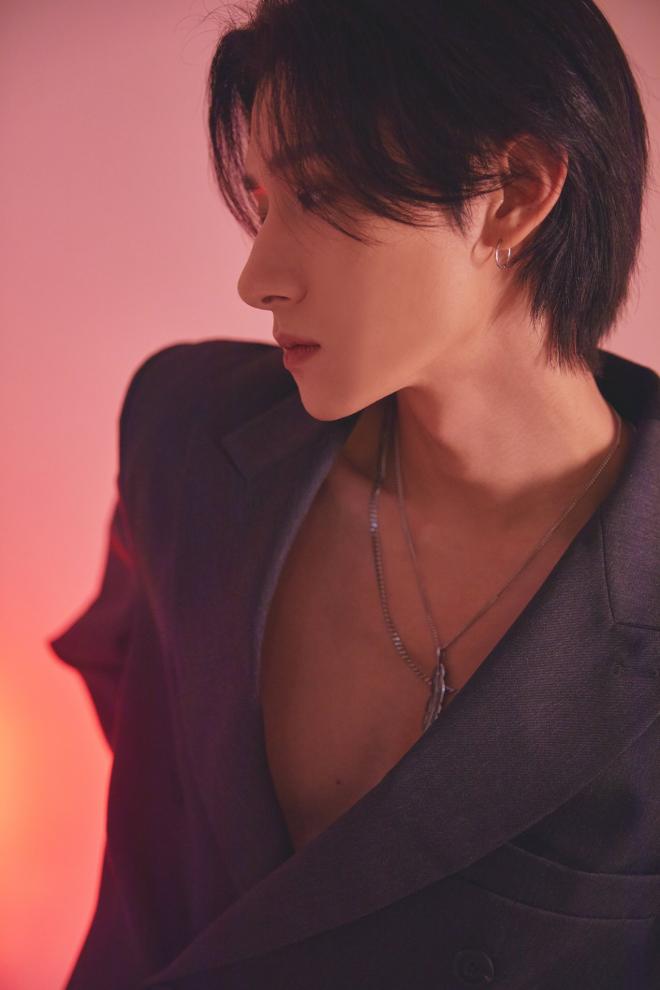 Furthermore, the album sees I.M elucidate the idea of duality with motifs of sensuality, love and loss through each of the tracks.

From a compelling lead track “God Damn” that brilliantly deciphers the theme of the album, interpreting complex emotions with “Howlin’” and “Burn”, bringing forth a sense of comfort with “Happy to Die” that talks about attaining the ultimate state of contentment or being happy enough to die in the moment to a poignant “Flower-ed” that is simply breathtaking thanks to its poetic style. I.M highlights that he is a visionary who beguiles with not just his beautiful mind but his creativity as a multitalented musician.

Additionally, at the time of its release, DUALITY took the top spot on the iTunes Worldwide Albums Chart. It also positioned at No. 1 on the Top Album charts in 18 countries and regions. Each of the tracks entered the Worldwide Songs’ chart as well. Moreover, the title track “God Damn” also featured on Amazon’s best-selling digital song chart.

Proving his strength as a stellar soloist, each of the tracks on the album ranked high on domestic music charts as well. The five fabulous numbers swept the positions from No. 2 to No. 6 on the Bugs real-time music chart while also ranking on the Melon’s Latest 24 Hits chart. 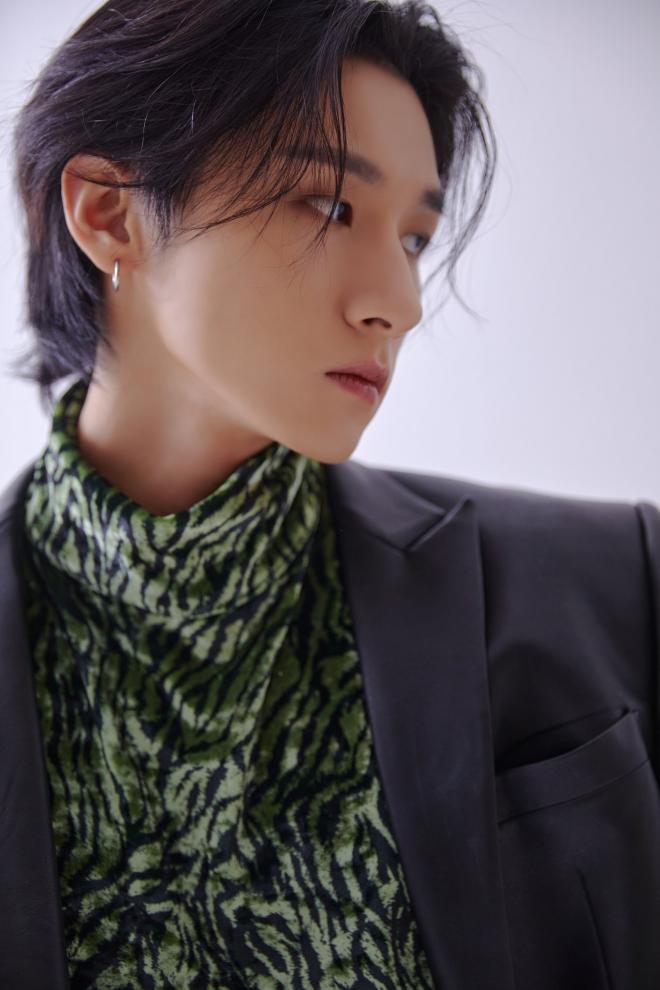 Meanwhile, I.M, who has solidified his presence in the global music scene, is set to be more active as an “all-rounder” artist, who stands out in many ways.