Get ready for a tense love triangle to form on “Hometown Cha-Cha-Cha”!

A remake of the film “Mr. Hong,” “Hometown Cha-Cha-Cha” is a new tvN romance drama starring Shin Min Ah as Yoon Hye Jin, a dentist who moves from Seoul to the seaside village of Gongjin, and Kim Seon Ho as Hong Doo Shik, an odd-job expert who helps everyone around town.

On the previous episode of “Hometown Cha-Cha-Cha,” Lee Sang Yi made his first appearance as Ji Sung Hyun, a famous variety show PD (producing director) who happens to know Yoon Hye Jin from school. Before Ji Sung Hyun’s unexpected arrival in Gongjin, Mi Sun (played by Gong Min Jung) pointed the PD out in a magazine article to Hye Jin by saying, “You used to like him.” Although Hye Jin fervently denied it, the incident left viewers wondering what kind of history the two characters had in the past.

Newly released stills from the drama’s next episode reveal a glimpse of the personality of Ji Sung Hyun, who will wind up entangled in a love triangle with Yoon Hye Jin and Hong Doo Shik. A talented PD who makes a hit out of every program he works on, the cheerful and friendly Ji Sung Hyun thinks of his work as play and his co-workers as friends.

However, despite his seemingly flawless personality, there is one thing Ji Sung Hyun gets unusually sensitive about: food. The PD can’t help getting angry when he’s hungry, and he gets even angrier if he has to eat bad food.

In the new photos, Ji Sung Hyun looks incredibly satisfied as he sits in front of a table filled with food. Yet instead of digging into the delicious meal, he suddenly becomes distracted by something on his phone, raising the question of what could keep this normally voracious eater from his food. 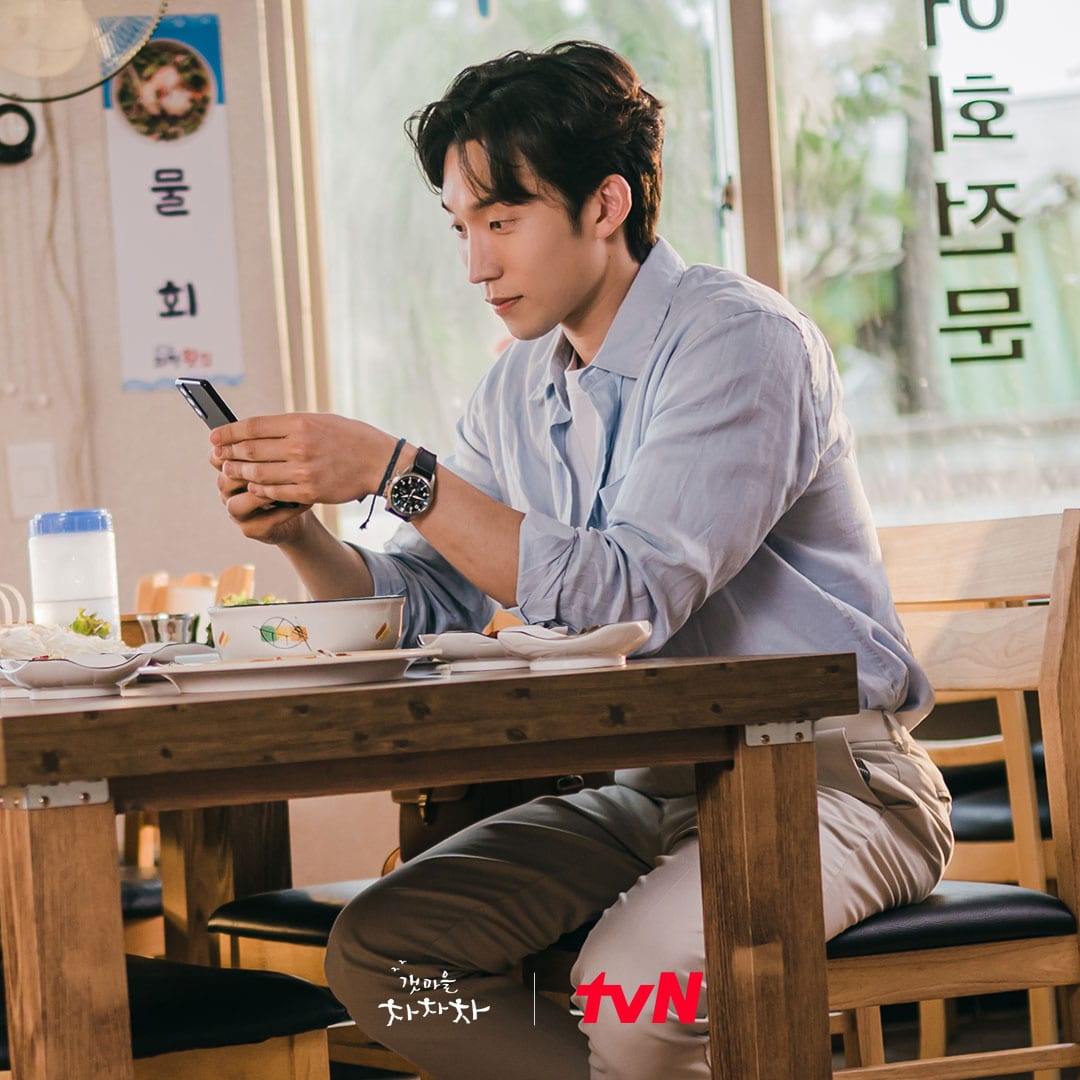 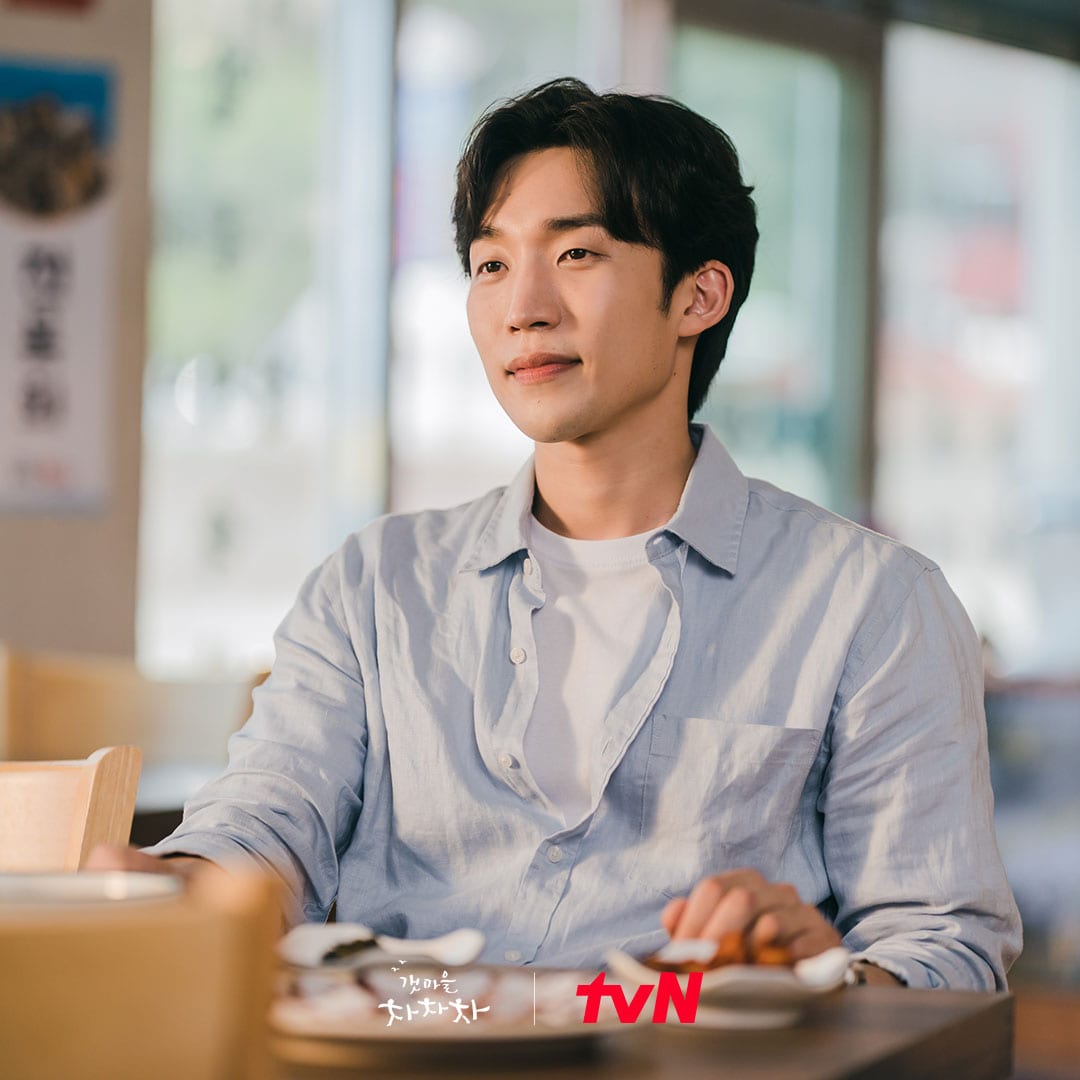 Lee Sang Yi teased, “Starting with Sung Hyun’s arrival, a more varied and unique romance story will begin to unfold. I think you can safely look forward to finding out what kind of relationship Hye Jin and Sung Hyun have, as well as [Sung Hyun’s] chaotically cute, fun, and comic friendship with Doo Shik.”

To find out how Ji Sung Hyun’s arrival will shake up the village of Gongjin, tune in to the next episode of “Hometown Cha-Cha-Cha” on September 11 at 9 p.m. KST!

In the meantime, watch Lee Sang Yi in his previous drama “Youth of May” with subtitles below: