Lee Dong Wook is in talks with OCN for a possible collaboration with The Uncanny Counter director Yoo Sun Dong.

A representative from Lee Dong Wook’s agency said the actor recently received a top billing offer from OCN. The project will be a thriller drama, which is tentatively titled as Bad And Crazy (배드앤크레이지). The source further shared the actor is positively reviewing the proposed project which is in the final phase of the negotiation.

Bad And Crazy is a mystery-suspense drama that will follow a detective’s pursuit to decipher unresolved crimes. Intriguingly, he possesses multiple personalities.

Lee Dong Wook, who has long proven himself as an effective actor in the thriller genre, successfully portrayed his characters in Hell Is Other People and Tale Of The Nine-Tailed. 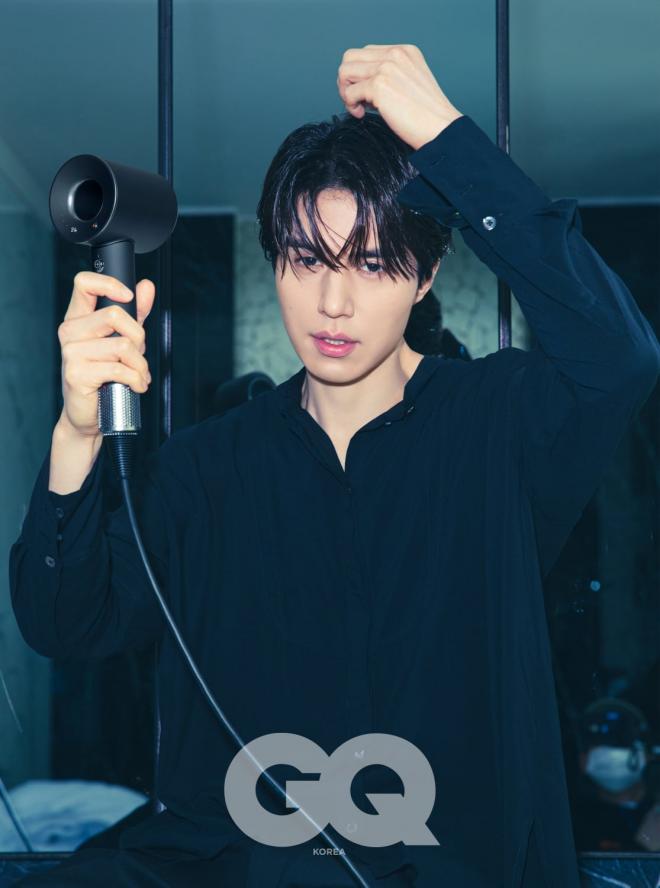 Meanwhile, with The Uncanny Counter’s resounding success as OCN’s highest-rated series to date, PD Yoo Sun Dong is expected to be extremely busy this year with consecutive projects flooding his way.

Bad And Crazy will begin to shoot as soon as the casting process completes. If the circumstances fall favorably to the schedule, the drama will premiere in the latter half of the year.

IU Makes A Little Girl Cry By Walking Out Of An Interview, But It Was All A Hidden Prank

IU Makes A Little Girl Cry By Walking Out Of An Interview, But It Was All A Hidden Prank