“Law School” is a drama of JTBC that will interest the one passionate about law.

The four leads actor are Kim MyungMin (“Six Flying Dragons”, “The Miracle We Met”), Kim Bum (“Boys Over Flowers”, “Mrs. Cop2”, “Tale of the Nine Tailed”), Ryu HyeYoung (“Reply 1998”, “Dear My Room”), and Lee JungEun (“Weighlifting Kim BokJoo”, “While You Were Sleeping”, “When The Camellia Blooms”). There are also a lot of supporting characters who will have an important role in this drama.

It is the campus mystery of students and professors of the most prestigious Korean law school who got linked into an unprecedented event. The drama is also about the process of prospective legal professionals realizing the truth, law, and justice through their survival at the law school filled with blood, sweat, and tears. 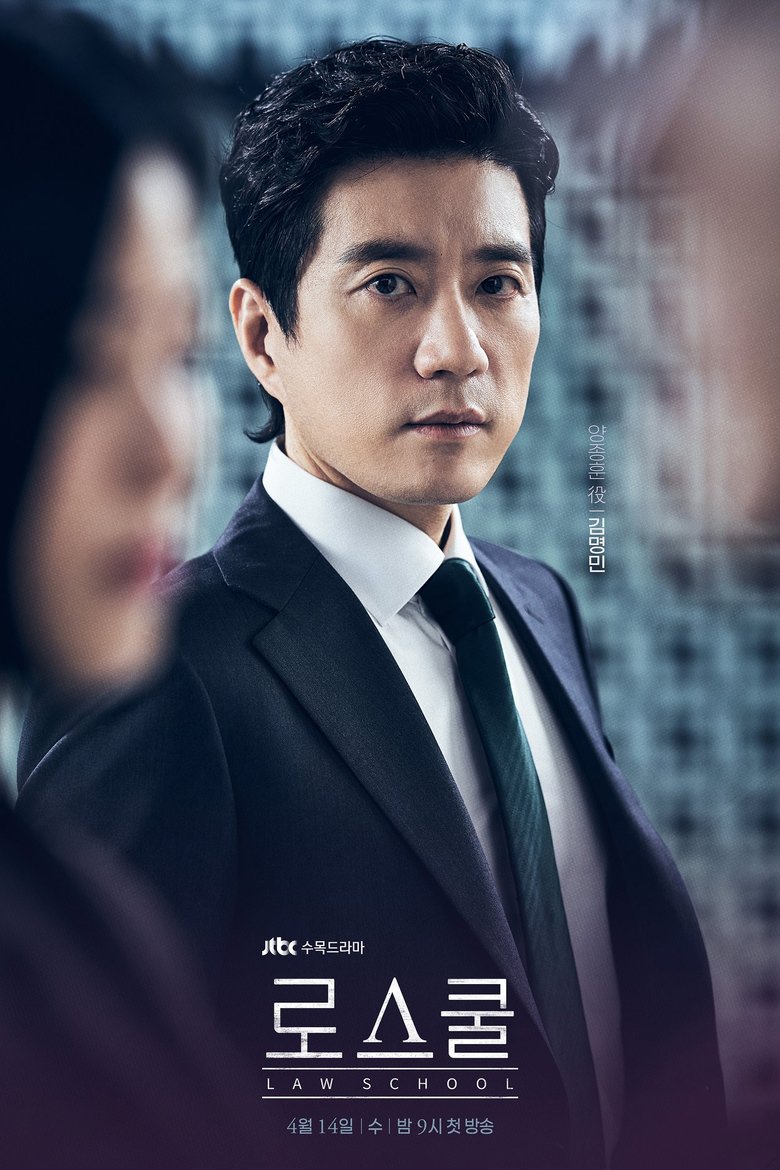 He is a professor of criminal law who used to be a prosecutor. 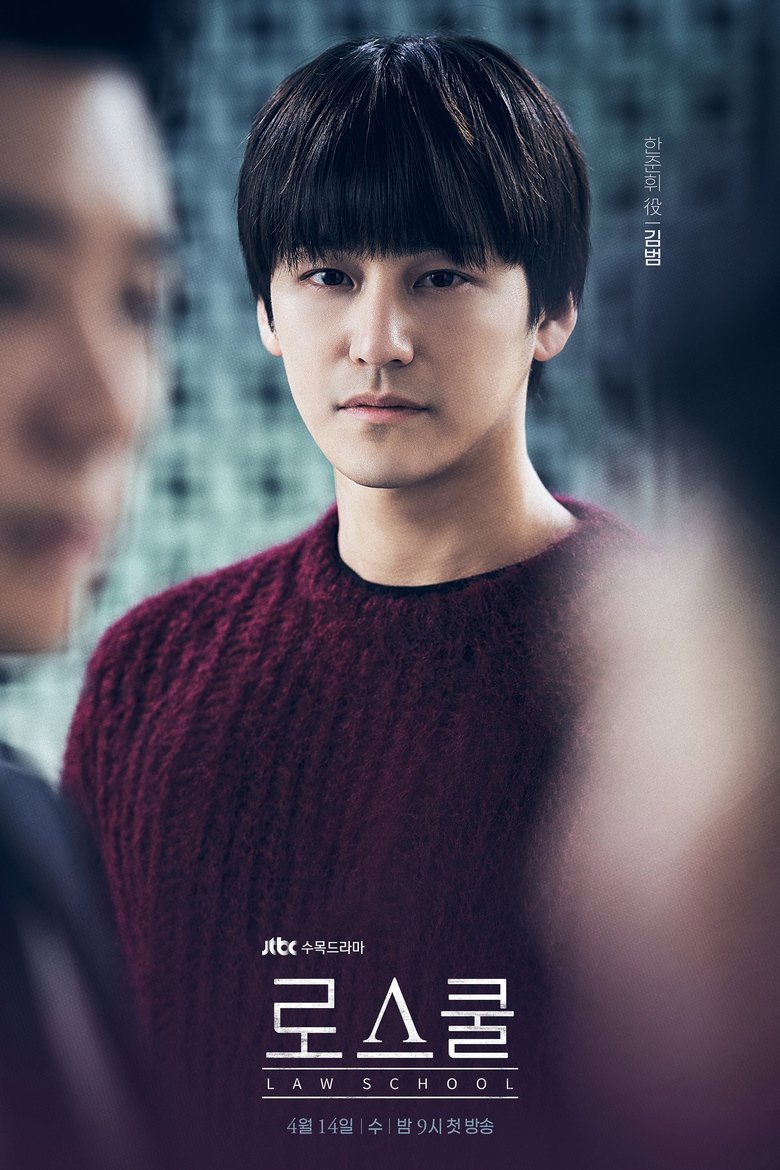 He is a first-year student who gets one of the best grades. He comes from the Korea National Police University. 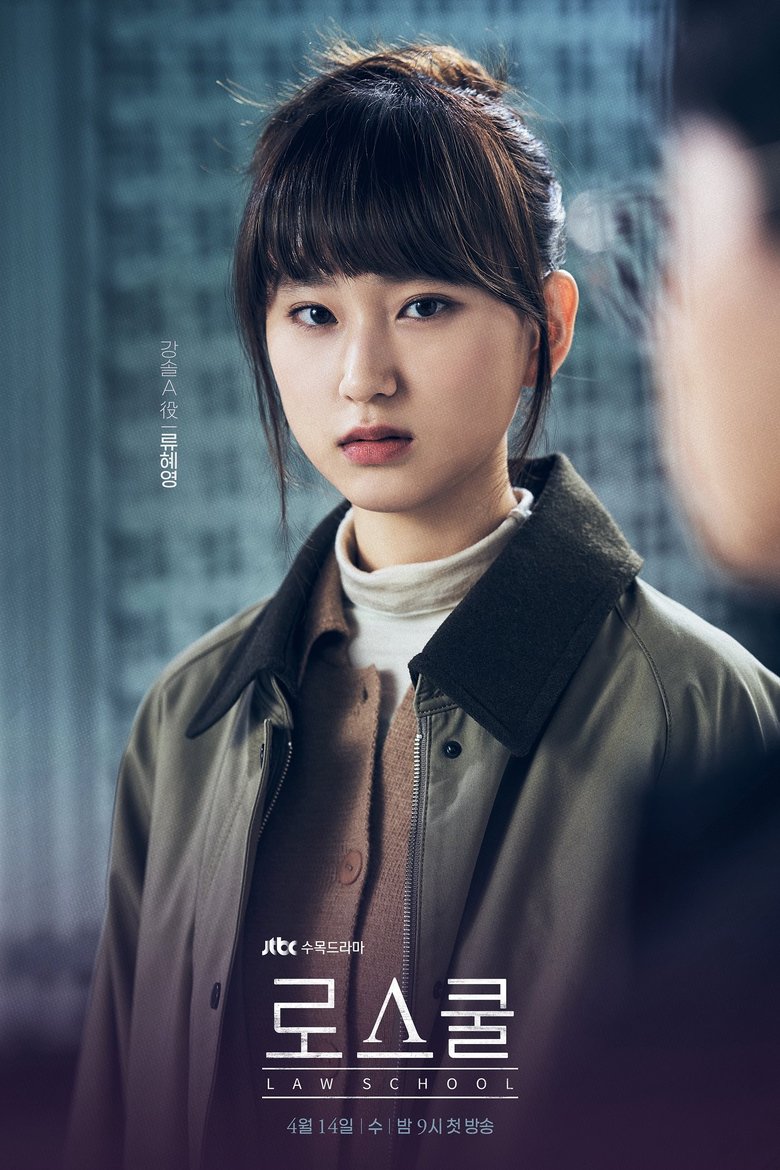 Ryu HyeYoung as Kang Sol A

She entered the school under special admission and is a first-year. 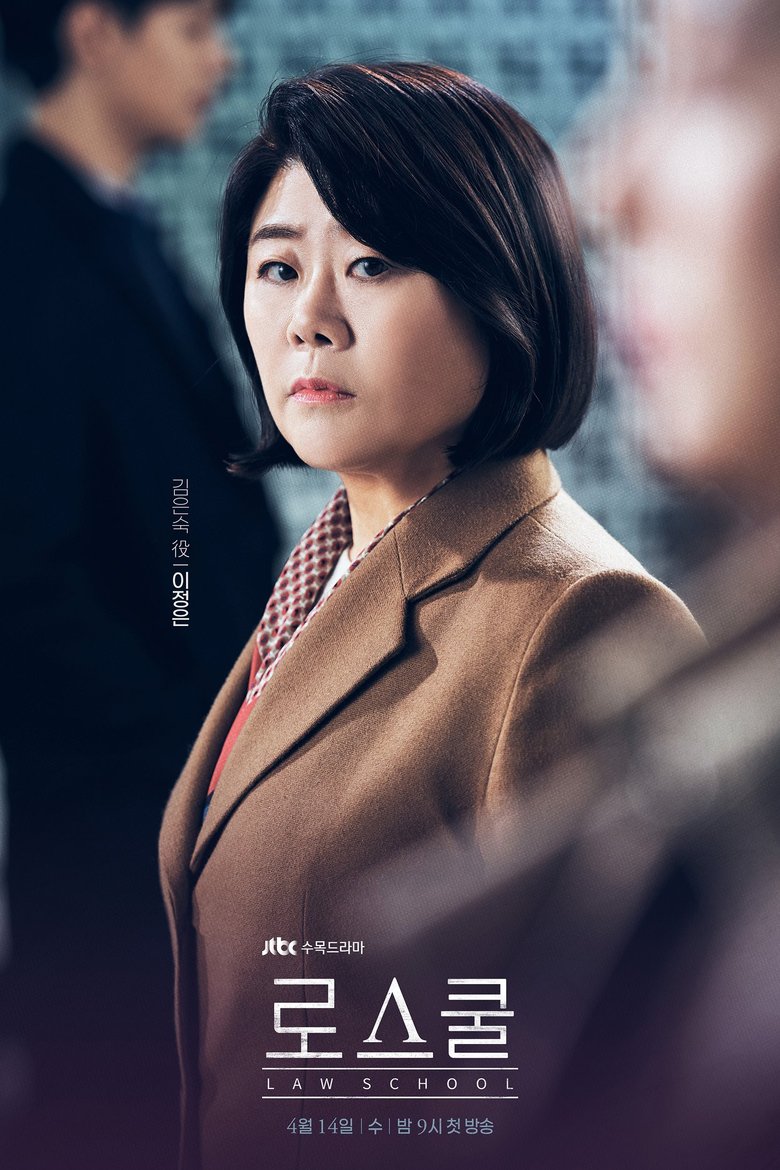 She is a civil law professor who used to be a judge. 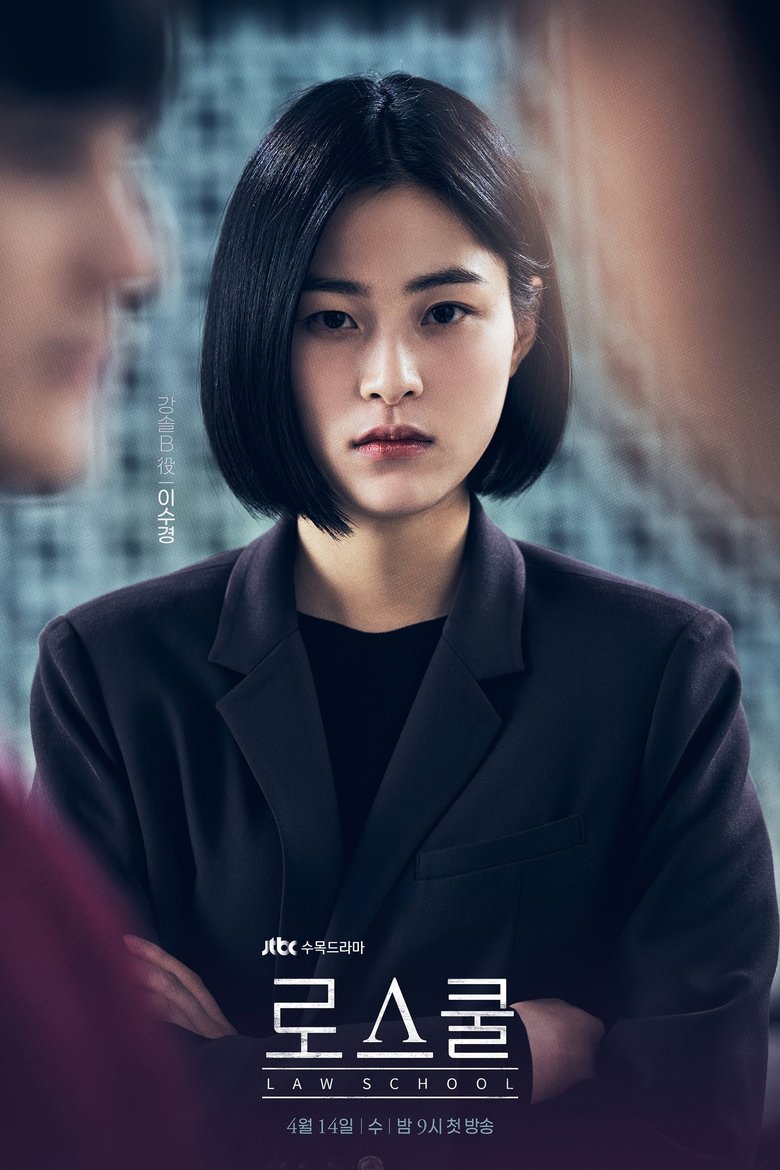 Lee SooHyung as Kang Sol B

She was always the first one in everything. She comes from a rich family who works in law. 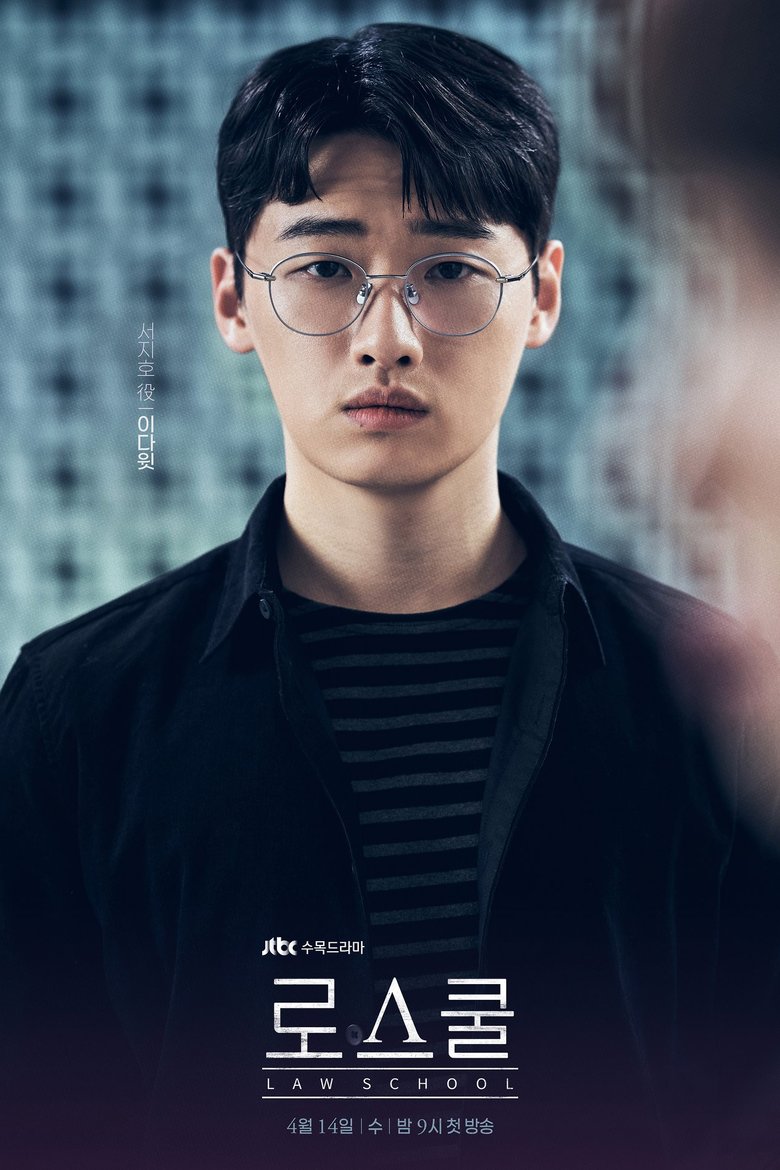 He decided to enter this law school to climb the social ladder. 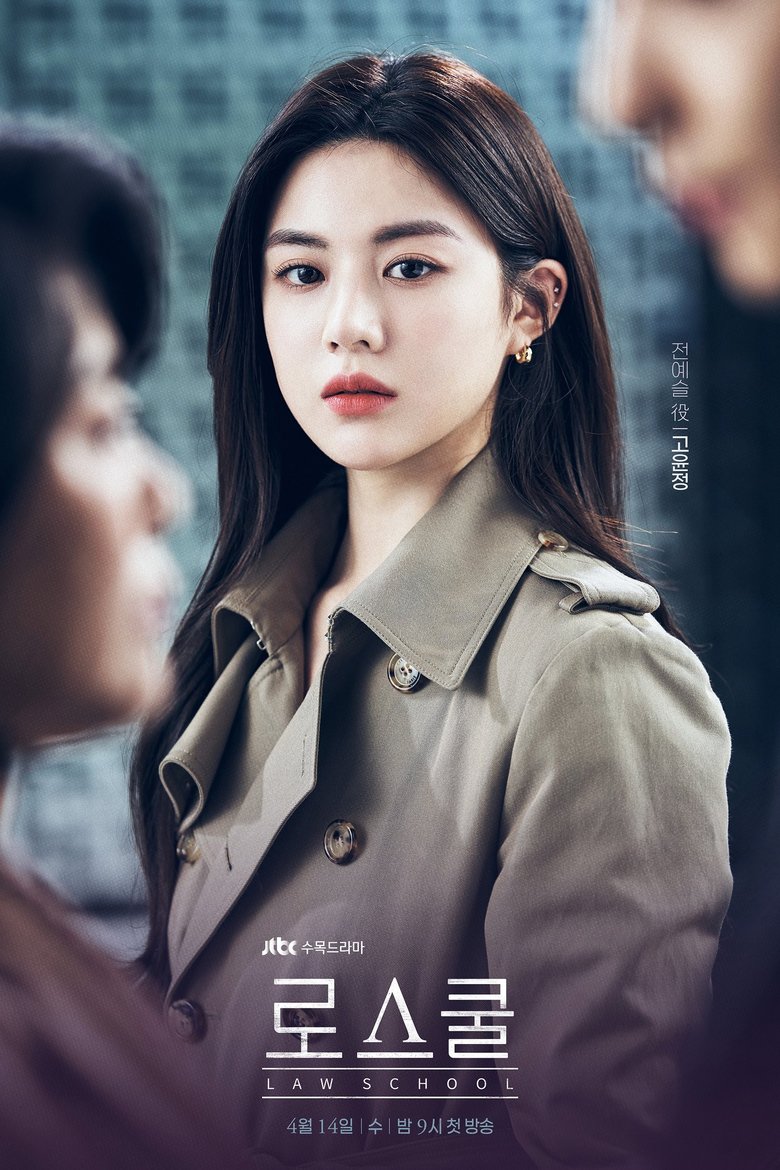 She comes from a top-ranking university. 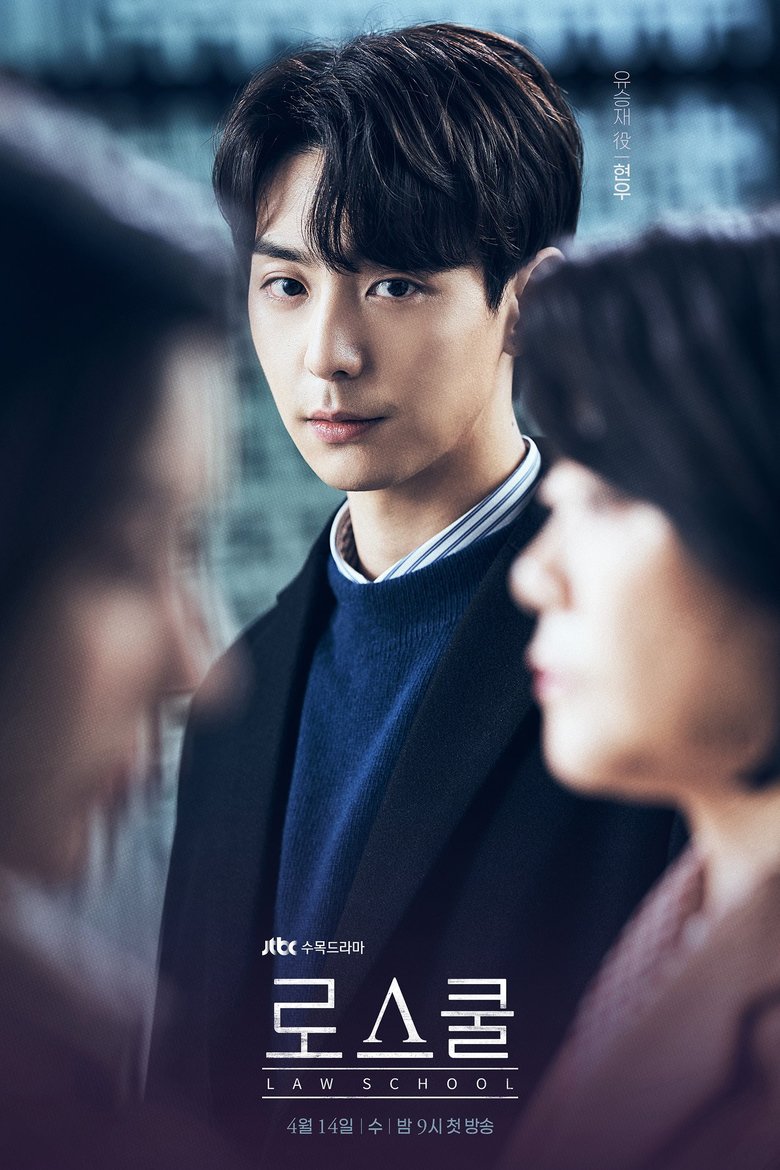 He used to be one of the best gynecologists. 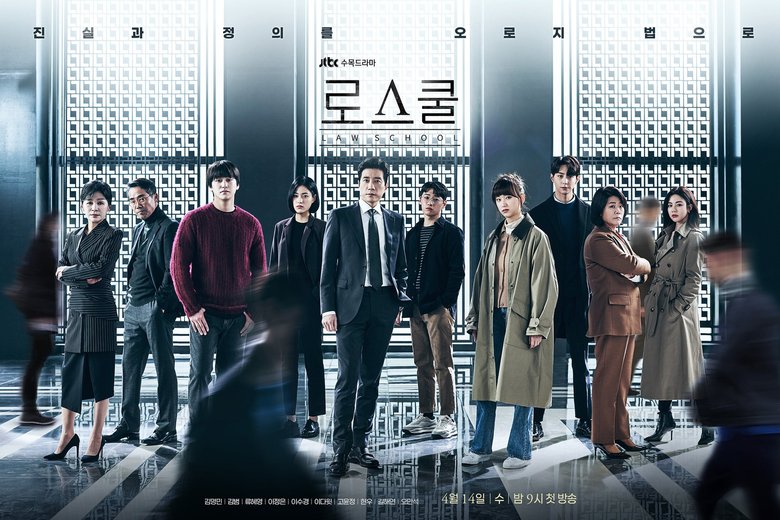 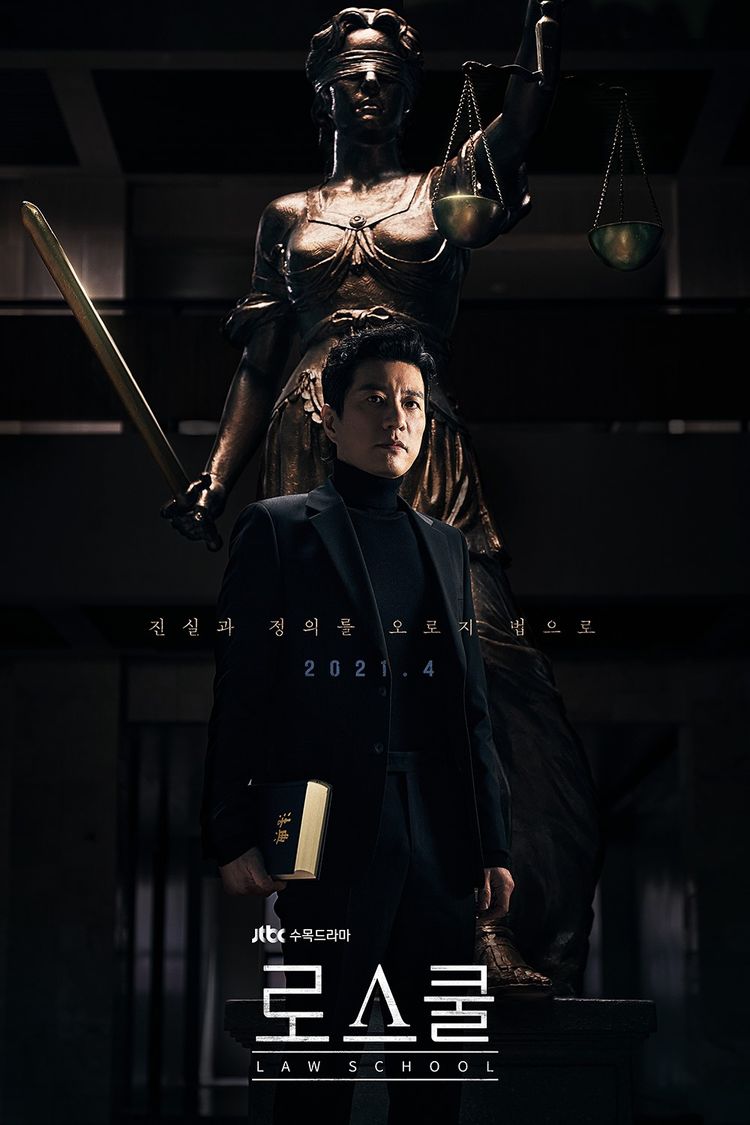 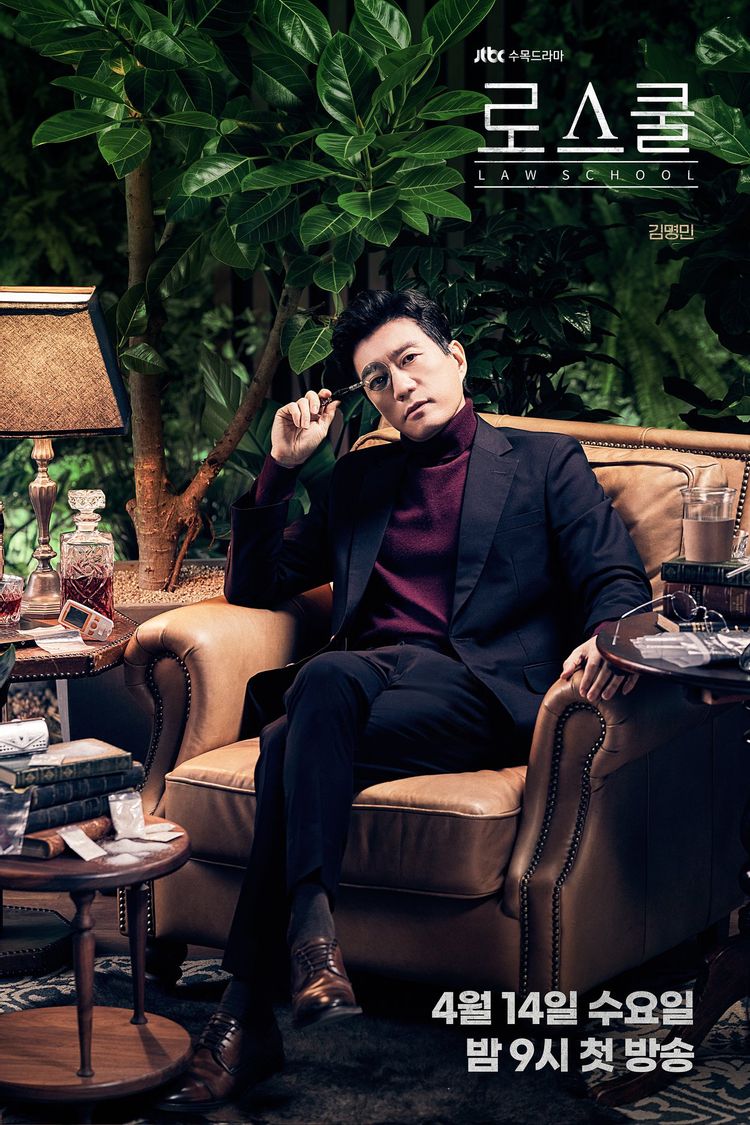 Here is the characters’ description. 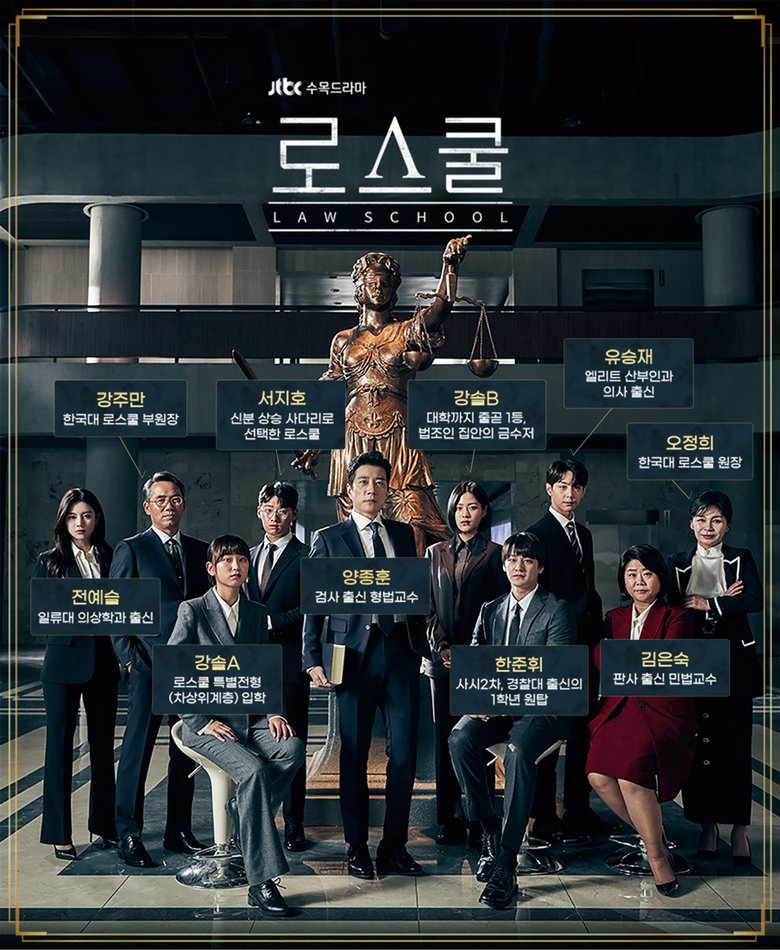 Jessi Gave The Perfect Response To Her Haters During Instagram Live

Jessi Gave The Perfect Response To Her Haters During Instagram Live