Korean Media Asks When BTS’s V Will Return As An Actor, Reports Possibility Of High Earnings Per Episode | Kpopmap

It looks like it is not just fans who were curious about when BTS
‘s V would return as an actor.

On March 30, Korean media outlet Starnews shared an article, highlighting the fact that many fans have been missing actor V.

In 2016, V had made his acting debut with KBS “Hwarang” where he had played a supporting role. After the drama had ended, many were talking about how they wish they could see him return as an actor in the future. 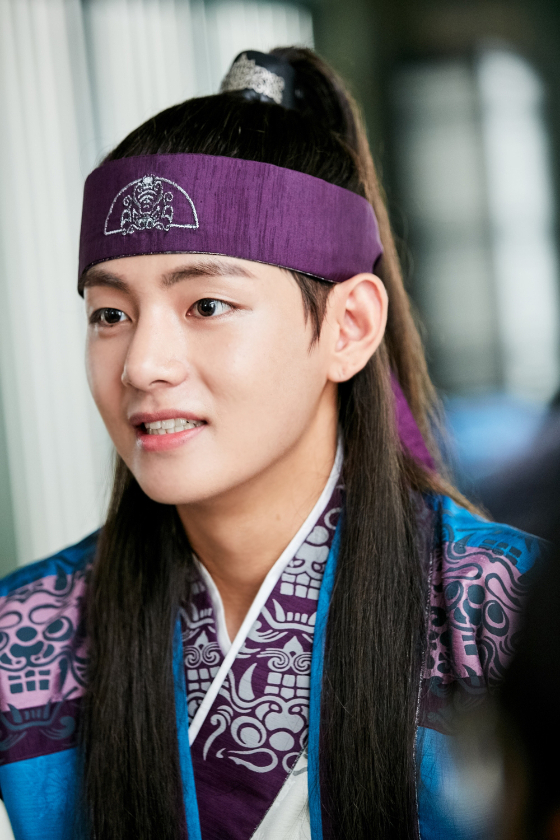 With V’s popularity across the world, there is no doubt that he had received many drama casting offers and love calls. His appearance fee is estimated to be around 200 million won per episode, causing many to take a second look.

Since top Hallyu actor Kim SooHyun earns around 500 million won per episode (with 14 years of experience and many hit dramas), V is put into the spotlight by the drama industry with his appearance fee. Many are curious and excited to see him act while some are also felt that he deserves to be paid that amount because of his fame and potential.

However despite all of the talks, it is unlikely that we would get to see V act any time soon. Big Hit Entertainment still does not have any plans to send BTS members on individual schedules and hence, actor V might not happen in the near future.

Would you want to see V acting again?