SBS’s “Lovers of the Red Sky” has released new stills ahead of the upcoming episode!

Hong Chun Gi and Ha Ram have been connected by fate since they were children. Ha Ram lost his sight and his eyes turned red when Ma Wang, the god of death, was sealed inside him. To rob Ma Wang of his powers, Ha Ram’s eyesight was given to Hong Chun Gi instead, who was born blind. Hong Chun Gi and Ha Ram reunited as adults, but unfortunately, they haven’t recognized each other yet.

In the new stills, Ha Ram and Hong Chun Gi lock eyes in a beautiful garden with red autumn leaves. Ha Ram is standing in the pavilion and keeping his gaze downwards where Hong Chun Gi is standing. Hong Chung Gi seems frozen in time as she stares up at the astrologer. 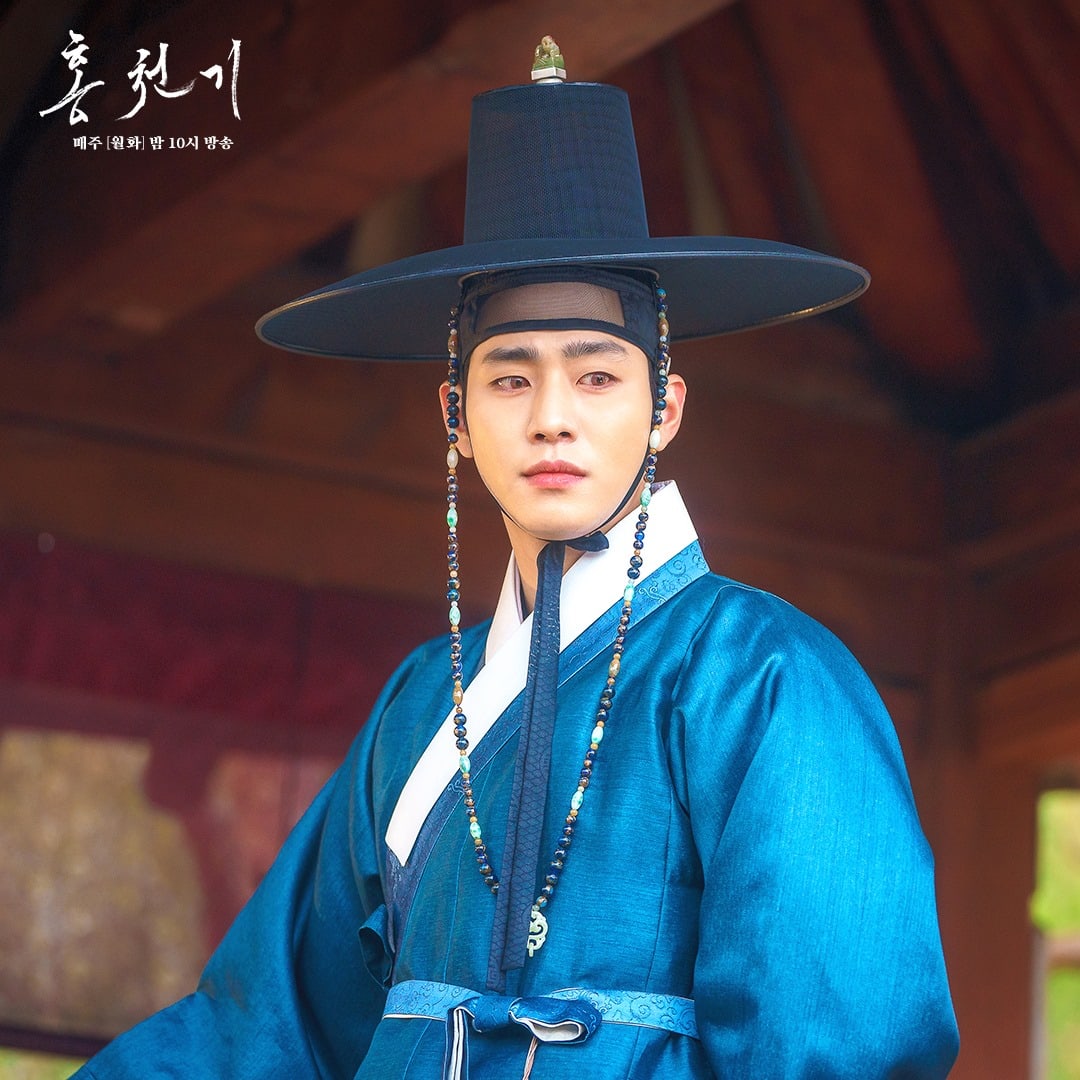 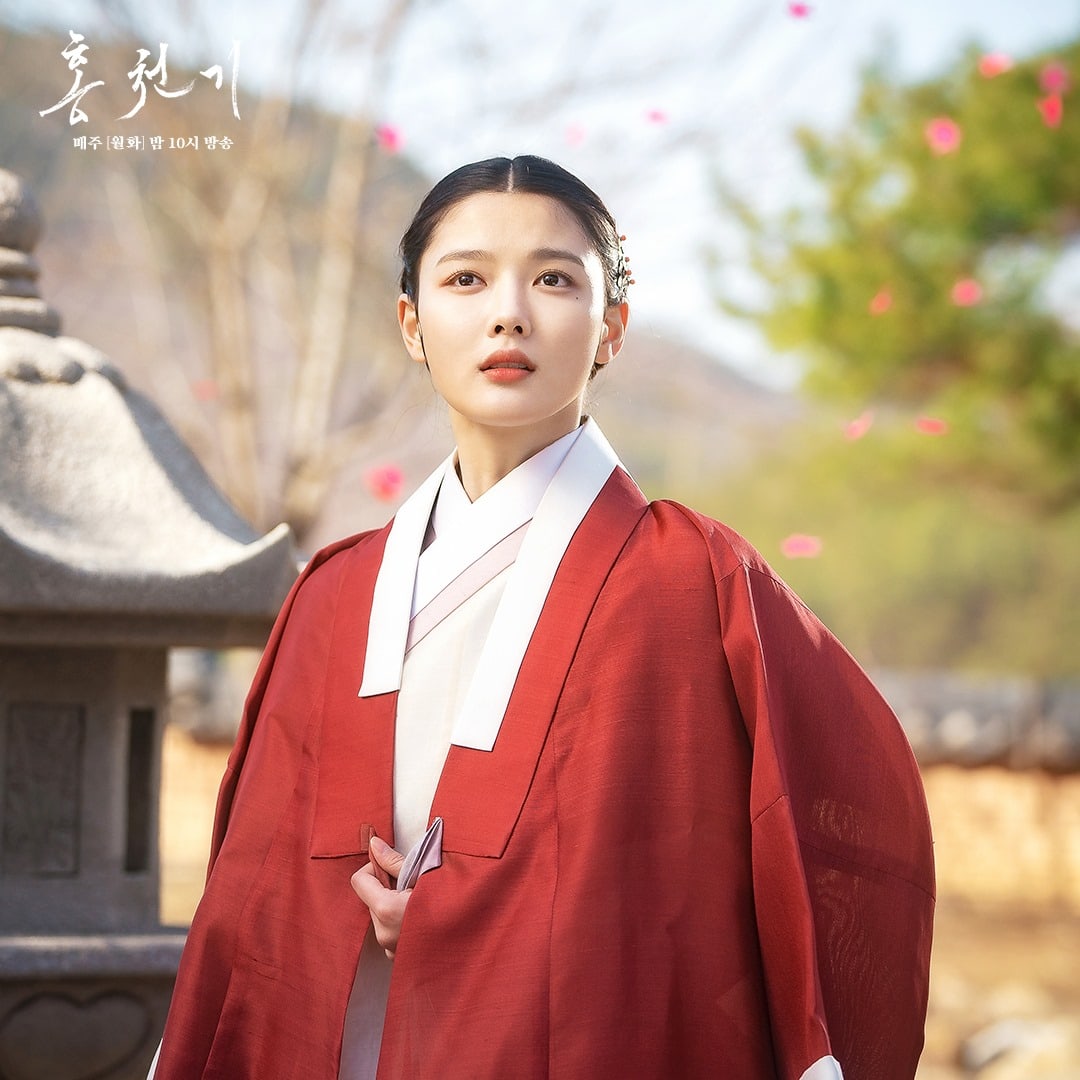 One photo depicts the moment when Ha Ram catches Hong Chun Gi to keep her from falling over. Hong Chun Gi’s eyes are wide open in shock, and viewers are already eager to find out more about this scene. In addition, Hong Chun Gi raises questions with her vivid and elegant hanbok (traditional clothing) that is very different from what she usually wears. 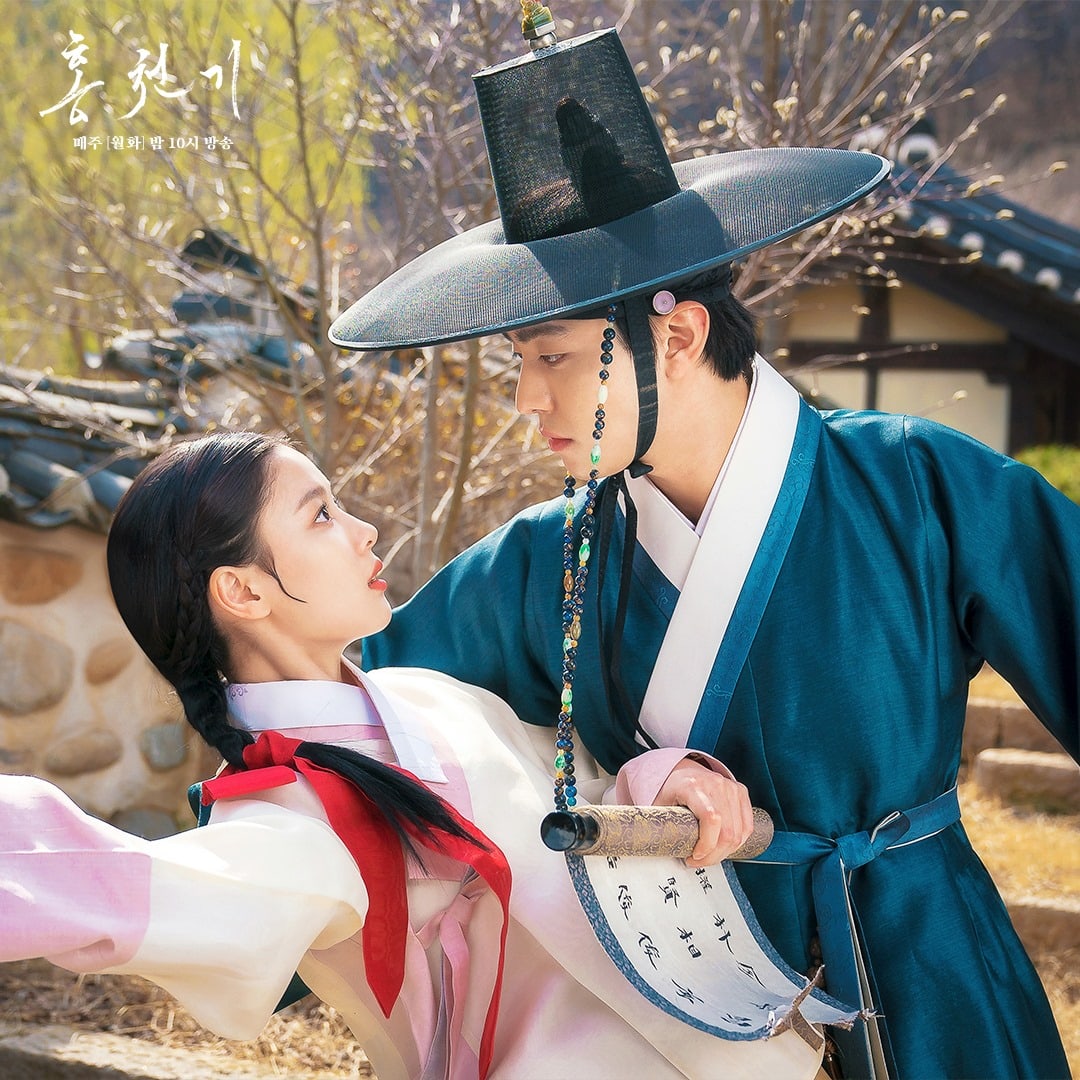 The two meet at the place where Hong Chun Gi is nursing Ha Ram. Prince Yangmyeong is posing coolly with a feet on the wooden bench. His expression is solemn, and he squares his shoulders in an attempt to look like “the prince of this country.” 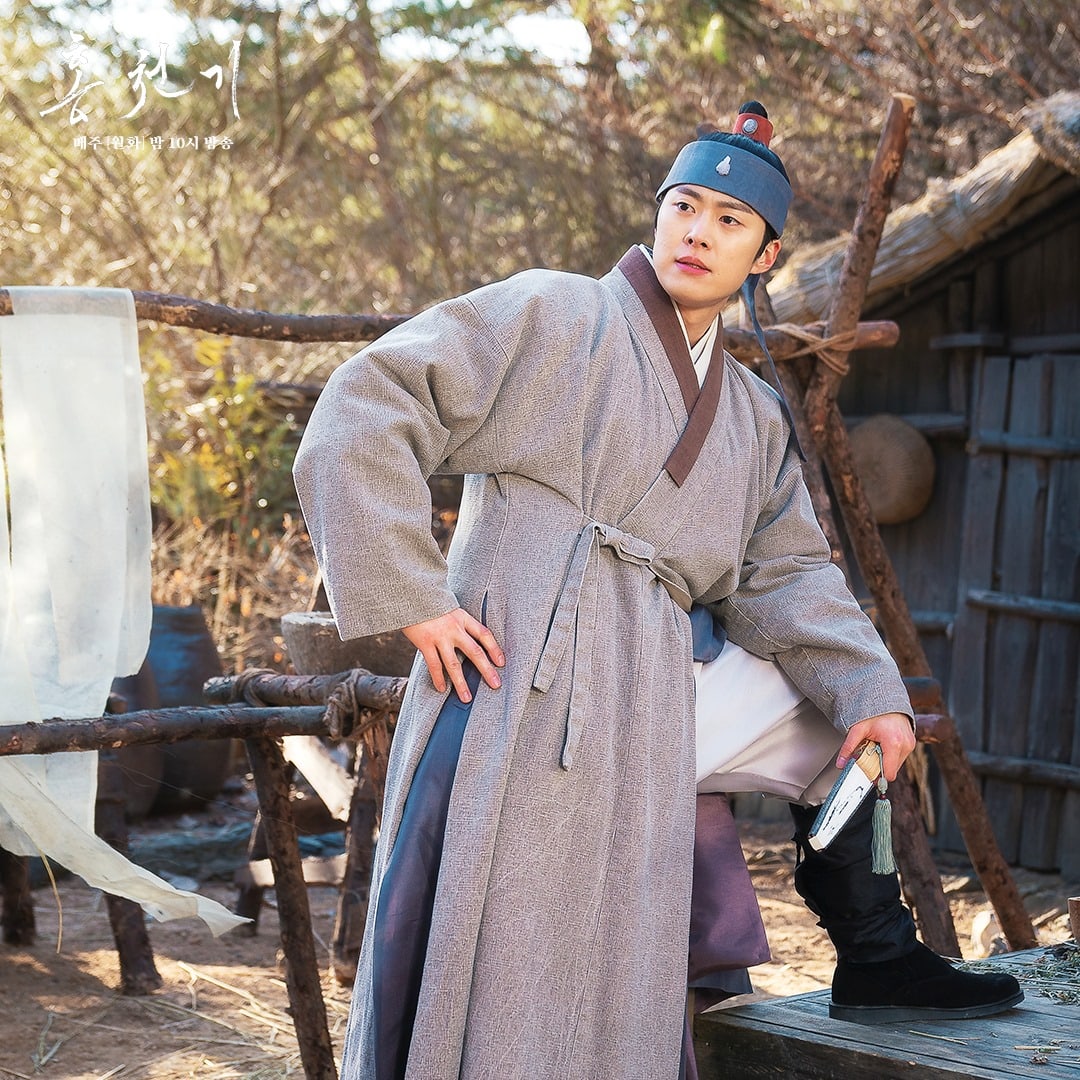 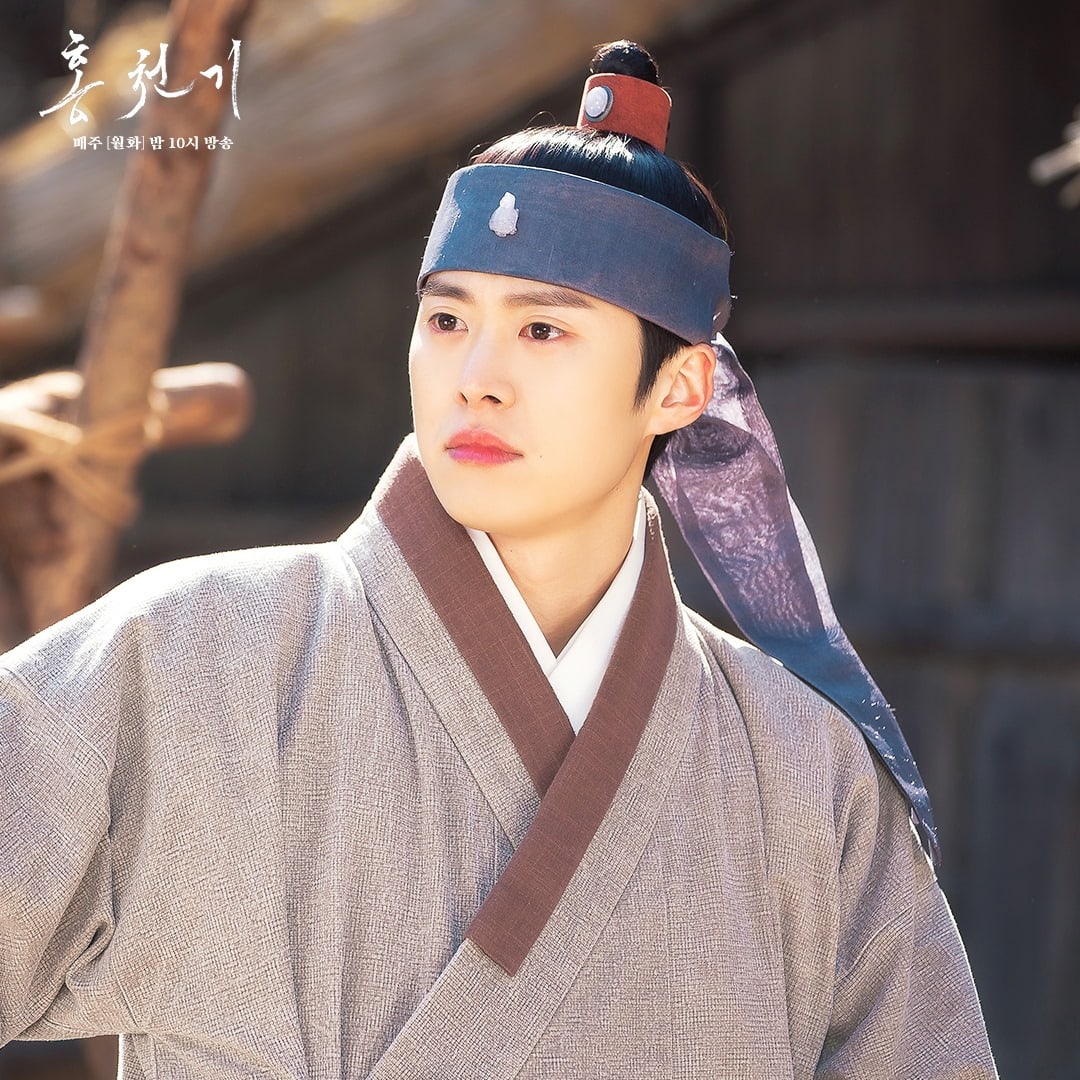 However, Hong Chun Gi doesn’t seem impressed at all. She eyes his shabby appearance in disbelief, and her hands are settled on her hips as if she doesn’t trust him. When Prince Yangmyeong tries to enter the house, Hong Chun Gi boldly blocks his path to protect Ha Ram. Prince Yangmyeong looks flustered, as if he never expected anyone to dare stop him, and it will be exciting to see their bickering chemistry on the small screen. 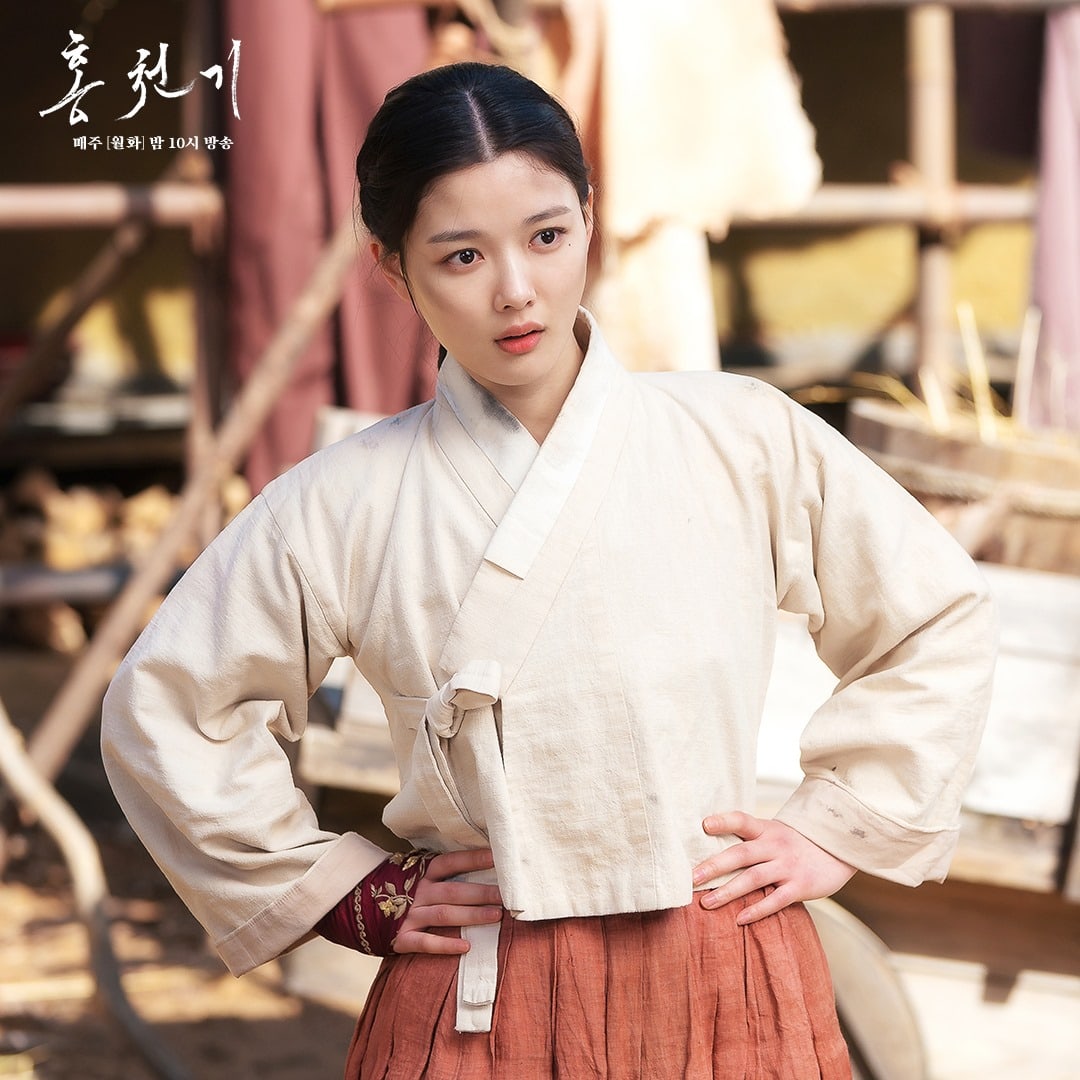 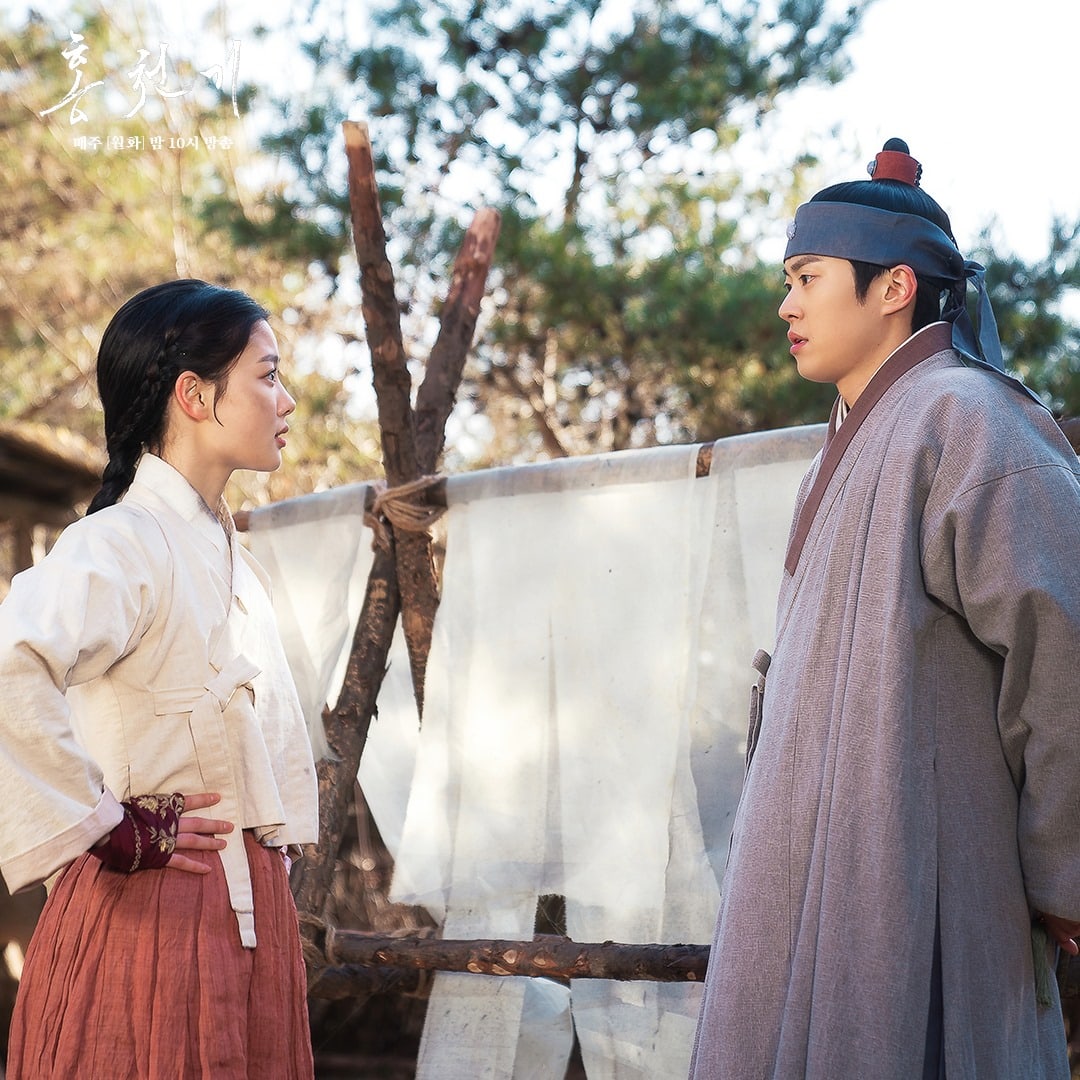 Watch the drama on Viki:

JYP Entertainment Revealed The One Reason Why They Stopped Hiring Interns

JYP Entertainment Revealed The One Reason Why They Stopped Hiring Interns