KBS 2TV’s “River Where the Moon Rises” has revealed new stills of Kim So Hyun and Na In Woo!

A reinterpretation of a classic Goguryeo folk tale, “River Where the Moon Rises” is a drama that retells the famous love story of Princess Pyeonggang (Kim So Hyun) and On Dal (Na In Woo).

In the previous episode, Pyeonggang grew determined to have the Sunno tribe reinstated and expand their power. In order to put her plan into action, she taught her husband On Dal, the tribe leader’s son, how to fight. Although On Dal had never touched a sword before, under Pyeonggang’s instruction, his skills rapidly improved.

The newly released stills show Pyeonggang handing off On Dal to a new instructor, who happens to be her mother’s first love and previous general of the Jeollo tribe, Wol Kwang (Jasper Cho). Pyeonggang and On Dal exchange affectionate looks, determined to carry out their plan even though it means having to part ways for the time being (see top photo). Pyeonggang places her hands on On Dal’s face one last time before they part, and On Dal gazes back at her with a trusting gaze.

Wol Kwang is also seen looking charismatic as he studies On Dal. When the pair had met previously, he criticized On Dal’s swordsmanship in an unusual manner, commenting, “I thought you had an affair with a stick.” Viewers are curious to find out how On Dal’s skills will improve after training with Wol Kwang. 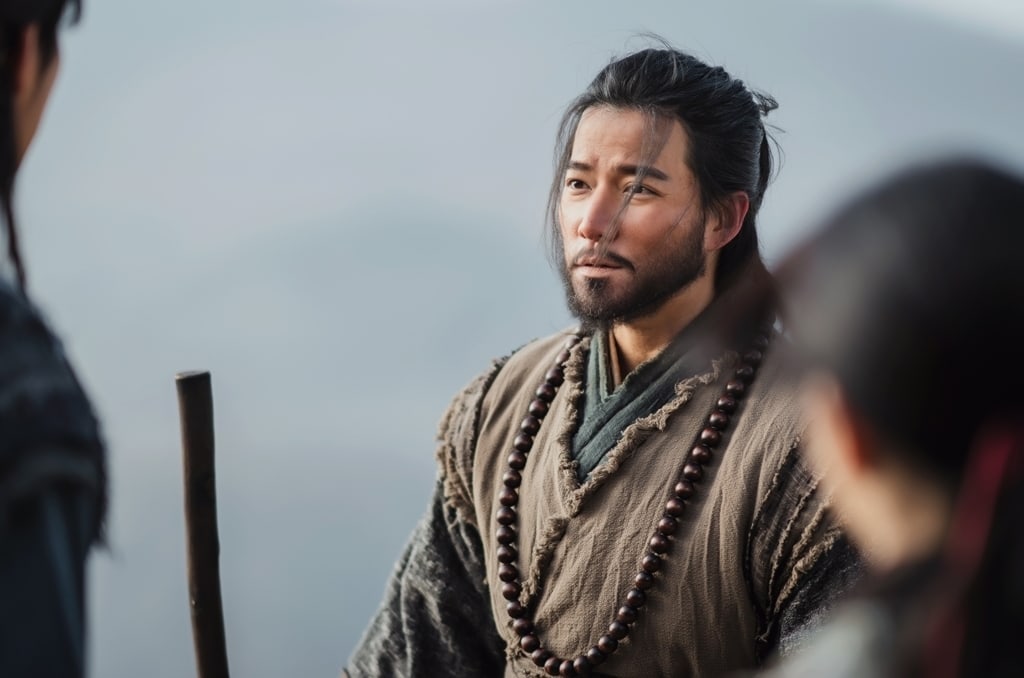 Catch up with the drama on Viki below: