OCN has unveiled a photo from the script reading of “Dark Hole” (literal title), its upcoming Saturday-Sunday original drama.

“Dark Hole” is a thriller about a group of survivors who have to fight for their lives against mutants that are created when humans breathe mysterious dark smoke from a sinkhole.

The actors brought to life the tension in the storyline as OCN attempts a “mutant survival” drama for the first time. Kim Ok Bin showed her character’s charismatic strength in the role of Lee Hwa Sun, a police detective. Lee Joon Hyuk immersed himself in his character, a tow truck driver named Yoo Tae Han who seems carefree on the outside but has a strong sense of justice. 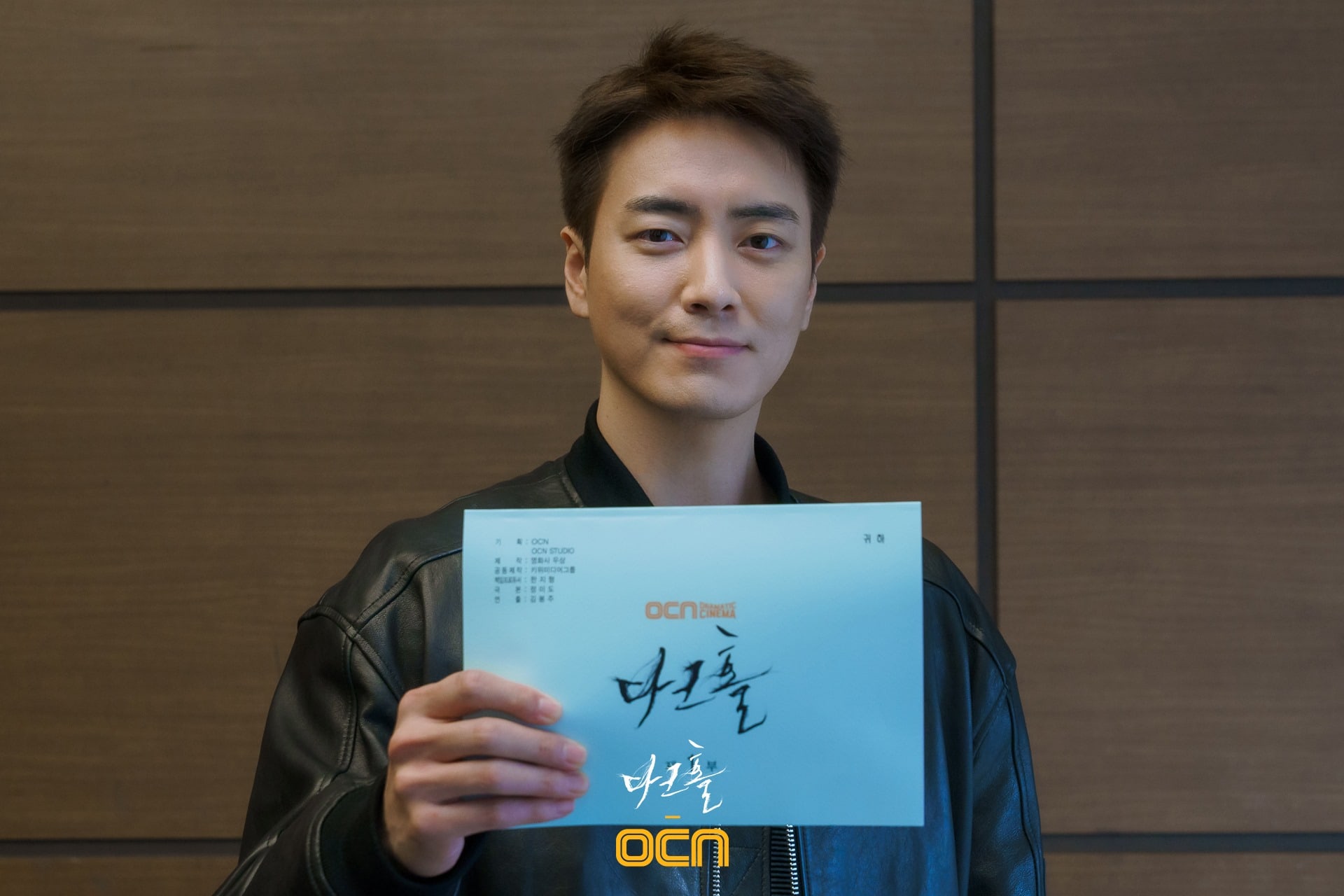 Oh Yoo Jin plays Han Dong Rim, a student at the local high school who fights desperately not to fall into the clutches of those who want to use her for their own ends. Kim Do Hoon plays Lee Jin Suk, the local bully who torments Han Dong Rim, and Kim Han Jong plays Yoo Tae Han’s close friend and fellow tow truck driver Nam Young Sik.

Lee Ha Eun plays Yoon Saet Byul, a nurse at the local hospital who will help the people who fall into chaos when the mutants appear. Im Won Hee plays Park Soon Il, a sergeant in the local patrol division. Park Geun Rok rounds out the cast as Choi Seung Tae, a teacher at the local high school who tries to save people even in the midst of a panic.

Screenwriter Jung Yi Do (who worked on “Save Me” and “Strangers From Hell”) said, “It’s to be expected, but the script feels so different when actors begin to perform. These words that existed only on paper have had life breathed into them.”

“Dark Hole” is set to premiere sometime in the first half of 2021.

SHINee Open Up And Reveal What They Are Most Afraid Of

SHINee Open Up And Reveal What They Are Most Afraid Of