The brightest ray of light will shine on Minhyuk and Jaejoong as they meet again for a fun-filled episode of Naver NOW’s VogueShip Show!

The last night of March will be filled with warmth and passion as Kim Jaejoong guests at Naver NOW’s VogueShip Show hosted by MONSTA X’s Minhyuk.

Kim Jaejoong released today the Japanese version of “BREAKING DAWN” which was produced by HYDE. The song was distributed as the opening theme song of the TV anime “NOBLESSE” in October 2020. Released in three languages, Japanese, Korean, and English, the song became a huge talk. Therefore, coming up with the decision to have it released physically.

As Minhyuk is vocal about being a Cassiopeia (TVXQ fan), another level of fanboying is expected from him. Cassiopeia and MONBEBE alike should ready themselves for the cutest and softest interaction between the two visuals. Relatively, Minhyuk and Kim Jaejoong will entertain viewers with deep conversations about music and life. 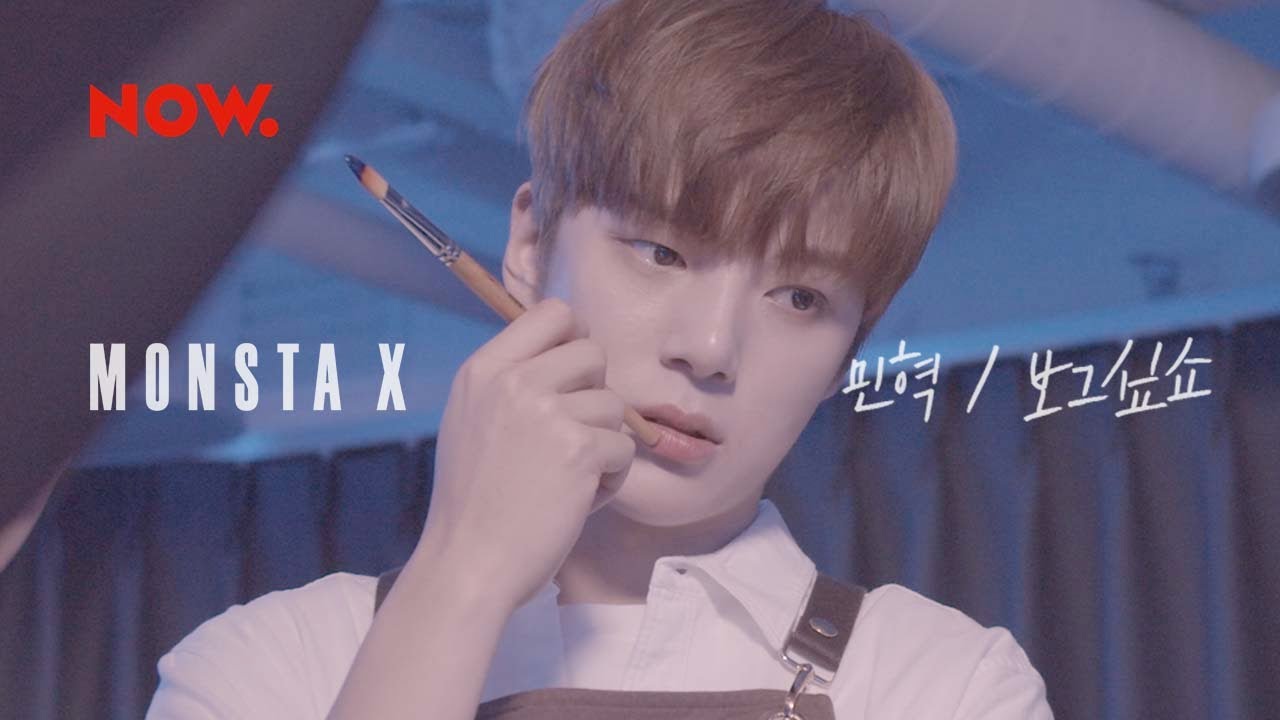 Minhyuk’s VogueShip Show has been receiving much love from fans ever since it started airing. Each episode featured a refreshing aura from the vocalist as he warms hearts with his limitless charisma. Proudly, Minhyuk showed off why he is indeed MONBEBE’s brightest sunshine as he boasts his artistic side.

Particularly, VogueShip Show showcased Minhyuk’s stable hosting skills while being affectionate to his guests. The resident Maltese had also proved his keen sense of entertainment not just on VogueShip Show but also as an SBS Inkigayo host.

He also partnered with Super Junior’s Eunhyuk at KT Seezn’s Back to the Idol. Minhyuk has also coined the title “all-around entertainer” as he proudly exceeds his growth as an exemplary artist.