Kang Daniel will be collaborating on a global project with the popular animation show “SpongeBob SquarePants”! 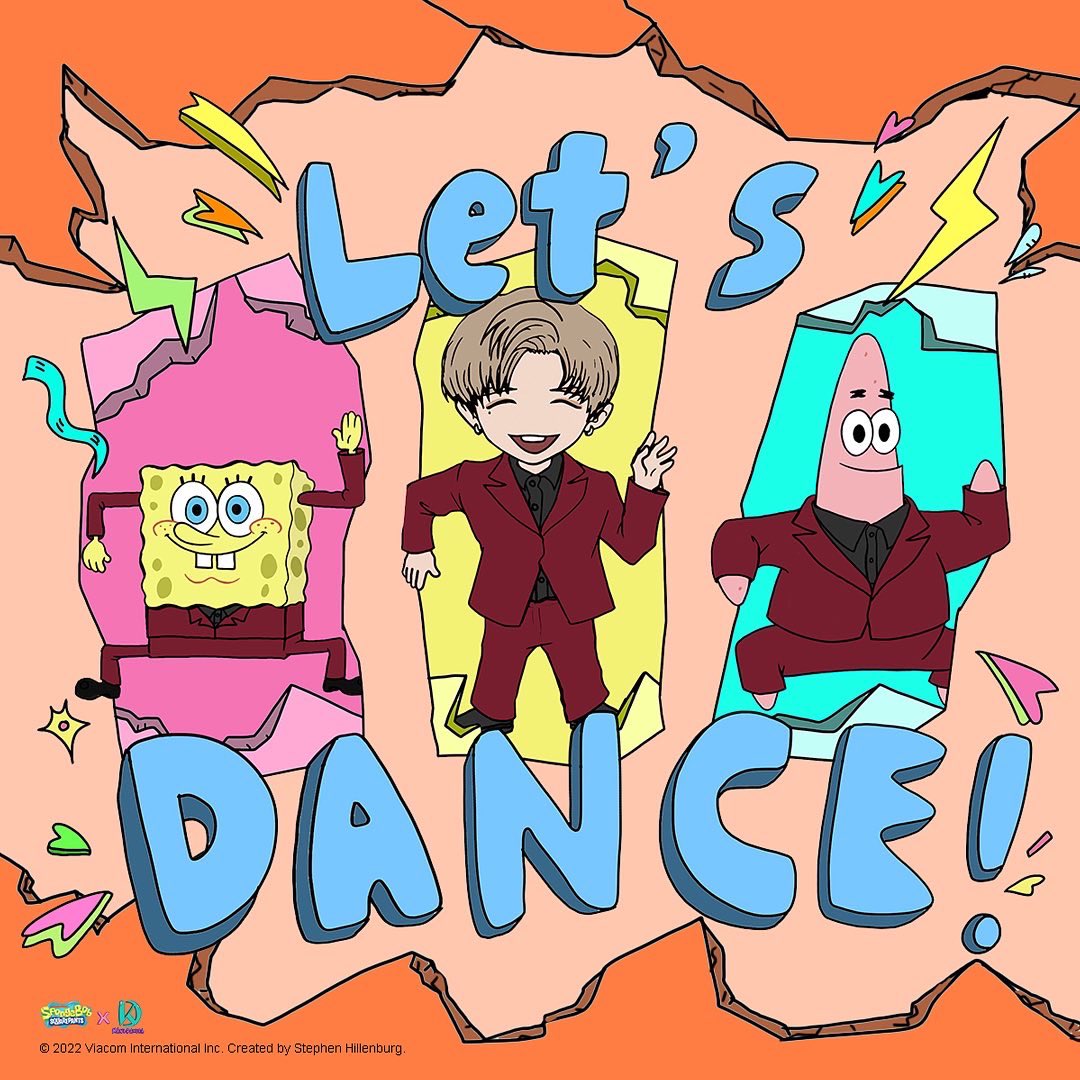 A representative of Paramount Global shared, “I’m really happy to announce the collaboration between SpongeBob and Kang Daniel. Like SpongeBob, Kang Daniel is popular all over the world and receives much love, so I am sure that this collaboration will be greatly popular.”

Recently, Kang Daniel made his U.S. television debut on “The Kelly Clarkson Show” with a performance of “Parade” from his first full-length album “The Story.” He also collaborated with IVE’s An Yu Jin and Olympic gold medalist Kim Yuna for the music video for “Move Like This,” a song for the 2022 Gatorade Campaign.

Are you excited for this new collaboration?

“Meet Who?” Trends Worldwide After BTS’s RM Is Revealed As The Inspiration For The Newest Character In Author Graci Kim’s Book

"Meet Who?" Trends Worldwide After BTS's RM Is Revealed As The Inspiration For The Newest Character In Author Graci Kim's Book