Welcome to the first article of Kpopmap’s new monthly series “K-Pop Besties“! This series is celebrating all of the different friendships that exist in K-Pop. We will look at some of the moments when K-Pop idols showed off their close friendships with one another.

Today’s bestie moment belongs to SHINee’s Key and Girls’ Generation’s TaeYeon. They have one of the most iconic friendships in K-Pop.

The two SM Entertainment artists recently released a collaboration song called ‘Hate That’, but did you know that they have been close friends for a long time? That’s right! They are not only labelmates but also close friends.

You can watch their amazing collaboration here.

The two are so close, in fact, that when Key was serving his time in the military, TaeYeon went and paid him a visit.

Other moments that made us feel their friendship’s warmth have been conveyed through several photos of the pair.

On this one, Key captioned the photo saying “Why can’t we ever stand still? Hahahaha” 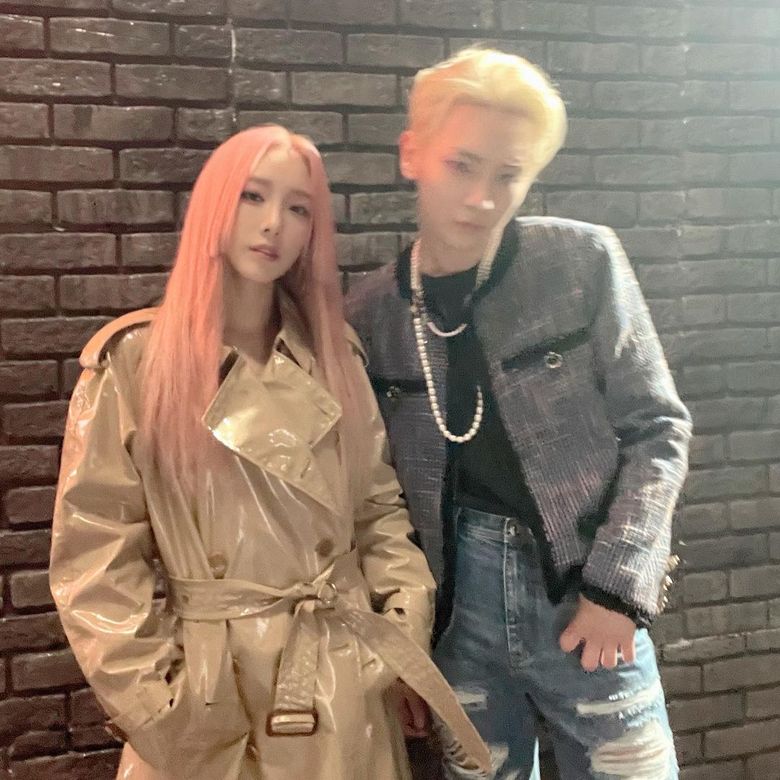 SHINee’s Key and Girls’ Generation’s TaeYeon have even gotten modeling deals together. They modeled for the famous cosmetic store brand Olive Young together. 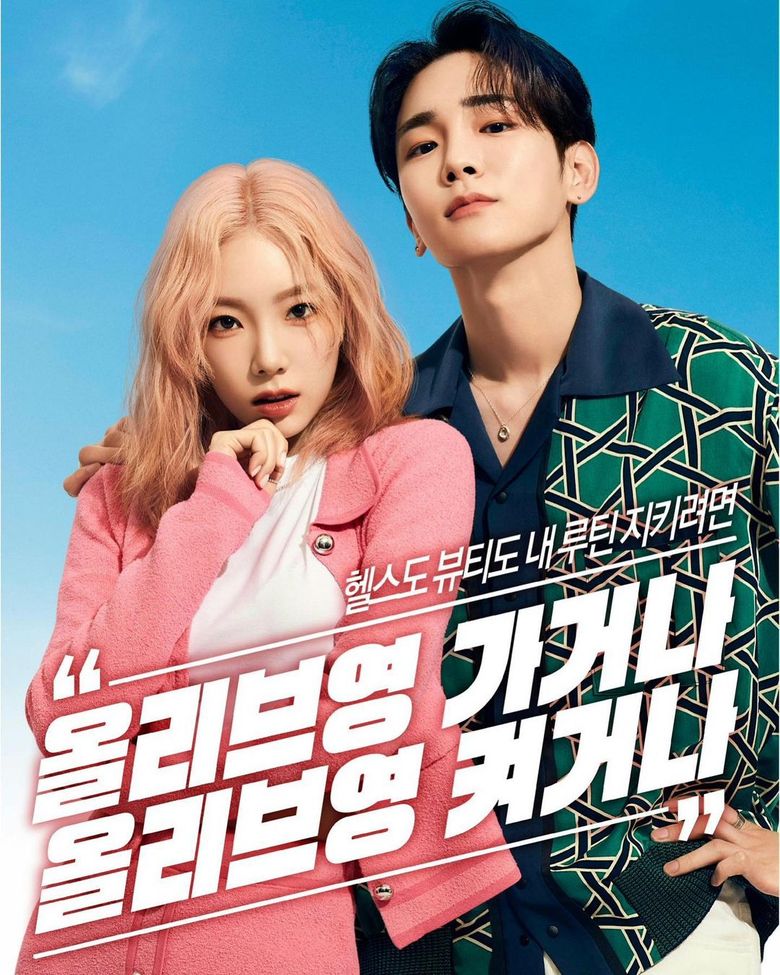 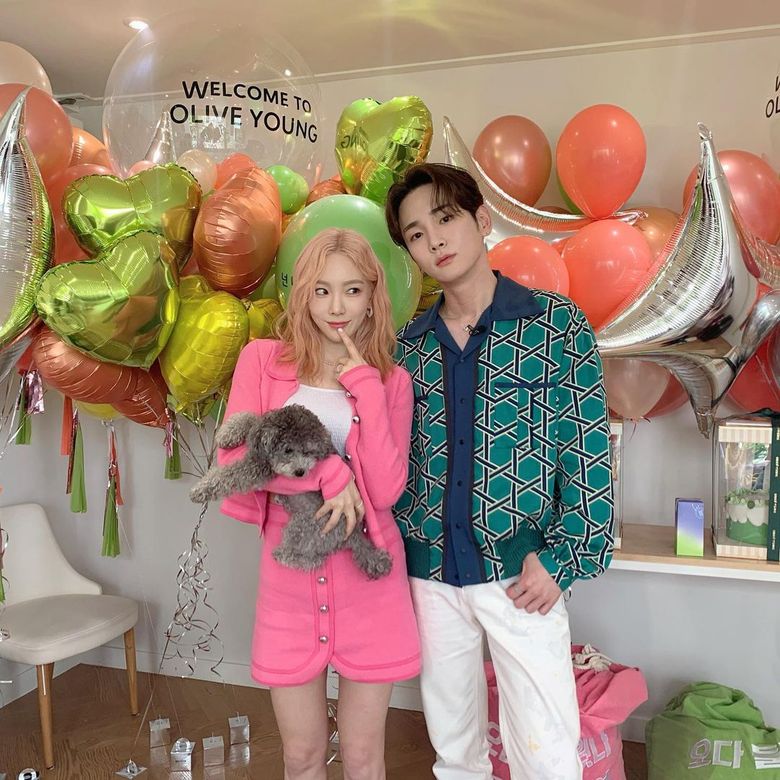 Some fans have even commented on how the two of them look like siblings when they pose next to each other. Do you see the resemblance? 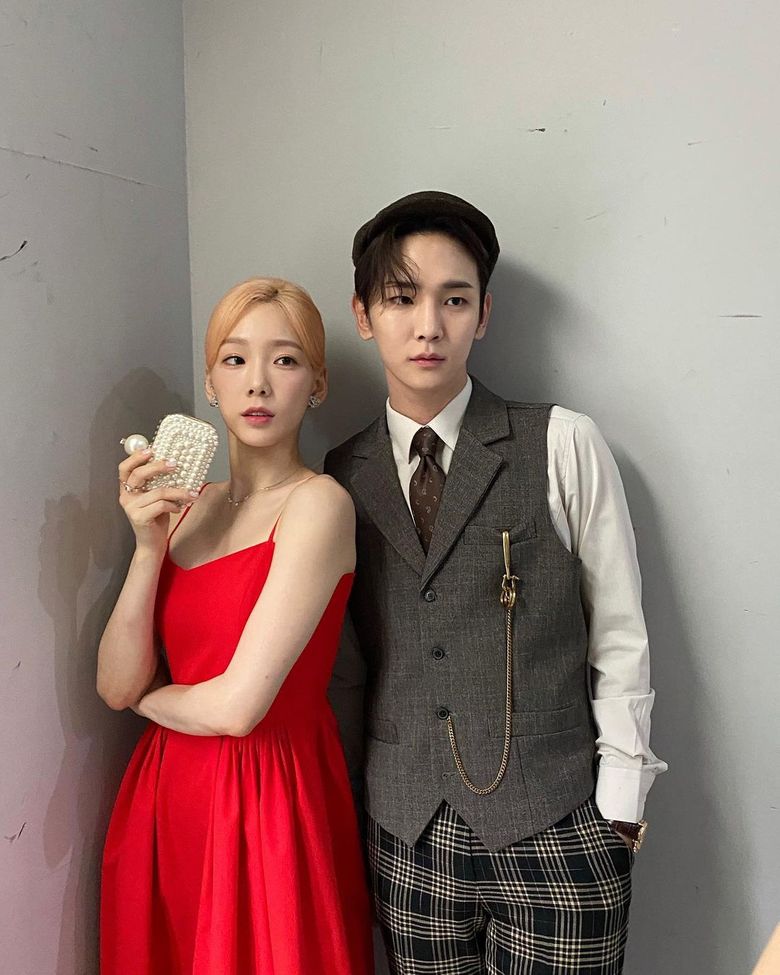 Key and TaeYeon also appear on the Korean variety show “Amazing Saturday” together. Whenever they have a shoot, they make sure to take as many photos together as possible. 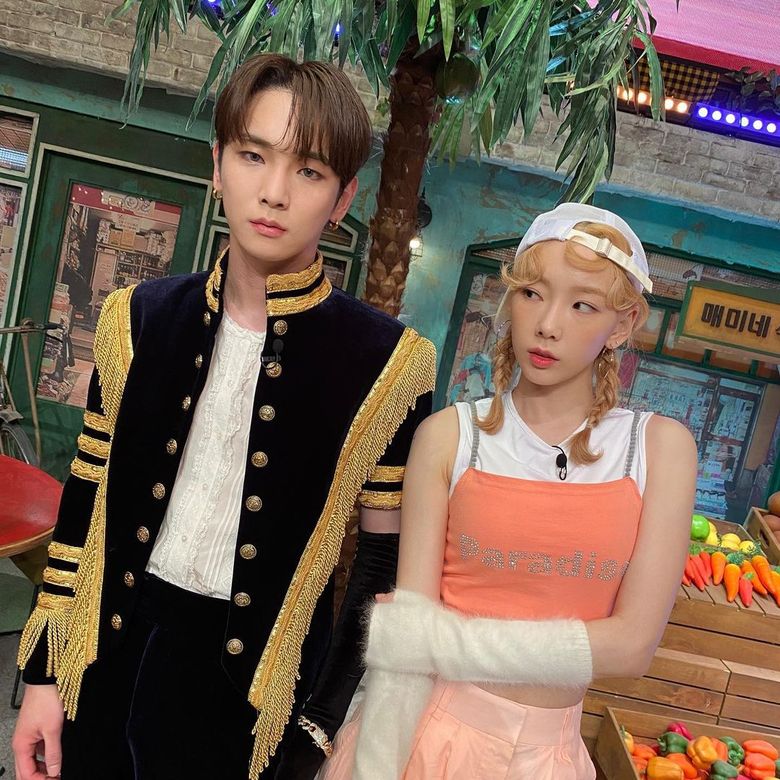 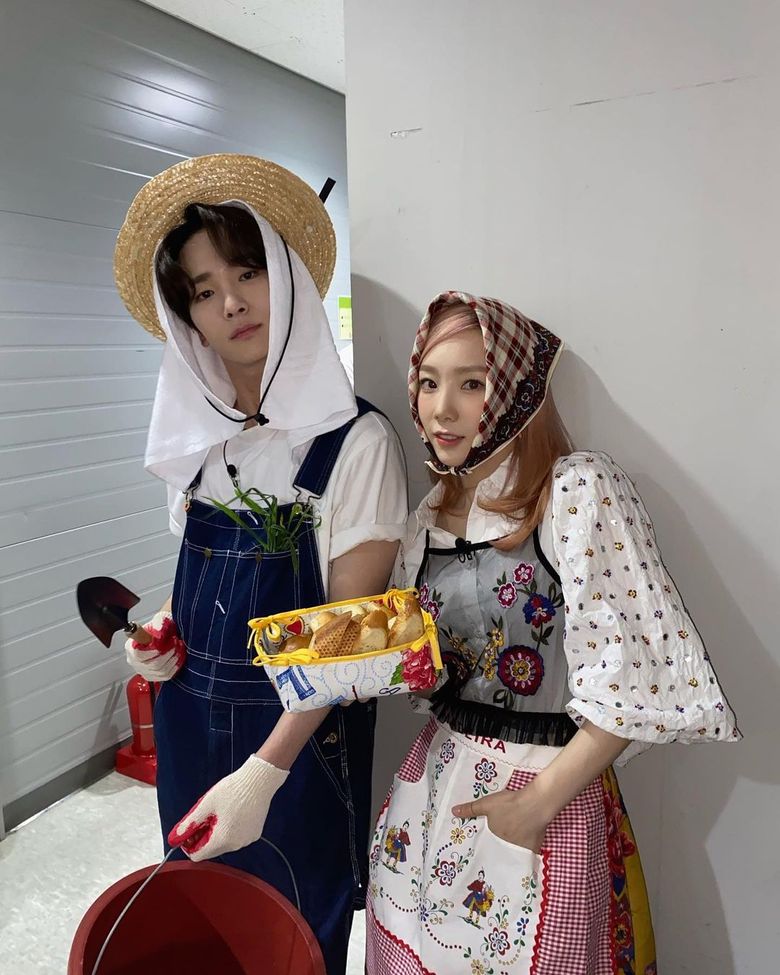 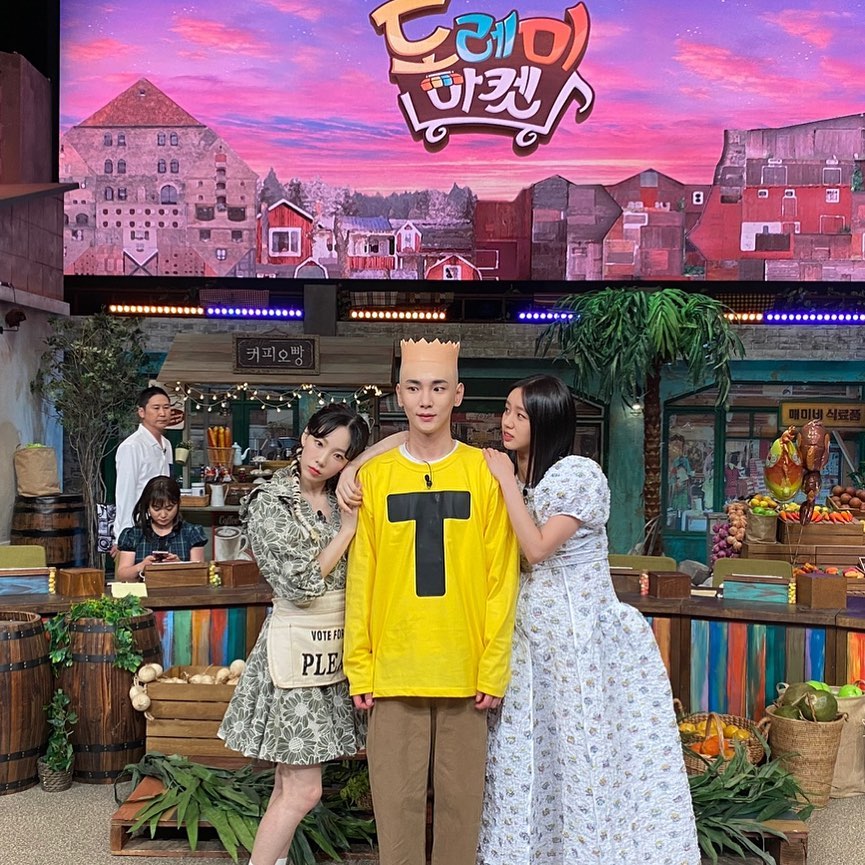 In this video from the show, Key even dances the full choreography to one of TaeYeon’s hit Girls’ Generation songs ‘Into The New World’ with her.

They even had an adorable moment before their song ‘Hate That’ was released when Key was hosting a countdown live until the release. He claimed to be calling his friend TaeYeon to talk about the song. However, when he called her there was a strange echo and then the camera panned to reveal that she was already in the studio. They then laughed through a little bit of the choreography for TaeYeon’s hit song ‘Weekend’.

You can watch the full live video with their funny and adorable chemistry here.

These are only a few recent moments of their cute friendship. They are always supporting each other with a smile and it is heartwarming to see. 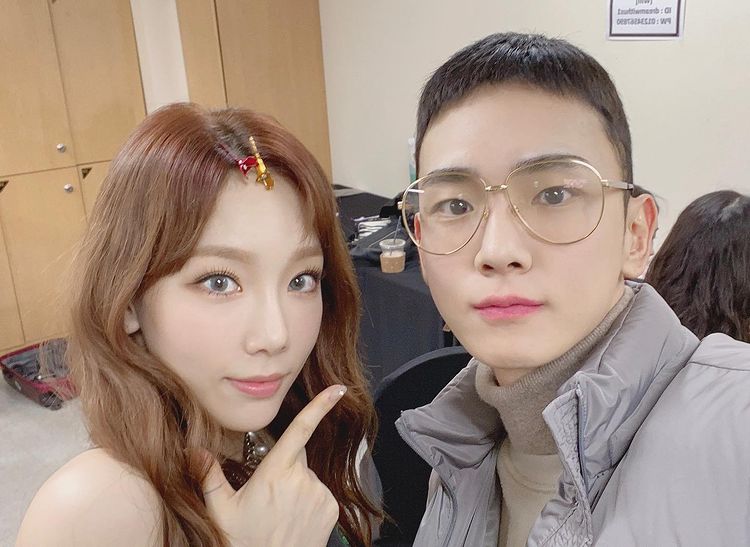 What do you think of these besties? Isn’t their friendship just adorable?

Who would you like to see in the next “K-Pop Besties” article?

Please do not refresh any more.
Press the “VOTE” button below.