The program is a Wednesday-Thursday drama about a real estate agent and a con man who team up to exorcise ghosts and evil auras from properties where people have died. It’s penned by Ha Soo Jin, Lee Young Hwa, and Jung Yeon Seo, and directed by Park Jin Suk (“School 2017,” “Naked Fireman,” “The Tale of the Bookworm”).

Jang Nara takes the role of Hong Ji Ah, the boss of Daebak Real Estate and an exorcist. With her beauty and her brains, she appears to be perfect on the outside, but she is a hot-tempered person who inherited her exorcism abilities from her mother. Jang Nara perfectly transformed into her character at the script reading, with her cold and charismatic way of speaking.

Jung Yong Hwa plays Oh In Bum, a con man who pretends to be an exorcist, taking advantage of people who believe in ghosts to make money even though he doesn’t believe in ghosts himself. He also quickly slipped into character through his smooth performance as the warm and good-looking con man. 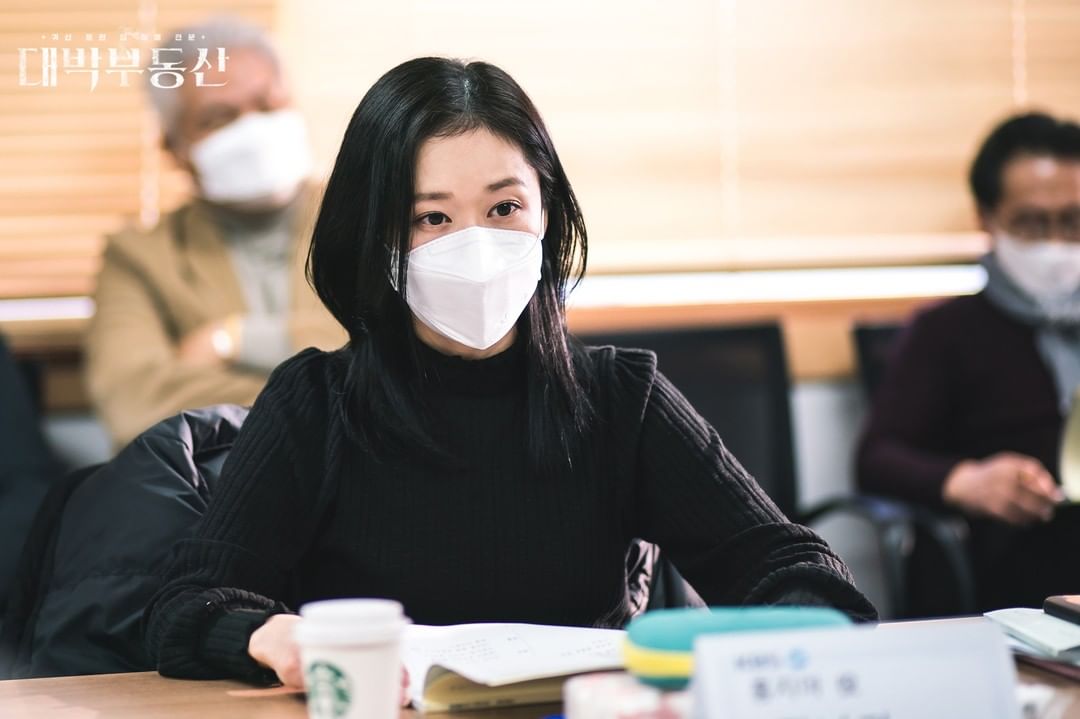 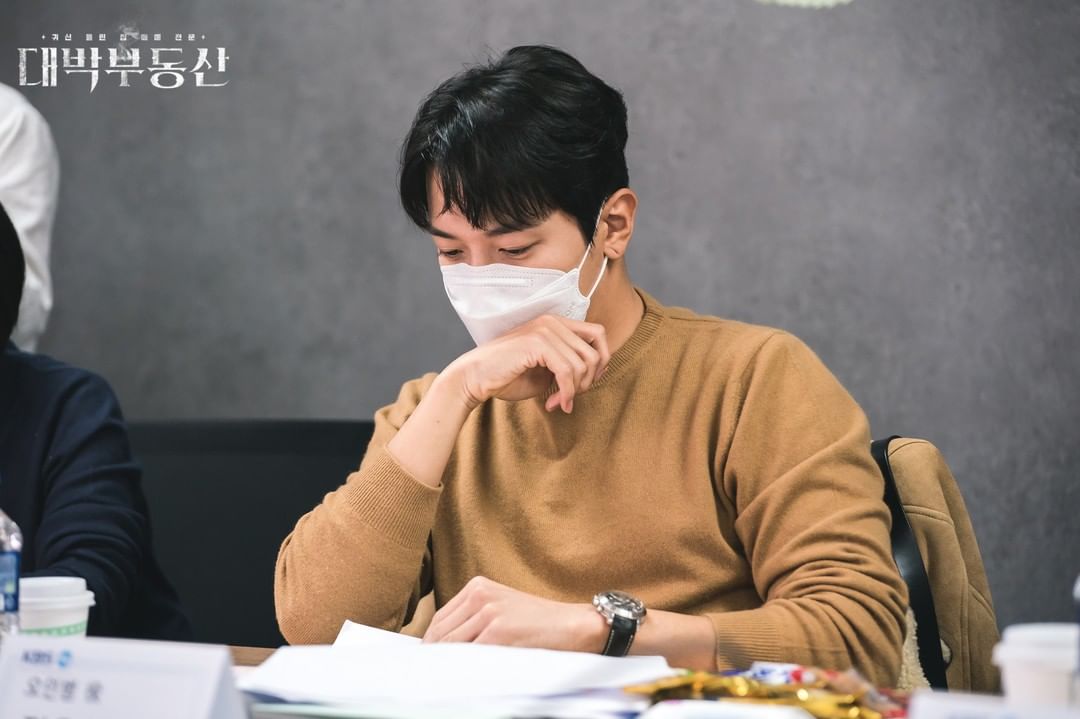 Finally, Director Park Jin Suk stated, “I’ll try to make it a fun set that you can feel happy coming to.” 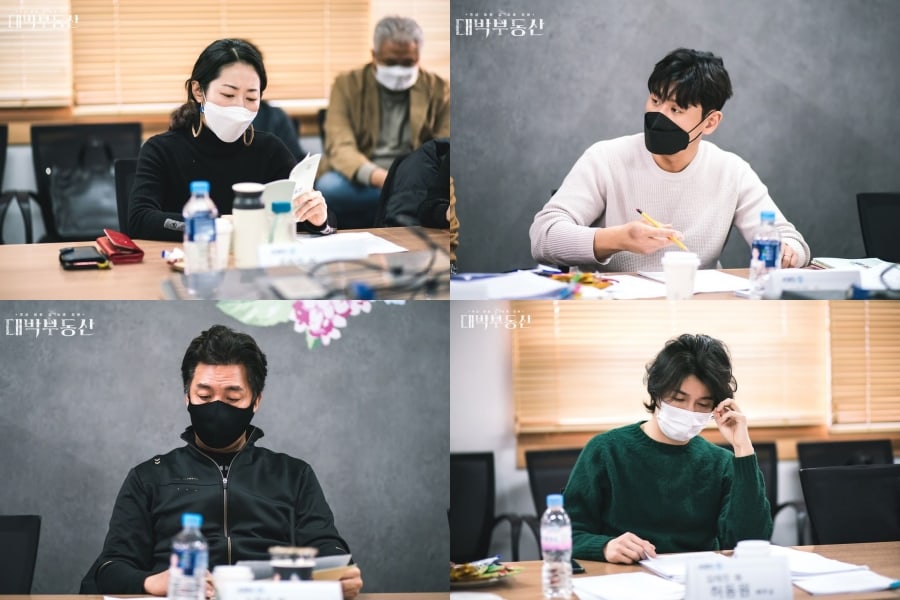 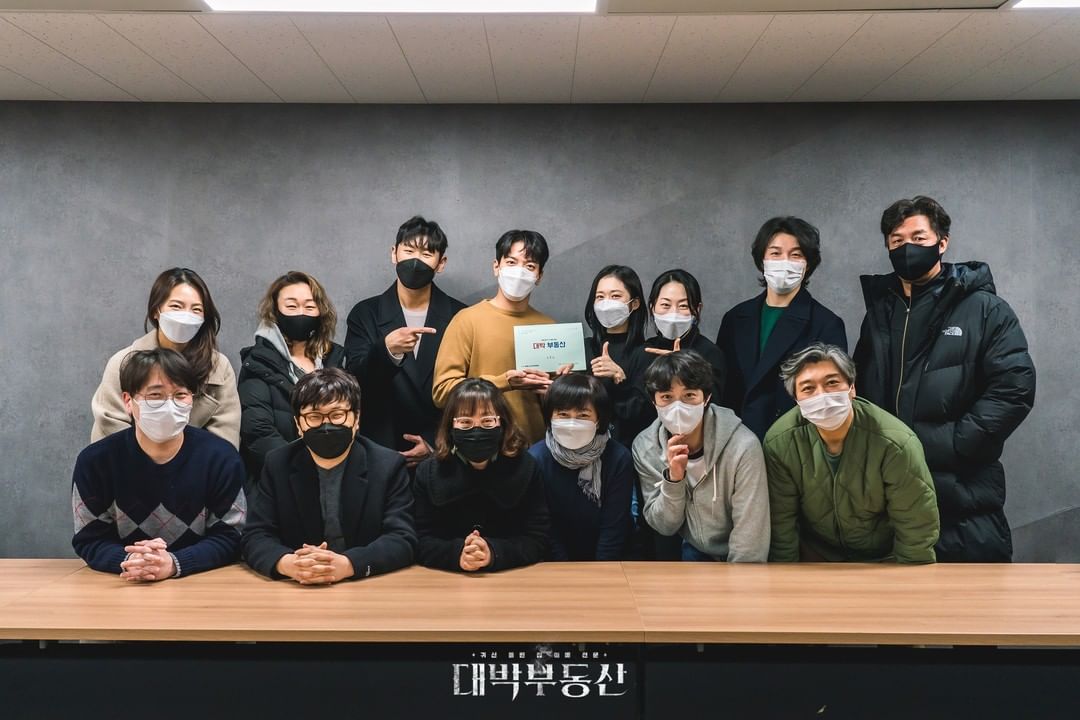 Talking about the script in an interview, Jang Nara shared, “I felt that it had something different. There was a different feeling to it from scripts I’d seen before.” On the many different charms of the show, Jung Yong Hwa shared, “There were a lot of things that I wanted to do, all within one drama.”

About why they wanted to join the cast, Jang Nara described that the drama contains stories, pain, and sorrow that people can see in their own lives, experience themselves, and relate to. Jung Yong Hwa commented, “Also, more than anything, when I heard that Jang Nara was doing it, I thought, ‘I definitely need to do it.’”

About their experience at the first script reading, Jang Nara said, “It’s my first time doing a fantasy work so I was really nervous, but when we all read it together, the things that I didn’t understand became clear to me, so that was great.” Jung Yong Hwa shared, “The atmosphere was so great, and I wanted to quickly head to filming.”

The production team stated, “‘Daebak Real Estate’ will be an entertaining and touching drama unlike what has been seen before, as it’s an everyday exorcism drama with a new concept that looks at the human experience through the lens of exorcism.”

They continued, “At the script reading, the cast deeply moved the production team and staff with their passionate performances and the way they completely immersed themselves into the script. Just like its happy start, it will be remembered as a good drama.”

Watch the video from the script reading below!

Watch Jang Nara in “Oh My Baby” below!

BTS Reveal Their Plans For Celebrating The GRAMMY Awards This Weekend

BTS Reveal Their Plans For Celebrating The GRAMMY Awards This Weekend