MBN’s upcoming drama “Bossam – Stealing Fate” has given a new look at its two leads!

Set in the Joseon dynasty, “Bossam – Stealing Fate” is a historical drama starring Jung Il Woo as Ba Woo, a rogue with a mysterious identity who accidentally kidnaps a princess. Girls’ Generation’s Yuri will star as Soo Kyung, the princess in question, who is the widowed daughter of King Gwanghae.

“Bossam” is a term for the practice in which a widow would be kidnapped in the middle of the night to be remarried to a single man. During the Joseon era, widows could not remarry through normal means, so families sometimes arranged the practice to connect them with new husbands.

In the drama, Soo Kyung was betrothed to the son of her father’s greatest enemy Lee Yi Chum (Lee Jae Yong) in a political deal. However, she became a widow before her honeymoon night. Her life changes when she’s accidentally kidnapped by Ba Woo as part of a “bossam.” Soo Kyung lives a turbulent life full of ups and downs, but rather than accepting her lot as being down to bad luck, she’s strong and determined enough to take control of her own destiny.

In new still photos, Soo Kyung is dressed as a court lady as she carries a laundry basket. The production team shared that Yuri is doing a great job at bringing the ever-changing character of Soo Kyung to life.

They commented, “Yuri’s elegant image was a perfect fit for Soo Kyung. Yuri is brilliantly portraying the turbulent life of Soo Kyung, which includes going through the engagement she didn’t want, becoming a young widow, and being kidnapped. She’s pulling it off so well that it’s hard to believe that this is Yuri’s first historical drama. We expect that she’ll become known as a ‘goddess of historical dramas’ through this project.” 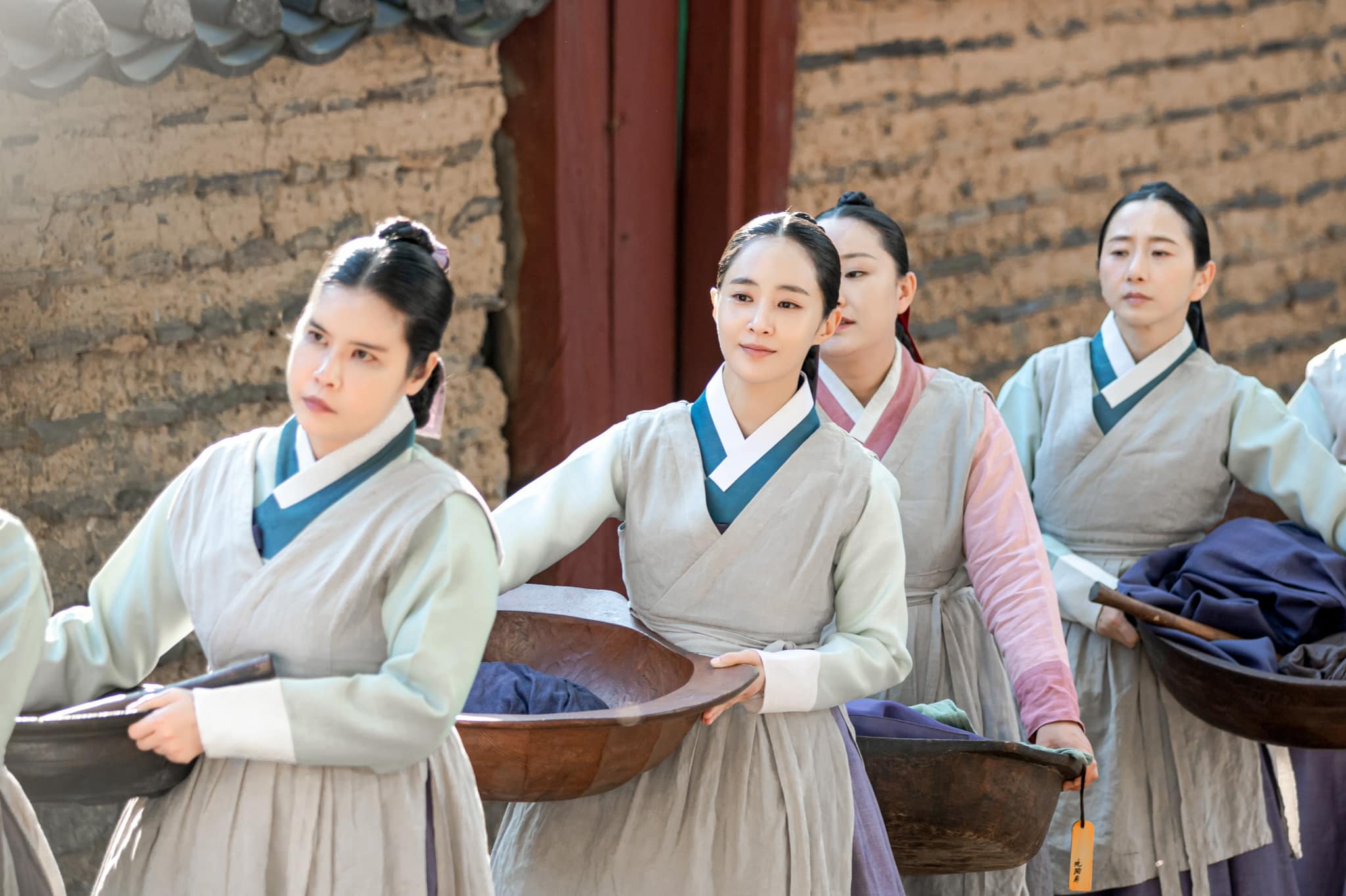 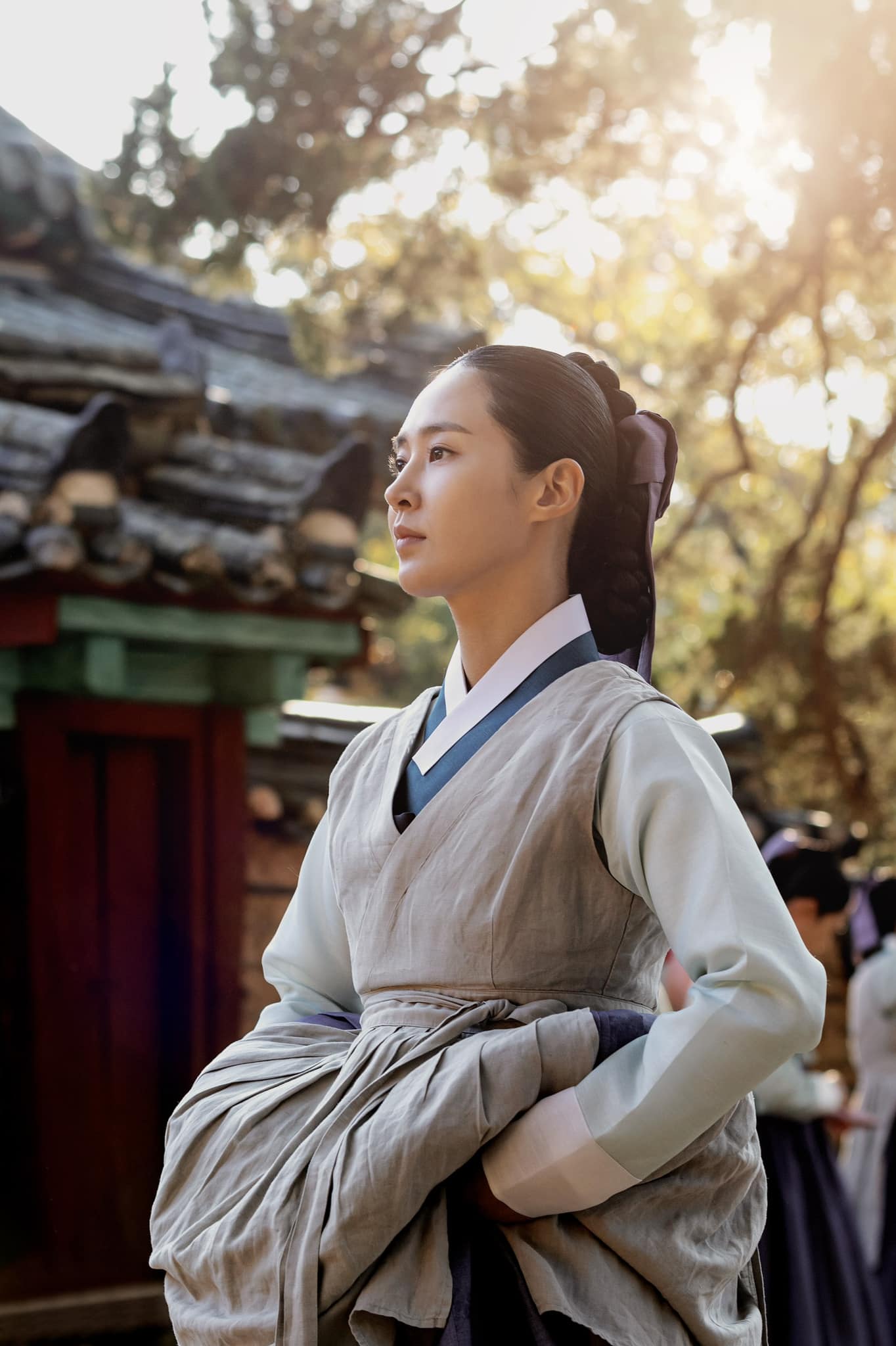 A new still of Jung Il Woo also previews the way he’s turned into Ba Woo for “Bossam – Stealing Fate.” Ba Woo is a character with a mysterious secret who has to hide his identity and live in poverty after being framed for conspiracy at a young age. He deals with all kinds of illegal matters like gambling, stealing, and fighting, and one of his main duties is connecting widows, who had no hopes of getting remarried, with new husbands.

Jung Il Woo has been in many successful historical dramas in the past, including “Moon River,” “The Moon Embracing the Sun,” “Diary of a Night Watchman,” and “Haechi.” This time around, he’s transformed into his poverty-stricken character by losing weight and working out, and he also took great care when it came to Ba Woo’s rugged-looking styling.

The production team notes that all Jung Il Woo’s hard work has made it so he can convey the kind of life Ba Woo lives simply through the look in his eyes and his aura in the one still photo.

They commented, “Jung Il Woo has it all—his vocalization is stable, he performs action scenes without anything superfluous, and he expresses emotions with subtle nuance. On top of all that, you’ll also be able enjoy his ‘manly man’ charm in ‘Bossam – Stealing Fate.’ We hope that you’ll prepare to have your heart stolen away by the drama.” 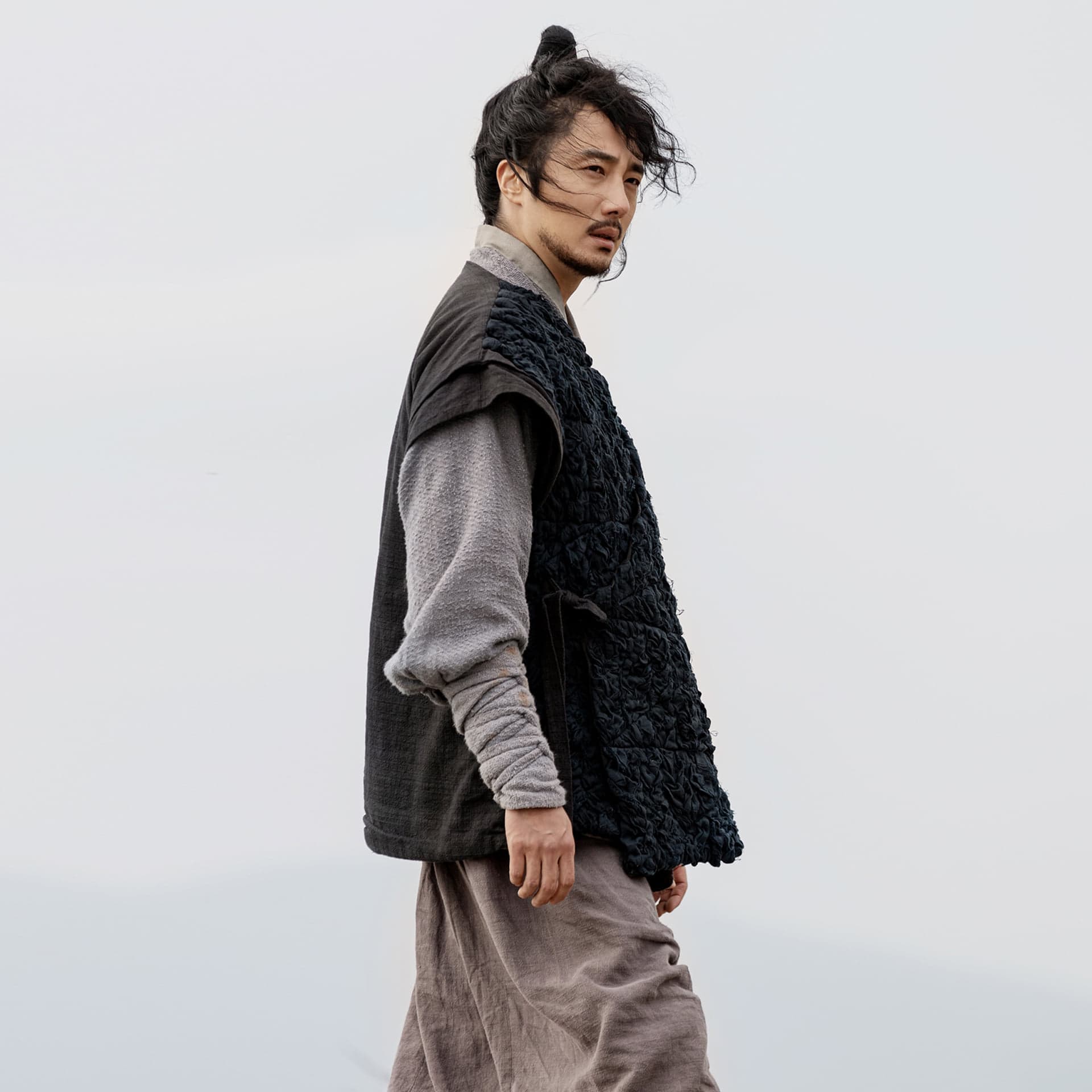 Who Is The Real Hyung? 10+ Times BTS’s Jungkook Scolded Jimin Just For Fun

Who Is The Real Hyung? 10+ Times BTS's Jungkook Scolded Jimin Just For Fun