Upcoming JTBC drama “Undercover” has shared new stills ahead of its premiere!

Based on the BBC series of the same name, “Undercover” stars Ji Jin Hee as Han Jung Hyun, a National Intelligence Service (NIS) agent who gave up everything and has been hiding his identity ever since he fell in love with his wife. When he gets caught up in an unexpected incident, he must fight to protect his family from powerful forces. Kim Hyun Joo will star in the drama as Han Jung Hyun’s wife Choi Yeon Soo, a human rights lawyer who is nominated to become the head of the Corruption Investigation Office for High-Ranking Officials (CIO).

The newly released stills depict the happy and peaceful lives of Han Jung Hyun, Choi Yeon Soo, and their two children Han Seung Gu (played by Yoo Seon Ho) and Han Seung Mi (played by Lee Jae In). Han Seung Gu is the older child who has autism spectrum disorder and is especially attached to his father. Han Seung Mi is the younger child who is very similar to her mother.

In the photos, the family goes on a trip to the beach, and the married couple blissfully watches their children who are having a fun time on the sand. 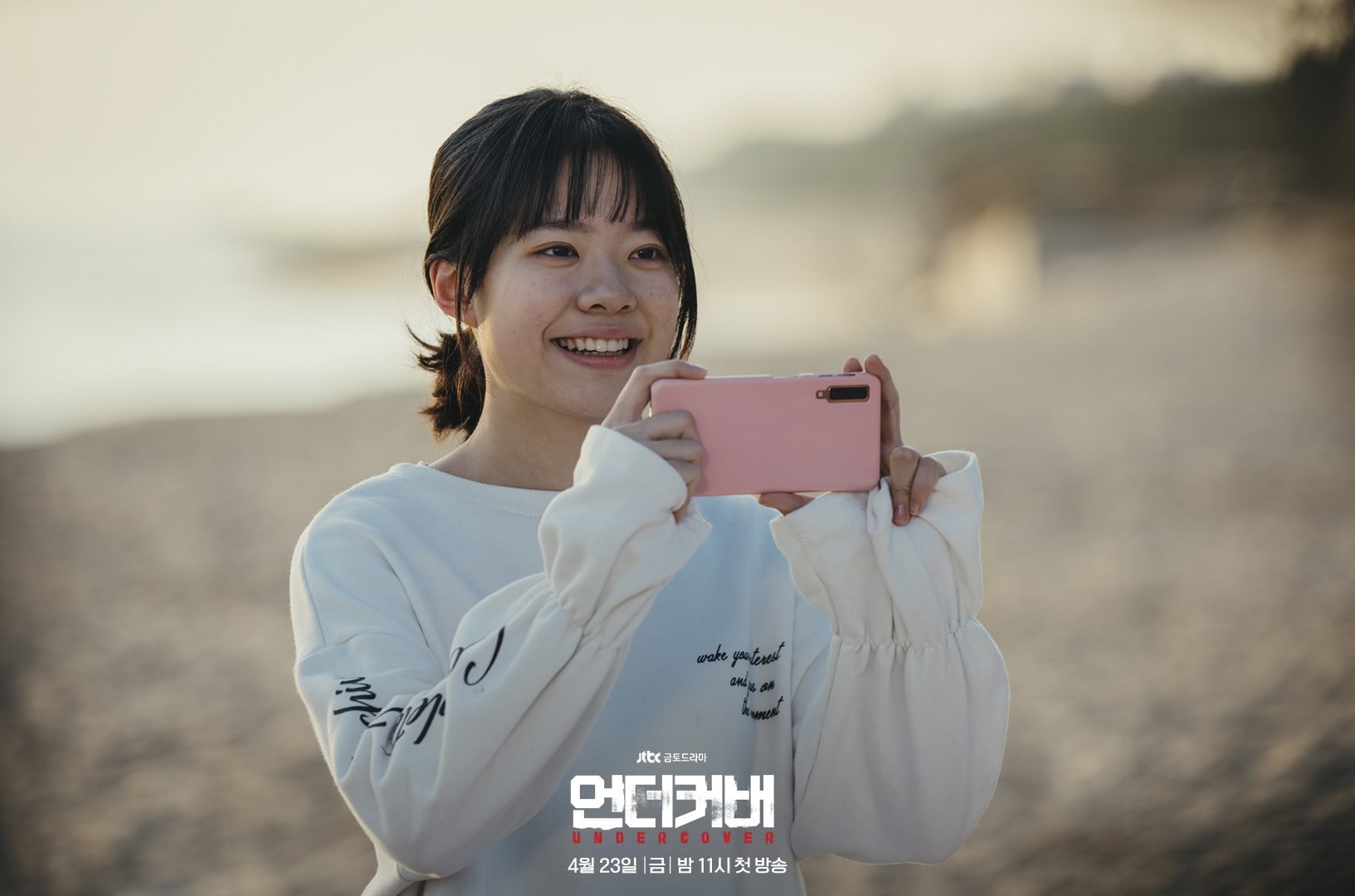 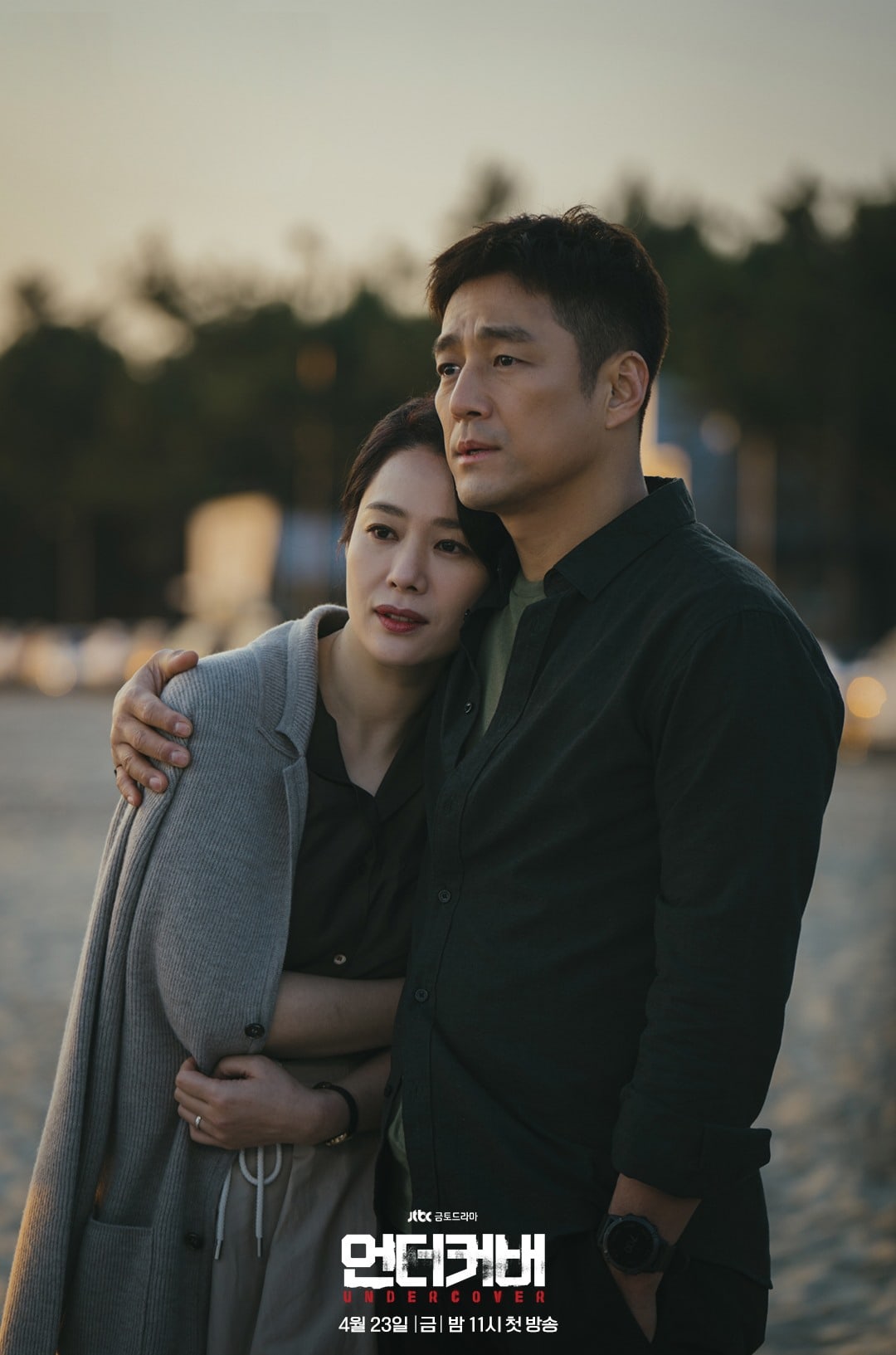 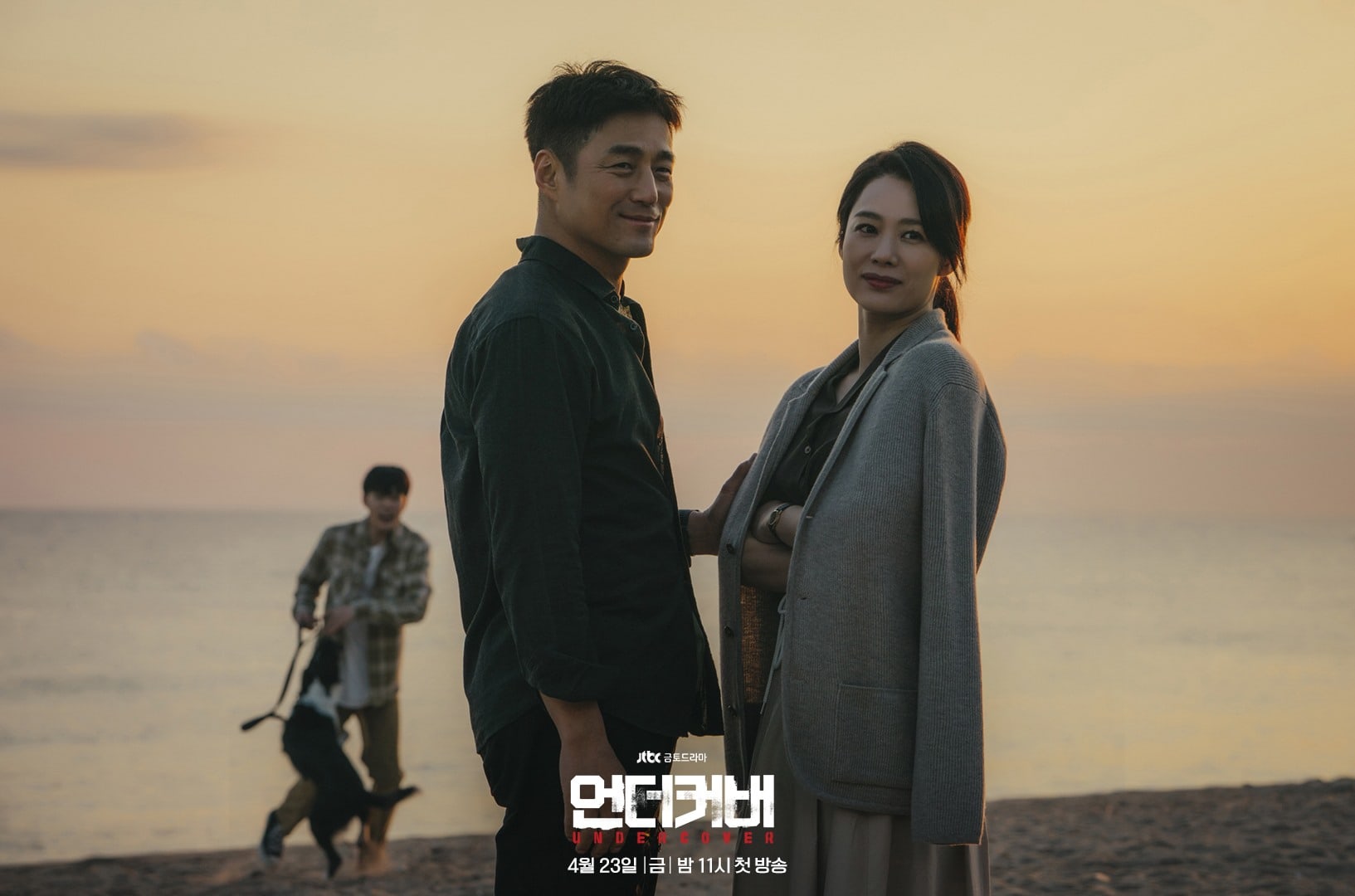 Han Jung Hyun and Choi Yeon Soo are proud and loving parents who would do anything to protect their children. Han Jung Hyun runs a bike shop with Han Seung Gu, and he warmly gazes at his son as he teaches him various things about bikes and life. On the other hand, Choi Yeon Soo and Han Seung Mi are a close mother-daughter duo, and it will be heartwarming to see their loving relationship. 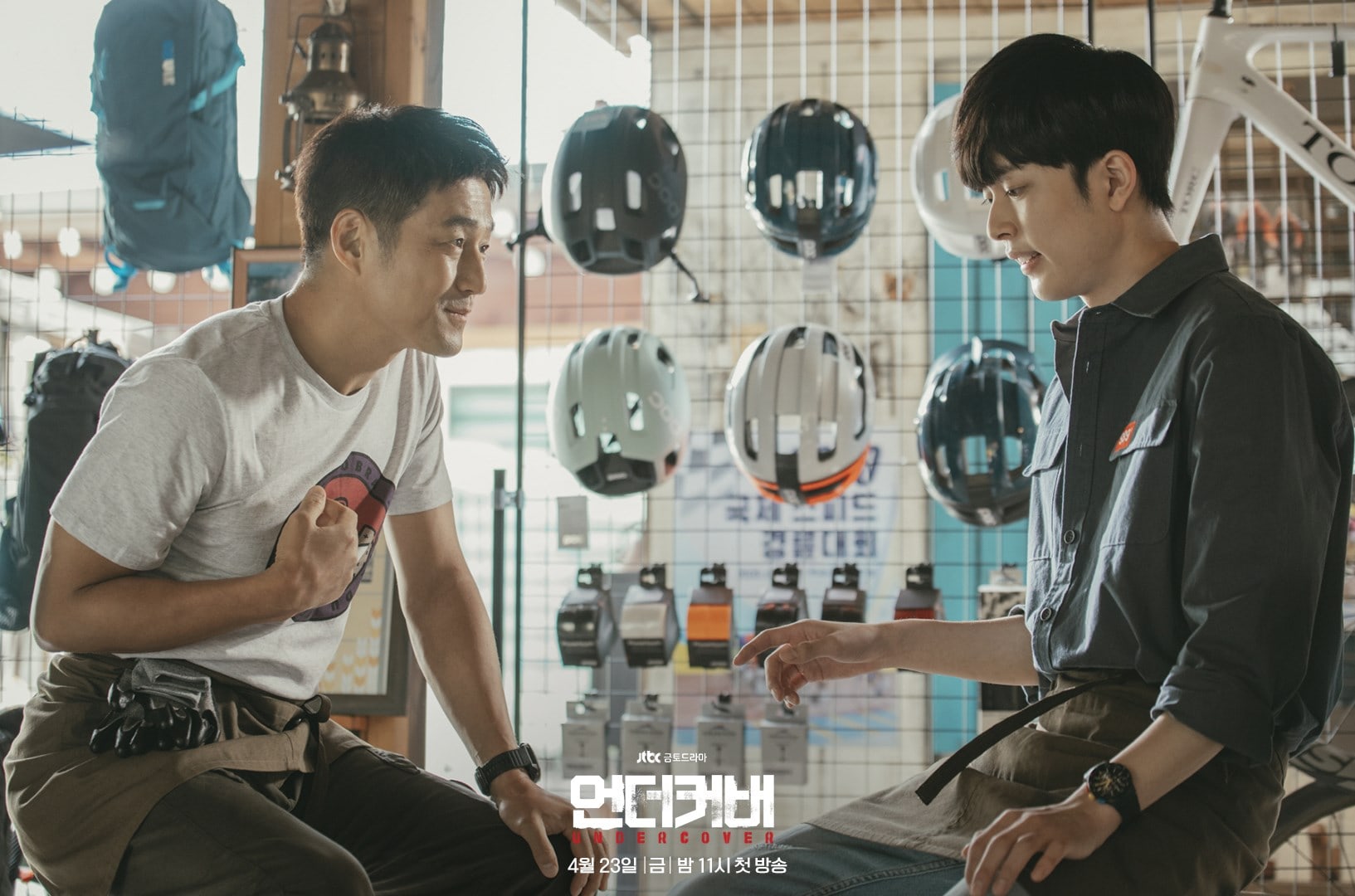 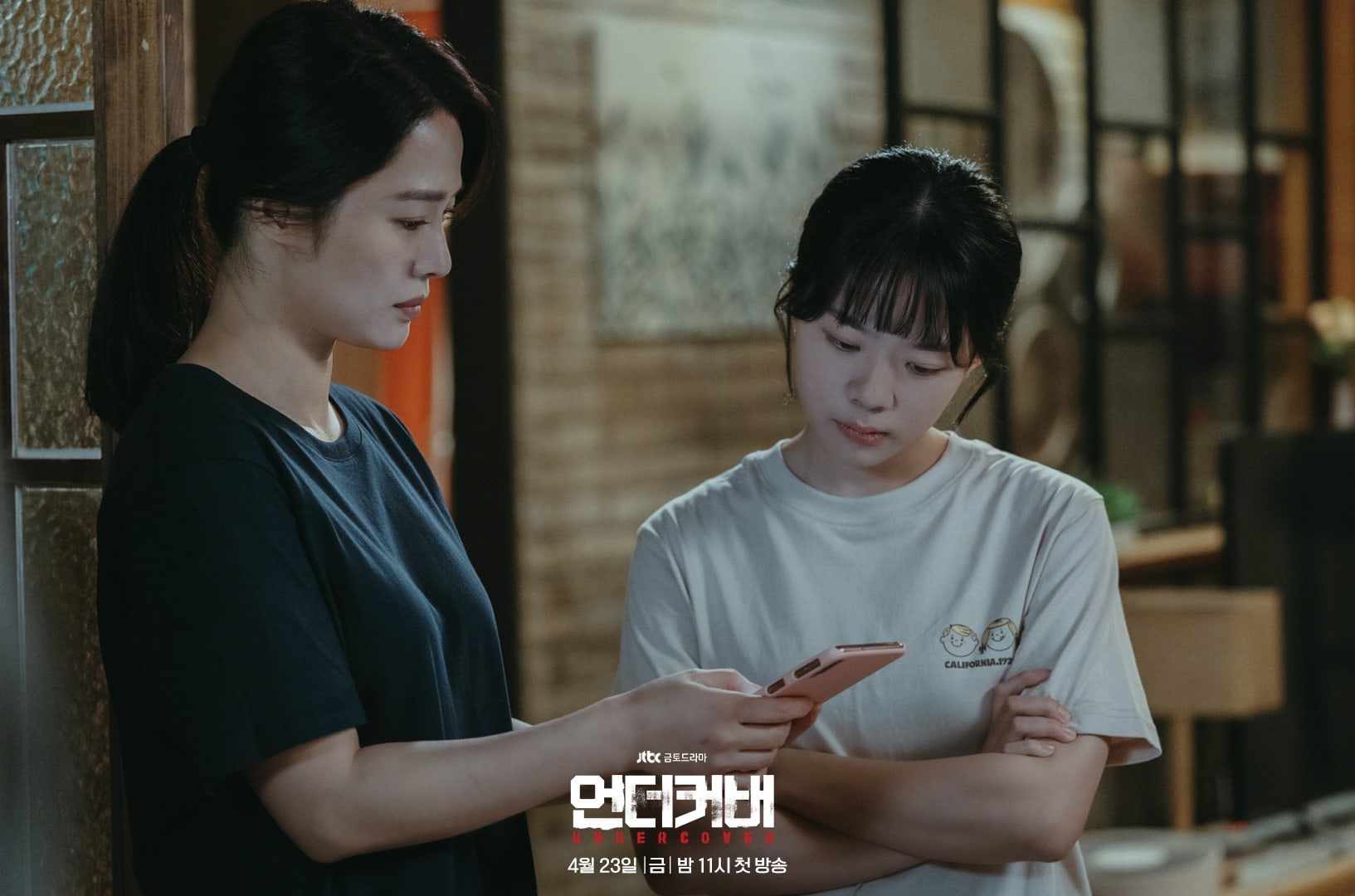 The drama’s production crew hinted, “Han Jung Hyun has a secret that cannot be revealed and a dangerous mission to prevent his wife from becoming the head of the CIO. However, his biggest goal and responsibility is to protect his precious family. Choi Yeon Soo will also experience confusion and crisis as she comes across the truth at a crucial turning point of her life. Their fight to protect justice, faith, and their loved ones during an unstable time will unfold interestingly.”