“Magnetic” is a powerhouse collaboration between two K-Pop icons —Rain and Jackson Wang. The single, which is equal parts Korean and English, is part of Rain’s Pieces album.

Holding great significance to Jackson, “Magnetic” takes his music career in full circle. When Jackson joined JYP as a trainee nearly 10 years ago, Rain was one of the label’s biggest acts. N

ow, for them to share a single together, not only is it culturally symbolic within K-Pop, but also shows Jackson’s growth as a star artist. 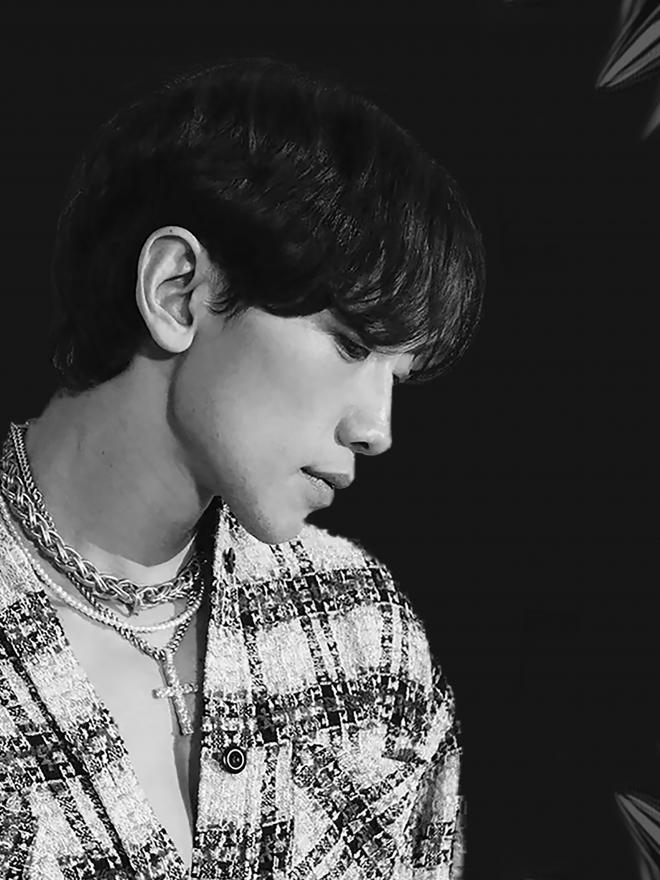 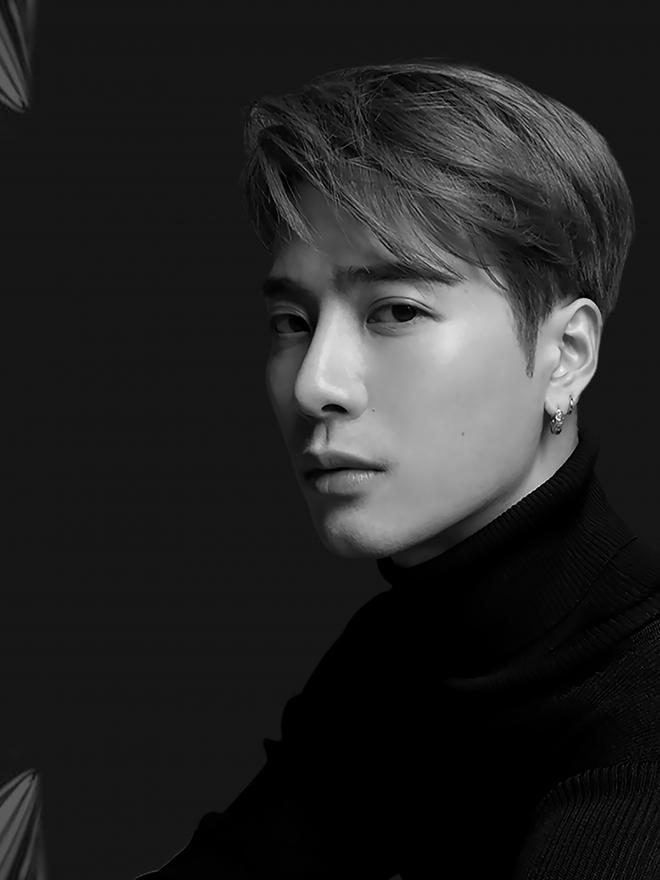 As one of Jackson Wang’s many releases, “Magnetic” flaunts his true colors.  A truly awe-inspiring gift to his fans.

Now focusing primarily on his solo career, Jackson Wang is bringing a new sound. His upcoming music will reveal a more real and raw side of him.

Continuously teasing his fans, Jackson is building out his discography and is preparing numerous releases in 2021. 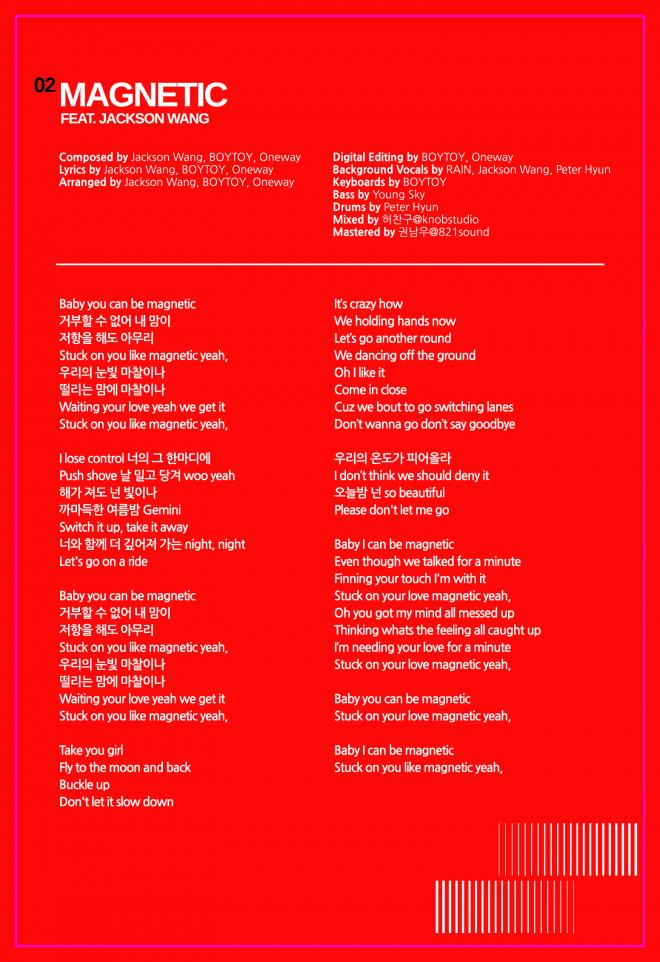 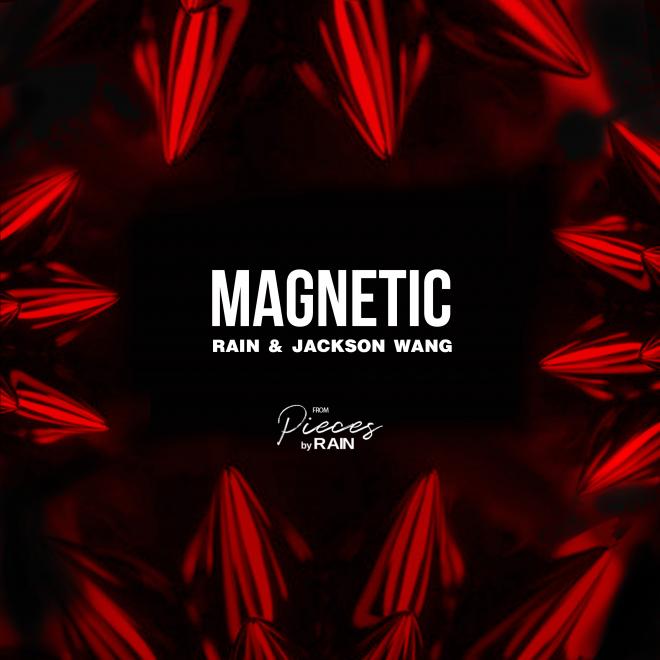 8 Idols Who Were Born For Dark K-Pop Concepts

8 Idols Who Were Born For Dark K-Pop Concepts