Get your boxes of tissues ready, WIZ*ONEs! IZ*ONE’s Sakura recently unveiled a special song cover in celebration of her 23rd birthday!

On March 19, Off The Record uploaded a cover video on their official YouTube and other SNS channels. It is a mesmerizing video of Sakura singing her own rendition of D.O.’s “That’s Okay.”

Notably, the R&B and Pop song gives words of comfort and assurance. Moreover, it talks about letting go of sad thoughts and feelings on order to achieve pure bliss.

IDOL WITH AN ANGELIC VOICE AND HEART

In the gloomy but attractive clip, Sakura flaunted her spellbinding visuals, while donning a pretty dress that accentuates her goddess-like features.

Delivering an emotional music performance, the idol showcased her lovely and calm vocals. Proving she’s one of the aces of K-Pop, the singer delivers the message of the song beautifully, while projecting her warm emotions.

Through her soft and unique tone that blends well to the acoustic guitar accompaniment, the song could instantly pass as a lullaby to her ever supportive WIZ*ONEs.

When she reached the bridge of the song, Sakura also impressed with her high note and smooth and clear runs. She also made drew attention as she displays her massive improvement on using the Korean language and her performance in general.

The mellow atmosphere of the video also perfectly fitted Sakura’s demure and girly image in the video. Moreover, it also fitted the comforting words brought by the song. 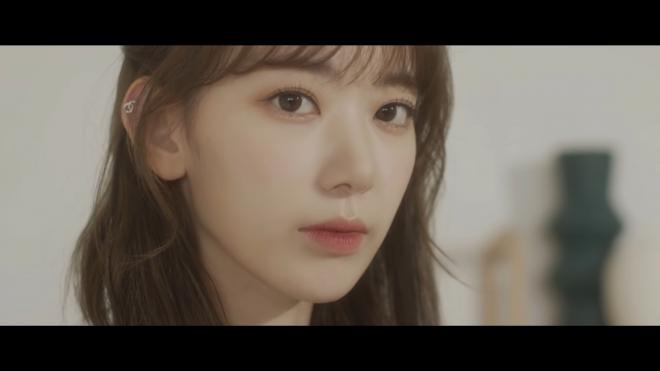 Her rendition to D.O.’s hit song is as beautiful and bright like the upcoming spring season. It gives listeners a room to gather their thoughts and take a breather.

Moreover, the clip also showcased Sakura’s hidden acting skills. Despite not having a clear storyline, the video itself evokes a melancholic feeling due to the idol’s gentle gaze.

In a way, the cover also served as a wonderful parting memory for fans following the announcement of IZ*ONE’s nearing disband in April.

As of current writing the video has already gained 278,118 views on YouTube, proving Sakura’s massive influence. 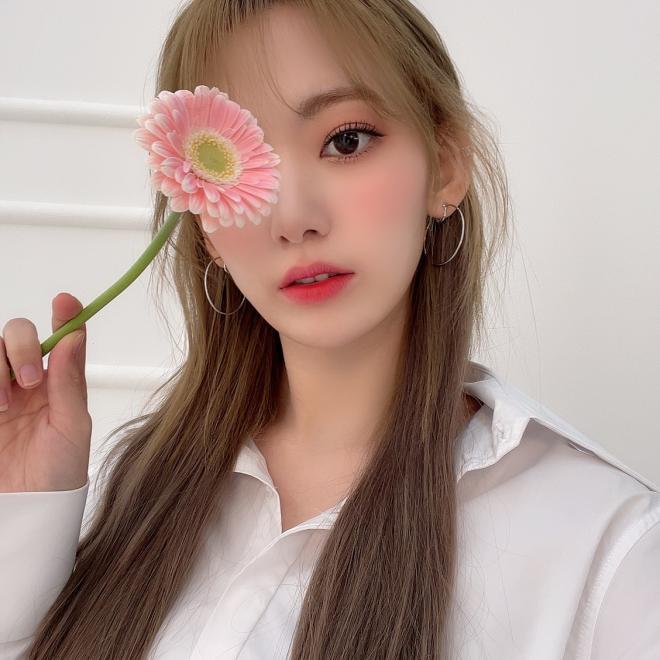 Photos from Off The Record