iKON’s Chan Shows Friendship With SF9’s Chani By Calling Him For Advice On “KINGDOM: LEGENDARY WAR”

iKON’s Chan (previously known as ChanWoo) is friends with SF9’s Chani. They know each other since a young age as they were both child actors and they showed their friendship in the latest episode of “KINGDOM: LEGENDARY WAR”.

With the start of the first mission “To the World”, iKON was discussing which song(s) to perform for it. This is when Chan called Chani for advice.

During the call, Chani said there are a lot of songs that he was thinking about and he recommended: ‘I’m OK’ and ‘KILLING ME’. He mentioned that it was a secret but when he was filming for the drama “SKY Castle” (2018-2019) he was listening to ‘KILLING ME’ a lot, Chani said he got a lot of comfort from the song. 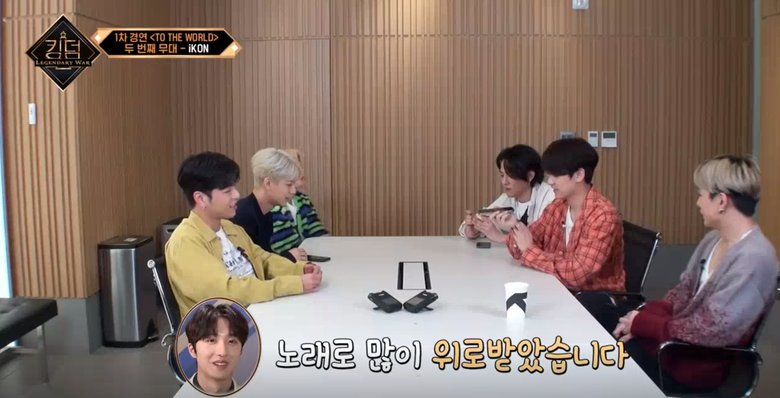 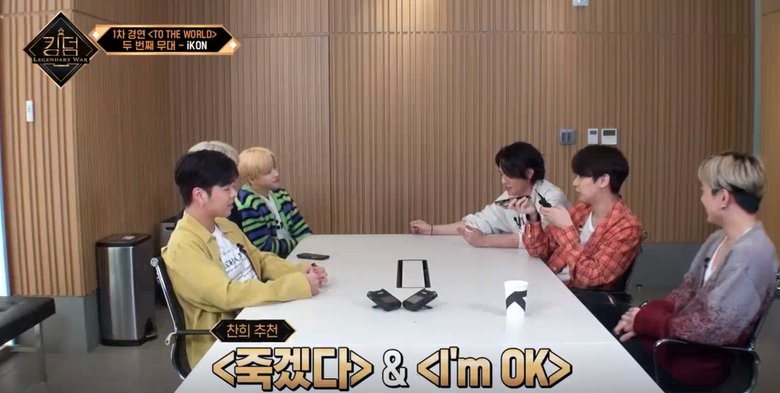 In the end, iKON chose ‘LOVE SCENARIO’ and ‘KILLING ME’. When Chani saw that they performed ‘KILLING ME’ as he recommended, he stood up clapping and happy about it.

If you have yet to check the iKON’s performance, you can do so below.

Do you also love to see their interaction?