Honey Lee expressed her gratitude to her former co-stars Kim Nam Gil and Jin Sun Kyu for their cameo appearances in her new SBS drama “One the Woman”!

“One the Woman” is a new comedy about a corrupt female prosecutor who gets amnesia and accidentally switches lives with a chaebol daughter-in-law who looks exactly like her. Honey Lee stars as both the chaebol daughter-in-law Kang Mi Na and the corrupt prosecutor Jo Yeon Joo, while Lee Sang Yoon plays Han Seung Wook, a third-generation chaebol heir who still has feelings for his first love.

On September 18, Honey Lee posted on her Instagram photos with Kim Nam Gil and Jin Sun Kyu. She looks thrilled to reunite with her former co-stars, and three of them pose for fun photos. The caption reads, “I’d like to express my deep gratitude and love to the two loyal and shining actors Kim Nam Gil and Jin Sun Kyu, who took time out of their busy schedule to film [‘One the Woman’]. Thank you so much!”

Check out more photos from the set! 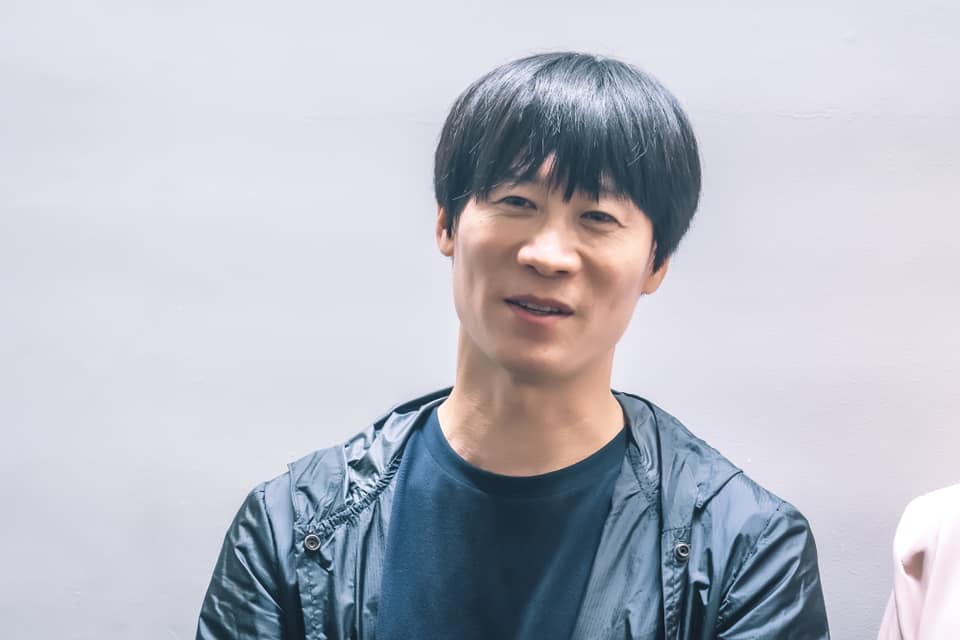 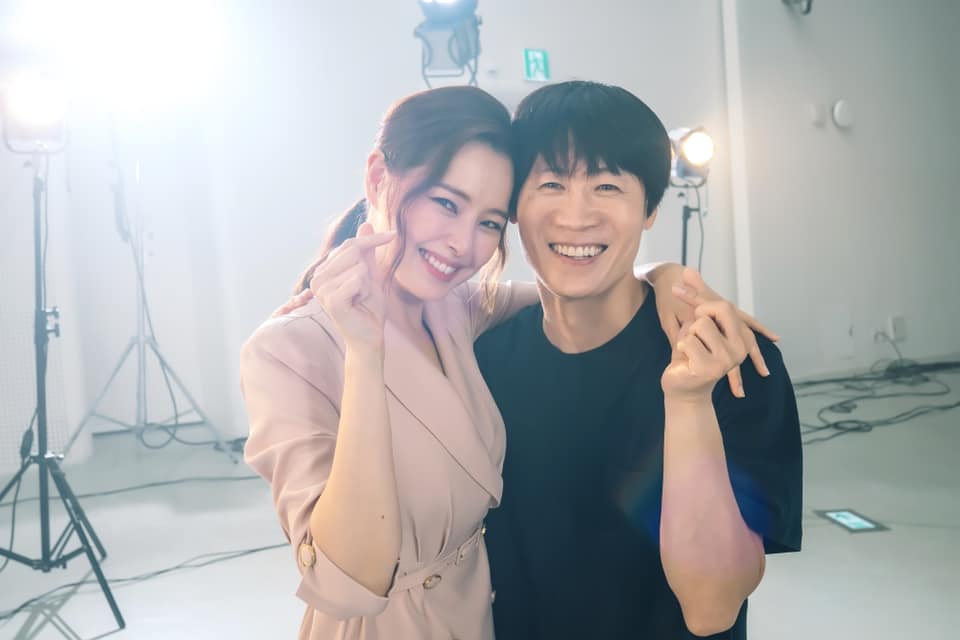 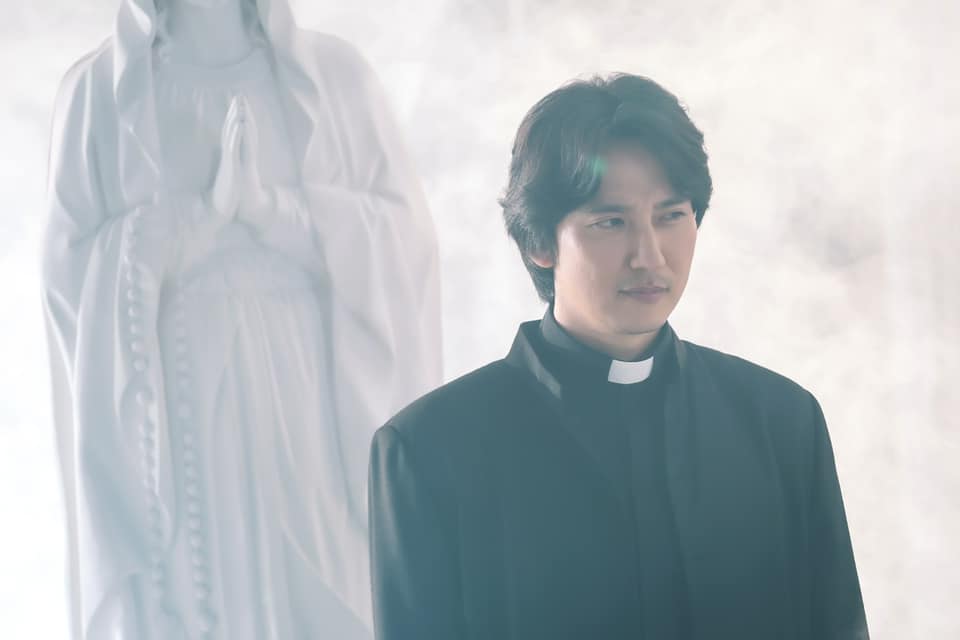 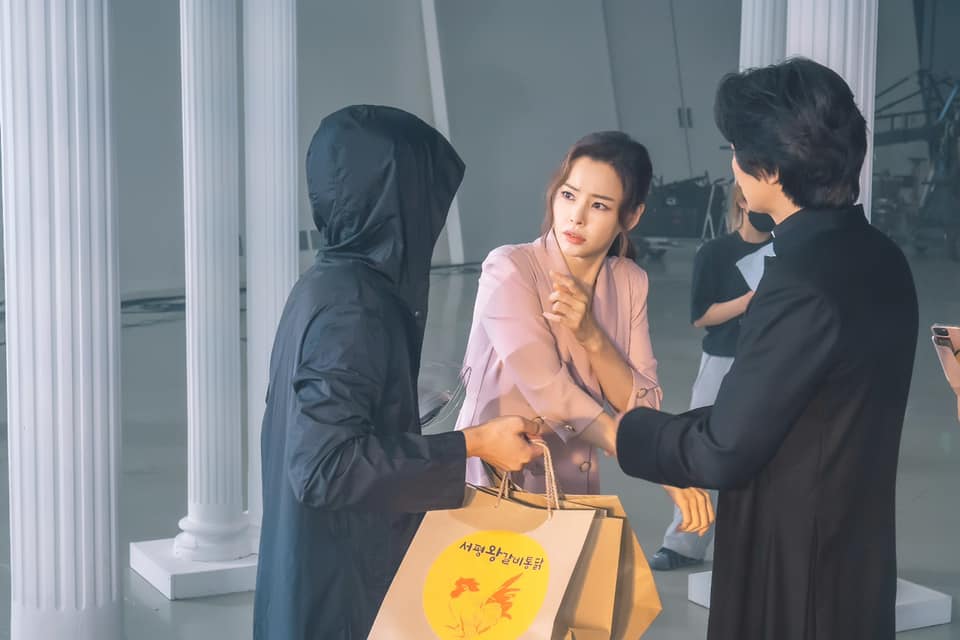 To find out more about their special appearances, check out the first episode of “One the Woman” below!