SBS’s “One the Woman” has shared an amusing sneak peek of its second episode!

“One the Woman” is a new comedy about a corrupt female prosecutor who gets amnesia and accidentally switches lives with a chaebol daughter-in-law who looks exactly like her. Honey Lee stars as both the chaebol daughter-in-law Kang Mi Na and the corrupt prosecutor Jo Yeon Joo, while Lee Sang Yoon plays Han Seung Wook, a third-generation chaebol heir who still has feelings for his first love.

In newly released stills from the drama’s second episode, Jo Yeon Joo—who is now living as Kang Mi Na while suffering from amnesia—is hilariously unable to control her temper while attending a memorial service with her new in-laws. After initially fuming in her seat, Jo Yeon Joo finally leaps up from her chair in an outburst of fury.

Unsatisfied with just glaring daggers at those around her, Jo Yeon Joo gives the other attendees a piece of her mind—then stares defiantly up at her husband Han Sung Woon (played by Song Won Seok) with a look of disbelief at what he’s saying.

As the fiery Jo Yeon Joo captures the attention of everyone at the service, her parents-in-law and sister-in-law Han Sung Hye (played by Jin Seo Yeon) seem amusingly at a loss for what to do as they nervously keep their backs turned to the chaos erupting behind them. 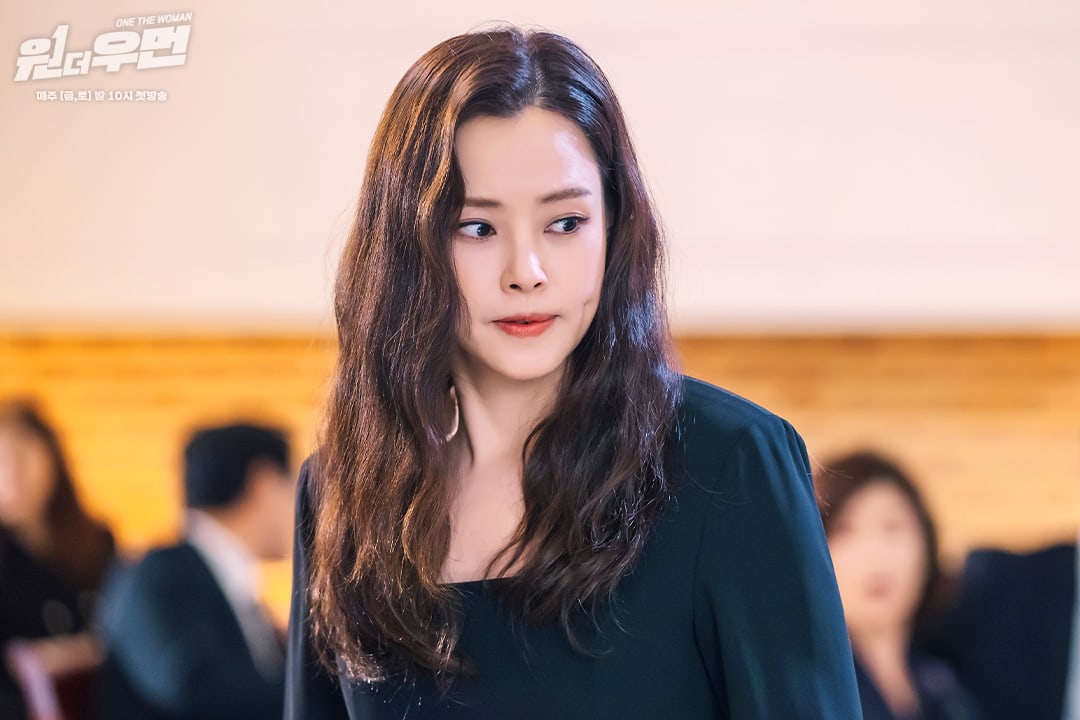 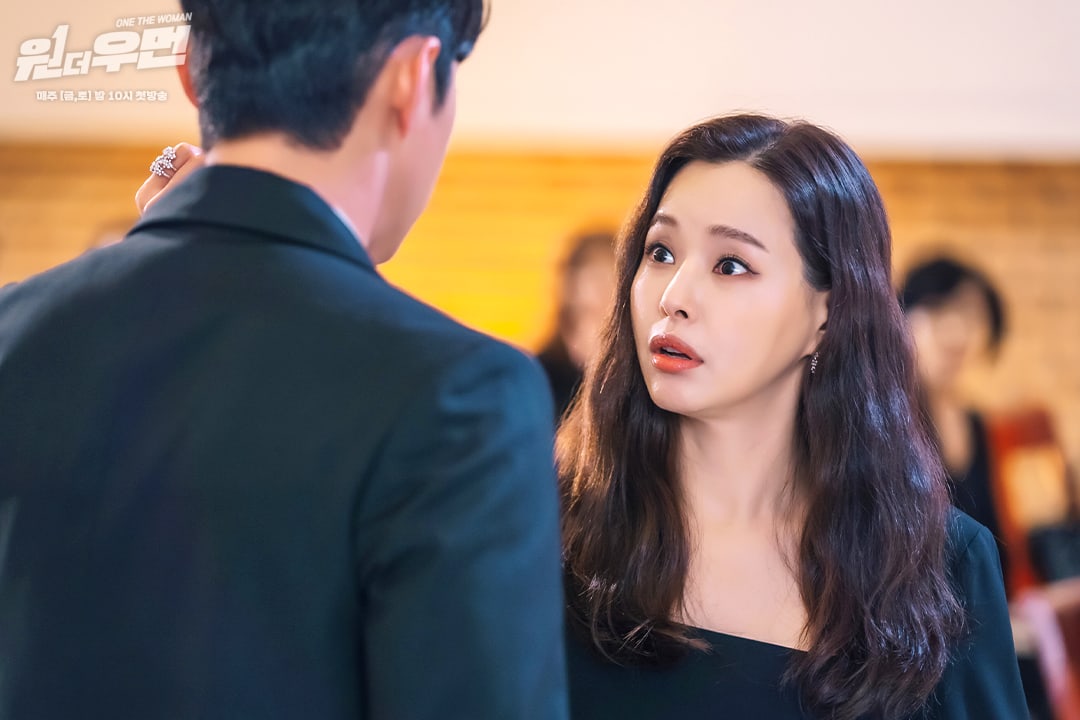 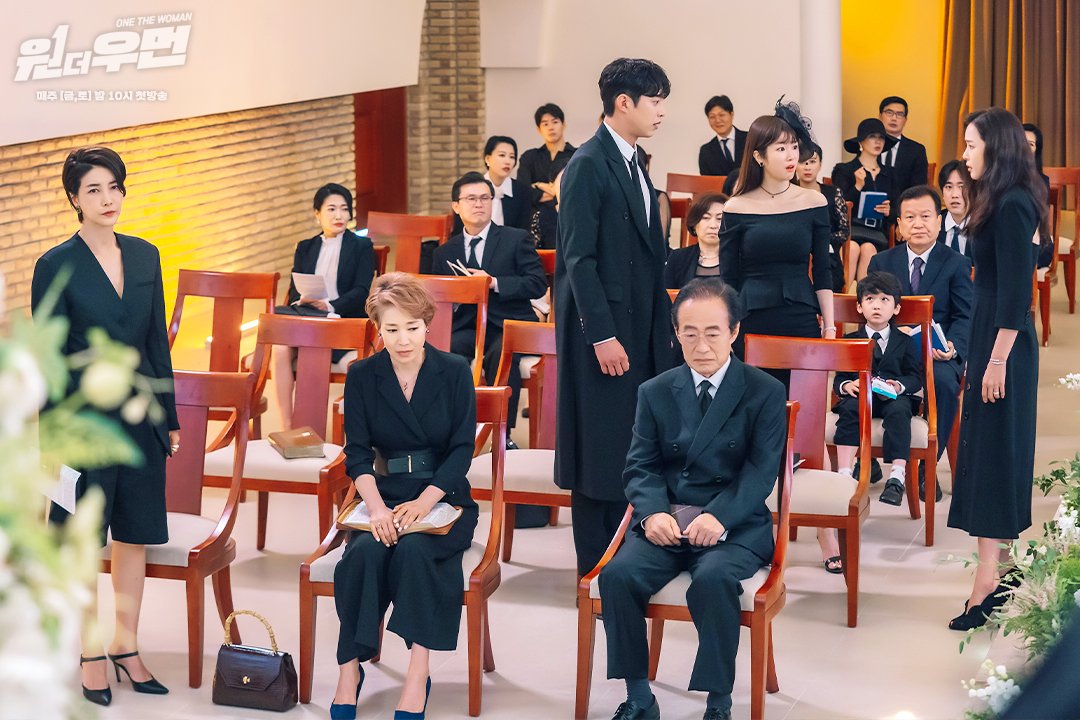 The producers of “One the Woman” praised leading lady Honey Lee’s performance in the scene, commenting, “It’s a scene in which the passionate comic acting of the always-dependable Honey Lee shines brightly.”

They went on to tease, “Jo Yeon Joo’s refreshing story, which will give viewers a vicarious thrill, is just beginning now. Please look forward to the bold and exciting moves she’ll be making.”

To find out why Jo Yeon Joo can’t help exploding in anger during the memorial service, tune in to the next episode of “One the Woman” on September 18 at 10 p.m. KST!

In the meantime, check out the first episode of the drama with subtitles below: