GOT7’s JB (JAY B) Shares Hopeful Message To Fans, What He Learned As A Solo Artist, And More

GOT7’s JB (JAY B) recently graced the cover of The Star!

JB participated in a pictorial and interview for the magazine which is celebrating eight years since its first publication. He displayed a natural charm wearing a grungy denim look, adding his own unique flair to the photo shoot.

JB shared that he found it hard to believe he would be on the cover of the eighth anniversary edition of The Star, adding, “I worked hard for the photo shoot since I was so grateful to be chosen.”

JB recently left JYP Entertainment to pave his own path and also changed his stage name to JAY B. About going solo, JB commented, “Now that I’m communicating directly about work-related matters, I’ve come to understand the value of work and opportunities. If I wasn’t able to have experiences like this, I don’t think I would have come to as great of a realization as I did. I’ve become grateful for the opportunities I’ve been given and my level of satisfaction in my work has also risen.”

When asked where he finds his inspiration, JB answered, “From many situations and people, and from both first-hand and second-hand experiences. Things like photos and artwork don’t just influence my music, they also influence my life itself. I’m someone who wants to express the things I feel.” 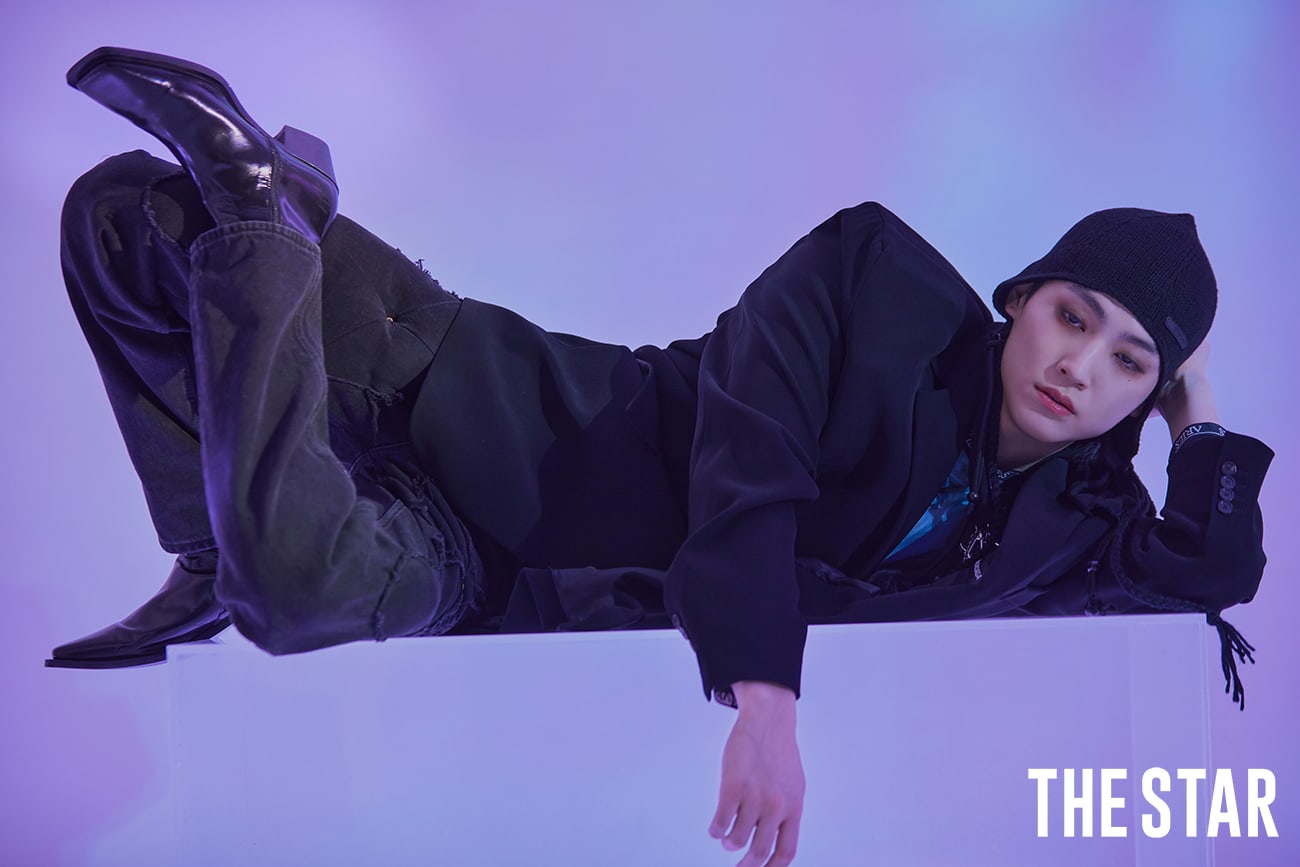 JB also responded to a question about why he thinks his fans give love to him. “I really don’t know. Even among my friends I’m the type who’s not very popular,” he said. “But if I were to choose one reason, I think it would be because I worked long and hard. Actually, for the past 10 years, there hasn’t been a single time where I didn’t work hard on stage. It’s a flaw of mine that I’m not able to be very affectionate to fans when I’m on stage and I’m really sorry about it, but it’s true that as a singer I’ve never neglected a performance before.”

Ending with a message to his fans, JB shared, “This isn’t just something I’m saying for formalities. I truly want to say thank you. I promise that I’ll do my very best! I’ll work to find time to do activities as GOT7 and as other units, so don’t worry and please look forward to my activities from now on.” 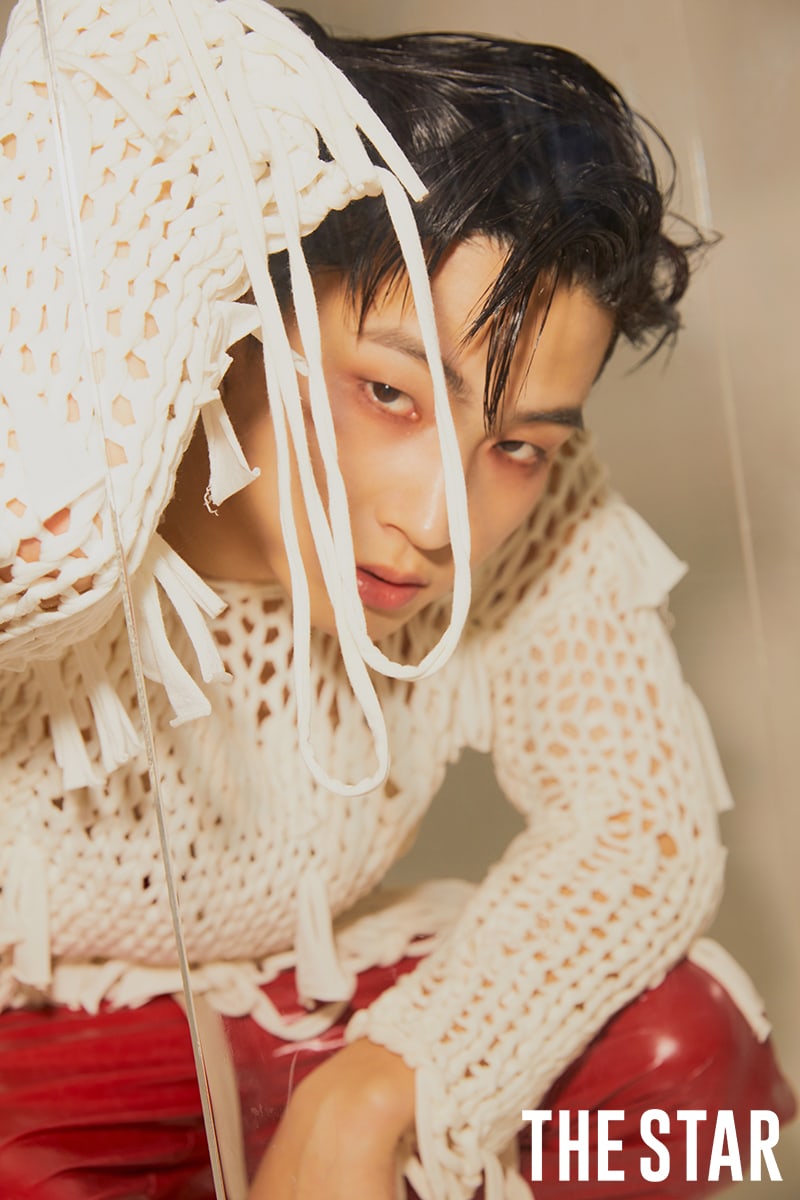 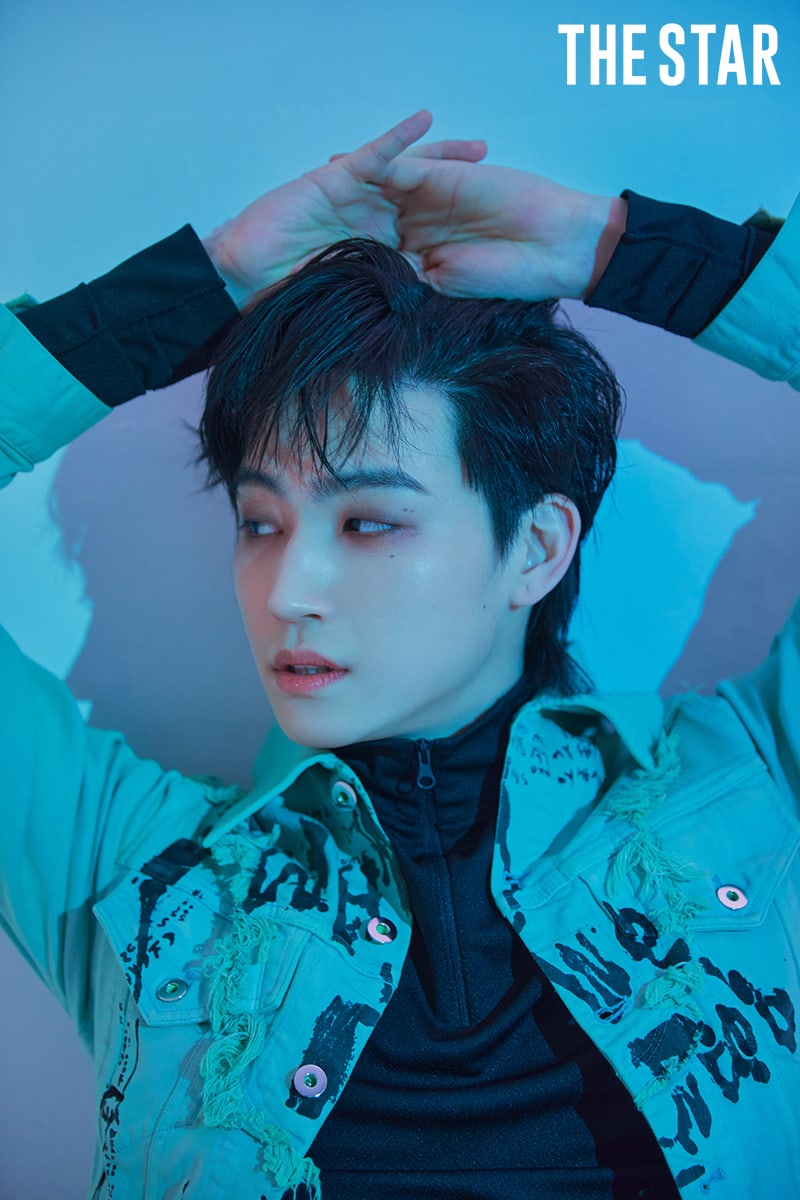 “Revolutionary Sisters” Hits No. 1 As “Vincenzo” And “Beyond Evil” See Ratings Rise