BamBam started the month with a bang as becomes the latest artist to join Sunmi, Urban Zakapa, and Park Won in Abyss Company.

The wait is finally over! GOT7’s lead rapper and vocalist BamBam has officially found a new home and joined Abyss company.

Abyss Company officially welcomes BamBam to their family. They spread the good news through their official website and even opened various social media accounts on Twitter, Facebook, and Instagram for BamBam. The said agency is also the home company of the known artists in the Korean entertainment industry such as Sunmi, Park Won, and Urban Zakapa. 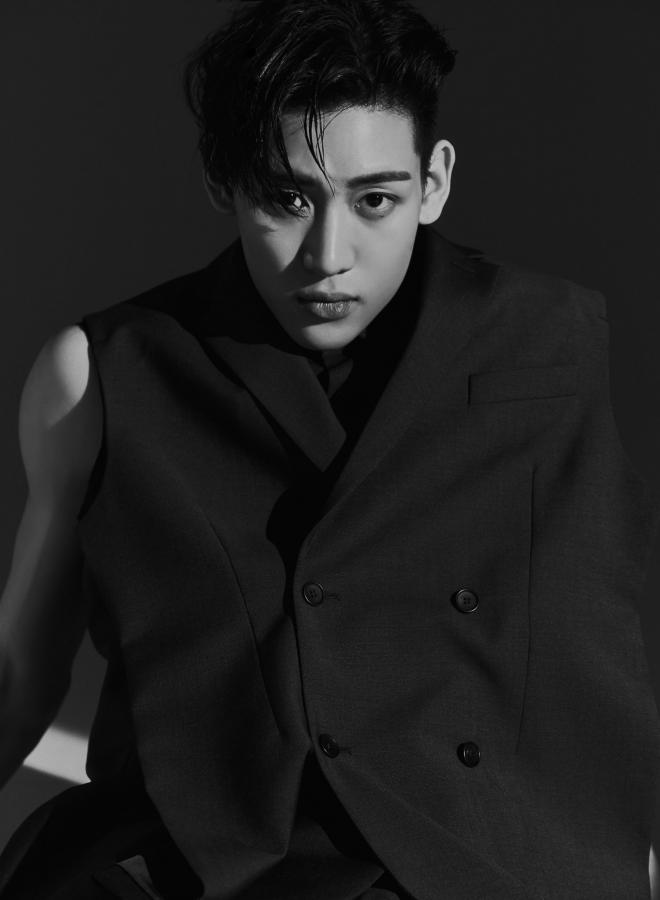 On March 5, the new home of the GOT7 member posted on their website the announcement regarding the arrival of their newest artist. According to them, the statement reads: “We are pleased to share to all of you that BamBam has officially become a new artist of Abyss Company. Please show a lot of love and support for BamBam’s future projects with Abyss Company. Thank you.”

Just a few minutes after the big announcement, the 23-year-old artist also shared on his official Twitter account a series of his profile pictures. Looking good and fresh, BamBam projects a strong aura that he is more than ready to conquer his future career with Abyss Company. The label also unveiled a teaser video of the GOT7 member on their official YouTube channel.

Meanwhile, IGOT7 was delighted to see the news and even made it a trending topic on Twitter as yet another GOT7 member is about to start a new chapter of his career.