Another Girls’ Generation member is consistently dominating the K-entertainment industry. Following the success of her MBN drama Bossam: Steal the Fate last July, Kwon Yuri is confirmed to star in the new independent film Dolphin.

Girls’ Generation’s Yuri takes the role Na Young, a news reporter who lives in a small village and enjoying a simple life with her family and neighbors.

She is afraid of change for Na Young has been living most of her years in the same place which became her comfort zone. One day she gets interested in bowling, and since then, Na Young discovers new potential in her career. She also starts to receive various opportunities outside the village. 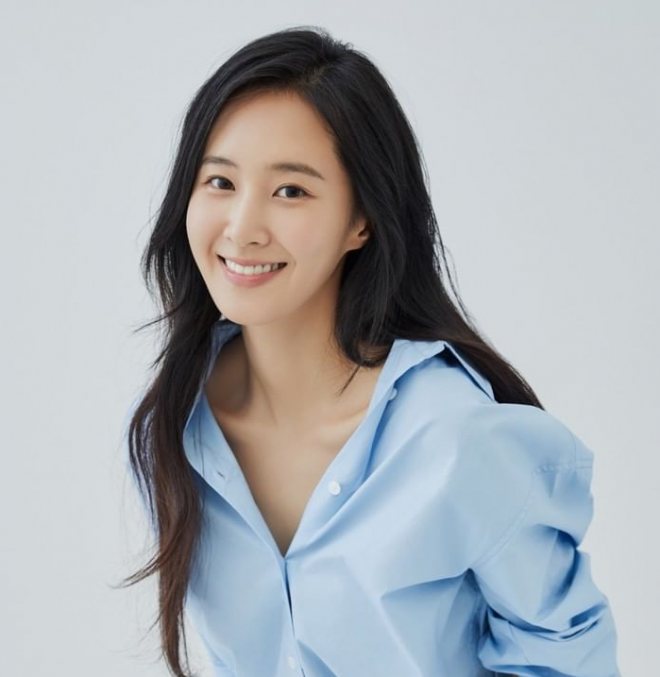 Will she be taking the risk to explore the unknown even if it means going out of her safe place? A question that will be answered once the movie finally premieres.

Dolphin marks Yuri’s indie film’s debut and fans are already anticipating what kind of acting will she be putting on the table. 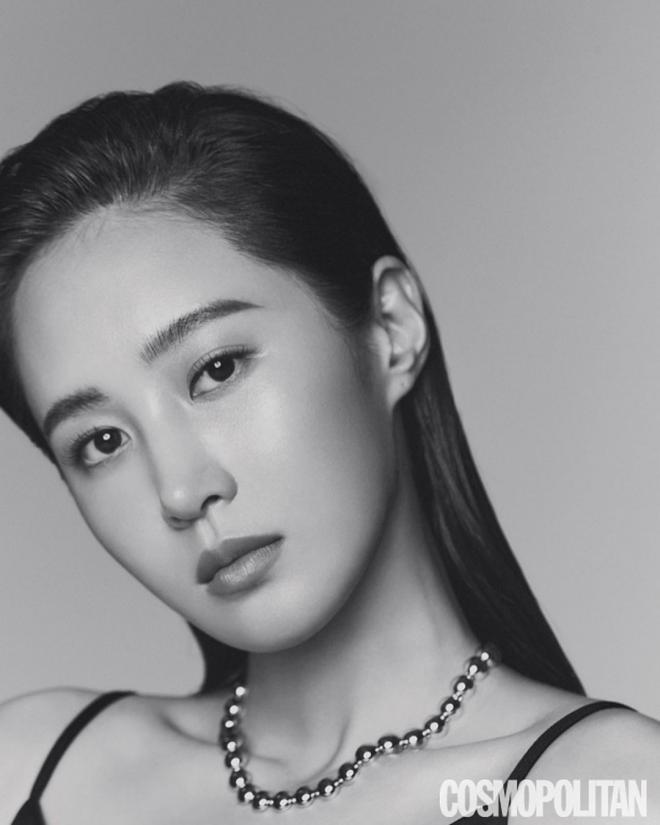 The specific date for production and scheduled release are yet to be announced.

MAMAMOO Talks About Preparing For Their Compilation Album, How They Hope It’ll Be Remembered, And More