Music production is a very delicate process. Having a sharp musical ear plays a vital role in creating successful tracks whose popularity can last for decades and more. In the K-pop industry, producers are the people responsible for creating bops that go viral and raise their idol performers to stardom. As K-pop evolved, even idols themselves produce their own music. Some of these artists include BIGBANG’s G-Dragon, Block B’s Zico, SEVENTEEN’s Woozi, BTS’ Suga, IU, the late SHINee’s Jonghyun, and many more.

In this feature, we will shed light on K-pop producers who are responsible for making hits behind the curtains. Let’s get to know them!

LDN Noise may not ring a bell from the start, but their work speaks largely for them. This British duo consists of songwriter Greg Bonnick and DJ Hayden Chapman who are mostly known for their K-pop bops for SM Entertainment’s idol groups as well as other K-pop artists. Their music had so much impact on the K-pop scene that they were labeled as one of the “hidden heroes” by The Korea Times. From SHINee’s legendary “View” and “Married to the Music” to Red Velvet’s catchy “Dumb Dumb” and SuperM’s “Jopping,” these are but the tip of the iceberg for this talented pair. Their other works include ASTRO’s “Crazy Sexy Cool,” TWICE’s “Shadow,” and MONSTA X’s “Last Carnival.” 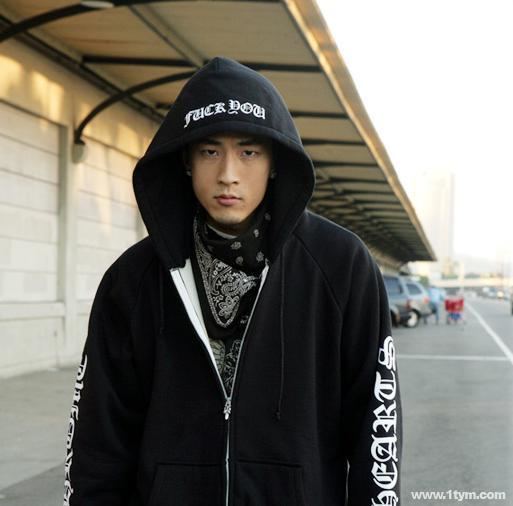 Before he became YG Entertainment’s in-house producer, Teddy Park was part of a K-hiphop group called 1TYM. Now he is the mastermind behind a long list of chart-sweeping hits that have gone viral both domestically and worldwide. Many household names got the opportunity to perform Teddy’s various creations like BIGBANG’s entire “Made” album and many of 2NE1’s jams such as “Can’t Nobody” and “Come Back Home.” Now, Teddy is keeping busy with younger artists such as BLACKPINK where he was credited for the majority of their discography and the recent solo act that joined The Black Label (a subsidiary company of YG Entertainment), Somi, with her latest single “DUMB DUMB.” One thing is certain: his unmatched musical touch is still reigning to this day! 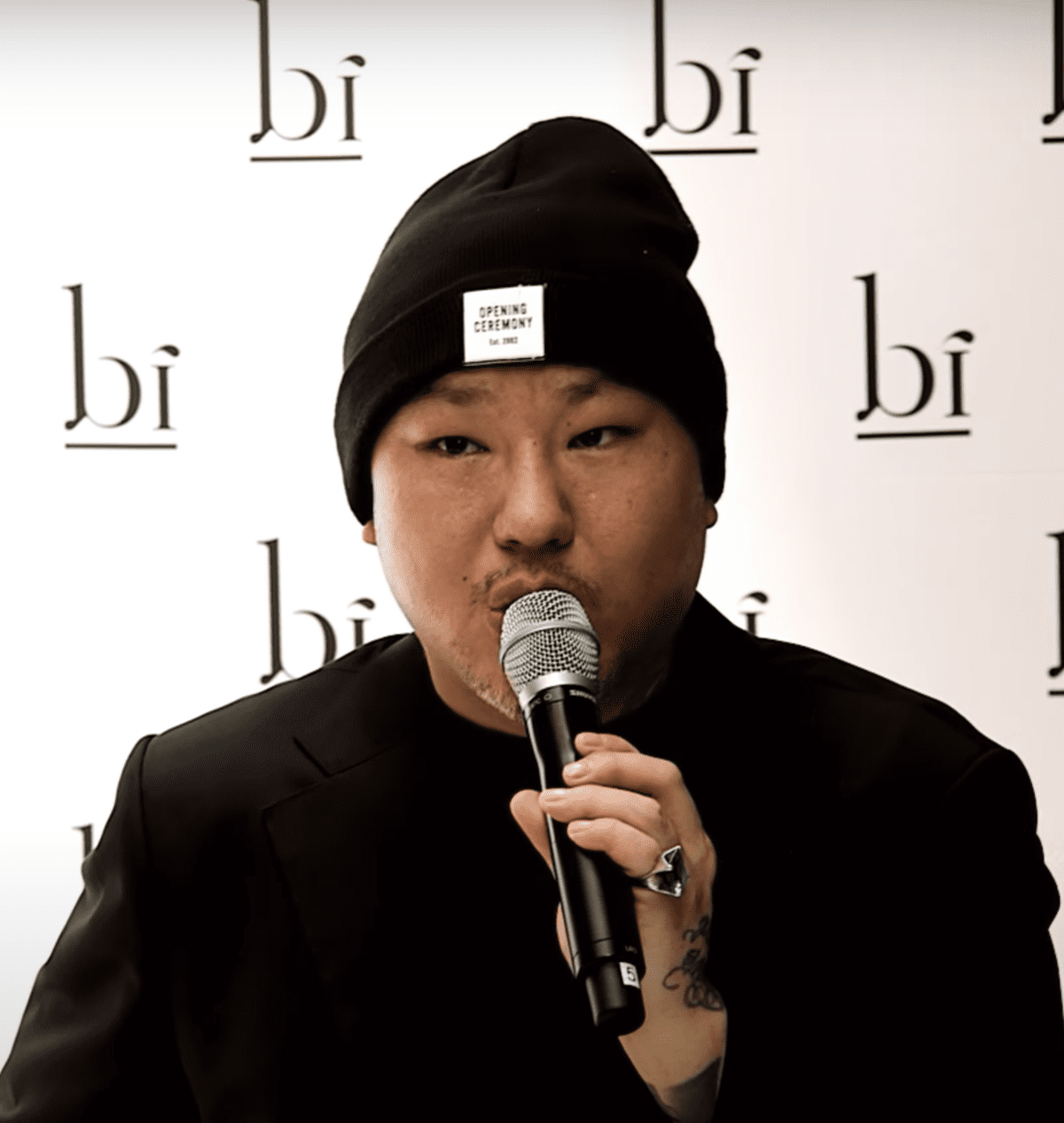 Brave Brothers is not two but one rapper, producer, and songwriter who once worked for YG Entertainment before he left and started his own company Brave Entertainment. As any gifted producer, he has many hit songs under his belt with groups such as the label’s artist Brave Girls’ “Rollin’,” SISTAR’s “Ma Boy,” HyunA’s “Ice Cream,” Brown Eyed Girls’ “How Come,” Park Bom’s “Spring” and “4:44,” and Sunmi’s “Full Moon.” With “Rollin’” having gone viral four years after its original release, Brave Brothers surely makes music that transcends time. 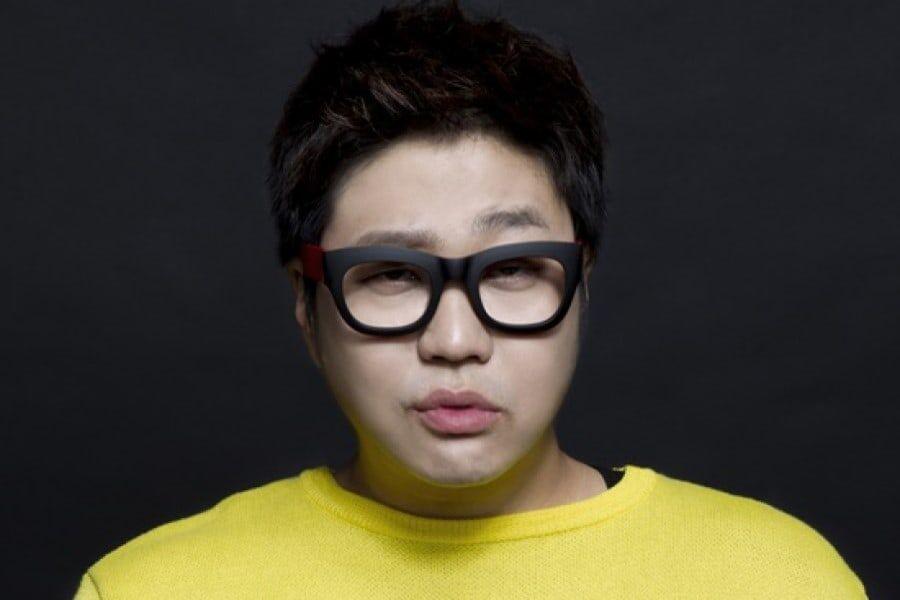 Shinsadong Tiger is a music producer who has been in the music scene since 2001. In parallel with being a producer, he eventually started his own label and debuted one of the most popular second-gen idol groups, EXID. HyunA’s “Bubble Bop,” Apink’s “Secret Garden,” EXID’s “Up & Down,” and MOMOLAND’s “Bboom Bboom” are but a sample of his long-lasting career as a veteran idol producer. 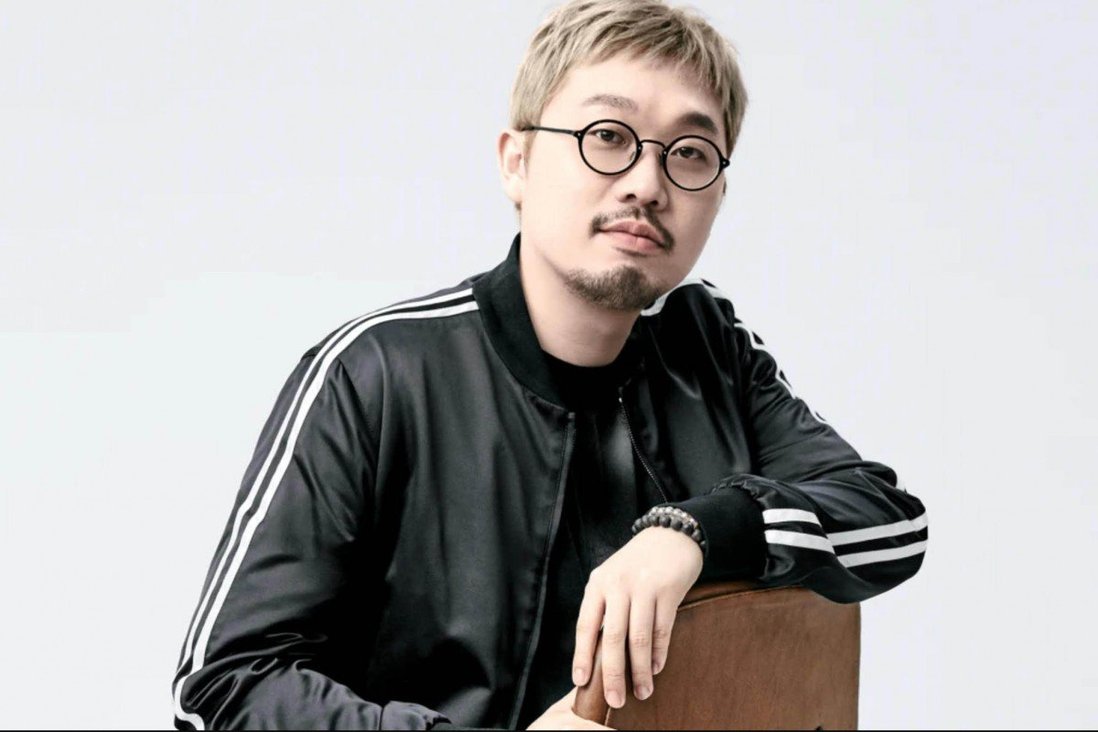 Pdogg may be known as BTS’s main producer today, but he has been in the scene for other K-pop artists as well. He joined Big Hit Entertainment (now HYBE) in 2007 and was the one who discovered RM three years later. Some of his BTS works include “Black Swan,” “Blood, Sweat & Tears,” “Fake Love,” “Home,” “I Need U,” “Life Goes On,” “Spring Day,” and “No More Dream.” Other productions include Teen Top’s EP “Roman” and TXT’s “Angel or Devil” and “We Lost The Summer.” On top of his production skills, Pdogg earned the most royalties for songwriting and song composition out of all Korean composers and lyricists three years in a row, as revealed by the Korea Music Copyright Association (KOMCA) in February 2021.

Which K-pop producer made your favorite hit? Who did we miss? Let us know in the comments below!

Here’s How Much Control K-Pop Agencies Have Over Idol’s Live Broadcasts, According To A Former K-Pop Idol