“High Class” is a new mystery drama set in an ultra-luxurious international school located on an island paradise. Jo Yeo Jeong stars as Song Yeo Wool, a successful lawyer who loses everything when she is framed for her husband’s murder. She begins to unravel the mystery behind her husband’s death when the mother of one of her son’s classmates turns out to be her late husband’s lover.

In the drama, Ha Jun plays Danny Oh, a former Canadian ice hockey player who is now the gym teacher at the school that Song Yeo Woo’s son attends. In the previous episode, Song Yeo Wool and Danny Oh had a clash of personalities and did not get along at all. They met once again at a surfing shop, where she started to become suspicious about his real identity.

In the new stills, Danny Oh and Song Yeo Wool reunite at the school, where she learns that he has just been hired as a new teacher. Danny Oh seems to have been expecting Song Yeo Wool’s shocked response, because he greets her with a lazy smile. 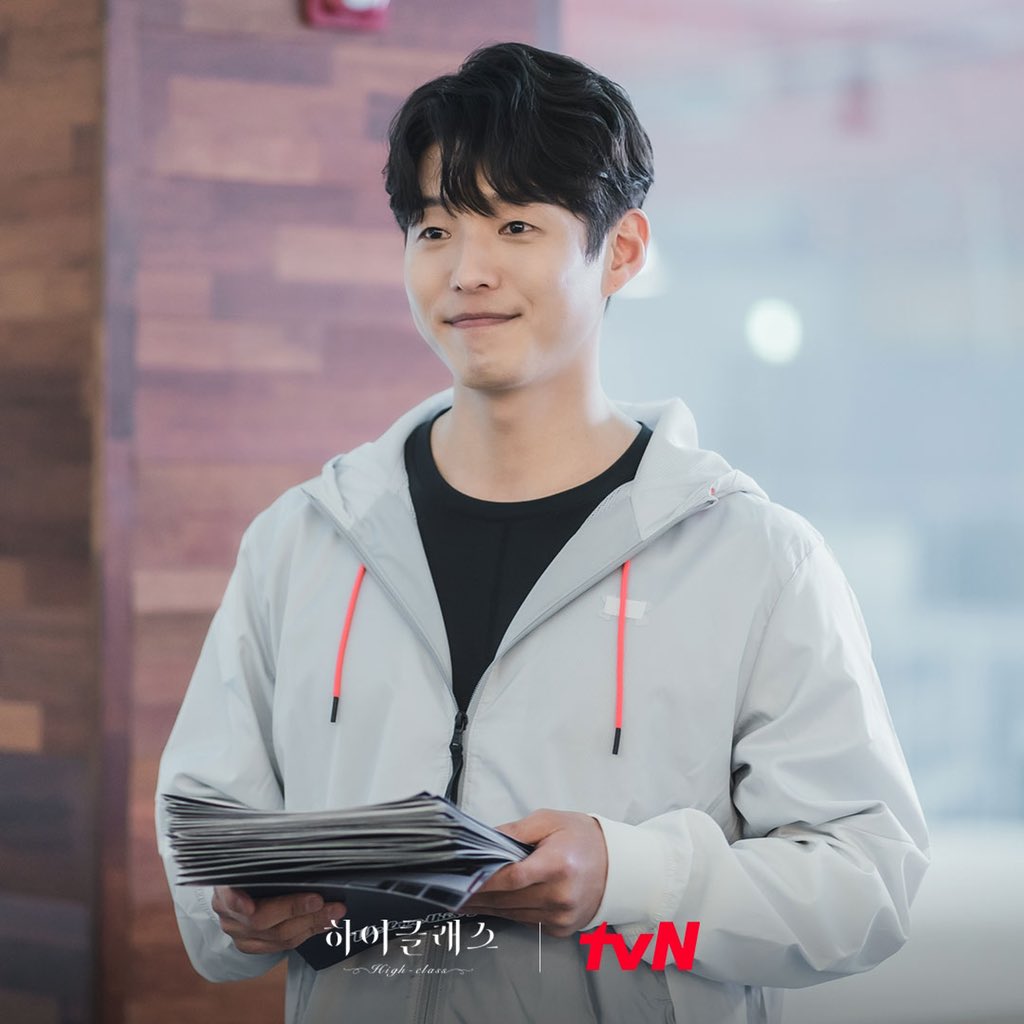 But Song Yeo Wool isn’t the only one interested in Danny Oh’s activities. As a former hockey star, all the mothers at the school, Nam Ji Sun (Kim Ji Soo), Hwang Na Yoon (Park Se Jin), and Cha Do Young (Gong Hyun Joo) can’t take their eyes off him in full hockey gear and skating easily around the rink. In addition to teaching physical education, he is in charge of the junior ice hockey club. 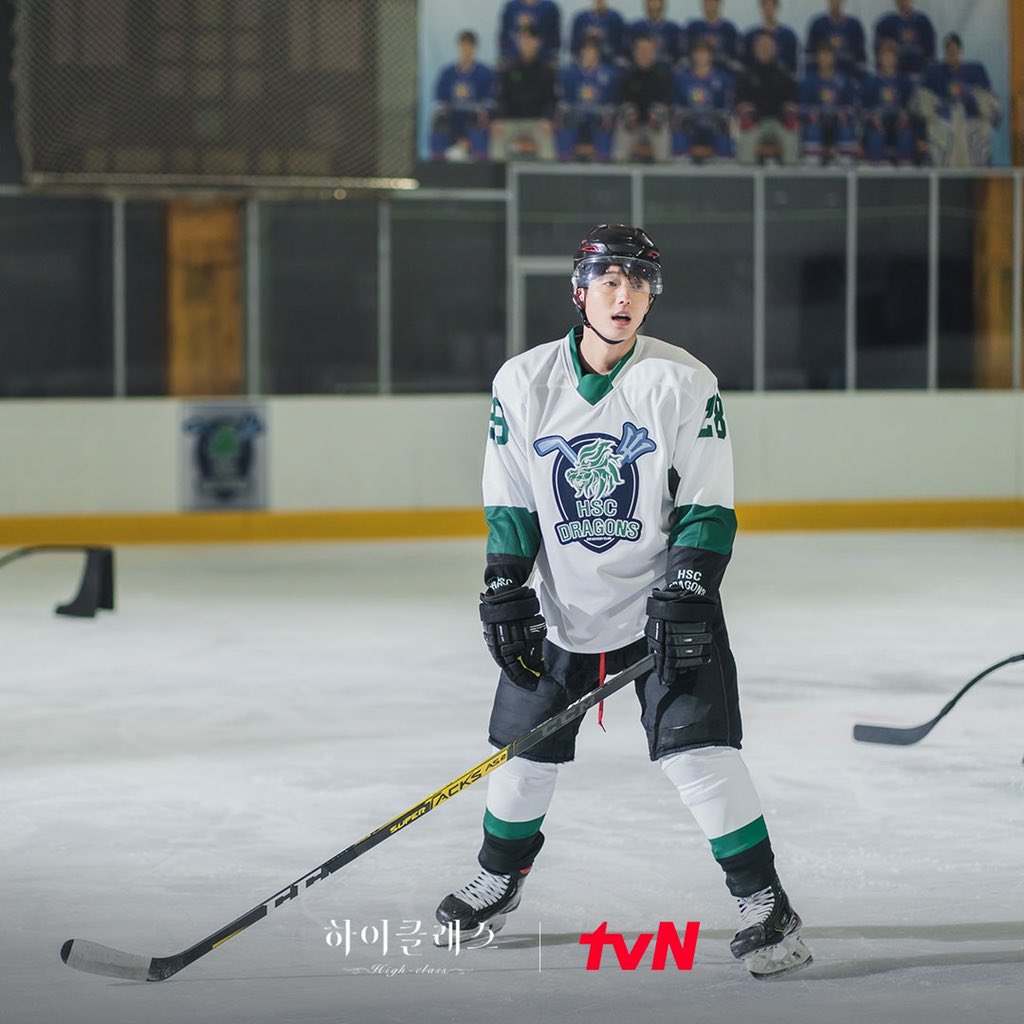 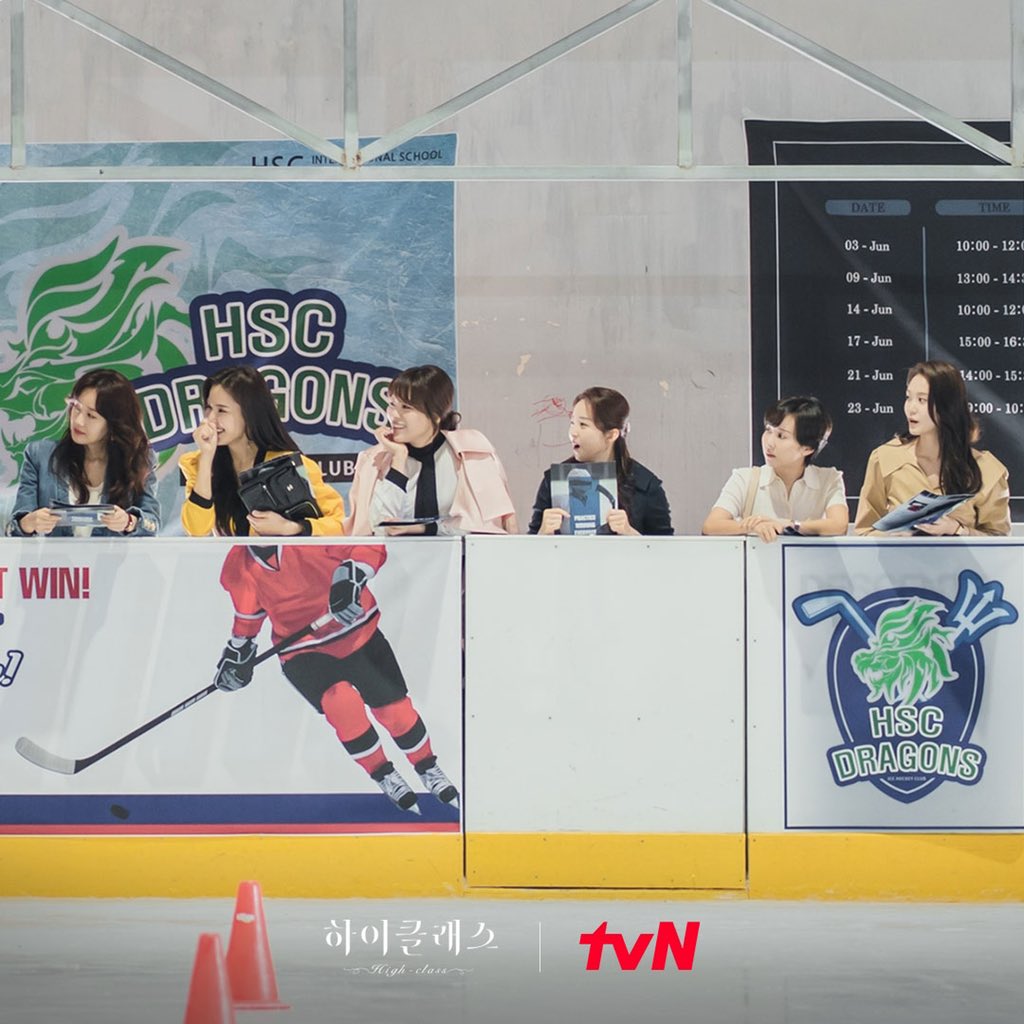 The production staff stated, “The ice hockey club, led by Danny Oh, will become a new source of friction between the mothers at the international school. Please look forward to the explosive tension that will result as each of the secrets behind Song Yeo Wool, Nam Ji Sun, Hwang Na Yoon, and Cha Do Young are unveiled one by one.”

Check out Ha Jun in the drama “Times“: