Are you curious about the MBTI personality types of P1Harmony
members?

While the 6 of them show tremendous teamwork as a group, each of them are also unique in their own individual ways.

MBTI (Myers-Briggs Type Indicator) is a personality test indicating how someone perceives the world and makes decisions.

You can check out the MBTI results for P1HARMONY members below! 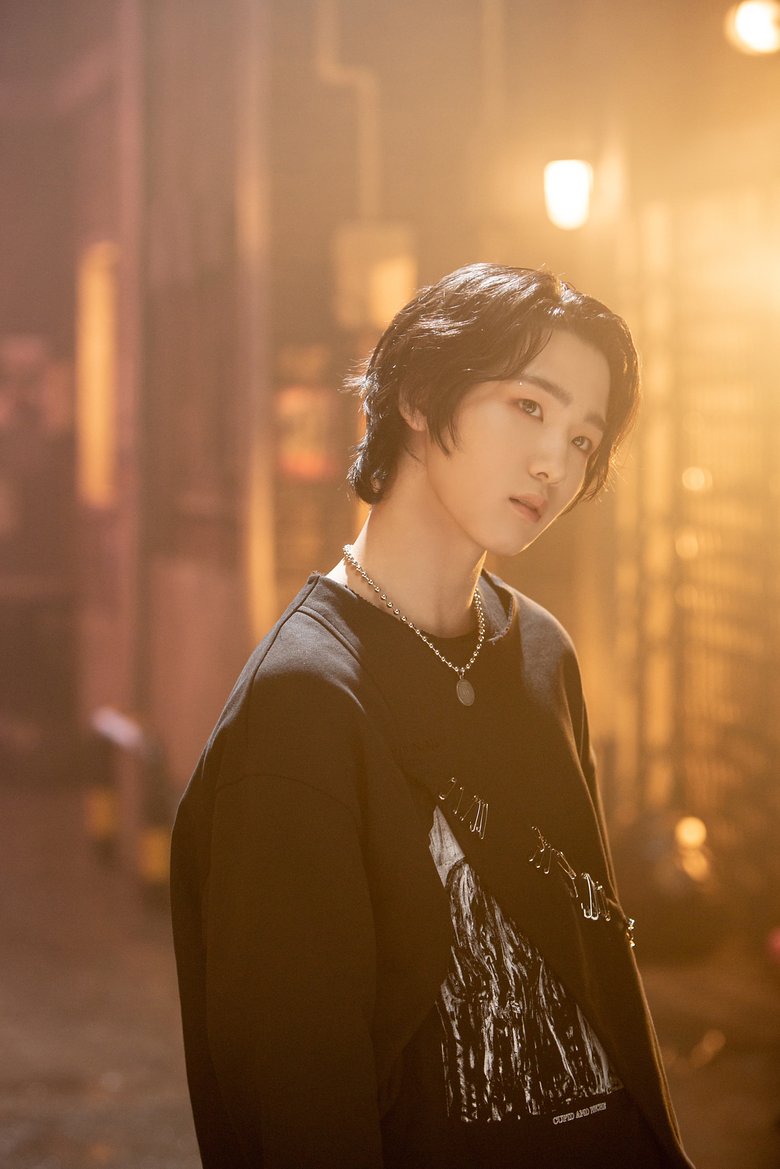 According to 16personalities.com, they are “curious about the depths of human nature, and they often make an effort to understand other people’s true feelings. This can make them capable of great empathy. It can also enable them to communicate in ways that are sensitive, original, and quite moving.

They have a talent for self-expression. They may reveal their innermost thoughts and secrets through metaphors and fictional characters.” 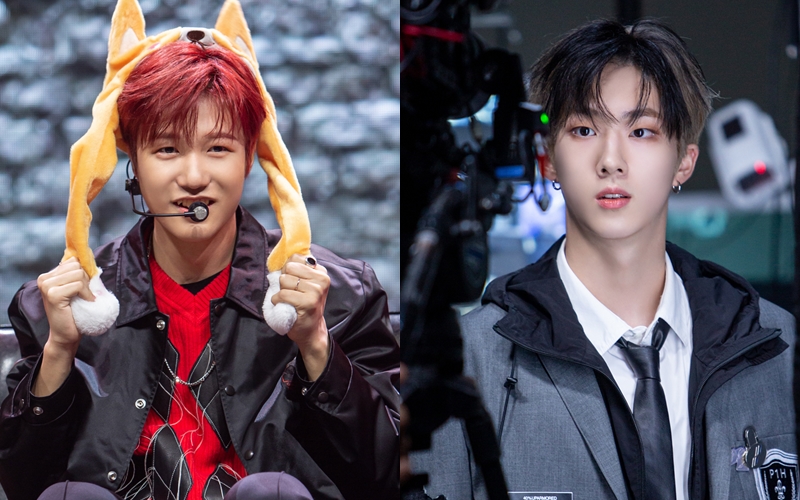 According to 16personalities.com, they are “independent to the core, want to shake off other people’s expectations and pursue their own ideas.

They believe that, through willpower and intelligence, they can achieve even the most challenging of goals. But they may be cynical about human nature more generally, assuming that most people are lazy, unimaginative, or simply doomed to mediocrity.” 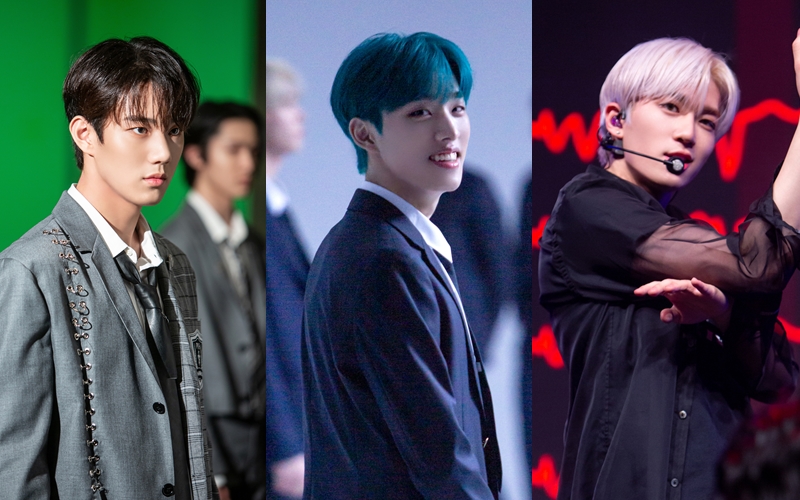 According to 16personalities.com, they are “are less interested in the sheer excitement and pleasure of the moment than they are in enjoying the social and emotional connections they make with others.

They believe that everyone should take the time to recognize and express their feelings, and their empathy and sociability make that a natural conversation topic.