With the ongoing worldwide pandemic, it is impossible for K-Pop groups to film their music videos overseas. As such, most of them explore different parts of Korea and return with really amazing masterpieces.

On March 12, BLACKPINK
‘s Rosé will be making her solo debut with 1st single album “-R-” and title track ‘On The Ground’.

For the past few days, she has been teasing fans with concept posters as well as music video teasers!

If you have yet to check out the latest music video teaser, you can do so below.

While many were impressed by the set of the music video, some also managed to find out where the filming site was! They thought that Rosé had filmed it somewhere with a New York vibe but it was somewhere that they had not expected. 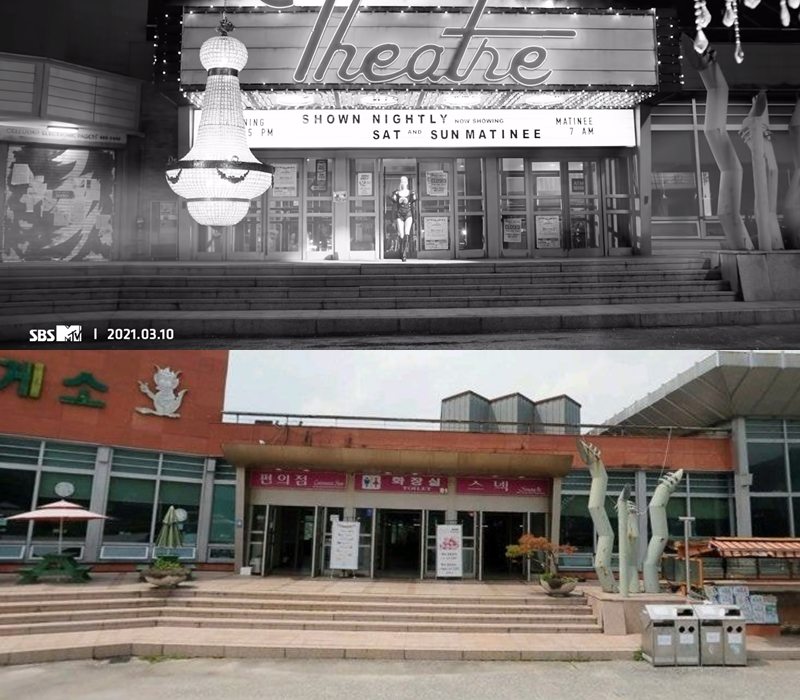 Apparently the idol had filmed it in YongDu rest stop and it is also the place where SEVENTEEN
had filmed “Going SEVENTEEN” too. 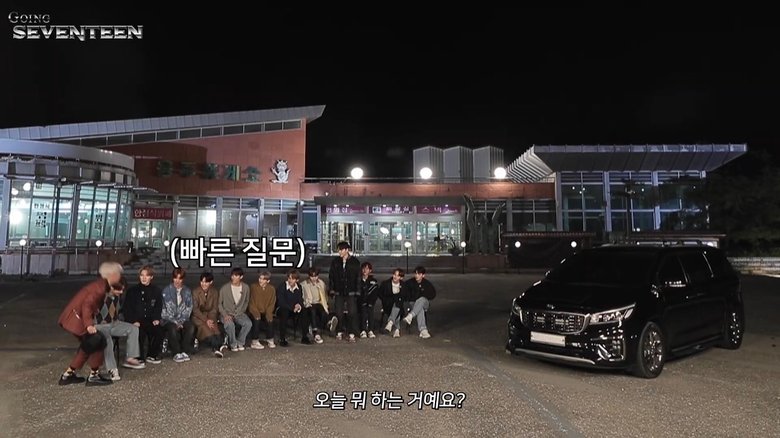 The rest stop appears to be a hot spot among idols and it seems like the location is also perfect for filming too.

Needless to say, fans from all over the world are anticipating for Rosé’s solo debut happening on March 12 and they could not wait to see just how great the music will be. 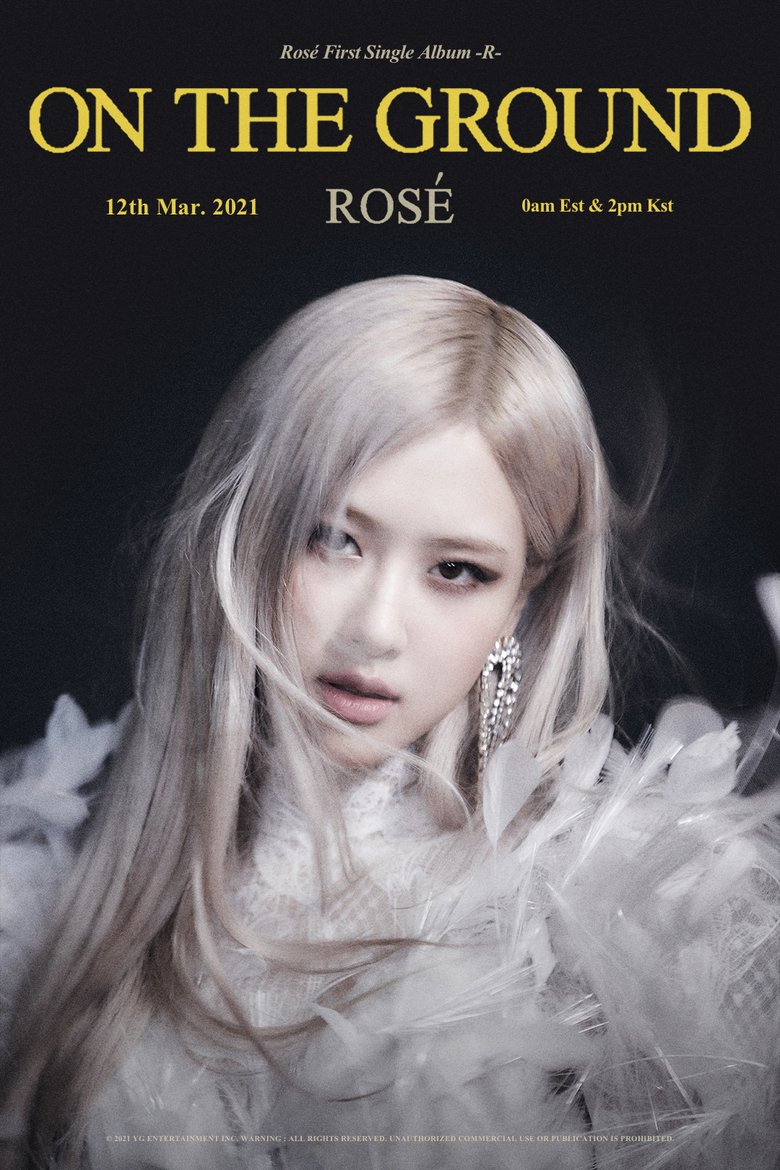 Rosé had also broke the record for any female solo idol to have sold more than 400,000 copies of pre-order. She will also be having a special V-Live on March 12, 1 PM KST.

Are you also looking forward to Rosé’s solo debut?