Have you ever watched a K-Drama and your heart just aches for the second lead character? In fact, you wish that you could make their romantic interest fall for them over the first lead?

We know what that feels like so, we’ve decided to talk about one of the second leads who had us swooning over him just as much as the first lead character.

Let’s talk about actor Chae JongHyeop from the popular K-Drama “Nevertheless,“. Read more about him here.

Warning: This article will contain spoilers for the drama “Nevertheless,”!

“Nevertheless,” is a drama that tells the story of an art student named Yu NaBi (played by Han SoHee) who does not believe in love but ends up falling for the flirtatious nature of Park JaeEon (played by Song Kang).

Chae JongHyeop has become famous as ‘the one that got away’ for many viewers of the drama. He played the role of Yang DoHyuk whose first love is Yu NaBi, his childhood friend.

Many fans were upset that he did not end up dating Yu NaBi. As much as fans were excited to see Han SoHee and Song Kang on screen together, in reality, Park JaeEon was (in the opinion of many) not the best guy for Yu NaBi to date. Their relationship was confusing to put it lightly. 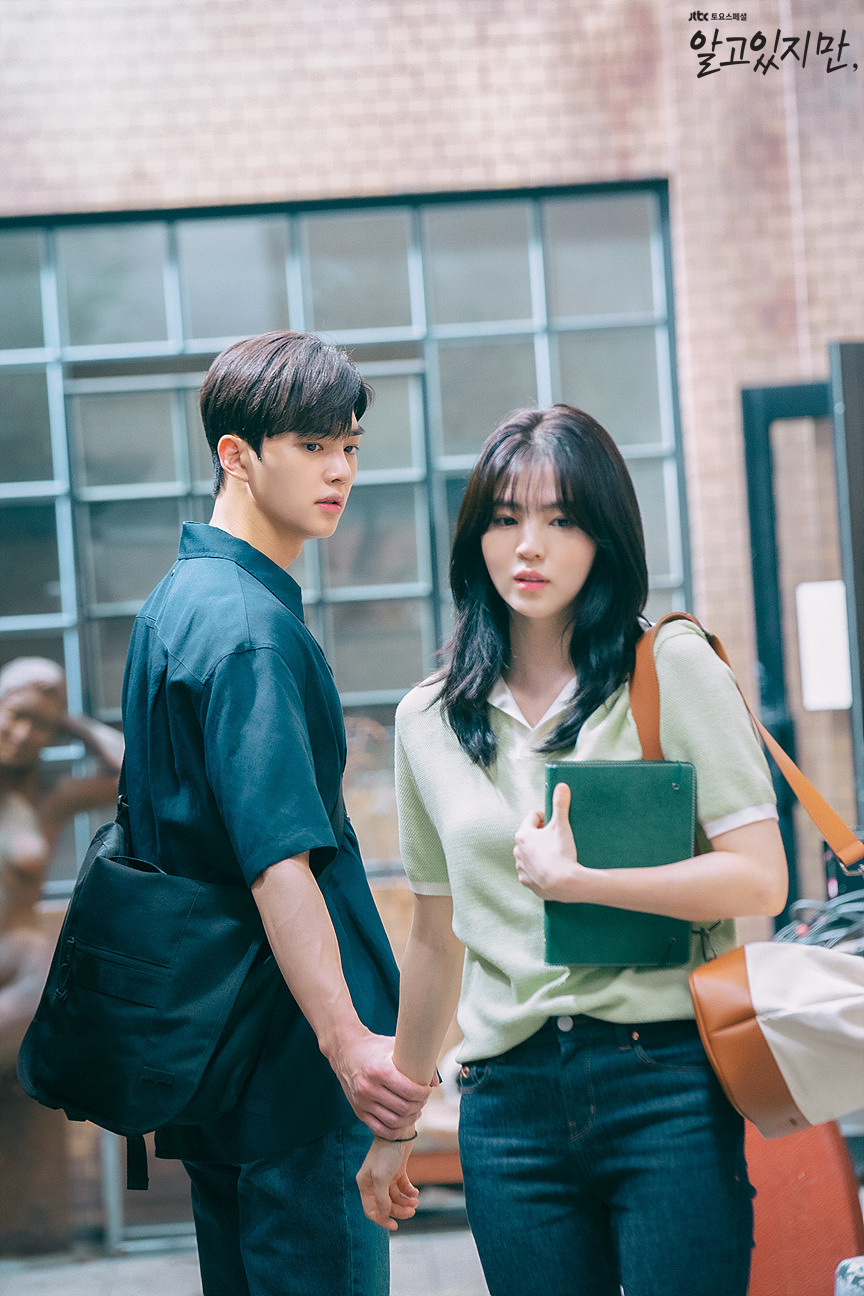 However, just as fans were frustrated with the up-and-down nature of Yu NaBi and Park JaeEon’s relationship, Yang DoHyuk showed up. He showed up on a rainy day holding potatoes and stealing hearts with his bright smile. 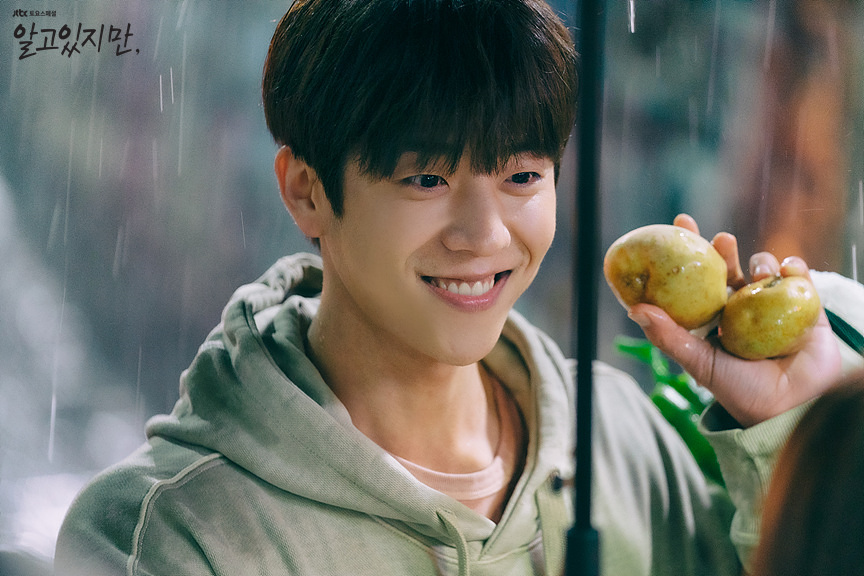 How could you not instantly fall in love with this cute potato boy?

It turned out that Yang DoHyuk and Yu NaBi were childhood friends from the same hometown. Yang DoHyuk was immediately warm towards her and viewers’ hopes started growing that maybe she would end up with a sweet guy like him instead. He was communicative, respectful, and only had eyes for her. The epitome of most peoples’ dream guy.

For a while, it seemed like the pair would end up together. They were close instantly and she seemed much more comfortable around him than around Park JaeEon. 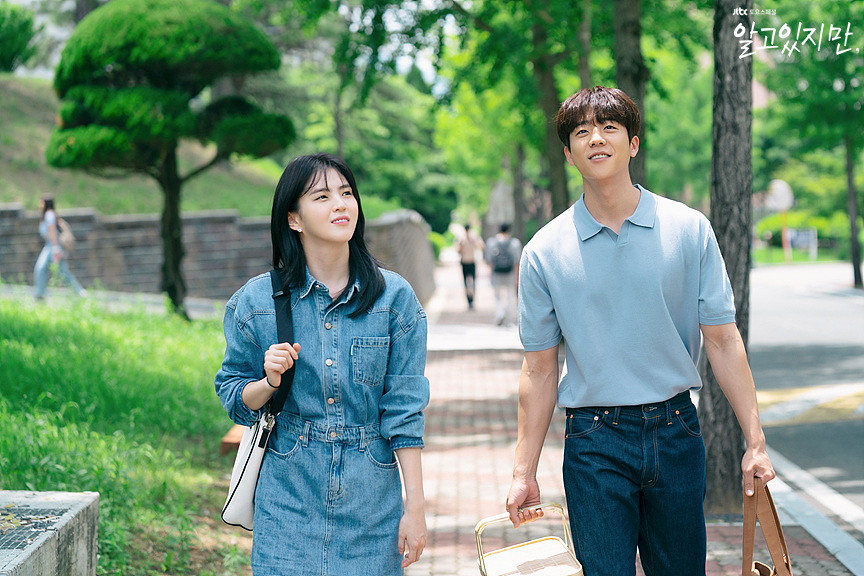 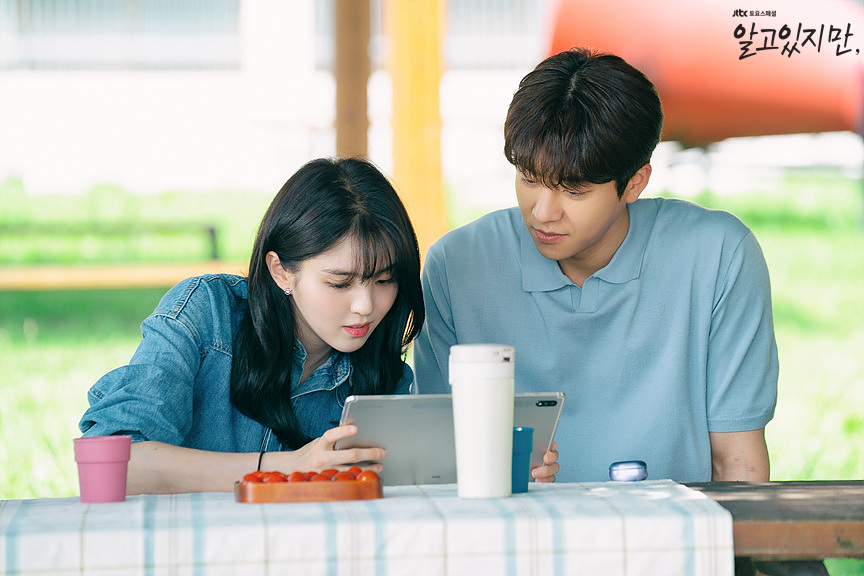 However, once Park JaeEon realized that Yu NaBi’s feelings towards him were changing, things got tense. Yang DoHyuk was also clearly uncomfortable with their relationship. 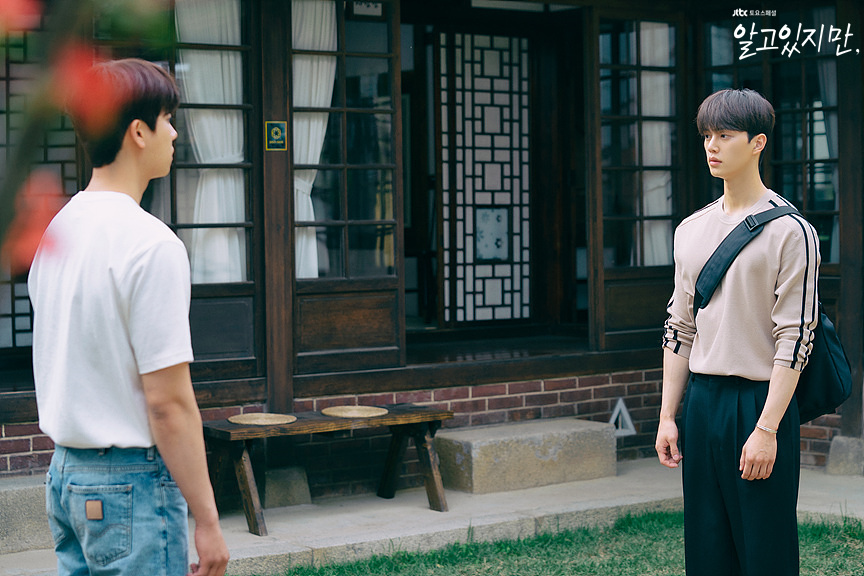 Yang DoHyuk tried his best to win NaBi over. He cooked her his famous noodle dish, confessed to her with cute gestures, and put a lot of effort into reassuring her. However, it was all in vain. In the end, she rejected him in this heartbreaking scene, choosing Park JaeEon. 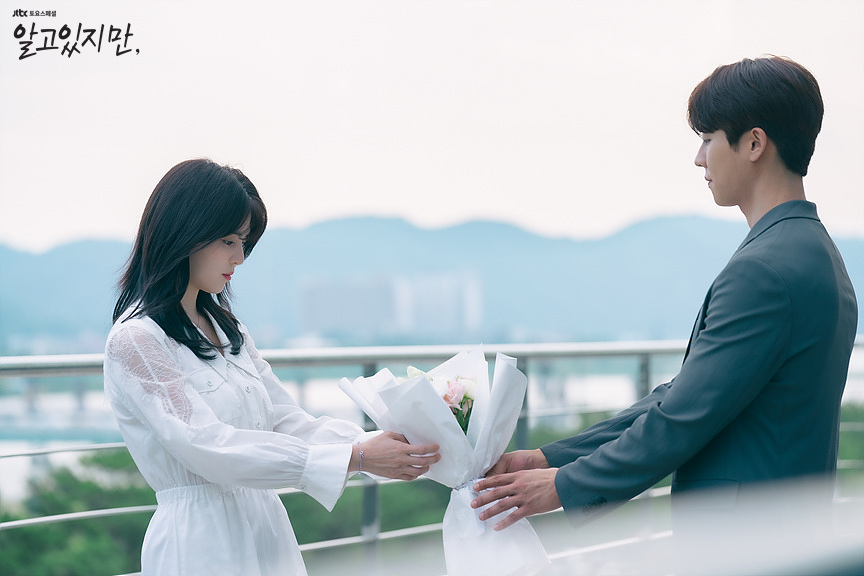 Many netizens were torn. How could she choose Park JaeEon who played with her emotions over a guy as sweet and dedicated to her as Yang DoHyuk? 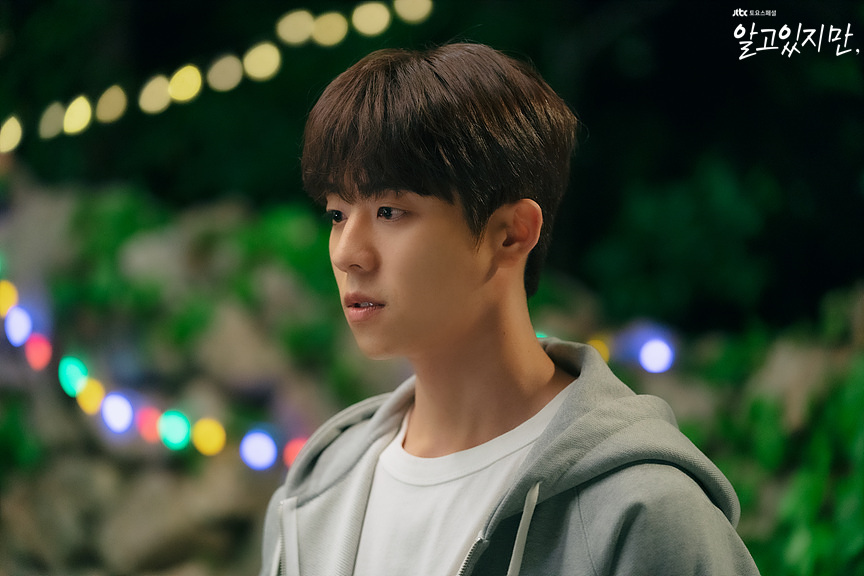 It was honestly heartbreaking to watch such a sweet person be rejected.

We really have to applaud Chae JongHyeop for getting us so invested in this drama with his realistic acting. He really pulled the character off well and it should be exciting to see his acting roles in the future.

What do you think? If you were Yu NaBi, would you have chosen Chae JongHyeop’s character instead?

Meatball Sales Are Soaring In Buriram, Thailand & It’s All Thanks To BLACKPINK’s Lisa