The survival show collaboration with P NATION CEO PSY and JYP Entertainment CEO Park JinYoung “LOUD” has come to an end. Both teams have been chosen for the respective companies. Many fans were pleased to see their favorites make it into the final pre-debut groups, but there are some fans who are upset about their favorite contestants missing the final line-up.

P NATION has been celebrating the final seven members of their first-ever boy group. Unfortunately, fan-favorite Daniel Jikal did not make the final team and was eliminated in the final episode. Daniel Jikal is a Korean-American rapper and dancer who was a contestant on “LOUD”.

Fans have been flooding the P NATION LOUD Twitter account with wishes to bring Daniel Jikal back into the final group. 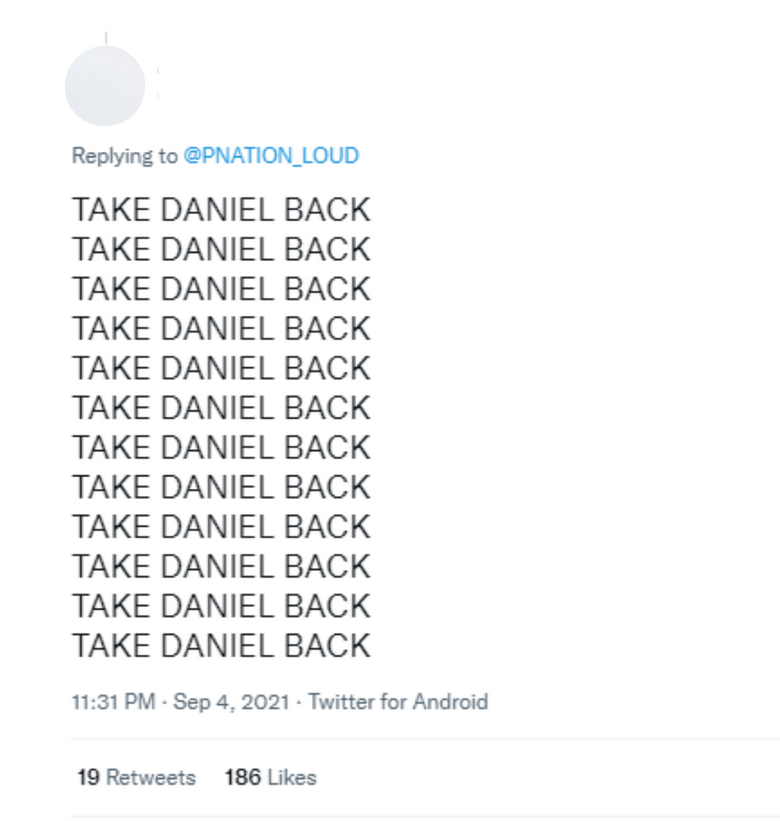 His name was even trending on Twitter in the Philippines and Indonesia.

During the final episode of “LOUD”, after Daniel was eliminated, he made a speech. He thanked the staff, PSY, and everyone that helped him during his time on the show. Daniel said that his journey on “LOUD” was amazing but he wasn’t sure if being an idol was for him.

Some fans have decided to respect his decision and wish him the best no matter what he decides to do, whilst others feel like his talent has been wasted.

Here is a video of one of Daniel’s performances on the show:

What do you think of Daniel’s elimination?