If you have been a K-Pop fan for a long time, you would know the term ‘flower boy’ which is used to describe male idols who have unrivaled visuals and as pretty as flowers.

A couple of days ago, a video of NCT
members (DoYoung, JungWoo, SungChan, and Shotaro) was released and the boys were seen making a flower wall!

They wanted to make it for employees of SM Entertainment to enjoy the spring atmosphere and also for them to take beautiful selfies and pictures.

You can check out the full video below!

The boys came together and worked hard in making the flower wall. Along the way, they had fun with each other and also prepared food to have a small picnic.

In the end, they also took handsome photos with the flower photo wall.

Of course, they did not forget about taking selfies and posting them online! 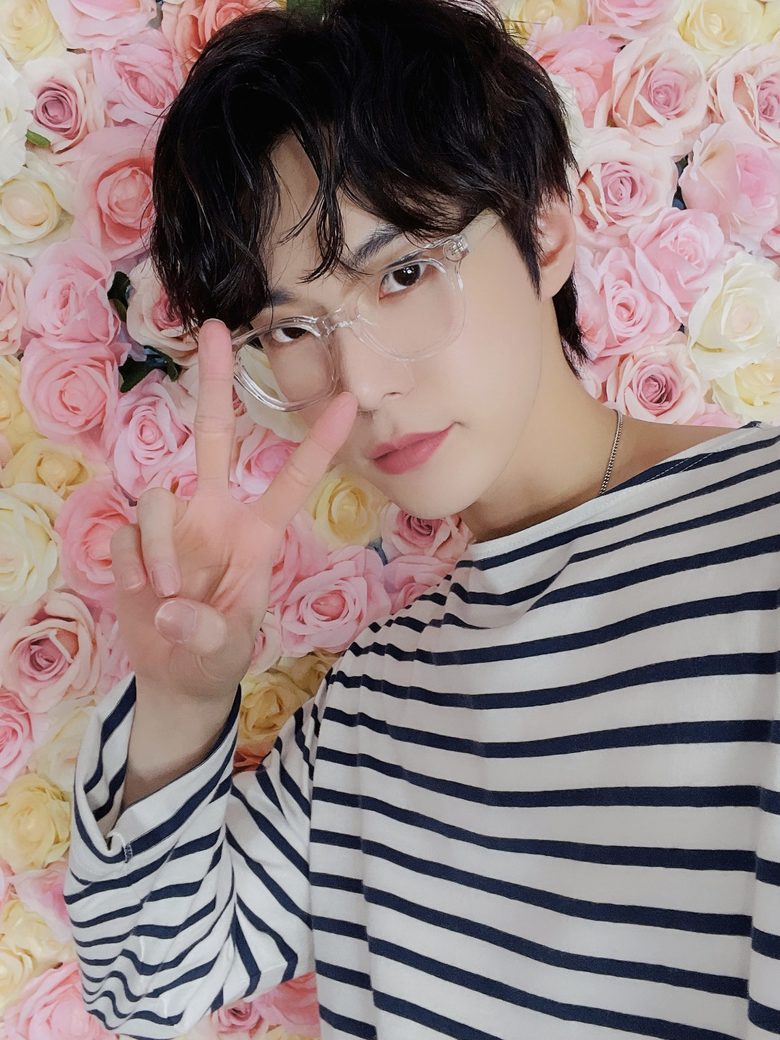 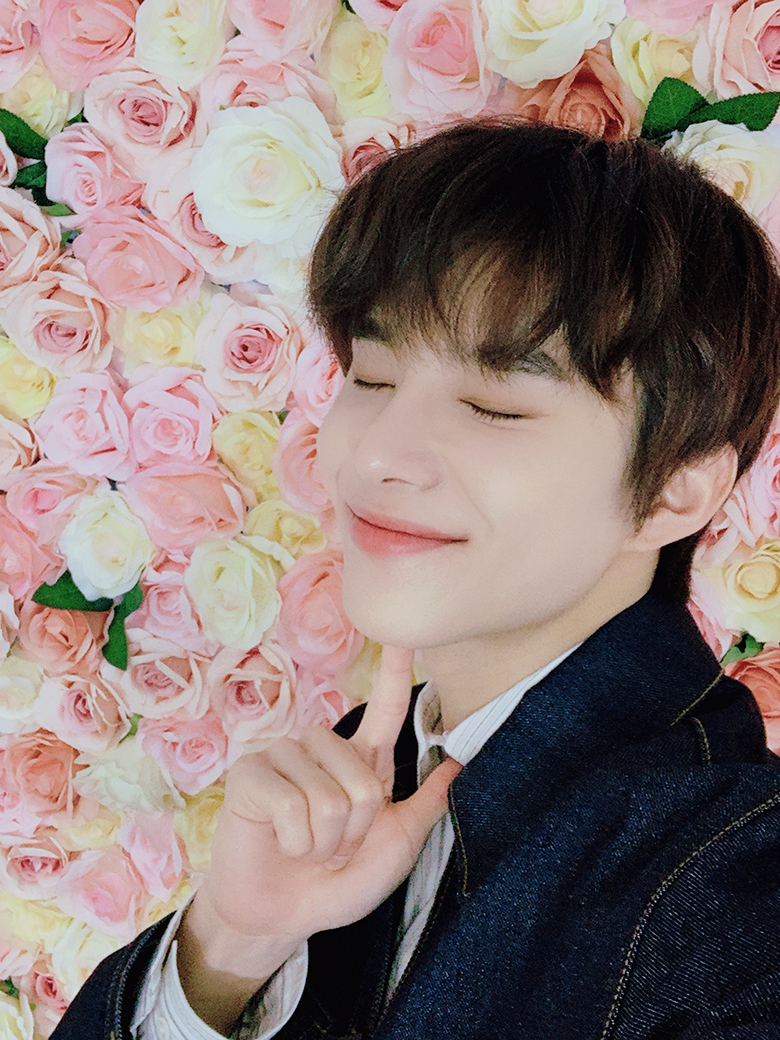 Every single one of them look amazing and fans could not helped but pointed out that they are the living example of flower boys. 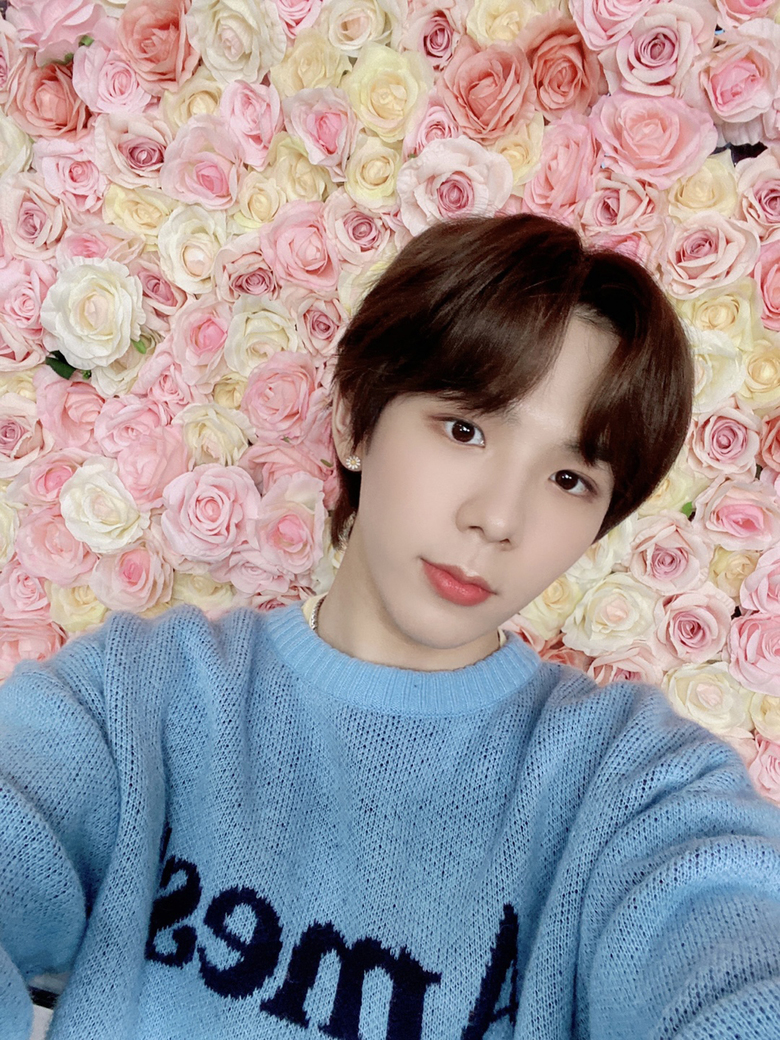 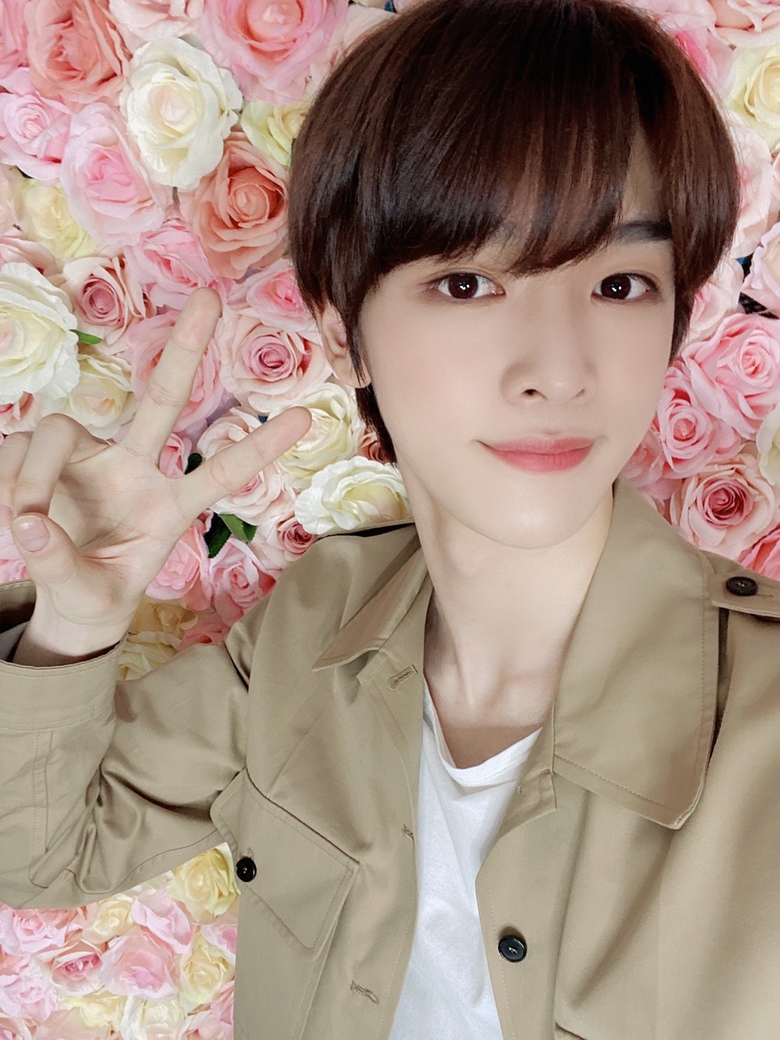 Some even jokingly commented that they could only see flowers, suggesting that each of them is as gorgeous as flowers.

Nonetheless, fans loved it when they see them having fun and many could not help but hoped that they would get to see other members making use of the flower wall too.

Would you want to snap a photo with the flower wall made by them?