“The Penthouse 2” revealed a glimpse of Eugene perfectly portraying the rage of her character Oh Yoon Hee!

SBS’s “The Penthouse 2” is the second season of the suspenseful drama about the solidarity and pursuit of revenge among a group of women at the top of the social pyramid, who will stop at nothing to protect their children.

“The Penthouse 2” has now released new stills that give a look at Oh Yoon Hee’s fury, which is in complete contrast with the peaceful-looking Cheon Seo Jin and Ha Yoon Cheol.

Oh Yoon Hee discovers Cheon Seo Jin and Ha Yoon Cheol cozied up together and asleep in the Chung Ah Medical Center. As she stares at them through a window, the look in her eyes reveals her uncontrollable rage and how betrayed she feels, and she grips her daughter’s trophy in her hand. 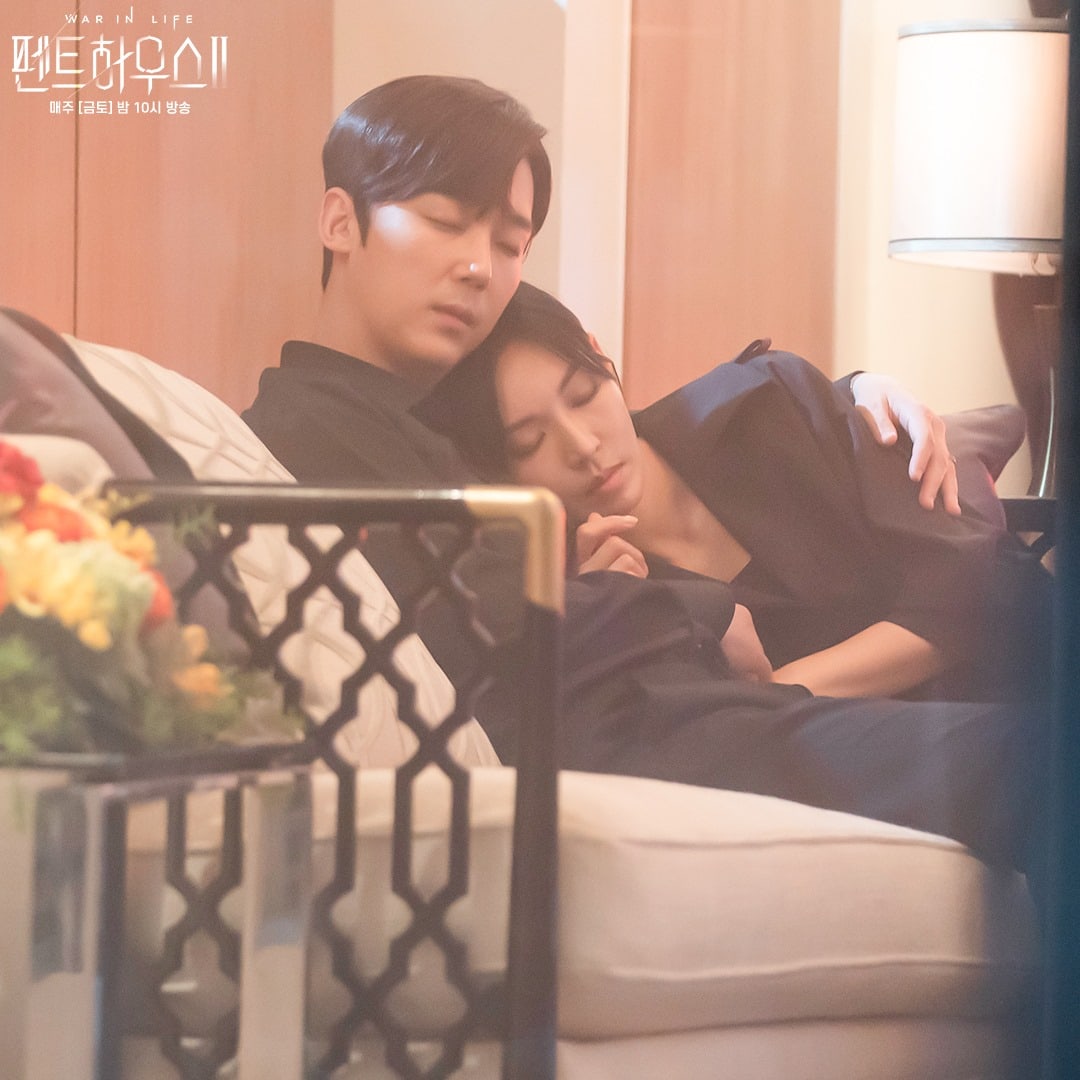 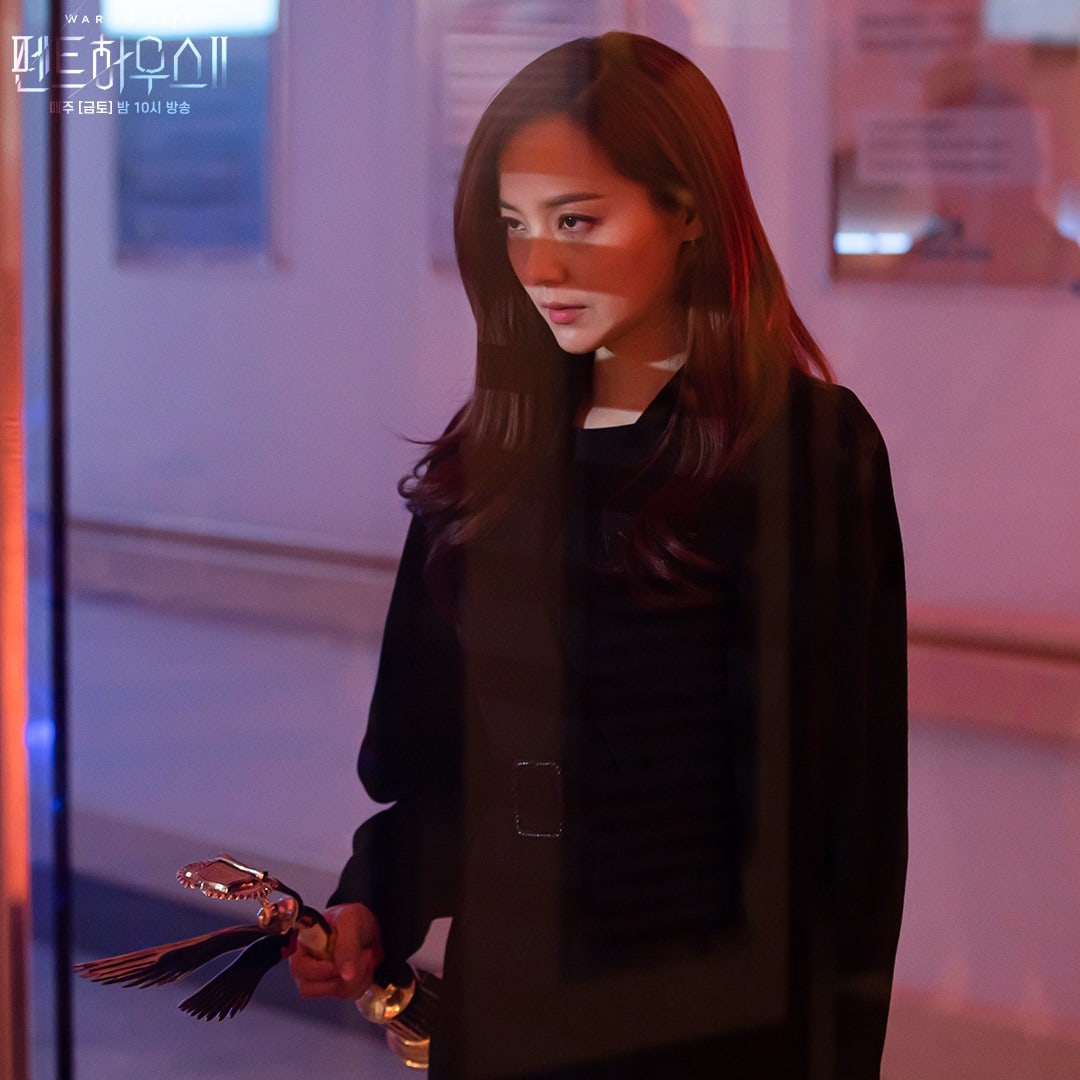 Before this, Ha Yoon Cheol had been by Oh Yoon Hee’s side, trying to exact revenge upon Cheon Seo Jin and Joo Dan Tae (Uhm Ki Joon). However, at his daughter Ha Eun Byul’s request, he attempted to ruin Bae Ro Na’s performance and paid off the accompanist. He also arranged for someone else to take the blame for the attack. Although Bae Ro Na survived the incident, she later died in the hospital when a mysterious man removed her oxygen mask. Fans are eagerly waiting to find out if Oh Yoon Hee will discover the truth behind Bae Ro Na’s murder. 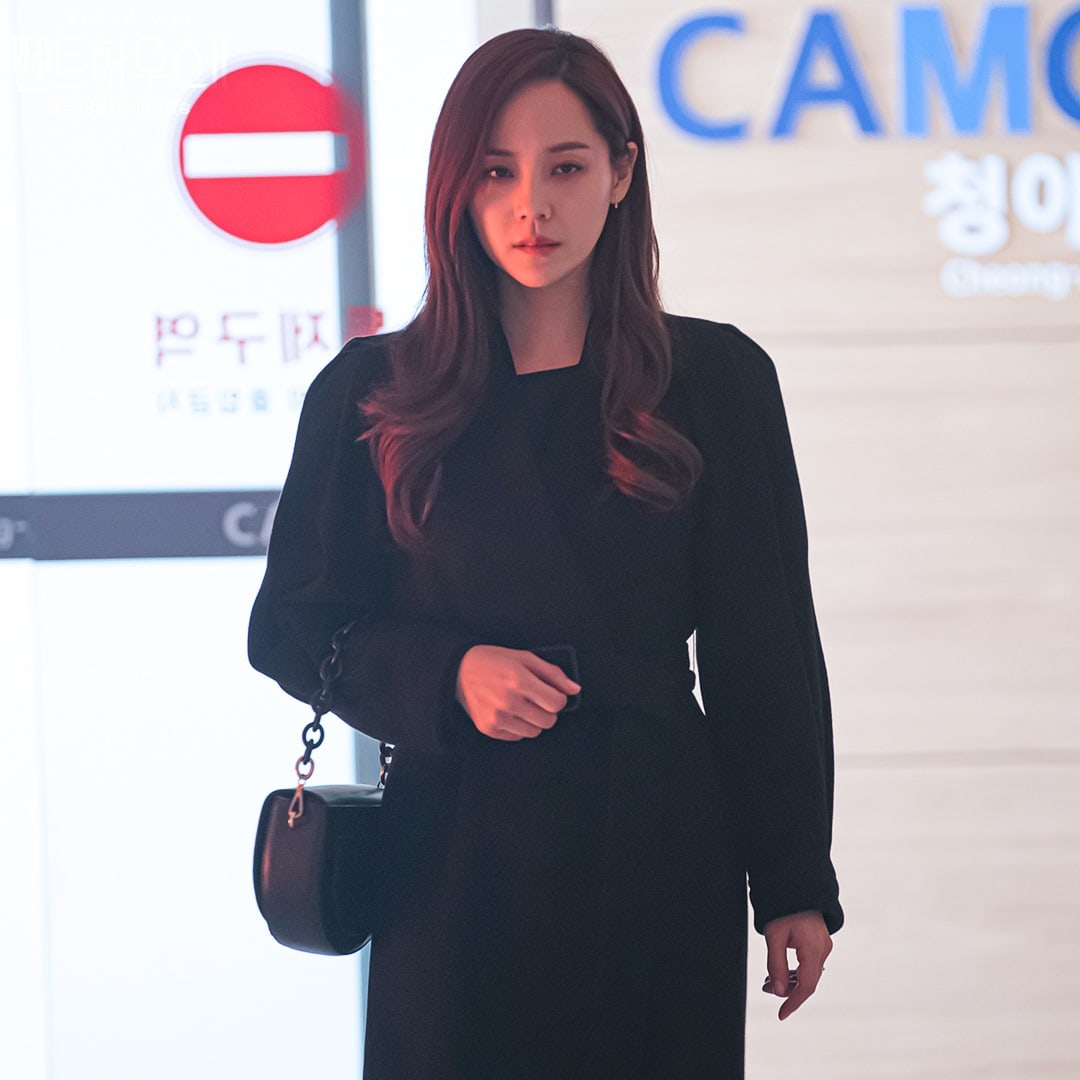 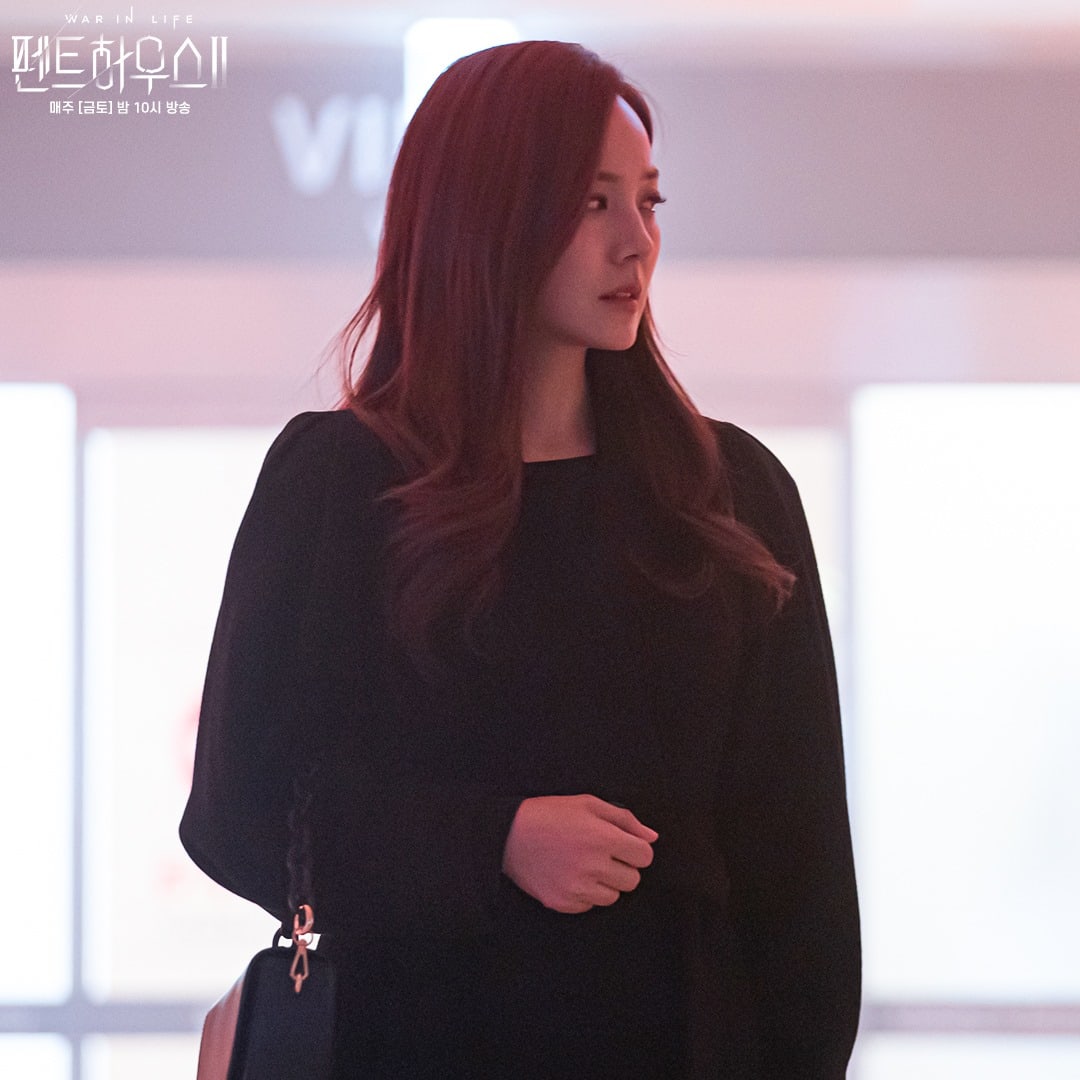 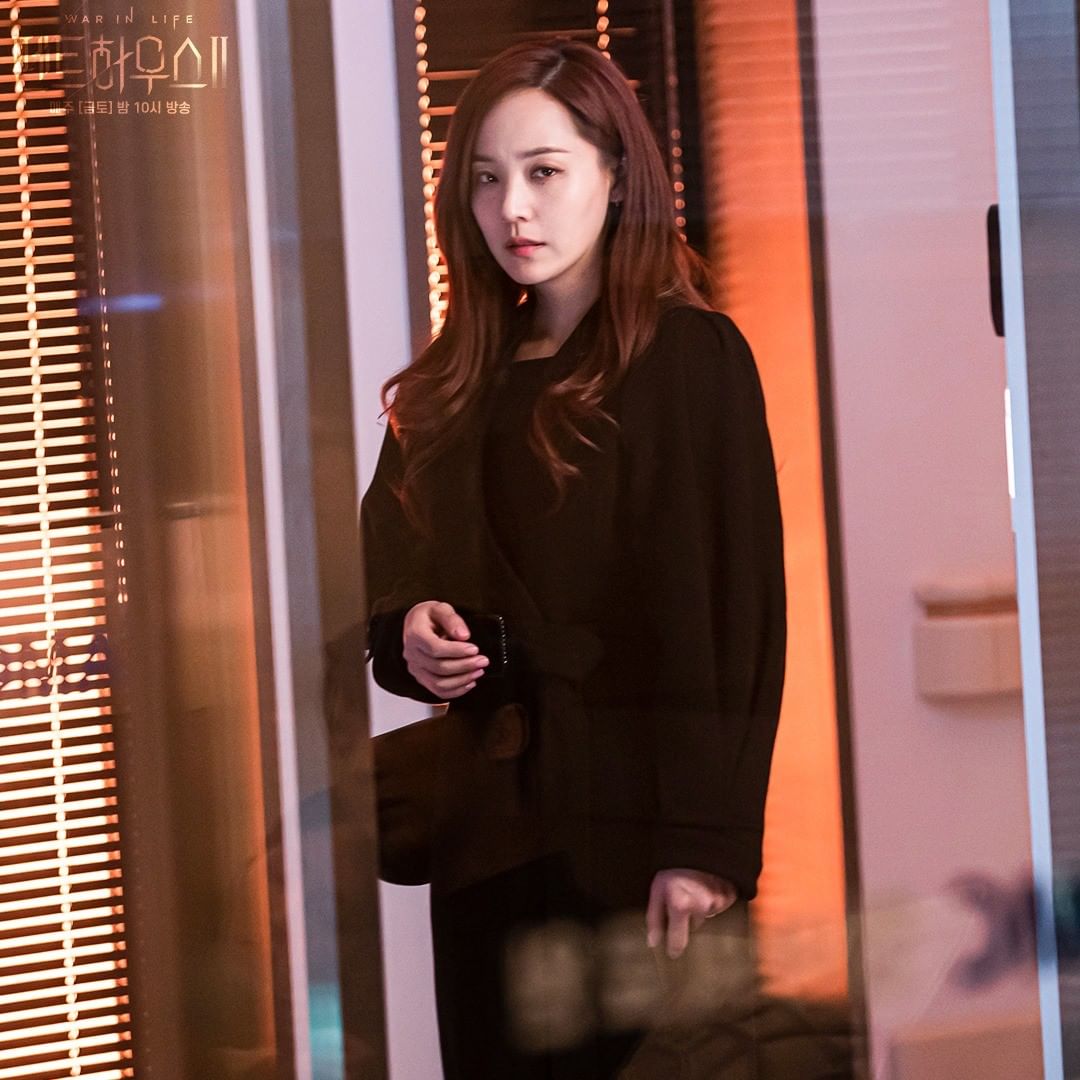 The production team stated, “Eugene, Kim So Yeon, and Yoon Jong Hoon are actors who give clear hints at their characters’ ever-changing emotions as they perform, and they captivate the viewer, drawing them into the scene.” They added, “Watch episode 7 to find out what kind of transformations the three characters will go through as they experience these intensified emotions.”

Watch “The Penthouse 2” below!