ENHYPEN Drops A Series Of Artistic Teasers For Nearing Comeback With “BORDER: CARNIVAL”

ENHYPEN took the online world by storm as they revealed the highly-awaited and jaw-dropping previews for their BORDER: CARNIVAL comeback!

On April 6, BE:LIFT LAB uploaded the first set of enthralling concept photos of the dazzling rookies through the group’s official SNS accounts. The previews correspond to the versions of the album ENHYPEN will have, namely HYPE, UP and DOWN.

In the photos under HYPE, the group has made heads turn with their top-tier visuals and mystifying auras. While donning elegant-looking outfits and school uniforms, they demonstrated what it is like to be one of the best rookie groups of 2020 through their overflowing charisma. 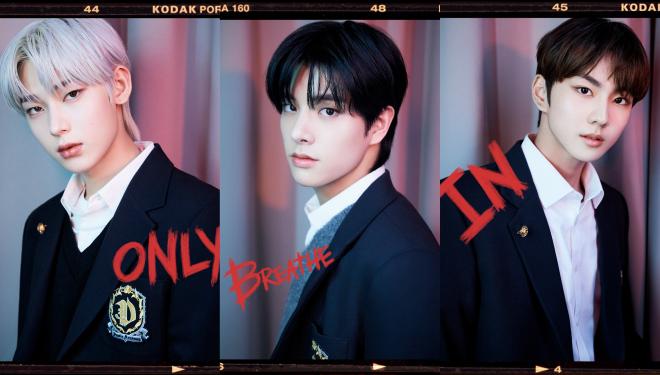 As they strike a pose against peculiar settings, the boys proved their amazing versatility with their ability to pull off any concept given to them. The ID photos also gave a closer look at their stunning facial features. 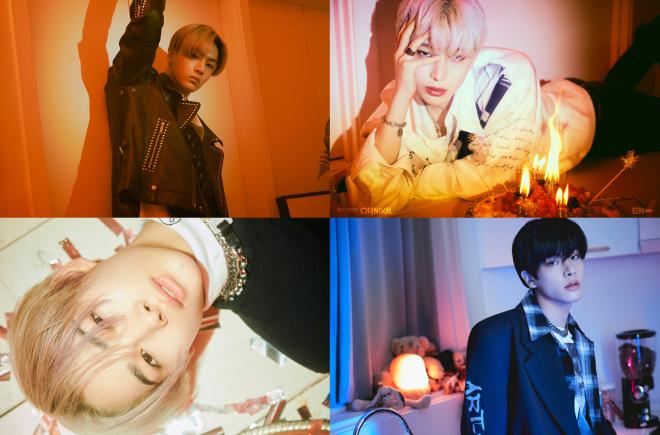 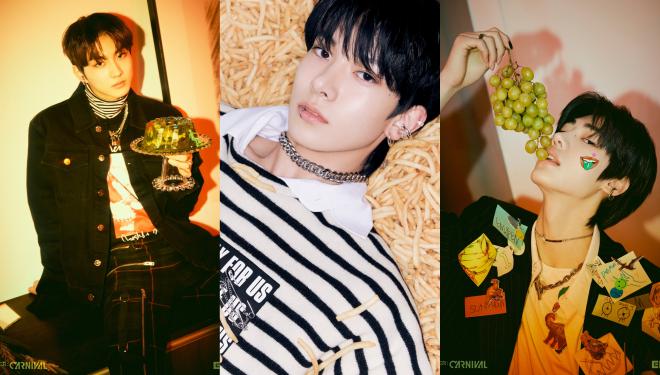 Looking like cool city boys, the talented group also left fans in awe with their breathtaking looks in the second set of teasers revealed on April 9. This time, an artistic and playful backdrop accompanied the boys, giving ENGENEs a hint on what their first comeback album be like. 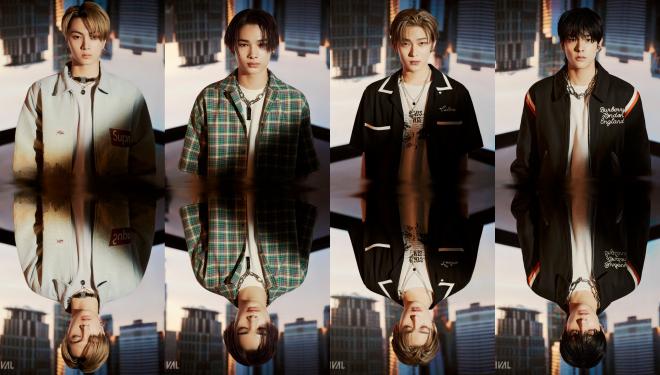 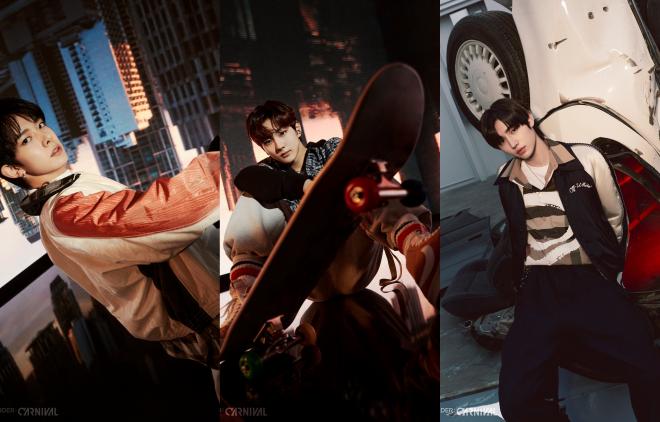 Their neat and matching hairstyles and impressive laid-back styling also added to the overall appeal of the teasers.

Meanwhile, in the third set of photos unveiled on April 12, the group’s signature royalty image was highlighted. The teasers demonstrated a similarity between their debut EP BORDER: DAY ONE; however, this time it was more glamorous and grandiose in terms of the overall presentation. 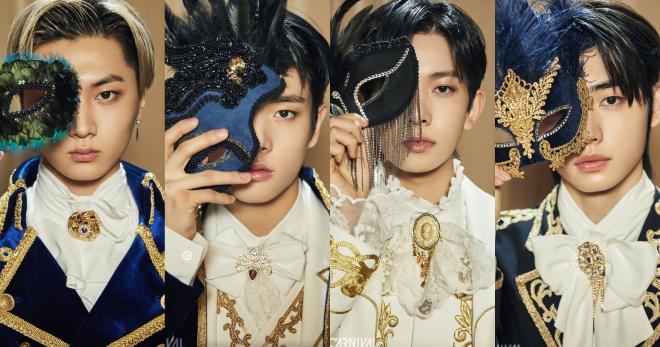 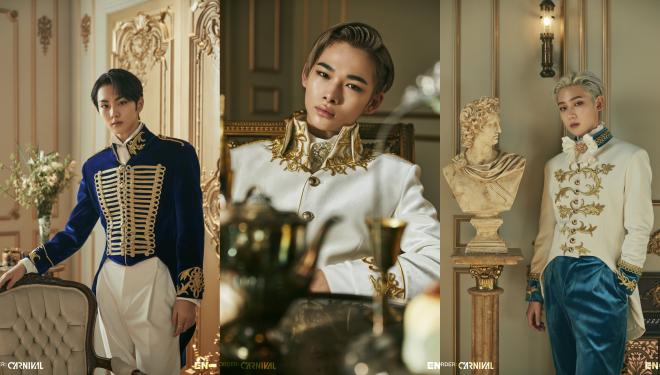 Heeseung, Jay, Jake, Sunghoon, Sunoo, Jungwon and Ni-Ki showed their most regal and refined poise in the teasers, leaving fans breathless. Their charming gazes left fans with anticipation regarding their newest music offering.

The backdrops and the usage of masks also created a luxurious mood, marking the end of the concept photos presentation with a bang.

The track video gave fans a swift listen to one of their songs as animated lyrics flashed on the screen.

As of current writing, the 2-minute clip already amassed 1.9 million views on YouTube.

Making fans even more excited, the individual and group concept films showcased the group’s chemistry as well as their acting skills as they struck various poses and displayed different emotions in front of the camera.

They showcased the beauty of youth through their effortless and lovely appearances.

Along with these exciting previews, the agency also revealed the details for the group’s second EP. The album will have a total of three versions, each with different packaging.

All include a CD, a photo book, a lyric book, a sticker sheet, a carnival ticket and a folded poster. Moreover, the albums will also contain two photocards and a lenticular card featuring the breathtaking looks of each member.

Fans should continue to monitor ENHYPEN’s SNS accounts as the group will more likely release more teasers for the music video as well as a tracklist.

Meanwhile, ENHYPEN will make their highly-anticipated comeback with BORDER: CARNIVAL on April 26.

Photos and Videos from BE:LIFT LAB

Watch: Lee Do Hyun Prepares A Romantic Serenade For Go Min Si In “Youth Of May” Teaser