Get ready for changes in Lee Ji Hoon and Choi Yoo Hwa’s relationship in KBS’s “River Where the Moon Rises”!

Previously on “River Where the Moon Rises,” Go Geon (played by Lee Ji Hoon) first met Hae Mo Yong (Choi Yoo Hwa) when he visited her apothecary for information about the newly returned Pyeonggang (Kim So Hyun). Since then, the two characters have sought each other out whenever they needed something, but they have also remained wary of one another: while using each other for their own ends, both have been careful never to show the other all of their cards.

However, on the latest episode of the drama, Go Geon saved Hae Mo Yong’s life after the Cheonjubang assassins found out that she was secretly a spy for Silla. Seeing her in danger, Go Geon came to her rescue—but the incident left Hae Mo Yong worried that Go Geon had figured out her secret.

The producers of “River Where the Moon Rises” have teased that the dynamic between the two characters will evolve in the drama’s upcoming episodes, which will feature a tense meeting in which Go Geon and Hae Mo Yong attempt to suss out each other’s motivations.

In newly released stills of their furtive meeting, Go Geon secretly seeks Hae Mo Yong out at night at her apothecary. Seated across from her, he gazes intently into her eyes, as if trying to read her mind. Meanwhile, Hae Mo Yong successfully hides her nerves as she returns his gaze with her usual nonchalant air.

The producers of “River Where the Moon Rises” commented, “Go Geon and Hae Mo Yong, who have been using each other up until now, are beginning to develop subtle new feelings for one another. However, both of them have more important goals at hand: for Go Geon, that goal is Pyeonggang, and for Hae Mo Yong, it’s Silla.”

“The two characters’ entanglement is even more complicated by the fact that neither of them reveals all of their true inner feelings, and their relationship will make the latter half of ‘River Where the Moon Rises’ even more fun to watch,” they continued. “Please show a lot of interest in the dangerous chemistry that Lee Ji Hoon and Choi Yoo Hwa will portray on screen.” 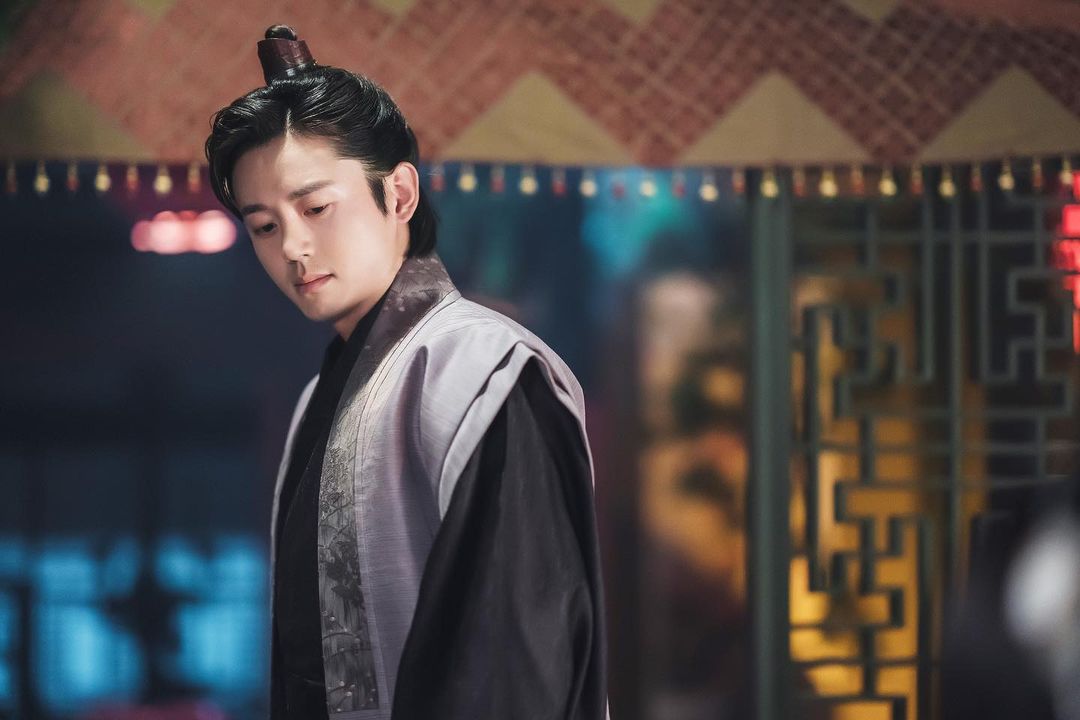 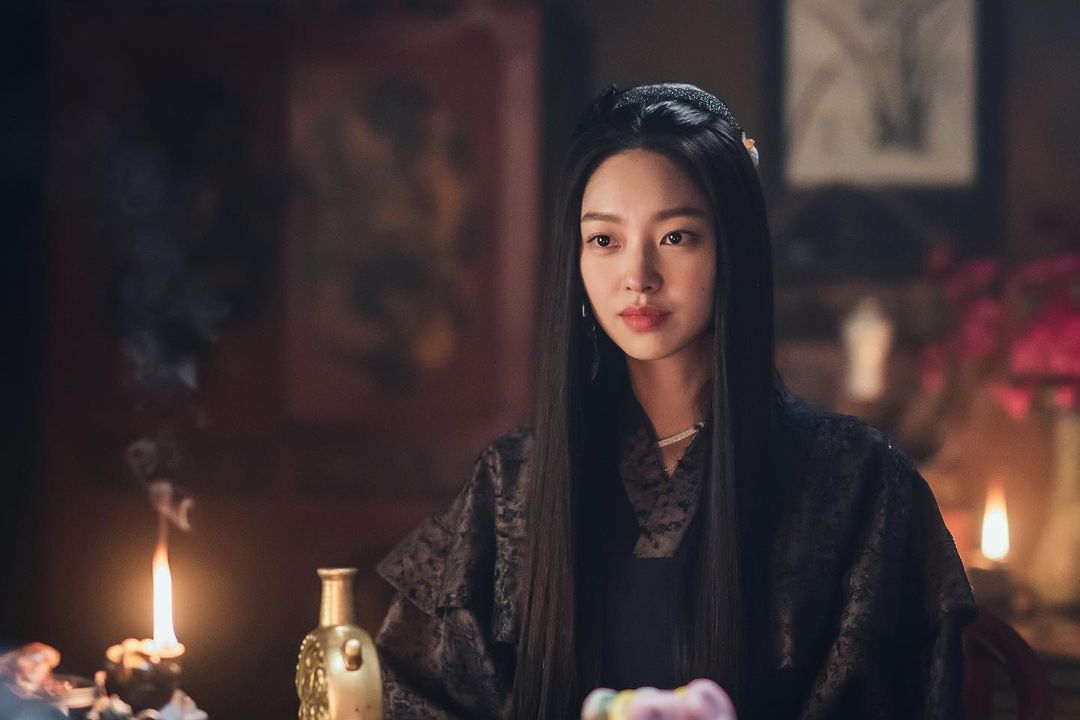 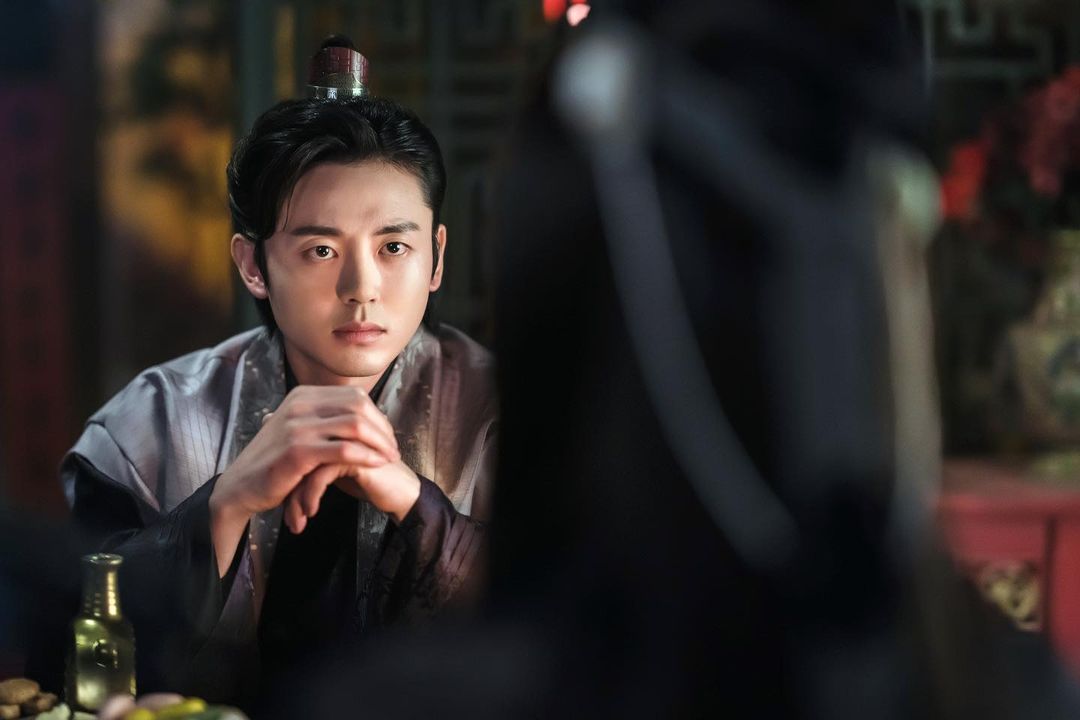 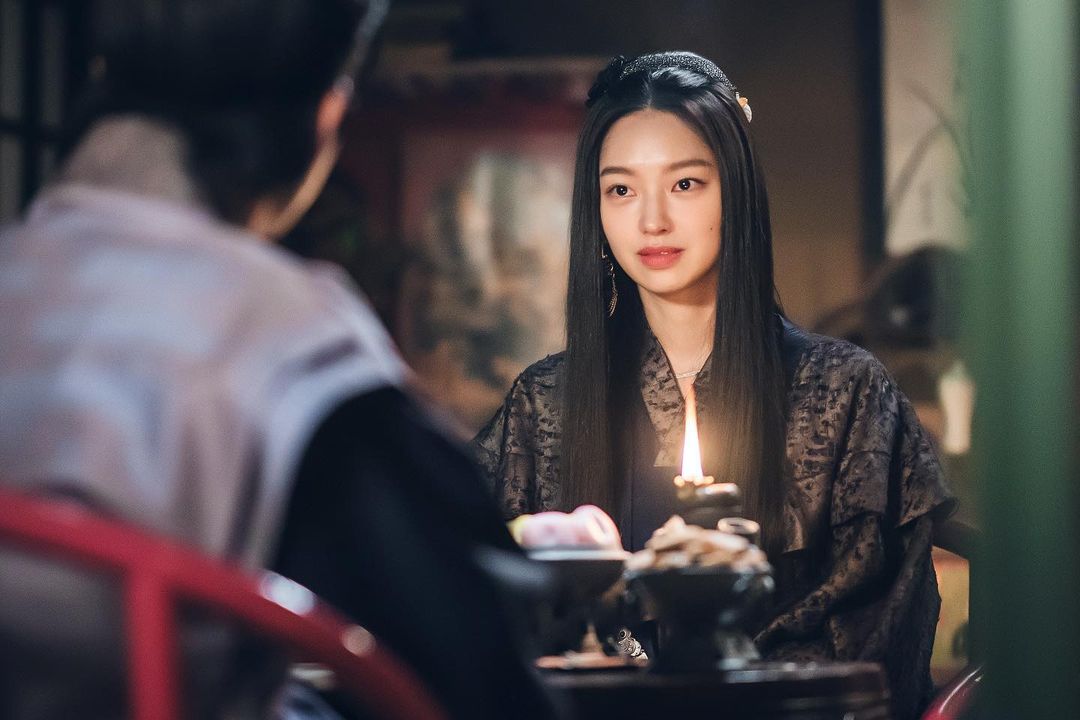 To find out why Go Geon seeks out Hae Mo Yong—and how things will change between the two characters—tune in to the next episode of “River Where the Moon Rises” on March 22 at 9:30 p.m. KST!

In the meantime, catch up on the drama with subtitles below:

“Vincenzo” And “Revolutionary Sisters” Both Soar To Their Highest Ratings Yet

“Vincenzo” And “Revolutionary Sisters” Both Soar To Their Highest Ratings Yet