If you have been following LOONA
‘s Chuu for awhile you would know that she was given the nickname ‘Unnie collector’ thanks to her adorable and friendly personality!

Many who have met or worked with her could not help but fall for her charms and so, fans felt that the nickname suits her really well.

On March 18, a new video was uploaded onto Chuu’s YouTube channel. It is an episode where she tries out different look as an university student with the help of a popular YouTuber, FreeZia.

Check it out the full episode below!

The two of them spent some time shopping, picking out clothes and trying them out before deciding to go for various university school look!

While doing so, it seems like Chuu and FreeZia became really close with one another, causing fans to wonder if Chuu will also be ‘collecting’ FreeZia under her belt. 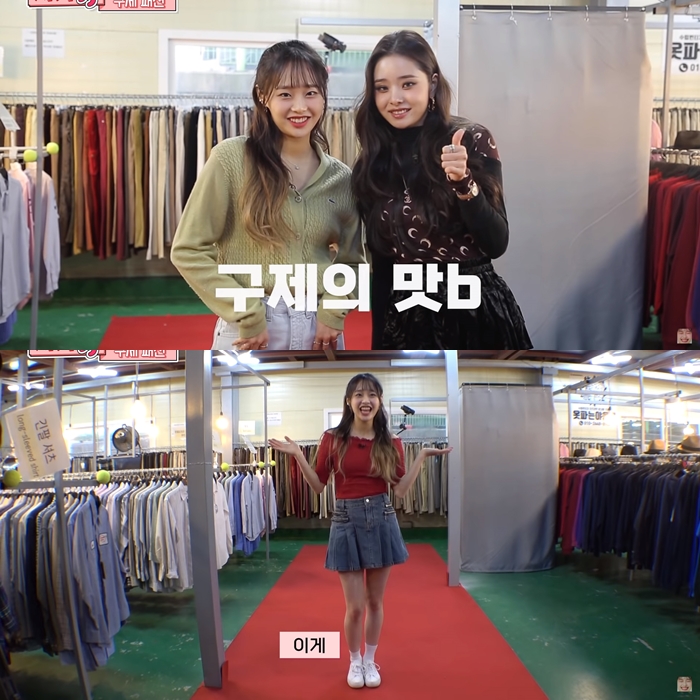 Nonetheless, Chuu tried on the clothes that they picked out together and returned with different styling. The idol looks pretty and cute in the different looks, receiving compliments from FreeZia too. 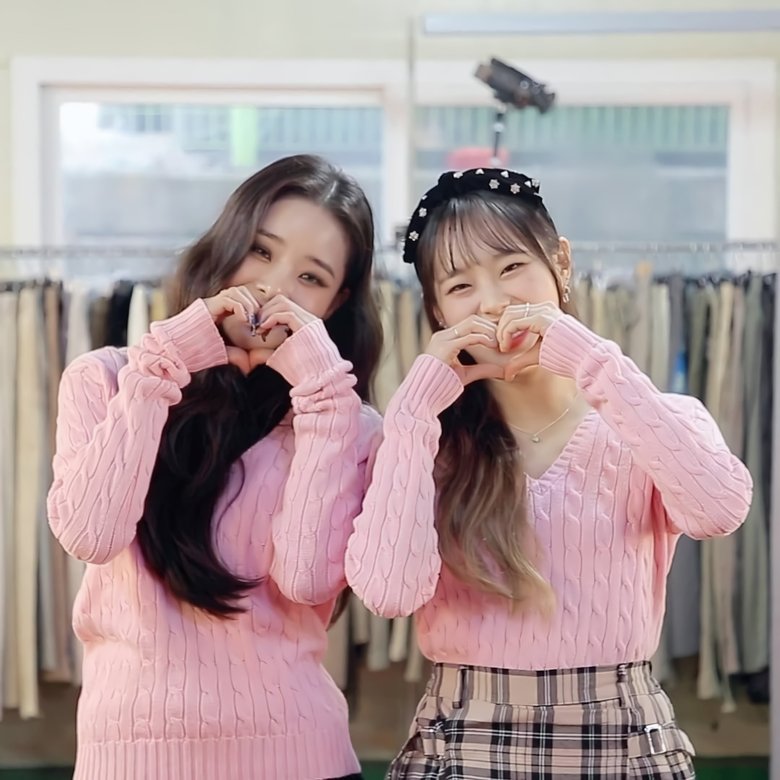 Many shared that they would also want to go shopping with Chuu as she seemed fun to hang out with. Others also shared that Chuu’s charms are irresistible, making her one of the highly sought after female idols.

Do you like the university looks which Chuu had tried out?

PENTAGON Reveal Each Other's Habits That Fans May Not Know About